This is how Sonic increased sales by $1 billion during the pandemic, according to the drive-in chain’s president

Sonic leveraged the drive-in to attract customers as indoor dining rooms closed amid the COVID pandemic. 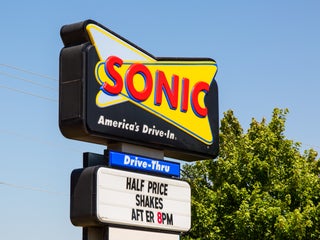 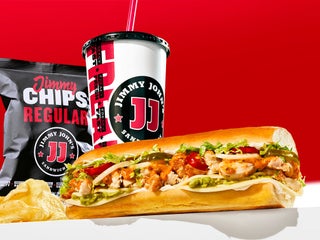 Hi! Welcome to the Insider Advertising daily for October 27. I’m Lauren Johnson, a senior advertising reporter at Business Insider. Subscribe here to get this newsletter in your inbox every weekday. Send me feedback or tips at [email protected] Today’s news: IPG takes aim at consultancies like Accenture, Inspire Brands eyes […] 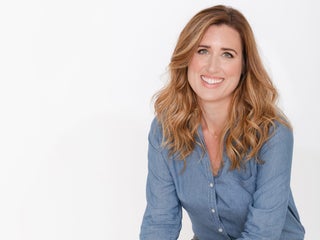 Sub sandwiches are a popular, cheap, and speedy lunch option. Sandwich chain Jimmy John’s will be acquired by Inspire Brands, which owns Arby’s and Sonic, Inspire announced Wednesday. I went to a Jimmy John’s in Jersey City, New Jersey to see what eating there is like, and my experience convinced […] Inspire Brands, the parent company of Arby’s and Buffalo Wild Wings, announced Wednesday that it will be acquiring US sandwich chain Jimmy John’s. The financial terms of the deal have not yet been disclosed. Following the completion of this deal, Inspire will become the fourth-largest restaurant company in the US. […] 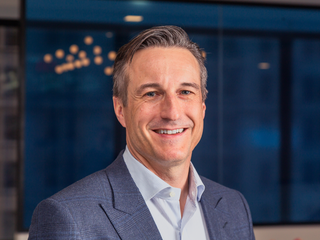 This post is part of Business Insider’s ongoing series on Better Capitalism. Inspire Brands CEO Paul Brown is tasked with turning around the restaurant chain Buffalo Wild Wings, using the same tactics he deployed at Arby’s. Brown said that a main reason he’s able to enact major changes is because […] This post is part of Business Insider’s ongoing series on Better Capitalism. Inspire Brands CEO Paul Brown is tasked with turning around the restaurant chain Buffalo Wild Wings, using the same tactics he deployed at Arby’s. This includes meeting with franchisees from around the country and asking them for their […] A $US2.9 billion deal that brought Buffalo Wild Wings and Arby’s together under a new operating company sparked rumours regarding menu crossover. CEO Paul Brown said that Buffalo Wild Wings will not begin selling curly fries, despite demand. Instead, the chains will share learnings on things like product development and […]