The Department of Defense inspector general wants to know more about the plans if the satchel is "lost, stolen, or compromised." 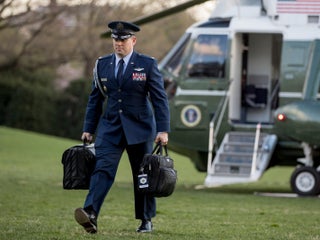 Capitol Police officers were ordered to not use most aggressive crowd-control tactics against January 6 mob, watchdog report reveals

"Heavier, less-lethal weapons were not used that day because of orders from leadership," the inspector general wrote in the 104-page report. 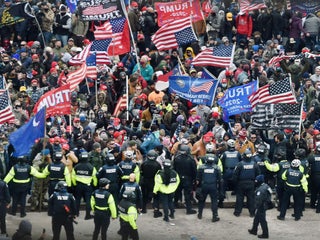 The Small Business Administration’s watchdog said widespread instances of possible fraud were discovered in the agency’s Economic Injury Disaster Loan program. The inspector general found about $US300 million that went to ineligible recipients or was double disbursed. The agency says its internal controls caught most of the nefarious applications and […] 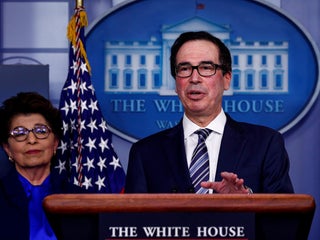 Former State Department Inspector General Steve Linick confirmed in an interview with members of Congress that his office was investigating matters involving the conduct of Secretary of State Mike Pompeo. According to the transcript of the interview, shared by BuzzFeed News’ Jason Leopold, Linick and his office were looking to […] 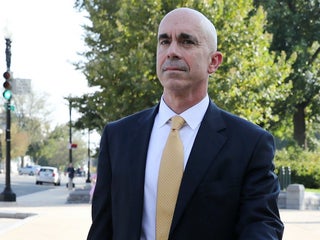 Glenn Fine, the Pentagon’s principal deputy inspector general, abruptly resigned from his post on Tuesday, CNN reported. President Donald Trump ousted him as the Pentagon’s acting watchdog in early April, and Fine returned to his previous position. As a result of the move, Fine was also removed as chair of […] 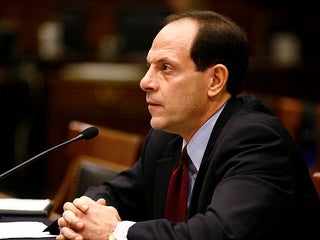 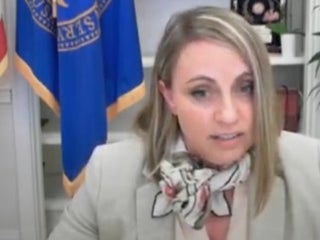 Secretary of State Mike Pompeo refused to say why he asked President Donald Trump to fire the State Department inspector general, Steve Linick. “Unlike others, I don’t talk about personnel matters, I don’t leak to y’all,” Pompeo told reporters during a news conference on Wednesday, adding that accusations that he […] 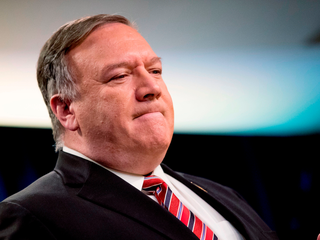 Pompeo was reportedly aware of inspector general’s investigation into Saudi arms deal and declined to be interviewed, instead he sent in written responses 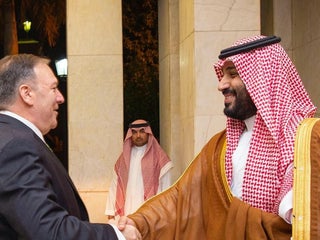 ‘Friday night massacres’: Trump’s purge of the US oversight community is another reminder that he believes officials owe him personal loyalty above all else 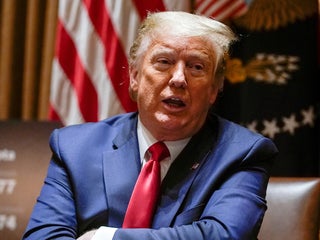 Senator Mitt Romney of Utah on Saturday described President Donald Trump’s dismissal of a string of inspector generals as a “threat to accountable democracy and a fissure in the constitutional balance of power.” It followed the dismissal Satruday of Steve Linick, the State Department inspector general, who was reportedly probing […] 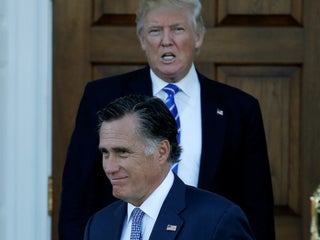 Trump ousts State Department watchdog, to be replaced with an ally of Vice President Mike Pence

Inspector General Steve Linick was ousted on Friday night,Politico reported. Chairman of the House Committee on Foreign Affairs Rep. Eliot Engel claims Linick was fired after launching a probe in Secretary of State Mike Pompeo and condemned the move in a statement. Visit Business Insider’s homepage for more stories. President […] 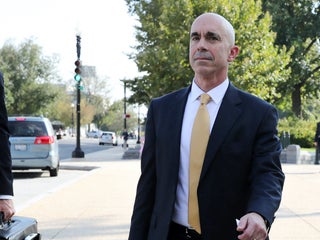 Trump is using the coronavirus as a cover to bully the government’s watchdogs into submission. It’s shameful and dangerous.

Trump is using the fog of the coronavirus pandemic to wage an all-out assault on oversight, consolidate his own power, and send a message to his base that they’re right to believe he’s infallible. He fired the newly-appointed lead inspector general overseeing the $US2 trillion coronavirus aid bill, as well […] 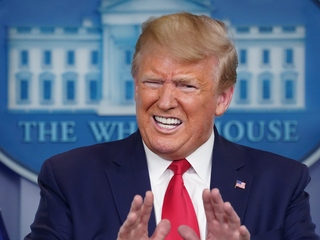 Amtrak showed off the first of its new Acela trainsets this week, which are set to enter service in 2021. However, a new report from the railroad’s inspector general found significant weaknesses in management that could delay the new deliveries even further. If more delays occur, Amtrak could be forced […] The Justice Department’s watchdog said it uncovered a series of text messages between two FBI agents cheerleading President Donald Trump’s victory in the 2016 election. “Trump!” one FBI agent said on November 9, 2016. “Hahaha. S— just got real,” another replied. “Yes it did,” the first agent said. The second […] At a police event Monday, Attorney General William Barr confirmed that the investigation into convicted sex offender Jeffrey Epstein will continue after his death, focusing on any co-conspirators. He said: “But let me assure you that this case will continue on, against anyone who was complicit with Epstein. Any co-conspirators […] CBS News’ White House Correspondent Paula Reid reported that Attorney General William Barr was “livid” that wealthy financier Jeffrey Epstein died of an apparent suicide early Saturday morning. In a statement, Barr wrote that he was “appalled” to learn Epstein was found dead while in federal custody at the Metropolitan […]

Immigrant detention centres are dealing with mumps and chicken pox outbreaks, and thousands have been put into quarantine

More than 2,200 migrants in immigration detention facilities across the country have been quarantined, according to Immigrations and Customs Enforcement officials. In the past year, there have been 236 detainees with a confirmed or probable case of mumps, in addition to 16 people with suspected cases. In comparison, there were […] Government inspectors who paid a surprise visit to a California immigration detention center found a number of disturbing violations, a report from the Department of Homeland Security’s watchdog says. Many of the detained immigrants have been hanging nooses in their cells, and one said the guards laugh at those who […]