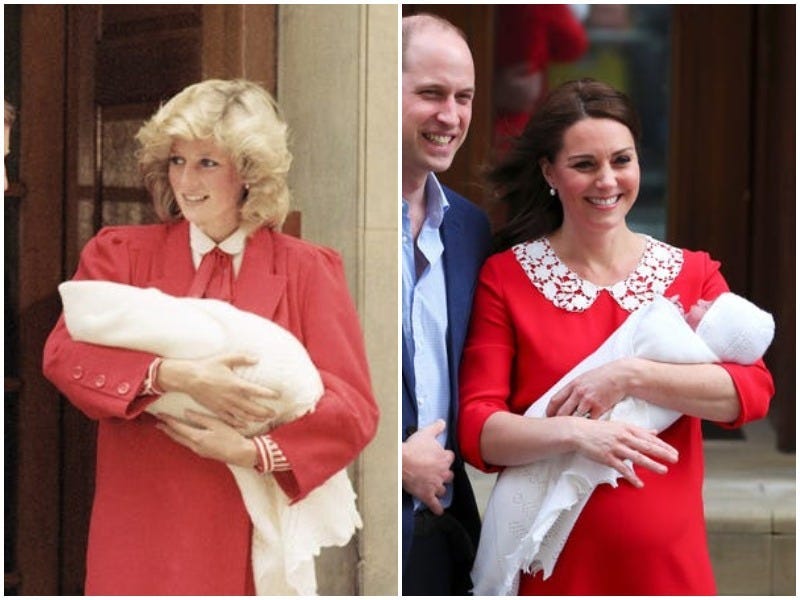 Kensington Palace released a statement saying Kate Middleton and Prince William are “delighted” by the news that Prince Harry and Meghan Markle are expecting their first child. Harry and Markle’s child will be seventh in line for the throne, and will have a different title from Middleton and William’s children. […]

Japan has a beautiful tradition for grieving lost pregnancies, and it helped me come to terms with my own miscarriage

I found out I was pregnant two days before flying to Japan. I’d booked a last-minute ticket to spend a week travelling through the country with my husband before he needed to be there for work; at the time it seemed smart to cram in one last international vacation before […]

Fall is a great time to travel if you’re after gorgeous views of changing leaves or fun destinations with smaller crowds. There are plenty of great autumn destinations across the US, including Tarrytown, NY, Salt Lake City, UT, and Door County, WI. If you’re interested in attending fall-themed festivals and […] 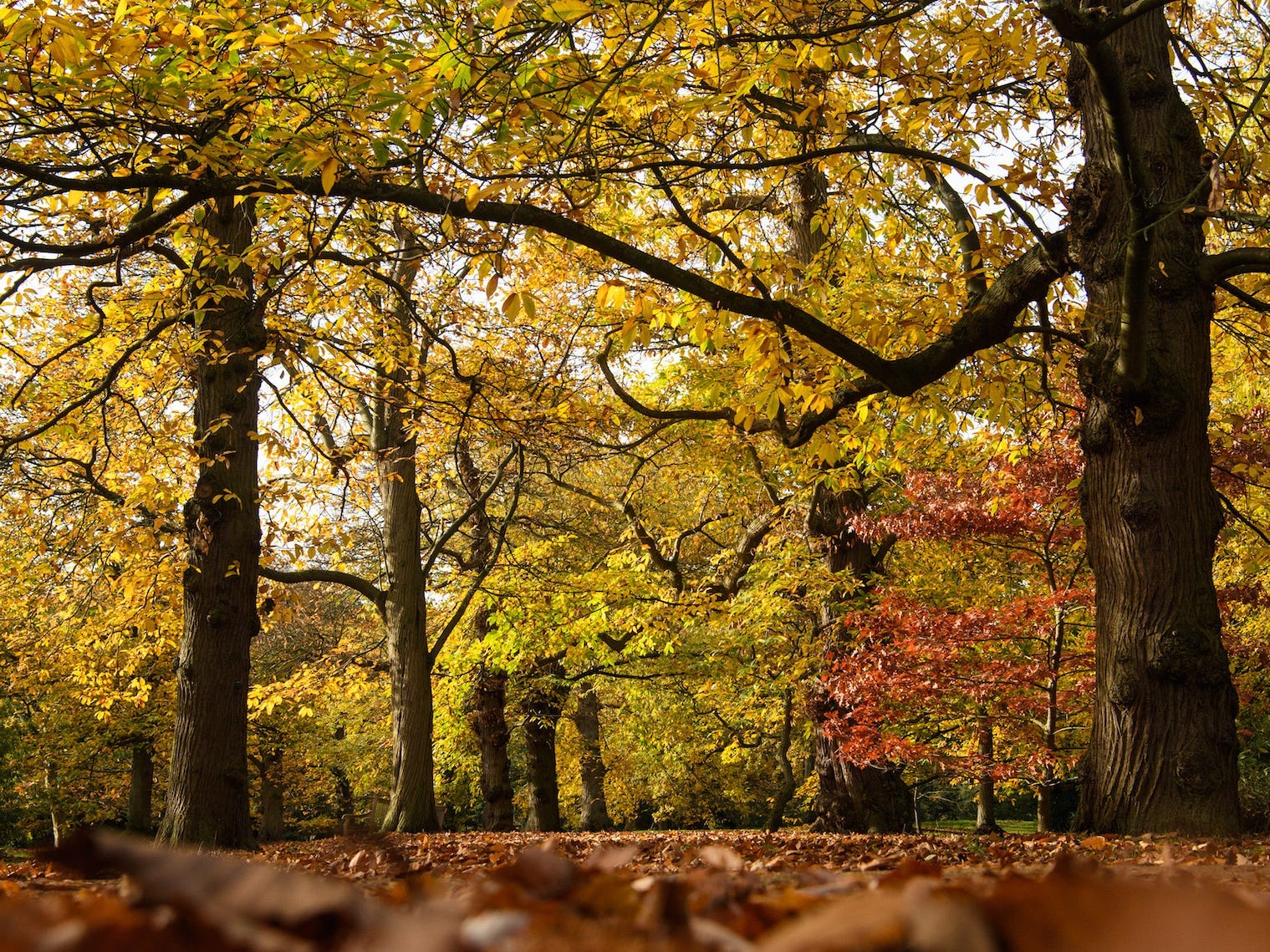 The 23 most horrifying things tourists have done recently

Tourists are often considered to be obnoxious. But there are some travellers who commit faux pas so bad they make international headlines. For example, an Irish tourist in Italy is potentially facing jail time for defacing the Roman Coliseum and several teenagers sprayed graffiti on artwork in one of Berlin’s […]