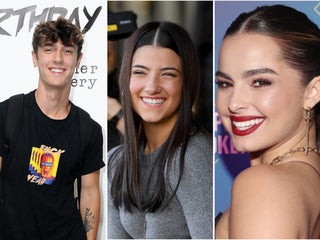 33% of Americans think they might have had the coronavirus, but only 5% of them got tested. It’s a colossal problem for reopening the economy.

Thirteen per cent of Americans said they “definitely” or “probably” have had COVID-19, the disease caused by the coronavirus, according to a new Insider poll. But only 9% of those people have actually been tested. The figures get starker: An additional 20% said they “maybe” have had COVID-19. If you […] 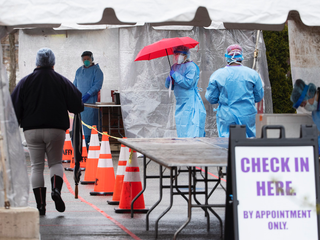 Gov. Andrew Cuomo says he calls Dr. Fauci on his mobile phone ‘late at night’ when he needs COVID-19 advice

Gov. Andrew Cuomo of New York on Thursday said he leaned heavily on the counsel of Dr. Anthony Fauci. “Dr. Anthony Fauci has been so kind and helpful to me,” Cuomo said during Thursday’s coronavirus press briefing. “I speak to healthcare professionals all across the globe, literally. But Dr. Fauci, […] 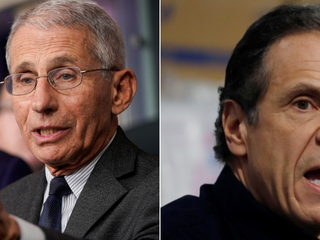 Poll: A majority of Americans now think the US government is unprepared to handle coronavirus

Public opinion has shifted significantly since the beginning of March over the severity of the coronavirus pandemic, with a majority of Americans now saying they think the US government is not so or not at all prepared to handle the outbreak, according to a new Insider poll. That number is […] 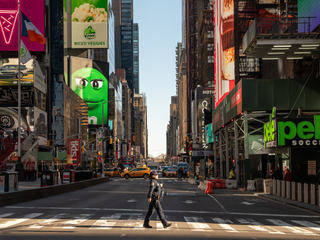 Pete Buttigieg is satisfactory to just 27% of black Democrats, a terrible number for an ostensible frontrunner

South Bend Mayor Pete Buttigieg is satisfactory to only 27% of black Democrats, according to Insider polling from this fall. That figure spells trouble for the candidate, as his fellow frontrunners in the race all poll considerably higher than him among the demographic. For instance, Sen. Bernie Sanders is satisfactory […] Businessman Andrew Yang has experienced a meteoric rise in the 2020 field thanks to his dedicated and extremely online base of supporters known as the Yang Gang. If Yang’s candidacy doesn’t end up staying viable through the first few primary and caucus contests, his sizeable base of supporters will be […]