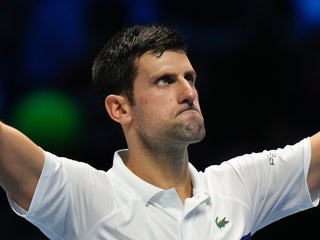 A video tweeted by Palermo police appears to show a 58-year-old woman draining syringes into tissues before sticking the needle into a patient's arm. 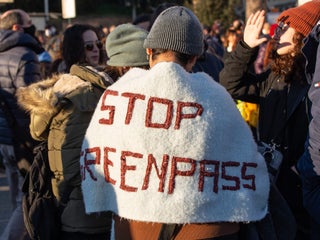 An Indonesian woman was flogged 100 times for adultery, while the man she had the affair with received 15 lashes after denying the accusations

The woman confessed to the affair, while the man's sentence was further reduced from 30 lashes to 15 because he appealed to the Sharia Supreme Court. 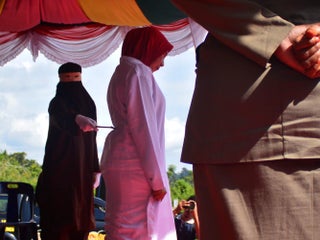 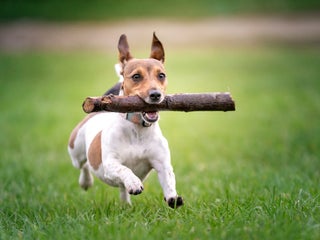 Rep. Bennie Thompson sent letters to each company's CEO highlighting how they failed to disclose documents "critical" to the Capitol attack investigation. 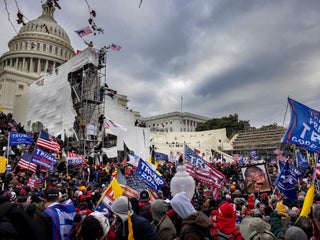 Zane Wedding initially thought his ear was clogged with water from a Friday swim. Then he felt something moving inside. 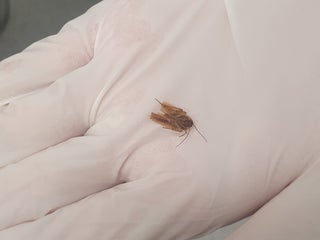 The judge has faced criticism for saying the 148 days served in jail by an accused rapist is enough punishment, reversing his earlier guilty verdict. 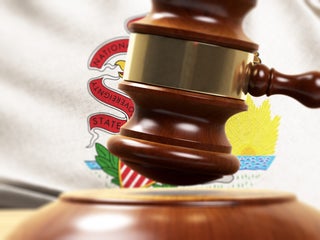 A man accused of driving his SUV through a Christmas parade faces a total 77 counts after prosecutors filed a slew of new charges against him. 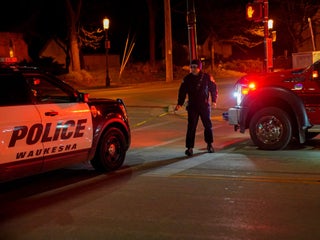 Simon Bramhall used an argon beam machine to brand his initials onto two patients' livers, and has been removed from the medical register. 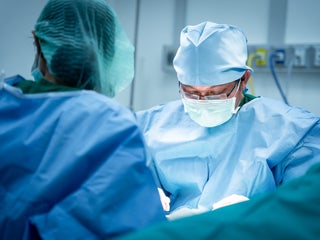 Last February Wallen was recorded yelling the N-word on a night out, though his album rose to be a top-seller that year. 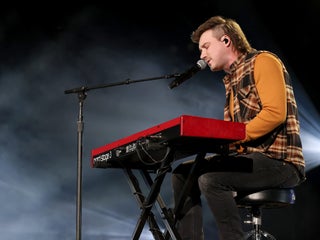 As Omicron surges, Biden shifts his message to urge Americans to learn to live with COVID

President Joe Biden this week outlined a series of goals and measures that reflect a strategic shift in the way he wants Americans to view COVID-19. 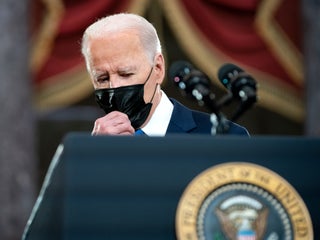 "I look forward to seeing you on January 15, although I know you won't do it because you're a little bitch," McCarthy said before torching a MAGA hat with a flamethrower. 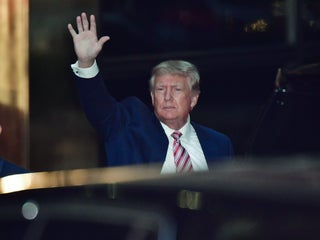 Biden is expected to highlight Trump’s ‘singular responsibility’ for the Capitol attack in his January 6 address, White House says

He may not call Donald Trump by name, but the reference will be clear, the White House press secretary Jen Psaki said. 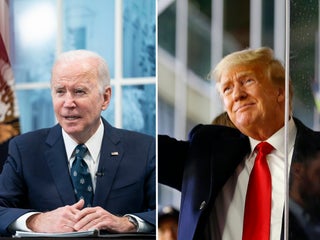 Kazakhstan’s government has resigned amid widespread social unrest, and has called in Russian-led ‘peacekeeper’ troops to stabilize the country 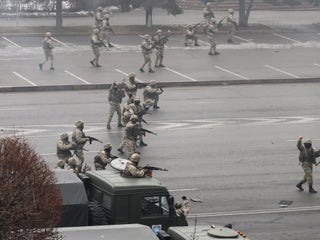 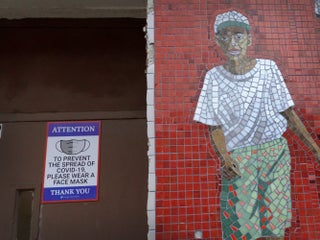 The French president said the country needs to pressure those who resist vaccines by "pissing them off even more." 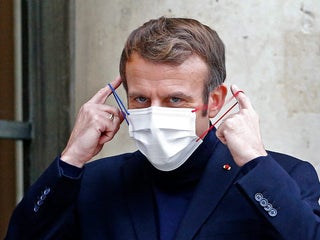 "He can't mention the election again. Ever. I did not have a good call with him today. And worse, I'm not sure what is left to do or say, and I don't like not knowing if it's truly understood. Ideas?" he wrote. 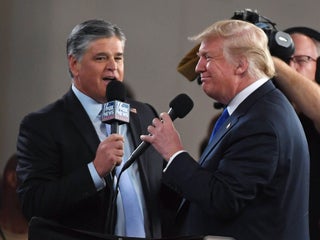 Hundreds stranded on I-95 in Virginia for more than 15 hours, and they’re running out of fuel, food, and water in frigid conditions

Some have been stuck on the road since noon after a crash involving six tractor-trailers brought traffic to a halt. 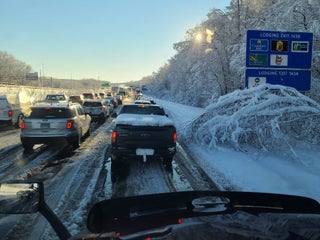 Scarred by a deadly milk scandal and fearing cooking oil cut with raw sewage, China’s middle class is skipping the supermarket and buying straight from the farm

Thousands in China looking to bypass supermarkets and chain stores buy their foods from rural farms that cater personally to them at a small premium. 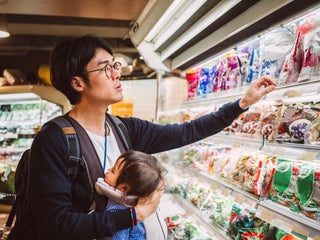 Davenport Community Schools District said that so many drivers called in sick with COVID-19 related issues that school was forced to be canceled. 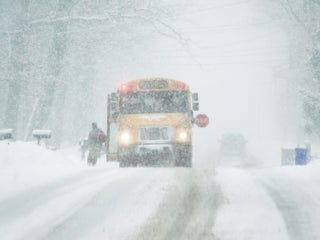