Reddit just filed to go public. The online forum’s cofounder is a big fan of Warren Buffett — and once baffled him with a classic Reddit conundrum

Alexis Ohanian, who has followed Buffett for more than a decade, confounded the investor with a surreal question about ducks and horses. 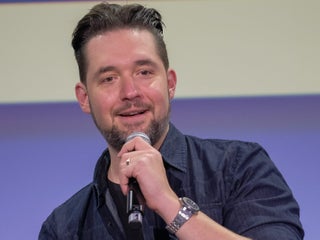 A portfolio company of VC firm Initialized created a Slack channel designated for Y Combinator founders who relocated from San Francisco to Austin, according to a tweet posted by a partner at the firm. The Slack channel had to be capped at 150 members because there were so many people […] 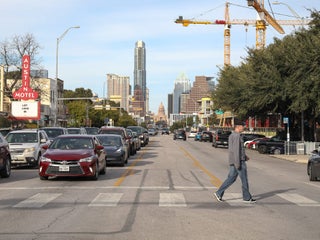 Reddit cofounder Alexis Ohanian is leaving his VC firm Initialized Capital. Per an Axios report, Ohanian is interested in pursuing pre-seed investing versus the seed-stage investments that Initialized is known for. The departure comes weeks after Ohanian stepped down from Reddit’s board and instead urged the company to fill the […] 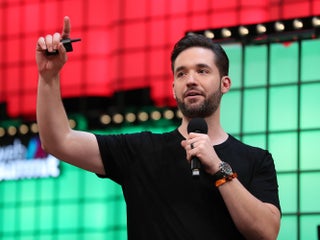