Australia’s $120 billion inheritance bill has worsened absolute wealth inequality, according to a new report — but poorer households still get a boost

Anderson Cooper, who earns a reported $12 million a year from CNN alone, says he won’t leave his son an inheritance

Cooper previously said his late mother Gloria Vanderbilt, heiress and fashion designer, made it clear that there was "no trust fund" waiting for him. 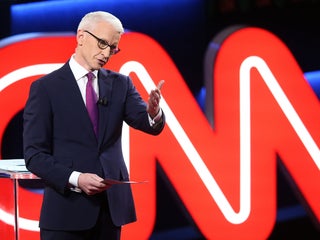 Daniel Craig was paid a reported $25 million for his upcoming fifth Bond movie "No Time To Die," but his children won't see much of it. 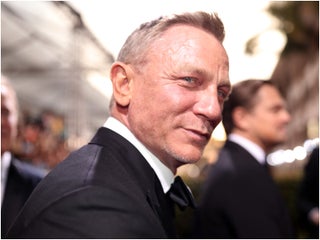 Warren Buffett has gifted about $2 billion to each of his 3 children’s foundations. His youngest son is using some of the cash to revitalize a community.

The billionaire investor and Berkshire Hathaway CEO disagrees with Peter Buffett on some topics, but they both love their jobs. 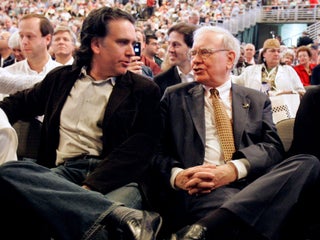 A homeless woman in Oregon died while more than $800,000 of inheritance funds remained in a state bank, report says

After Cathy Boone lost contact with her family, her mother's estate tried to contact her multiple times regarding the funds but failed, KGW reported. 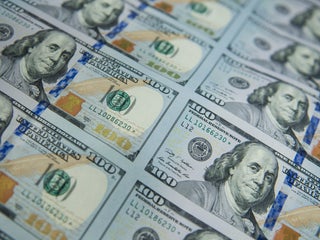 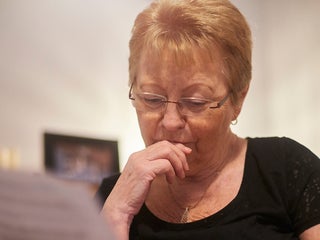 Here’s how a trust fund works to shelter your assets, distribute income, and manage taxes during and after your lifetime

A trust fund shelters a person’s assets from probate and allows them to choose how and when their assets are distributed to their heirs. A trust must be set up as either revocable or irrevocable – meaning it can or cannot legally be altered during their lifetime – and have […] Brandon Neth inherited about $US123,000 from his late father and grandfather when he was 20. He used part of the money to pay for school and spent the rest on cars, TVs, clothes, restaurants, and gambling. By the time he graduated from college, he was nearly $US25,000 in debt and […] Some wealthy parents have trouble figuring out the right amount of money to leave their kids, Joe Pinsker reported for the Atlantic. One estate planning attorney who formerly advised wealthy Silicon Valley families told Pinsker that parents should pass down only what their child is prepared to handle. Talking to […] Michael Farrell is managing director of SEI Private Wealth Management, whose typical client is worth at least $US10 million. Farrell says parents passing down money to their kids often miss the most important step: talking about it. Not only do parents need to tell their heirs how much they’re going […] Laurene Powell Jobs doesn’t plan on leaving the $US24 billion she inherited from her late husband Apple founder Steve Jobs to her children, she told The New York Times on Friday. Several other high-profile millionaires and billionaires have declared they won’t be leaving the entirety of their massive fortunes to […] 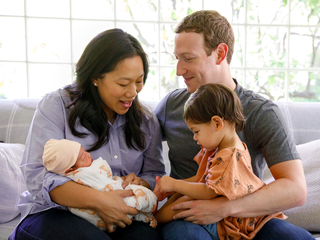 62 families own a surprisingly large chunk of US land, and much of it has been passed down since the 19th century

According to a Business Insider analysis of The Land Report’s ranking of the top 100 private landowners in the US, over half have held the bulk of their property for at least two generations. Many of the 62 families that inherited their land have been massive land owners for over […] People born into massive family fortunes go down 2 different paths, says a Disney heiress who has donated $70 million over the past 30 years

People born into wealth can go one of two ways, Disney heiress Abigail Disney told The Cut. They either spend money all the time and seek attention – “the Kim Kardashian West route,” Disney said. Alternatively, they do the opposite and try to hide their wealth, Disney said. There are […] By the time she was in her 20s, the documentary filmmaker and Disney heiress Abigail Disney was “embarrassed” by the family money she’d inherited, she told The Cut. Disney worked hard to earn degrees from prestigious schools to “feel legitimate” and has donated more than $US70 million of her fortune […] Dynastic wealth, when families pass money down from one generation to the next, is a problem in America, according to Warren Buffett. Transferring wealth to the next generation usually starts with a trust, a legal relationship created to hold money for someone. Transfer taxes are set up to help prevent […] Aretha Franklin passed away in Detroit, Michigan, on August 16. TMZ reports she had no will. Franklin’s net worth at the time of her death was estimated to be roughly $US80 million. Her assets will be divided equally among her four children, according to Michigan state law. Aretha Franklin, 76, […] A trust fund is simply a fund that holds assets, like cash or investments, typically set up by a parent. Trust-fund babies, the recipients of that windfall, are often stereotyped as over-privileged, spoiled twenty-somethings with no responsibilities. While trust-fund babies may have the security of reliable income, some do not […] Donald Trump Jr.’s wife Vanessa filed for divorce soon after getting a windfall inheritance —  and it could change the terms of their split

Donald Trump Jr., President Donald Trump’s eldest son, will soon find out how much his estranged wife, Vanessa Haydon Trump, is worth. Vanessa filed for divorce in a Manhattan court in March not long after her family reportedly received a windfall inheritance from her late father’s stocks and other investments. […] The suspect in last week’s shooting at a Florida high school has said he has an $US800,000 ($AU1.02 million) trust fund, the Miami Herald reported on Tuesday. Nikolas Cruz, 19, told a family he was living with that he set to receive the money after turning 22. But a judge […]