Wharton professor Jeremy Siegel sees the S&P 500 jumping 9% this year, saying stocks are the place to be when inflation is rising

"I've gotta be in real assets as interest rates are going to go up," Jeremy Siegel said. 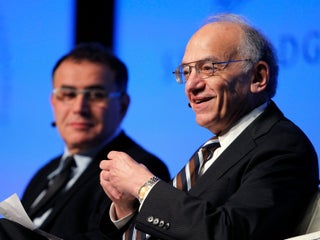 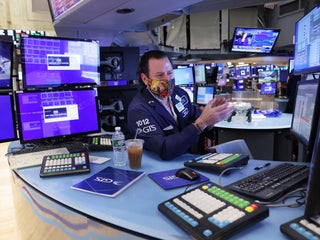 The CPI gained 7% year-over-year last month, in line with the median forecast. The pace reflects the strongest inflation since 1982. 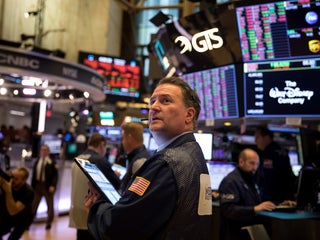 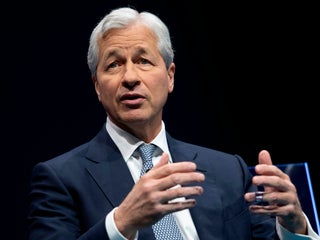 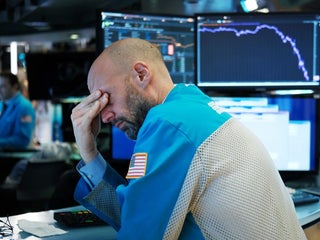 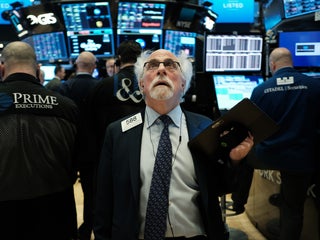 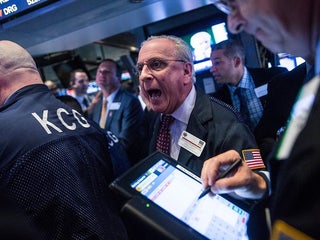 Venture capital investor Chamath Palihapitiya has noted that both Elon Musk and Jeff Bezos have taken money off the table in recent weeks. 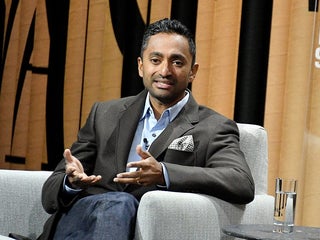 Inflation is soaring in the US, and it seems to be top of mind for many S&P 500 bosses, particularly in goods-focused sectors. 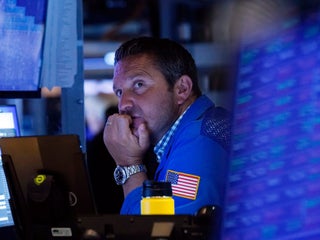 The Fed’s inflation call is one of the worst the central bank has ever made and rising prices cannot be dismissed as transitory, Mohamed El-Erian says

"It is going to go down in history as one of the worst inflation calls" by the Fed, Mohamed El-Erian said in an interview on Friday. 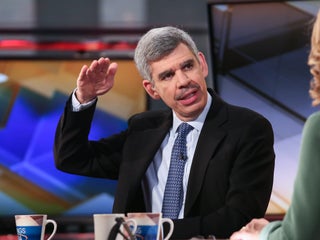 CPI gained 0.9% in October, higher than the estimated 0.6%. The reading marks an acceleration from the 0.4% gain seen in September. 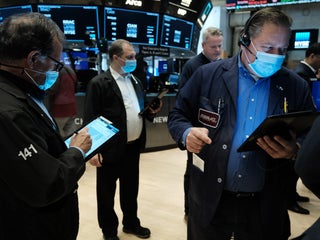 Assets hovered at record highs even after the Fed said that "asset prices may be vulnerable to significant declines." 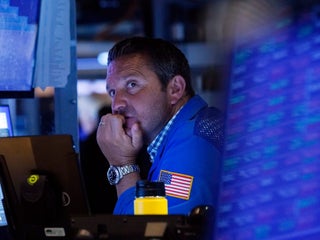 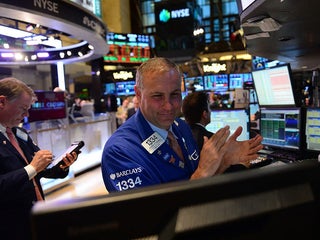 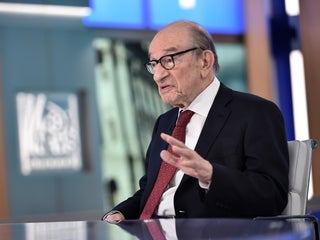 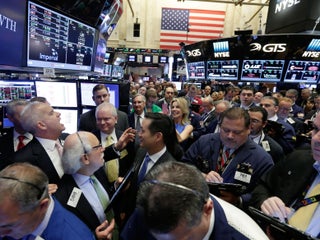 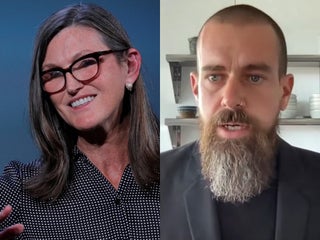 "The number one issue facing Main Street investors is inflation, and it's pretty clear to me that inflation is not transitory," Jones told CNBC. 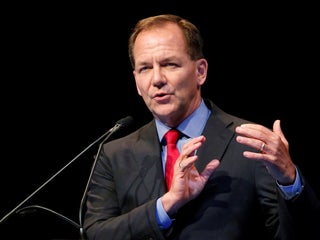 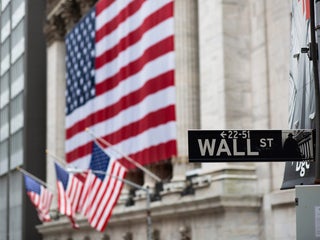