9 characters who could die in ‘Avengers: Infinity War,’ ranked by how likely it is

The trailers for “Avengers: Infinity War” have teased dark times for the Avengers, the Guardians of the Galaxy, and the entire universe. That means the possibility of casualties is high. While it’s difficult to imagine some of our favourite characters in the Marvel Cinematic Universe reaching the end of the […]
News Mar. 17, 2018, 6:18 AM

All the important details in the latest ‘Avengers: Infinity War’ trailer, and what they mean

The new “Avengers: Infinity War” trailer dropped Friday, and it teases plenty of action and peril for the characters we have come to love (or hate) for the past 10 years. Beloved characters like Iron Man, Thor, and Captain America face dire situations as the villain Thanos terrorizes the Avengers […]
News Mar. 17, 2018, 1:35 AM

‘Avengers: Infinity War’ advance tickets are now on sale — get them while you can

Without adjusting for inflation, 47 movies have made $US1 billion or more at the box office. The 2001 film “Harry Potter and the Sorcerer’s Stone” was the latest to join the list after it was rereleased in movie theatres in China. Last year, “Star Wars: The Rise of Skywalker,” “Frozen […] 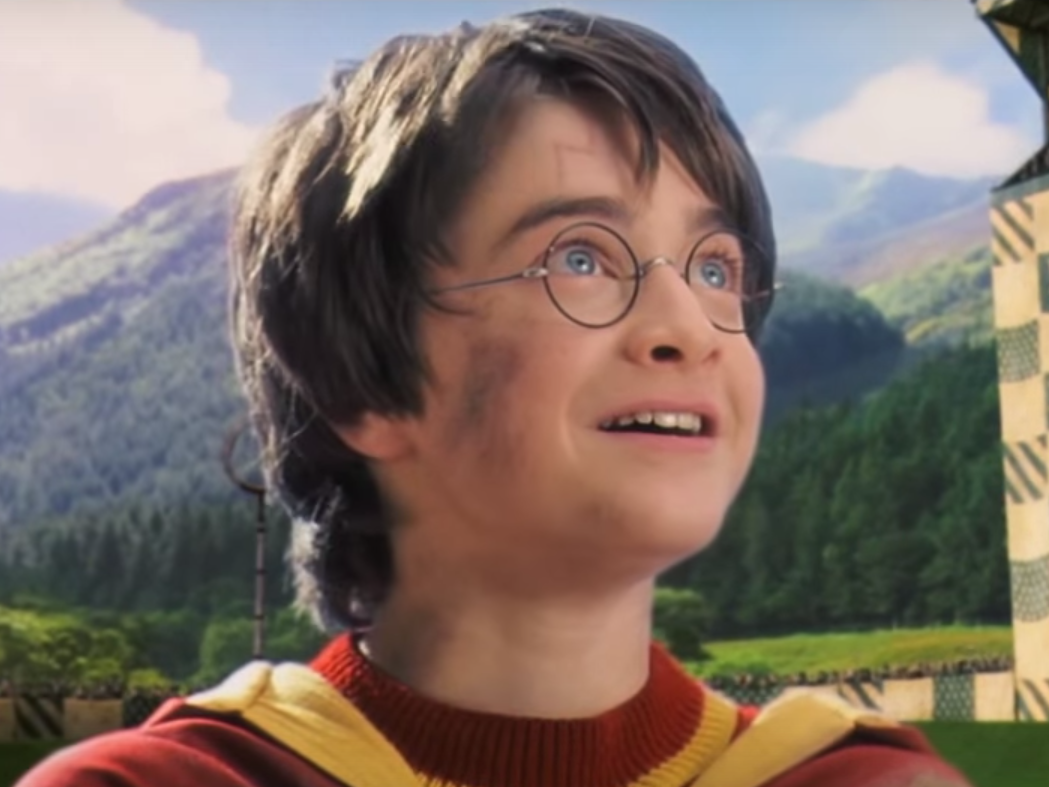 With the opening of "Captain America:...
« Previous Page