To prevent babies from getting acid reflux, feed them smaller, more frequent meals and tilt their head during and after feedings.

While an infant needs 16 to 17 hours of sleep a day, they won't sleep through the night until they're six months old.

Brayden and Bryson McDaniel, both 20 months old, were left in a parked SUV for over nine hours according to a coroners report. 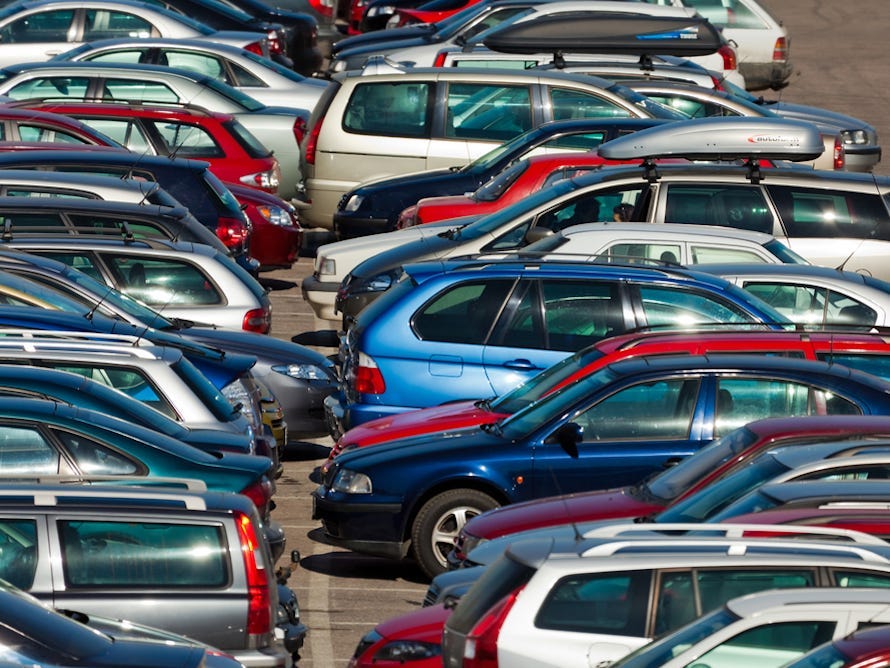 A winter respiratory virus is spreading fast across the South, mainly infecting infants and toddlers

Cases of RSV (respiratory syncytial virus) typically strike in the winter months, but a CDC advisory says there's been a recent uptick in cases. A study estimated bottle-fed babies around the world consume, on average, more than 1.5 million microplastic particles a day. The shaking and heating involved with formula preparation promotes the microplastics’ release. It’s unclear how microplastic consumption affects human health long term, but the study brings more urgency to finding out […] 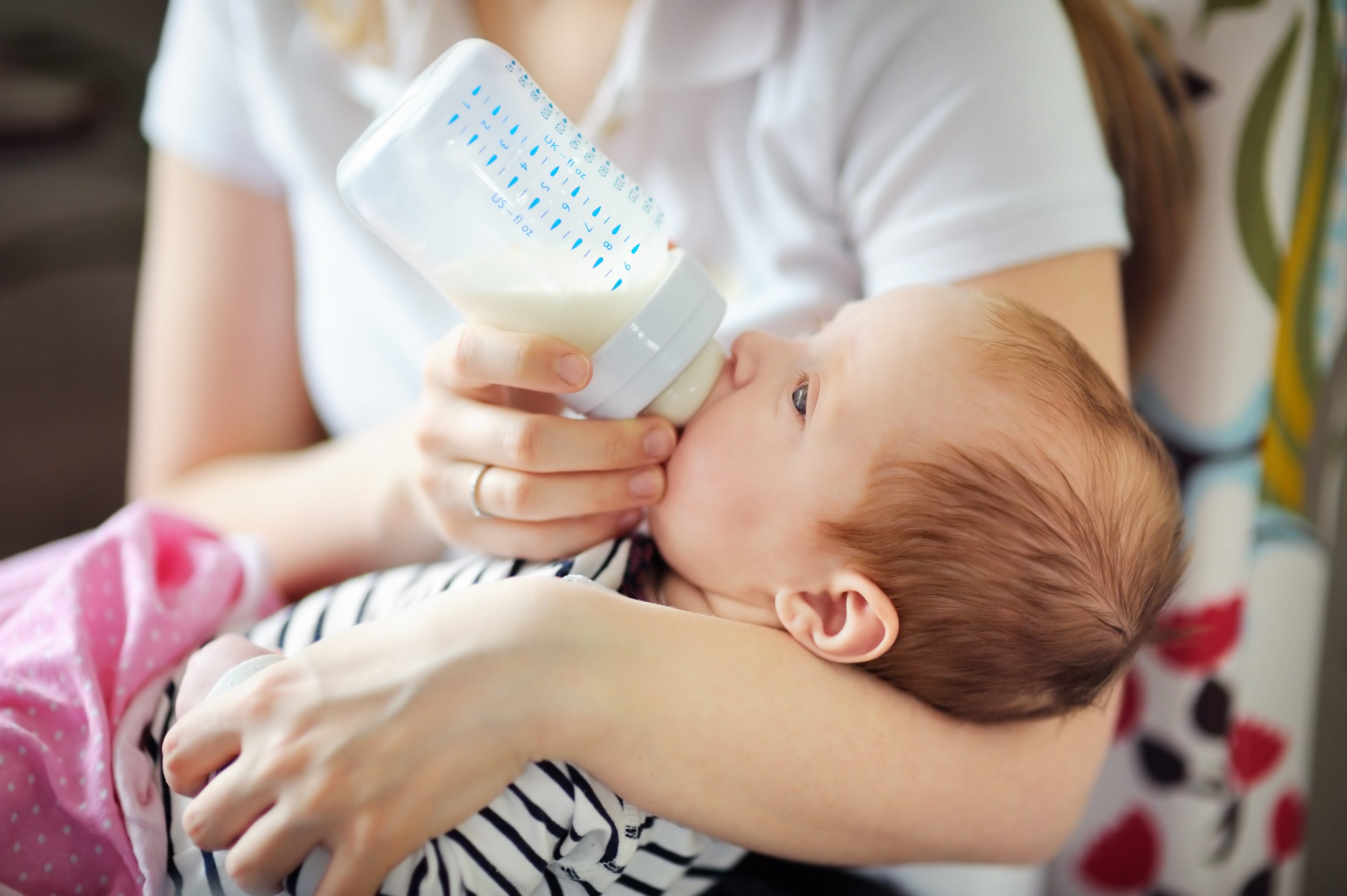 165,000 baby sleepers from 4 different brands were just recalled for risk of infant suffocation — here’s the list of recalled products

More than 165,000 infant sleepers were recalled because of their risk of suffocating infants. No incidents have been reported but the recall was initiated because of the similarity of the products to other manufacturers’ sleepers that have reported incidents. The four brands include Summer Infant, Evenflo, Delta Enterprise Corp., and […]
News Oct. 13, 2018, 4:07 PM

VIDEO: An innovative baby sleeper aims to teach parents more about their infants and become a "member of the family."
News May. 11, 2016, 3:29 AM

Babies eating pickles for the first time is adorably hilarious

While sour-faced reactions indicate that pickles aren't a huge hit, some babies are definitely relishing the taste.