During a five-month period in 1968, four submarines were lost with all hands. Over 50 years later, the causes of those wrecks remain unknown. 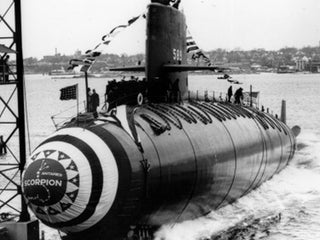 Indonesia is promoting all 53 crew members of its missing submarine, who were declared dead when wreckage was found on the ocean floor 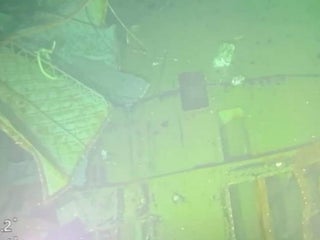 "Based on the evidence, it can be stated that the KRI Nanggala has sunk and all of its crew have died," a military official stated definitively. 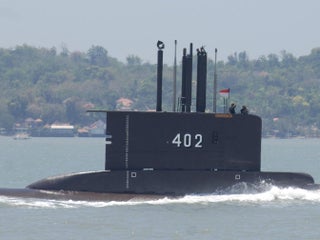 The Indonesian navy says its missing submarine is presumed sunk. Hundreds of sailors from around the world have been lost to submarine disasters. 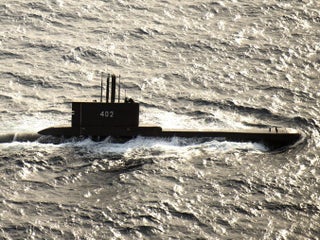 The naval submarine, the KRI Nanggala-402, disappeared without a trace on Wednesday. There were 53 crew members on board. 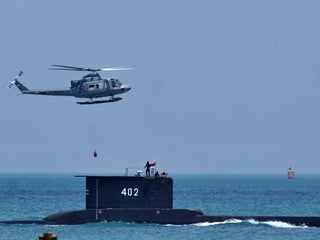 On Thursday, Indonesian officials said the sub would likely run out of oxygen around 4 p.m. EST. That deadline to locate the sub has since passed. 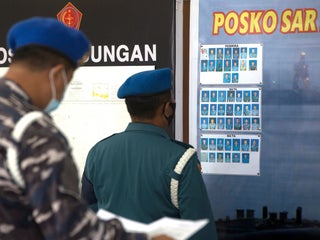 "Submarines are designed to be hard to find, which is problematic when one sinks or goes down," a former US Navy submariner told Insider. 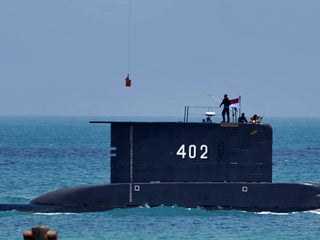 The Indonesian navy says it found an unknown object with ‘strong magnetic resonance’ in search for its missing submarine, which has less than 24 hours of oxygen left

The KRI Nanggala 402 vanished Wednesday morning near the island of Bali during a torpedo skill, Indonesia's navy said. 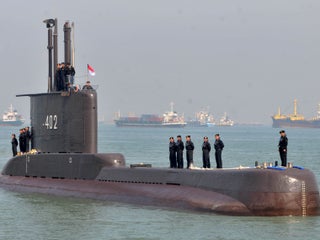 A desperate search has been underway since the diesel-powered submarine KRI Nanggala-402 disappeared during a training exercise. 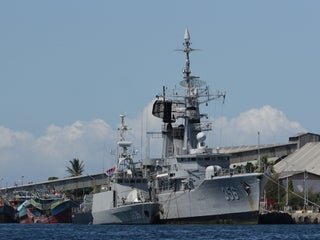 Time is running out for the 53 crew members on a missing Indonesian submarine. Authorities say the vessel has less than 36 hours of oxygen left.

The submarine went missing off the coast of Bali. Over 36 hours has elapsed in the Indonesian navy's fruitless search-and-rescue effort.