A student at an Indiana high school student was referred to as “Black Guy” in the 2020 yearbook description instead of his name, according to WRTV. Brown County Schools officials issued an apology and announced an investigation into the incident in a statement Monday, FOX59 reported. “I am deeply sorry […] 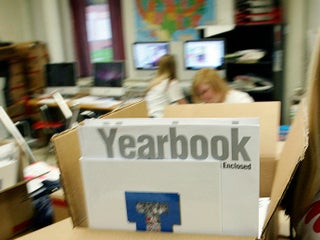 Indiana police officer Joseph Zacharek was fired for working with a Neo-Nazi site called Iron March. The site was deleted back in 2017, but its database was exposed in late 2019. Zacharek’s involvement, which was discussed over social media, did not come up in his background check when joined the […] 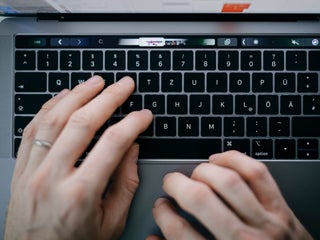 Vauhxx Booker, a member of the Monroe County Human Rights Commission in Indiana, says he was the victim of an “attempted lynching” on July 4. Booker posted a series of videos on Facebook on Sunday, in which a group of white people can be seen yelling at Booker and pinning […] 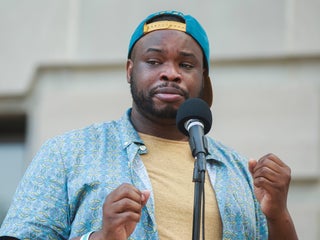 Authorities on Monday released a grainy video of the man suspected of killing two Indiana teenagers in 2017. Middle schoolers Liberty German and Abigail Williams were found dead near the railroad bridge in Delphi shown in the video. The footage was found on German’s phone. Investigators believe the suspect still […]

This Indiana town only has 3 residents — and it’s now up for sale for $3.8 million

A tiny town with only three residents is up for sale in Indiana. The town, called Story, boasts a history dating back to the 19th century. Visit INSIDER’s homepage for more. The town of Story, Indiana – despite its name – has quite the story all on its own. First […]

A 16-year-old high-school-football player, Aaron Trejo, was taken into custody on Sunday after the body of a 17-year-old girl, Breana Rouhselang, who was reportedly six months pregnant, was found in a dumpster. Rouhselang was reported missing on Saturday night. Police found her body early on Sunday. Police said the two […]