I made my mom’s vegan eggplant curry, or baingan bharta, that only uses 3 ingredients and spices you probably have in your kitchen

Insider's reporter followed a family recipe to make an eggplant curry fit for vegan and gluten-free diets, and it went down well at a dinner party. 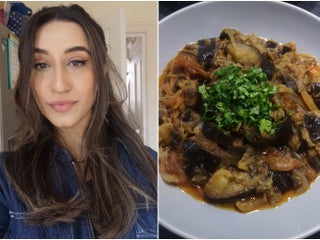 Kerala Hair Dressers is one of the oldest barbershops in Tamil Nadu, in southern India, and has been serving customers since 1939. 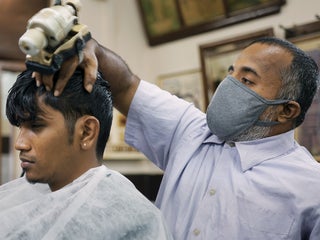 Muga silk is known as the “golden thread”. Here’s why a sari made with this silk can cost $6,500.

Muga silk is the pride of Assam, India, where the fabric has been renowned since as early as the 3rd century BC. 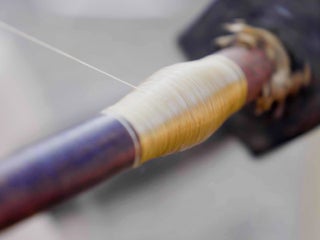 During the partition in 1947, when India and Pakistan became separate states, brothers Sadiq and Sikka Khan were lost to one another. 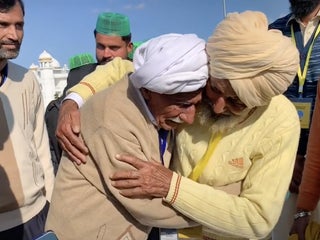 Tesla is lobbying the Indian government to slash import taxes on electric vehicles before it enters the market. 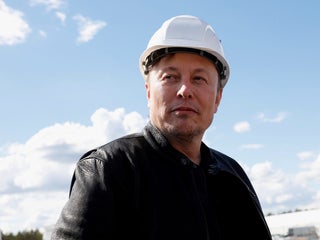 Papermaking communities in India have been around since at least the 16th century. We went inside a factory to see how the craft is still standing. 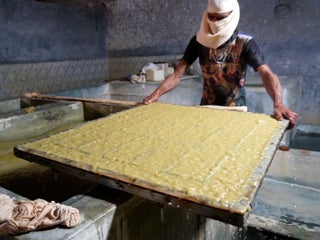 Four people were arrested in India after a new app was designed to humiliate Muslim women by offering them 'for sale.' 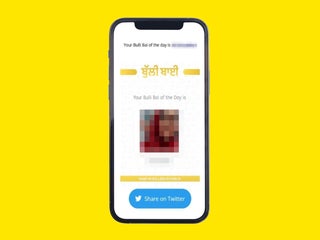 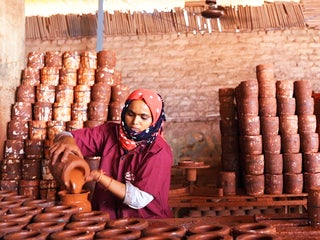 13 passengers who flew from Italy to India tested positive for COVID-19 then ran away from quarantine, officials say

Some of the passengers escaped from the airport, while others ran away at a local hospital, the BBC reported. 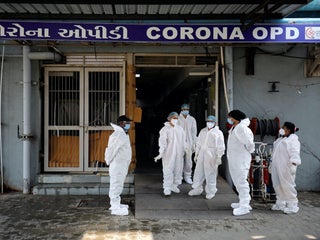 Elon Musk's Starlink said in an email to customers that India's government has ordered it to refund preorders. 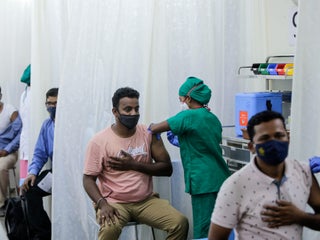 The founder of women-centric social media platform Pankhuri has died at 32 of cardiac arrest, company says 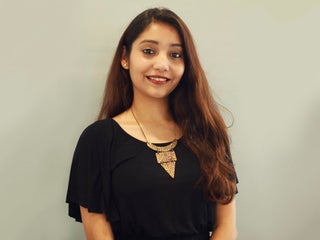 A troop of monkeys has killed up to 250 dogs in ‘revenge’ attacks by throwing them off tall buildings, reports from India say

After a pack of dogs killed a baby monkey in central India last month, primates have been flinging dogs off the top of buildings, say reports. 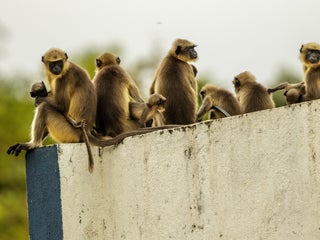 Miss Universe Harnaaz Sandhu, who won the crown for India, told Insider that beauty pageants are about personality and bringing change to society. 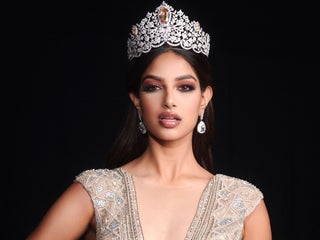 Miss Universe responds to criticism over the pageant being held in Israel, saying it’s about ’embracing everyone’

Miss India Harnaaz Sandhu, who won the crown on Sunday, defended Israel after multiple countries decided to drop out before the competition. 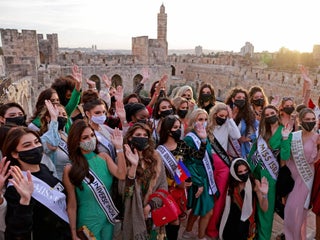 Miss Universe Harnaaz Sandhu, who won for India, told Insider she loved Steve Harvey's question and her goal was to make everyone laugh. 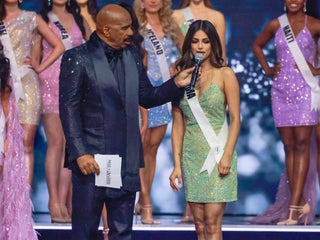 The now-deleted tweet said that India had accepted bitcoin as legal tender, and posted a link to a potential scam. 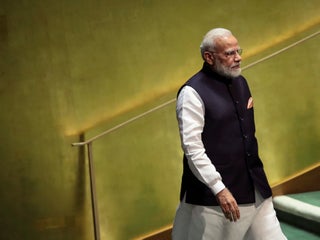 Miss India Harnaaz Sandhu was crowned the winner of the 2021 Miss Universe competition among 79 other contestants. 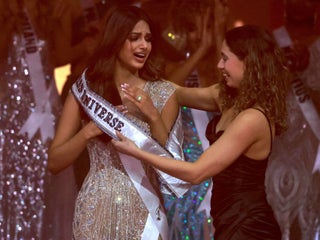 Miss India Harnaaz Sandhu was crowned the new Miss Universe on Sunday. The model and actress won over viewers after meowing in front of millions. 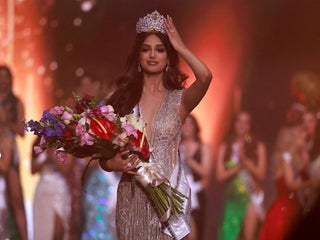 Many Miss Universe fans were left bewildered when Miss India Harnaaz Sandhu had to meow onstage in front of millions of viewers. 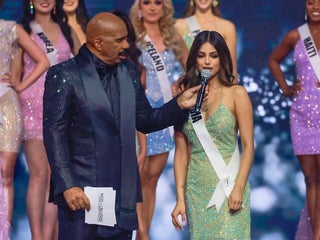