Meet an independent voter with $163,000 in student debt who left the Democratic Party after 4 decades because she felt ‘betrayed’ by Joe Biden: ‘I really felt he was going to help us with the student-loan problem’

"I always felt like the Democrats were supposed to be the party of the people," said Melissa Andretta, who was injured and couldn't finish her degree. 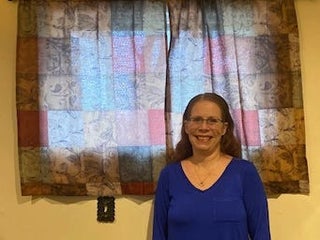 Sen. Joe Manchin said he offered to leave the Democratic Party if he became an ’embarrassment’ but ‘no one accepted that’

Manchin made the comment to reporters after denying a Wednesday report that said he was considering switching parties. 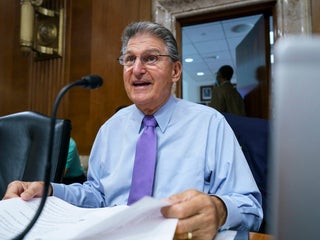 Yang had no harsh words for Democrats as he's in the process of launching "The Forward Party," whose name was revealed by Insider in September. 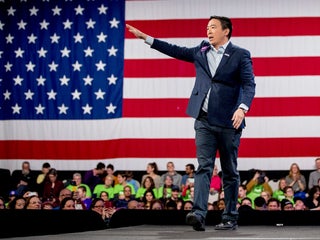 Former StarbucksCEO Howard Schultz has infuriated the political left by announcing he’ll run for president as a “centrist independent” in 2020. Democrats are voicing loud opposition to the billionaire fiscal conservative, whom they believe could spoil the future Democratic nominee’s chance of beating President Donald Trump in the general election. […] Former Starbucks CEO Howard Schultz said Sunday he’s “seriously considering” running for president. Schultz said he would run as a “centrist independent,” and in a “60 Minutes” interview criticised both the Democratic and Republican parties for engaging in “revenge politics.” In response to criticisms that his candidacy would divert votes […] Americans are unhappy with direction of country, and the GOP should be ‘worried’ IAN BREMMER: The level of interest in third parties shows that Americans are really upset Over the last few decades, there's been a weird...