What it takes to be a Hollywood scream artist

Voice actors Ashley Peldon and Scott Whyte show us how they make perfect screams for movies and TV shows. 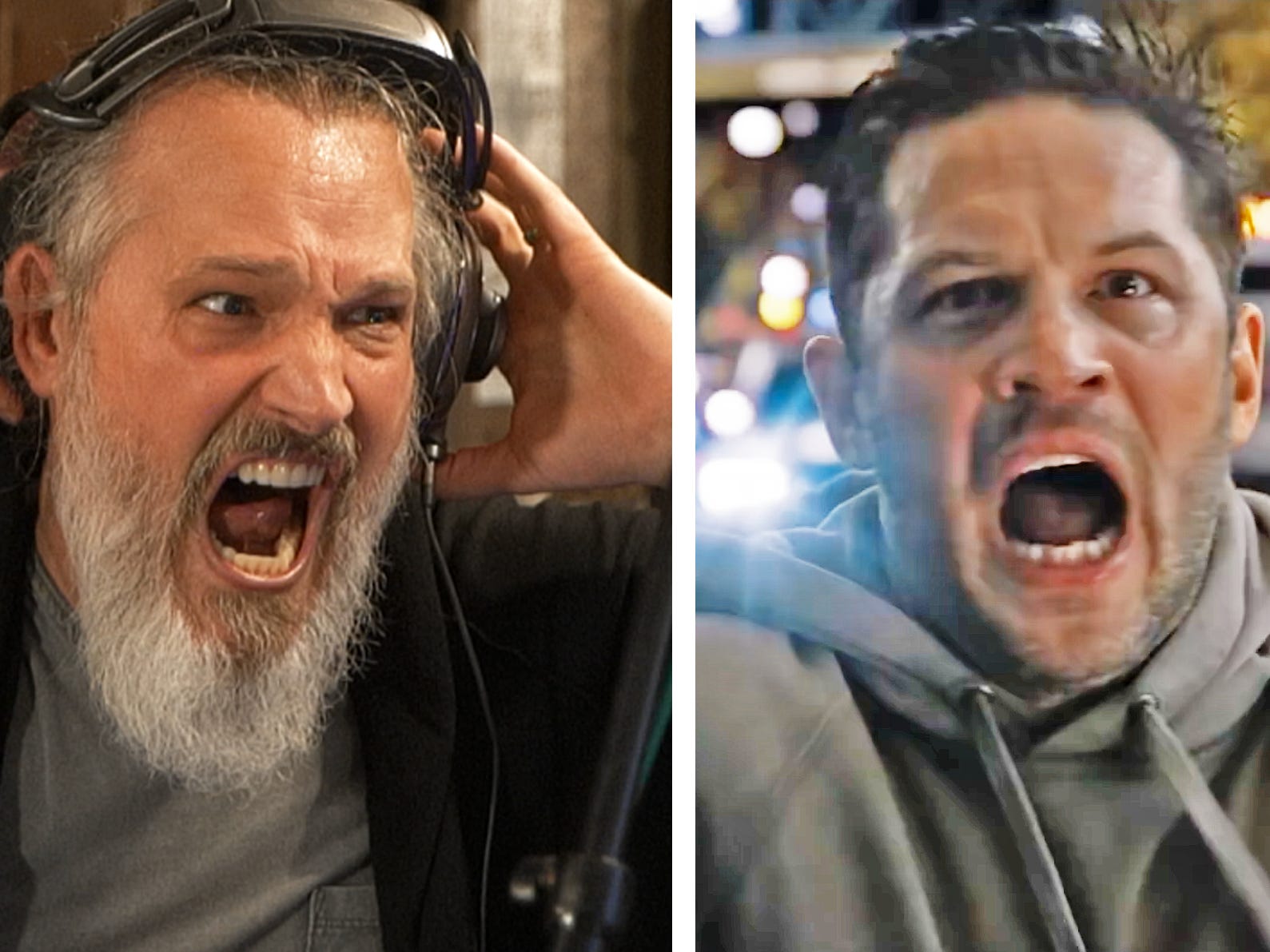 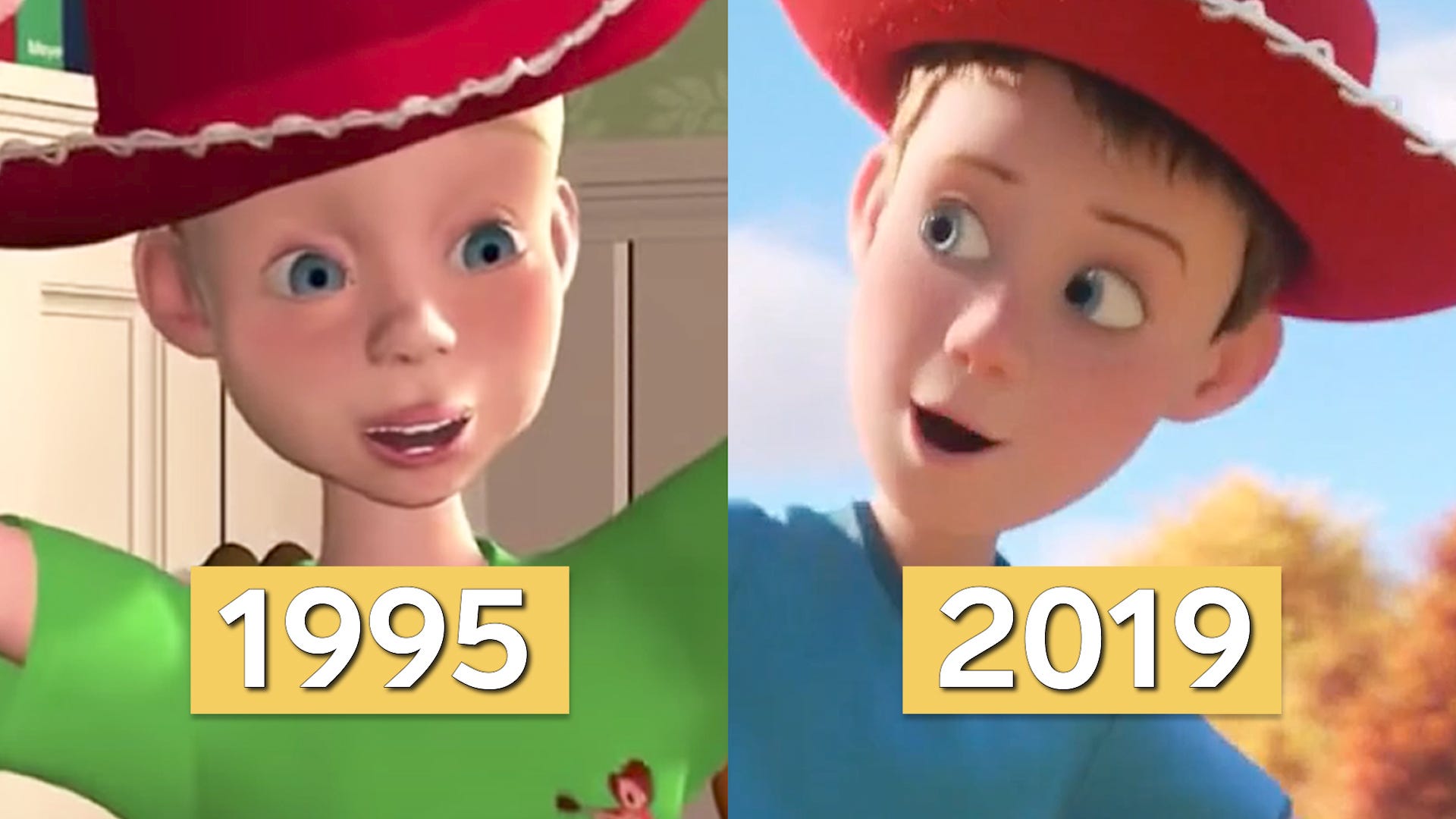 INSIDER picked the top kids’ movies of 2018 to watch. If you’re looking for something to watch with the family, “Spider-Man: Into the Spider-Verse,” “Paddington 2,” and “Bumblebee” are our top picks. It’s been a very good year for animated movies, sequels, and kids’ movies and INSIDER has picked the […]

The 13 best movies of the summer, according to critics

There were more good movies than bad in theatres this summer, and that’s exemplified in the diverse range of movies that were available to audiences from May to August. The best-reviewed movies of the summer are short on the typical summer blockbuster fare, save for Pixar and Tom Cruise-starring sequels. […]
News Aug. 11, 2018, 1:47 AM

5 movies in 2018 that could be nominated for the new, controversial ‘popular film’ award at the Oscars

The Academy of Motion Picture Arts and Sciences’ announcement this week of a new award for “popular films” at the Oscars was met with eye-rolling and vitriol from critics and celebrities alike. It was a vague announcement, only saying that a “new category is being designed around achievement in popular […]
News Jul. 10, 2018, 3:09 AM

It’s only halfway through 2018, but moviegoers have already been spoiled by some fantastic films. From sci-fi wizard Alex Garland’s “Annihilation,” to newcomer Ari Aster’s horror instant classic “Hereditary,” the first half of 2018 was chock-full of polarising, thought-provoking movies that will be talked about for years to come. But […]
News Jun. 19, 2018, 11:44 PM

‘Incredibles 2’ is on pace to beat the opening weekend box-office record for an animated movie, currently held by ‘Finding Dory’

“Incredibles 2” took in a record-breaking $US18.5 million at its Thursday preview screenings. It’s set to break the record for biggest opening weekend box office for an animated movie, currently held by “Finding Dory” ($US135 million). Expect Disney to rebound nicely this weekend with its first release following the lacklustre […]
News Jun. 14, 2018, 11:03 PM

The summer movie season is underway, and the long-awaited “Incredibles 2” opens in theatres this weekend. But where did it rank among the most anticipated of the summer? Film database website IMDb provided Business Insider with a list of this summer’s most anticipated movies, encompassing those released between April 27 […]