The final day of the Trump impeachment trial was shaped by McConnell, Democrats, and breakaway GOP senators

Democrats asked GOP senators to put aside politics to convict Trump, but it wasn’t enough. The effort to convict Trump for “incitement of insurrection” fell short by a 57-43 margin. Bill Cassidy of Louisiana and Richard Burr of North Carolina surprised many with votes to convict. Visit the Business section […] 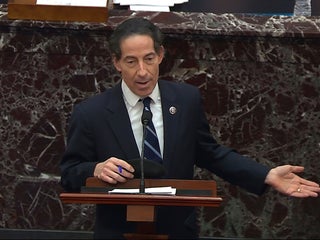 Trump is likely to escape conviction in his Senate impeachment trial. Here’s why.

Former President Donald Trump has faced bipartisan backlash for his role in the Capitol riots. However, barring an unforeseen political event, he is likely to escape a conviction. Trump’s hold over the GOP still remains strong. Visit Business Insider’s homepage for more stories. In the immediate aftermath of the deadly […] 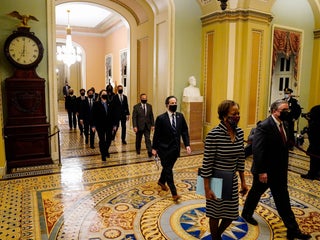 Senators have been sworn in as jurors Tuesday for Trump’s second impeachment trial. A summons will now be sent to Trump and he will be invited to respond in writing. Oral arguments will kick off the week of February 8. Visit Business Insider’s homepage for more stories. Senators were sworn […] 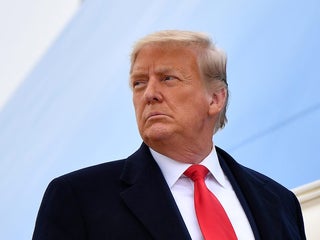 House transmits article of impeachment against Trump to the Senate, setting the stage for his second impeachment trial

The House of Representatives on Monday transmitted its article of impeachment against Trump to the Senate. Trump was impeached in January for “incitement of insurrection” related to the Capitol siege. Senators will soon be sworn in for the impeachment trial, which will begin the week of February 8. Visit Business […] 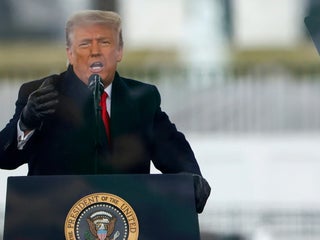 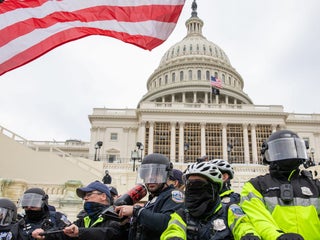 Romney says that Trump impeachment trial is ‘constitutional’ and needed ‘for accountability, truth, and justice’

Sen. Mitt Romney says that a Senate impeachment trial held after Trump’s departure is constitutional. The House impeached Trump for “incitement of insurrection” for his role in the Capitol riots. Romney voted to convict Trump of abuse of power in the former president’s first impeachment trial. Visit Business Insider’s homepage […] 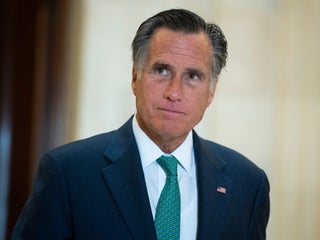 The House of Representatives impeached President Donald Trump on Wednesday for the “incitement of insurrection” in the wake of last week’s deadly Capitol siege. During the House debate, Democrats argued Trump must be held accountable for provoking the violent mob, while Republicans called for “unity and healing” and defended the […] 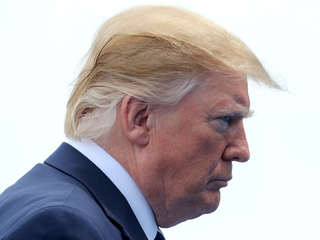