From "In the Heights" and "Shang-Chi" to "Dear Evan Hansen" and "Chaos Walking," here are the best and worst films of the year, according to critics. 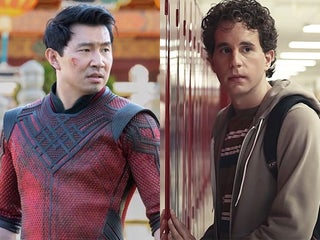 Miranda told the New Yorker that the backlash "In the Heights" faced over its casting is people "having opinions." 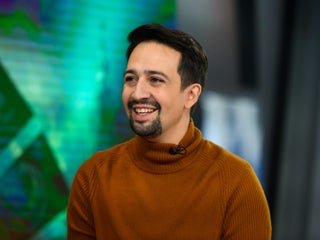 Dascha Polanco says a lot of the ‘Orange Is The New Black’ cast has stayed friends: ‘There’s a sense of loyalty and gratitude’

Dascha Polanco played Litchfield inmate Dayanara "Daya" Diaz on all seven seasons of the Netflix show, which aired from 2013 until 2019. 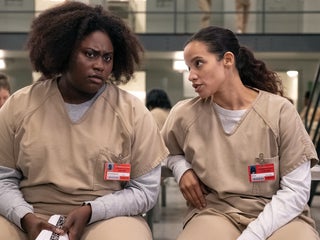 Moreno had previously defended Lin-Manuel Miranda and "In the Heights" after people criticized the movie for lack of Afro-Latino representation. 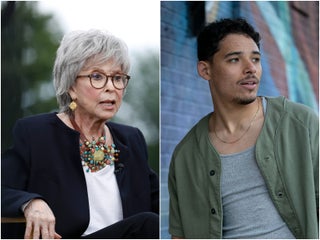 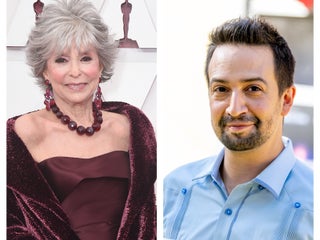 ‘In trying to paint a mosaic of this community, we fell short:’ Lin-Manuel Miranda apologizes for lack of dark-skinned Afro-Latino portrayal in ‘In the Heights’

"I can hear the hurt and frustration over colorism, of feeling still unseen in the feedback," Miranda said. 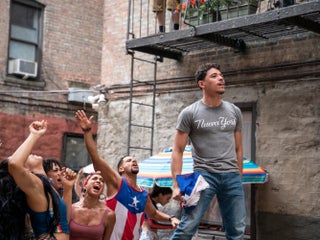 ‘In the Heights’ underwhelmed at the box office, but new data suggests it’s not HBO Max’s fault

"In the Heights" underperformed at the box office over the weekend, but third-party data suggests it disappointed on HBO Max, too. 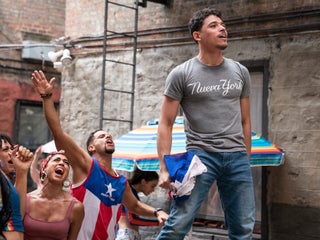 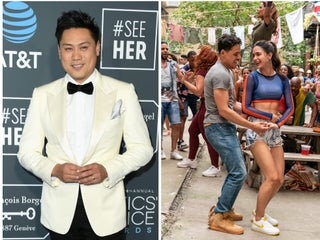 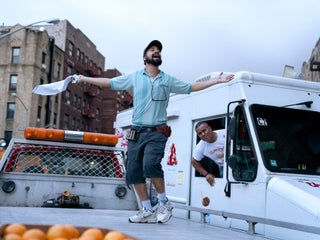 Despite being on-screen for two minutes and saying only a few lines of dialogue, Marc Anthony delivers a moving performance in "In The Heights." 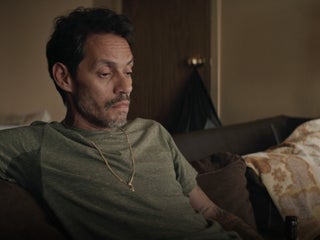 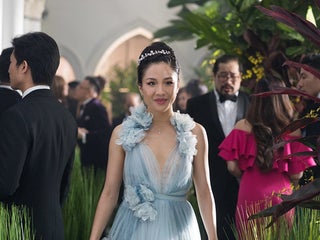