"You've asked for an injunction which would effectively take years," judge Judge Yvonne Gonzalez Rogers said in a hearing, per The Verge. 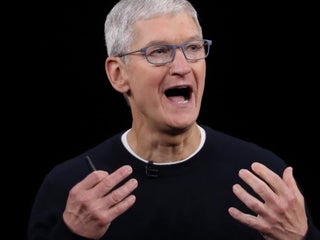 Turn in-app purchases on or off in the Settings app on iOS devices and in the Play Store app on Android devices. 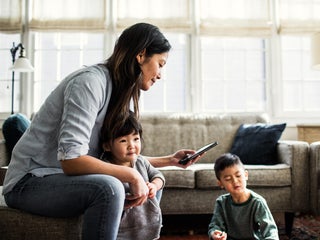 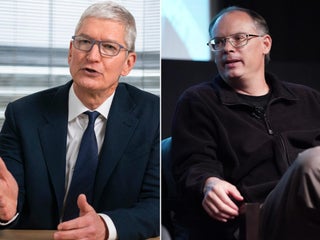 ‘A cynical ploy to divide and conquer’: Apple’s big App Store fee cut enraged its biggest adversaries in its developer war, including Spotify and Epic Games

Apple announced Wednesday it was cutting the usual 30% commission it takes on App Store in-app payments to 15% for small developers. This enraged Spotify, Match Group, and Epic Games, all of who have been fighting with Apple over the 30% fee and have accused the company of abusing monopoly […] 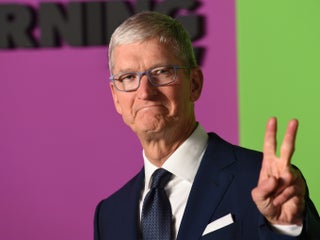 Apple has accused Epic Games of starting a legal fight between the two tech giants to generate interest in “Fortnite.” In a new document submitted Tuesday, Apple said “Fortnite” had been dwindling in popularity before the lawsuit. Epic Games and Apple got into the fight after Epic broke Apple’s rules […] 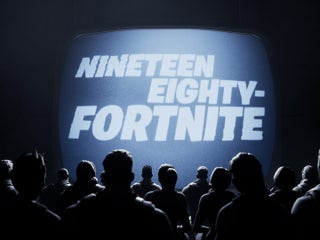 During an interview with Axios, Facebook’s CEO Mark Zuckerberg said Apple “deserves scrutiny” over how it runs its App Store. He said Apple’s control over what apps can get onto its devices should make people question “whether that is enabling as robust of a competitive dynamic.” Zuckerberg praised Google for […] 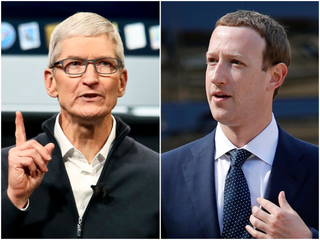 Epic Games says ‘Fortnite’ users on iPhone have plummeted 60%, and it’s trying to force Apple to reinstate the game to the App Store

‘Fortnite’ creator Epic Games filed a new legal challenge against Apple on Friday night, arguing it should be forced to allow the game back on the App Store. Epic said since ‘Fortnite’ was kicked off the App Store, daily active users of the game on iPhone or iPad had plummeted […] 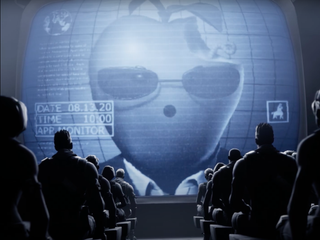 Facebook told Reuters that Apple has blocked an update to its iOS app containing a message about the 30% commission Apple takes on in-app purchases. Facebook said Apple had blocked the update on the grounds it contained “irrelevant” information. Facebook launched a new tool allowing users to buy tickets to […]

Apple has backed down in its latest developer fight, apologizing to WordPress after it pressured the website builder to add in-app payments

Apple apologised after trying to force WordPress to add in-app payment options to a free app. WordPress’ founder said on Friday that Apple was refusing to allow any updates to the WordPress iOS app until the website builder added in-app purchases, from which Apple takes a commission of 15% to […] 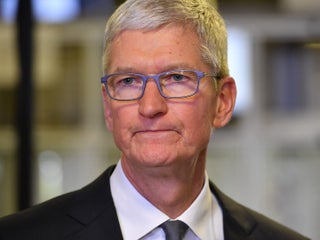 How to enable easy in-app purchases on an Android phone or tablet, so you don’t have to enter payment information 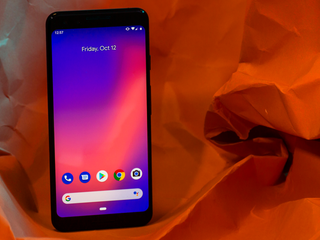 Apple Pay does work on an iPad, and even though it may not always be convenient for in-store purchases, you can still use it in a few helpful ways. Once you add your debit or credit card to Apple Pay, you can set up touch ID and quickly checkout online […] How to enable in-app purchases on your iPhone, to buy upgrades and other features in your favourite apps and games “Fortnite Battle Royale” has only been available on iOS devices for the last 30 days, but it’s already grossed more than $US25 million in that time. Data from analytics firm Sensor Tower also shows how average daily player spending in “Fortnite” has topped $US1 million globally on the App Store, […]