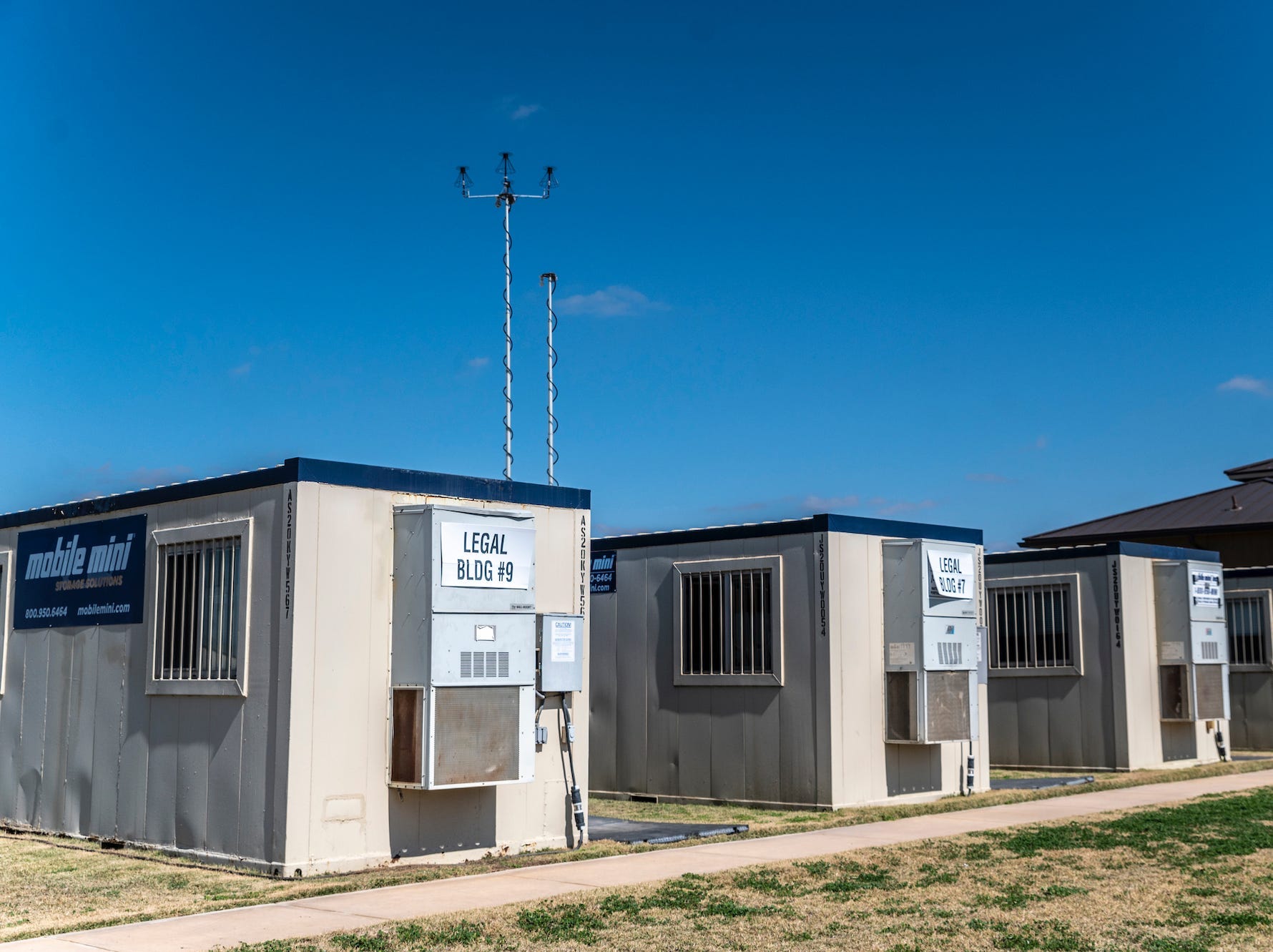 The State Department unveiled a new rule on Thursday designed to stop pregnant women who intend to give birth in the US to obtain citizenship for their child. The Trump administration decried the practice as “birth tourism” and said without evidence it creates risks to “national security and law enforcement.” […]
News Jul. 19, 2019, 12:57 AM

In recent days, President Donald Trump has kept up a steady stream of attacks on four progressive congresswomen of colour. Some have seen Trump’s attacks as a wild outburst of the type that almost derailed his 2016 candidacy, but others believe there is a deeper strategy at play. Trump has […]
News Apr. 15, 2019, 4:09 AM

President Donald Trump campaigned on a set of extreme immigration policies, including building a wall on the US-Mexico border and banning Muslims from entering the US. And he is again cracking down on illegal immigration, reportedly urging officials to close the southern border, considering a plan to deliver illegal immigrants […]
News Jun. 27, 2018, 8:15 AM

President Donald Trump tweeted Sunday morning that the US should start deporting illegal immigrants with no legal process. He said those who “invade our Country” will be removed with “no Judges or Court Cases”. Trump’s proposed move would violate immigrants’ rights to due process guaranteed by the US Constitution and […]
News Jun. 20, 2018, 6:28 AM

A bipartisan group of former US attorneys are calling for Attorney General Jeff Sessions to end the Trump administration’s policy of detaining immigrant children at the US-Mexico border. The letter says the attorneys were “horrified” by the policy’s “tragic and unsustainable” consequences. The policy has drawn growing backlash as President […]
News Jun. 20, 2018, 5:07 AM

At least 2,000 children have been separated from their parents at the US-Mexico border — here’s how to help

This spring, the Trump administration enacted what may be its most controversial immigration policy yet. The Department of Homeland Security (DHS) is now enforcing “zero-tolerance” regulations on those who enter the US without documentation. Under the new policy, any migrant who attempts to cross the border will be prosecuted, even […]
News Jun. 19, 2018, 8:44 AM

Hillary Clinton spoke out Monday against President Donald Trump’s “zero-tolerance” immigration policy. Trump has blamed the policy on Democrats, something Clinton called “an outright lie.” Clinton also criticised Republican officials who have invoked religion in defending the policy, condemning “those who selectively use the Bible to justify this cruelty.” Hillary […]
News Jun. 19, 2018, 3:43 AM

President Donald Trump pointed blame again at Democrats for the current state of US immigration policy. The US has the “worst immigration laws in the world,” Trump said. Trump has previously blamed Democrats for his administration’s “zero-tolerance” policy that separates children from their parents at the US-Mexico border. President Donald […]
News Jun. 18, 2018, 6:47 AM

The New York Times reported President Donald Trump’s “zero-tolerance” policy that separates families at the US-Mexico border was the work of White House senior policy adviser Stephen Miller. Miller pushed the policy to fruition after March’s increase in illegal immigration, which Trump touted as a top priority in his 2016 […]
News Jun. 18, 2018, 1:55 AM

Kellyanne Conway: ‘Nobody likes’ policy separating families at the border

Counselor to the president Kellyanne Conway told NBC “Meet the Press” host Chuck Todd Sunday “nobody likes” separating families at the border. Almost 2,000 children have reportedly been separated from their families at the border over six weeks under the Trump administration’s “zero-tolerance” policy. Conway called on Democrats to develop […]
News Jun. 16, 2018, 11:08 PM

Under Attorney General Jeff Sessions’ new “zero-tolerance” immigration policy, everyone who attempts to cross the border is being prosecuted. Because of the way that policy is enforced, 2,000 children were separated from their parents in six weeks. Experts, mental health groups, and human rights organisations say this could cause serious, […]
News Sep. 1, 2017, 2:43 PM

Donald Trump said Tuesday evening that he has...