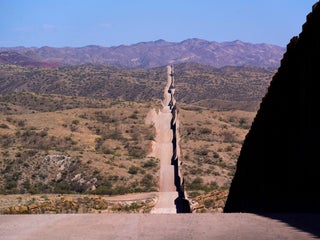 Two dozen Democrats signed on to the letter, saying the ICE contracts represent an "excessive waste of federal funds." 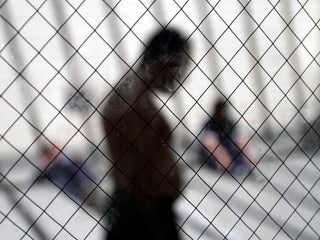 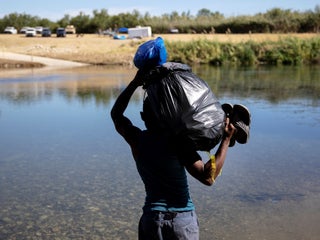 The US owes a debt to Haiti. Why experts say of their shared history led to a migrant crisis on the border 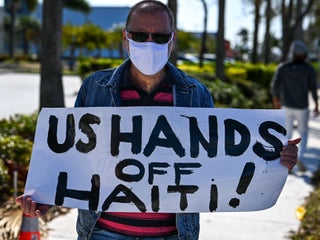 The decades-old immigration law made it a felony for immigrants to re-enter the US after deportation. A judge ruled its racist and unconstitutional. 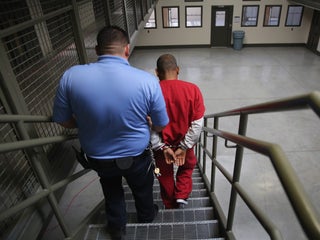 An image from surveillance video at the La Palma Correctional Center shows staff at the facility lined up, spraying chemicals at detainees. 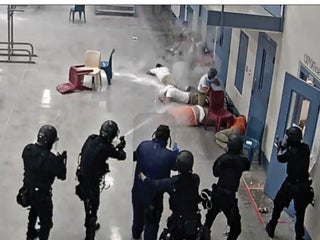 An Obama-appointed federal judge agreed with the plaintiffs that such documents should be protected due to their "research value." 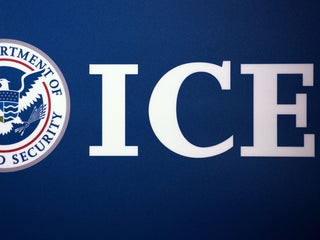 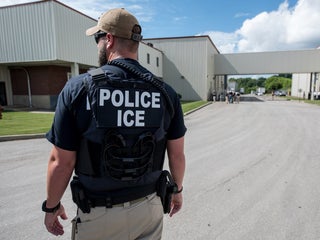 The restaurant's decision to enforce mask-wearing countered an executive order from Texas Gov. Abbott announcing an end to the state's mask mandate. 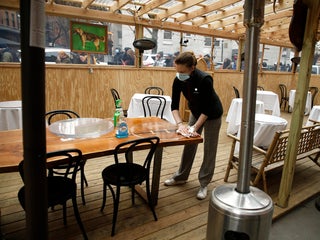 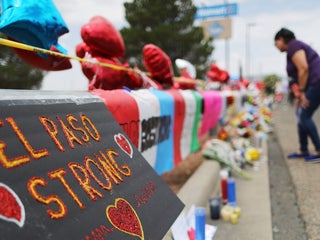 New legislation would prohibit ICE from transferring immigrants between facilities. In October, the US government admitted that detainee transfers have “contributed to outbreaks,” according to an internal report obtained by BuzzFeed News. At least 7,339 people detained by ICE have now tested positive for the coronavirus, eight of whom have […] 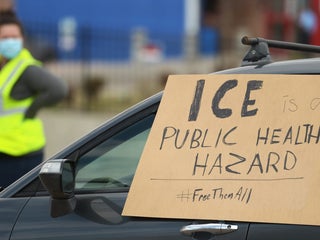 The Mexican government says at least one of its citizens received a non-consensual surgery while detained at a US immigration facility in Irwin, Georgia. The facility made headlines last month after a whistleblower claimed numerous women were being subjected to unwanted surgeries, including hysterectomies. The Mexican government did not specify […] 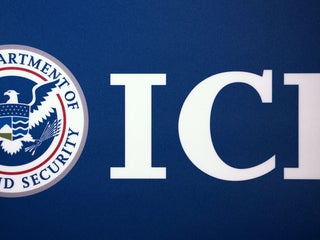 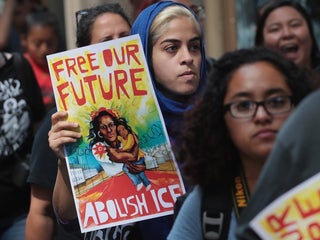 A nurse at a Georgia Immigration and Customs Enforcement facility is accusing the detention centre of performing an unusual number of hysterectomies on immigrants being detained there, usually without their consent. Dawn Wooten made the allegations in a whistleblower complaint sent by Project South to the Department of Homeland Security […] 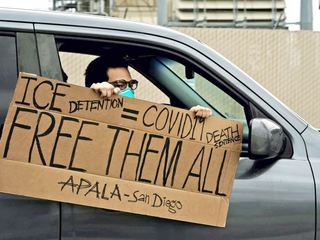 The US Immigration and Customs Enforcement agency flew detainees to Virginia so federal agents could be deployed to Black Lives Matter protests in Washington, DC, in June,The Washington Post reported. The immigration detainees were transferred to the Farmville Detention Centre from Arizona and Florida in June. A COVID-19 outbreak then […] 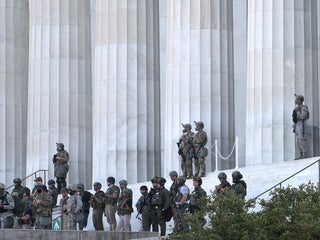 ICE is attempting to deport a Russian national, legally in the US awaiting a decision on his asylum application, at the “politically motivated” request of the Russian government,Politico reported Thursday. According to Politico, ICE arrested Gregory Duralev after Russia asked Interpol to issue a “Red Notice,” a request to law […] 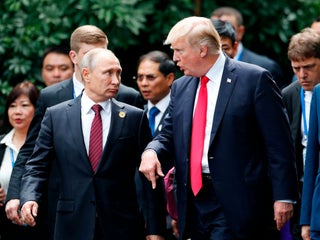 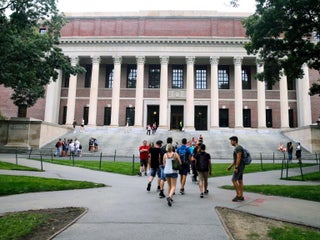 Santiago Baten-Oxlag, an immigrant in custody of the US Immigrations and Customs Enforcement agency, died of complications from COVID-19 on Sunday. The 34-year-old from Guatemala died in a hospital in Columbus, Georgia, that he had been transferred to from ICE’s Stewart Detention Centre, in Lumpkin, Georgia. He’s the second immigrant […] 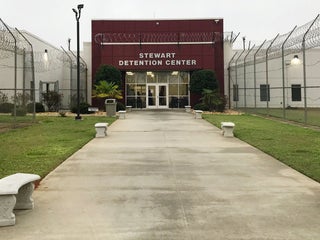 Inside an ICE facility in Louisiana, detainees say ICE is depriving them of masks, under-testing for COVID-19, and moving migrants around the country

Detainees at an Immigration and Customs Enforcement processing centre in Pine Prairie, Louisiana, told Business Insider they’re not getting basic supplies like masks, disinfectant, gloves, or hand sanitizer. An attorney suspects “massive under-testing” in ICE facilities across the country. The agency has so far administered 1,030 tests to detainees, and […] 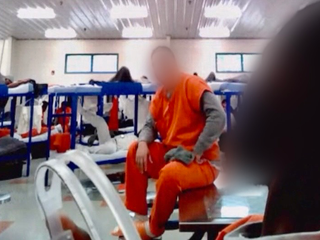 The coronavirus pandemic is exposing inherent flaws in the US’ social safety net. And lawmakers are tripping over themselves to show just how seriously they’re taking the crisis. Major entitlements and governmental agencies have been born in moments of national upheaval. And once they’re here, they almost never get rolled […] 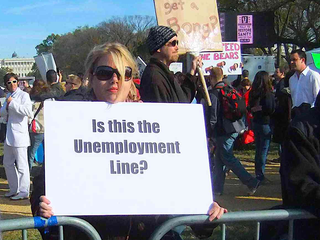