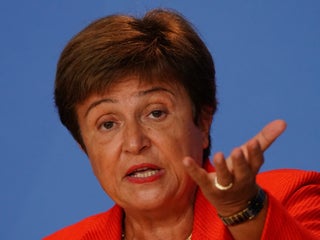 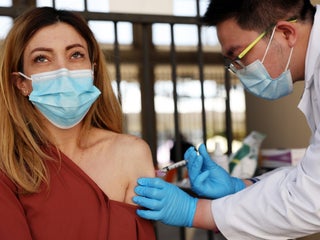 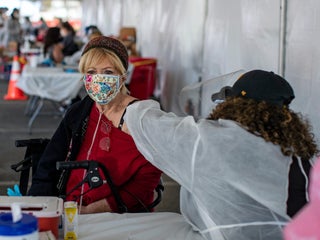 Stimulus and essential workers helped the world avoid a recession that would've been "at least three times worse," the IMF's managing director said. 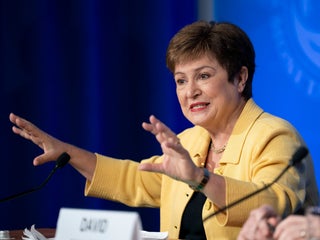 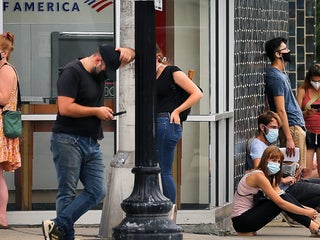 Reversing lockdown measures while cases remain elevated is unlikely to drive a robust economic recovery, the International Monetary Fund said in a Thursday blog post. Researchers at the organisation found that voluntary quarantining plays a substantial role in stifling a rebound as fears of contracting the coronavirus keeps consumers from […] 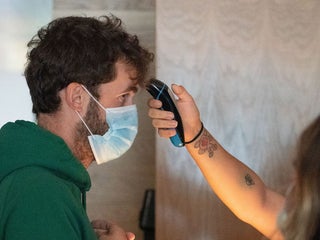 Second- and third-quarter growth was better than expected, but the global economy is still a long way from full recovery, Kristalina Georgieva, managing director of the International Monetary Fund, said in a Tuesday speech. The IMF will make a “small upward revision” to its 2020 growth forecast next week after […] 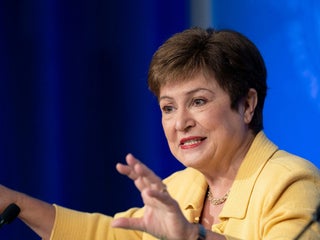 The International Monetary Fund’s chief economist, Gita Gopinath, projects the UK economy will see what looks like a V-shaped recovery only to be quickly flattened out. The economy could see “a spike initially, and then going forward, I think we could end up with something much more flat,” Gopinath told […] 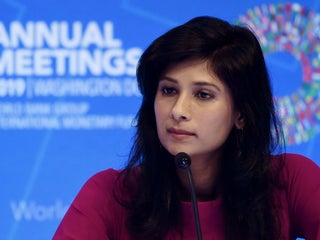 A disconnect between financial markets and the real economy raises the risk of a correction in risk assets, the International Monetary Fund warned in its Global Financial Stability update Thursday. A correction is defined as a drop of at least 10% in the price of an asset. There are a […] 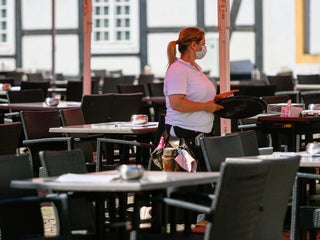 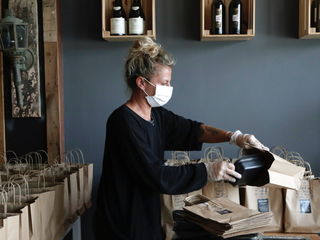 The International Monetary Fund’s upcoming economic growth outlook is set to trend lower as the world contends with lingering COVID-19 infection rates and a slow recovery. The organisation’s next economic growth forecast is set to be released on June 24, and its projections “will be very likely worse” than its […] 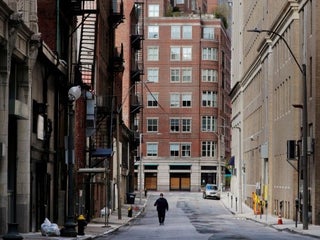 Economist Ken Rogoff thinks the biggest concern for markets is the Fed raising rates more than the markets expect which he says “absolutely could happen.” Rogoff says quantitative easing unwinding is a non-event. He says what worries him most is Trump undermining the independence of the Fed. Rogoff believes cryptocurrencies […]