Illinois officers who fatally shot a Black teen left him to bleed out on the ground for 8 minutes without treatment, his mother alleges in a lawsuit

The mother of a Black teenager who was fatally shot by an Illinois police officer has sued the officers involved and the Waukegan Police Department, alleging excessive force, wrongful death, and negligence. The lawsuit alleged that Marcellis Stinnette was not treated for his deadly injuries for more than eight minutes. […] 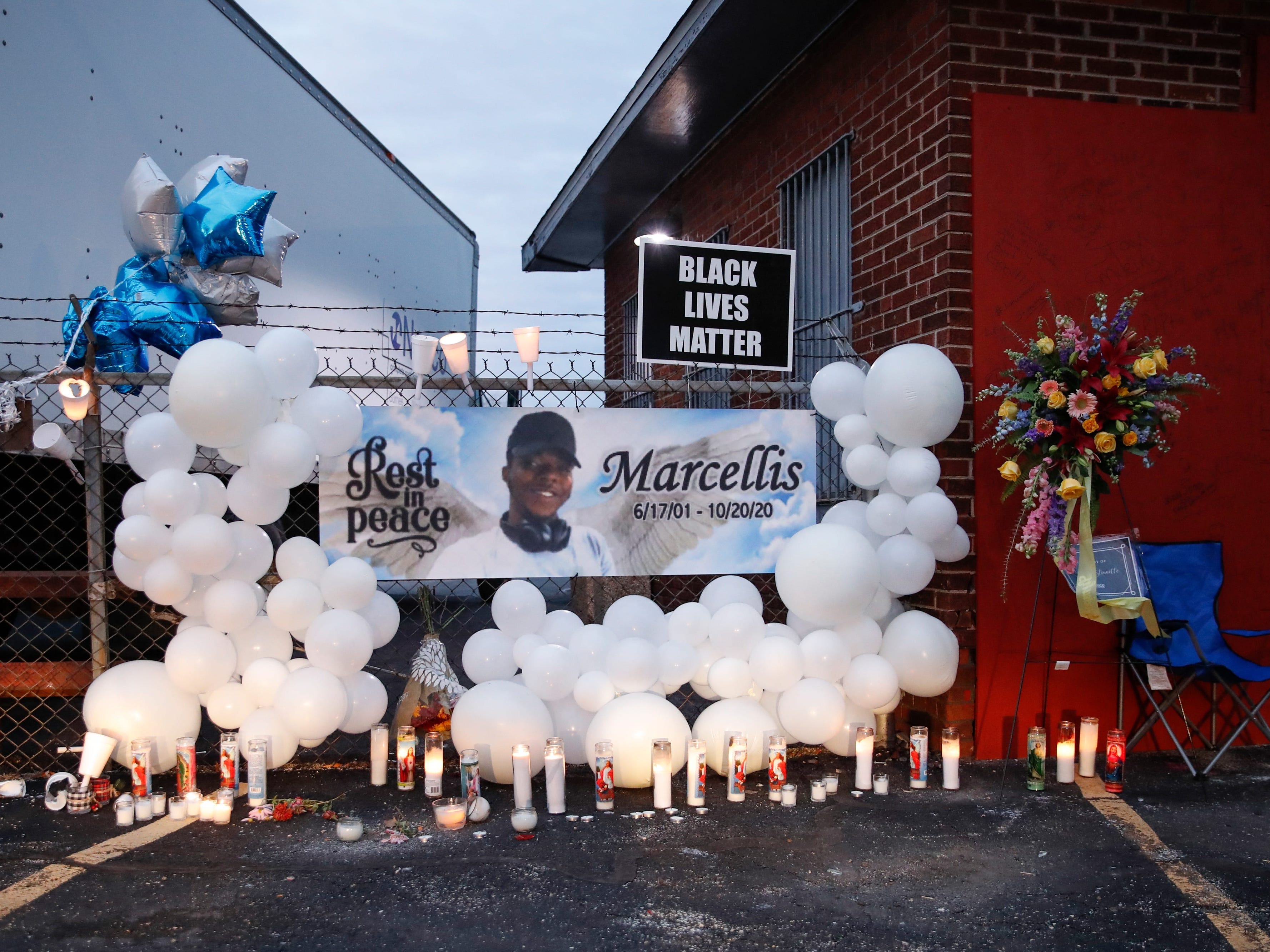 An unidentified Illinois police officer was terminated on Friday for his role in an incident where he discharged his firearm at a young Black couple who were sitting in their vehicle, according to ABC News. On the night of October 20, 19-year-old Marcellis Stinnette, and 20-year-old Tafara Williams, were reversing […] Community leaders in Illinois called for history classes in state schools to stop until a ” suitable alternative” is established to represent minority groups in the curriculum. Democratic State Representative LaShawn K. Ford said “current history teachings lead to a racist society and overlook the contributions of women and minorities,” […] 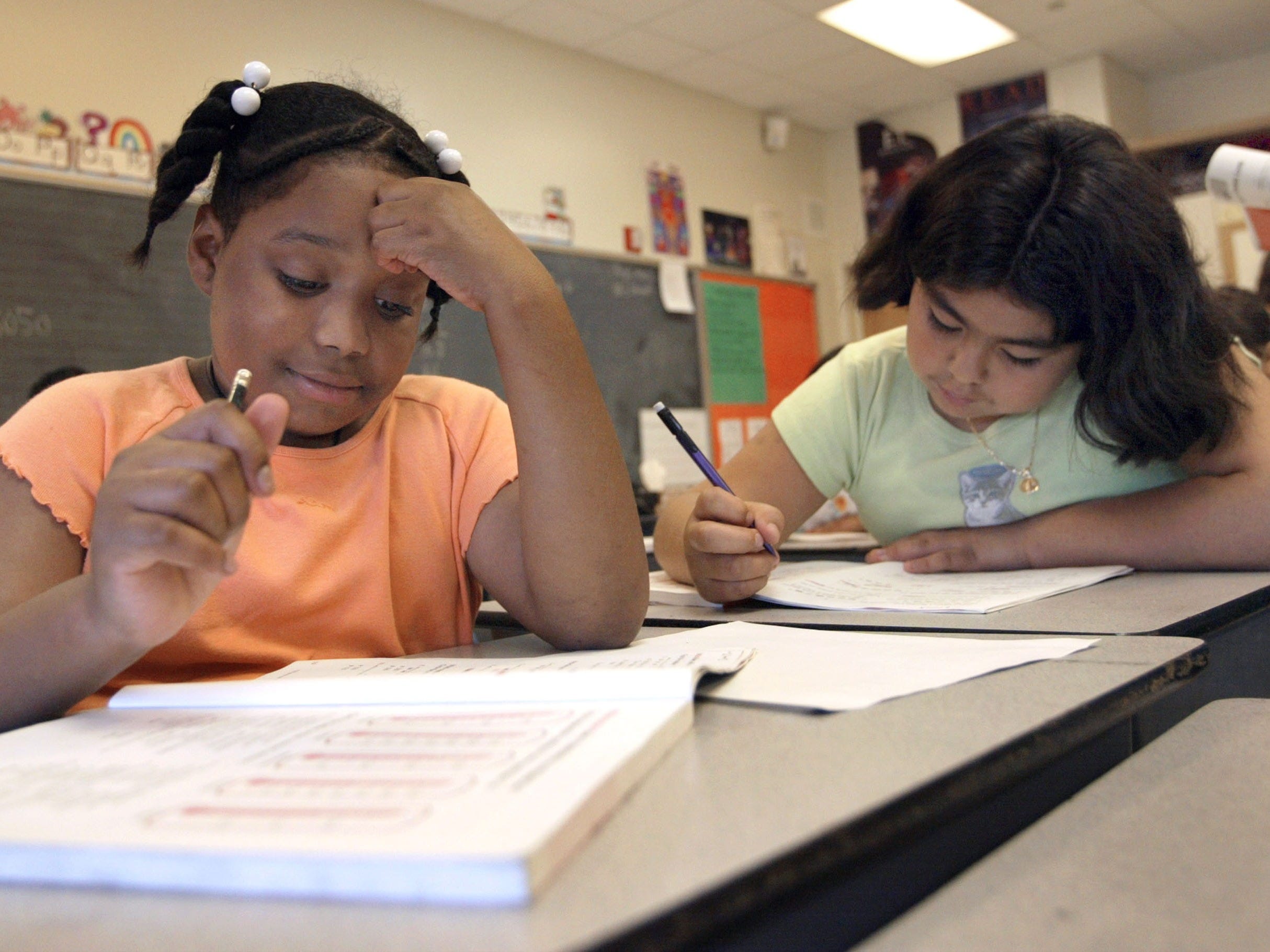 An Illinois woman spent roughly nine hours stuck on a cliff ledge on Christmas Eve, screaming for help until someone heard her. First responders said she first got stuck around 4 p.m. on Tuesday and wasn’t rescued until the early hours of Christmas morning. Local media footage showed the woman […] ‘I try to think back, and I can’t’: Illinois teen loses memory every 2 hours after traumatic head injury

Riley Horner, from Kirkland, Illinois, suffered a traumatic head injury that doctors originally deemed a concussion. After dozens of seizures and numerous visits to the hospital, Riley continues to suffer from short-term memory loss. Riley said that she keeps detailed notes of events happening throughout the day, and sets an […] Local police pulled over and arrested an Illinois mum, after receiving a report that she was driving with her children on top of the car in an inflatable pool. According to police, Jennifer Yeager, 49, said that she drove into town to inflate the pool at a friend’s house, then […] Zookeepers euthanised an injured flamingo at the Miller Park Zoo in Illinois, after a child threw a rock into its habitat. The rock ended up breaking the flamingo’s leg, and staff determined “the best course of action” would be to put it down, the zoo’s director told INSIDER in a […] Dozens of people, including firefighters and police officers, are in hospital after a chemical spill in Beach Park, Illinois

At least 37 people were taken to hospital on Thursday after a chemical spill sent toxic plumes into the air. The injured included 11 firefighters and three police officers. In total, seven of the 37 injured were in critical, but stable condition. Authorities said the incident began early in the […]