How to post videos on IGTV, Instagram’s dedicated section for longer videos

You can post on IGTV from the Instagram mobile app by selecting the “Long Video” option when you upload a video, or on a desktop through your profile page. Normal Instagram videos can only be up to a minute long, but IGTV videos can be up to an hour. The […] 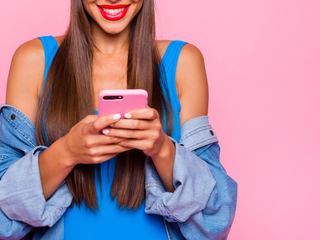 A beginner’s guide to Instagram, the wildly popular photo-sharing app with over a billion users

Table of Contents: Masthead Sticky Instagram is a free social media platform for sharing photos and videos. Since its launch, Instagram has become a popular way to connect with brands, celebrities, thought leaders, friends, family, and more. From short-form videos to live streaming, Instagram has a vast array of features […] 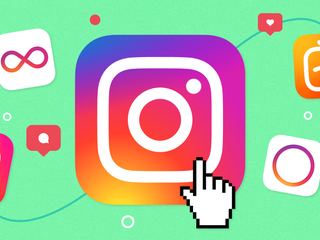 Instagram will let influencers make money off ads on IGTV content, following in the footsteps of YouTube’s revenue-sharing model

Instagram announced Wednesday it was rolling out ads to creators’ longform IGTV videos, allowing them to monetise these. Bloomberg reported Instagram will share with creators 55% of the ad revenue they generate – the same amount YouTube offers with its ad revenue-sharing model. This is the first time Instagram is […] 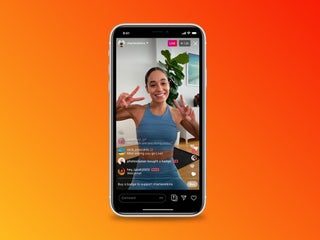 Michelle Obama will have a series on IGTV, Instagram’s video platform, starting later this month. The series, “A Year of Firsts,” will be about showing inspiring stories of first-year college students. The Obamas have been involved in media ventures since leaving office in 2016, and their production company Higher Ground […] Fewer than 0.1% of Instagram users have bought into the hype of the platform’s latest Snapchat competitor, Threads

Facebook released an app for Instagram last week, called Threads, that’s made for quick photo-sharing and instant messaging with those on your Close Friends list. In Threads’ first week, an estimated 220,000 people out of Instagram’s billion-plus users have downloaded the app, according to data from Apptopia. That’s significantly less […] If you’ve shot a great video that you want to post on Instagram, you should be aware of how long Instagram videos can be in their various forms. Instagram videos in a regular post can only be 60 seconds long, but you can upload and trim videos that are longer […] Conservative politician Damian Collins called for new rules to create a “commercial incentive” for social media companies to effectively moderate their content, after being shown evidence from a Business Insider investigation into Instagram’s new service IGTV. Business Insider discovered during a three-week investigation that IGTV’s algorithm recommended disturbing and potentially […]