Sociologist Cassi Pittman Claytor outlines the work that needs to be done to combat retail racism: ‘You can’t treat a disease if you do not have metrics to test for it and diagnose it’

Cassi Pittman Claytor, a professor of sociology at Case Western Reserve University, says it’s imperative that retailers have a data-driven approach to combatting racism in the industry. “If companies have methods to identify where the problem is and where it’s more pronounced, they’re going to be more effective in addressing […] 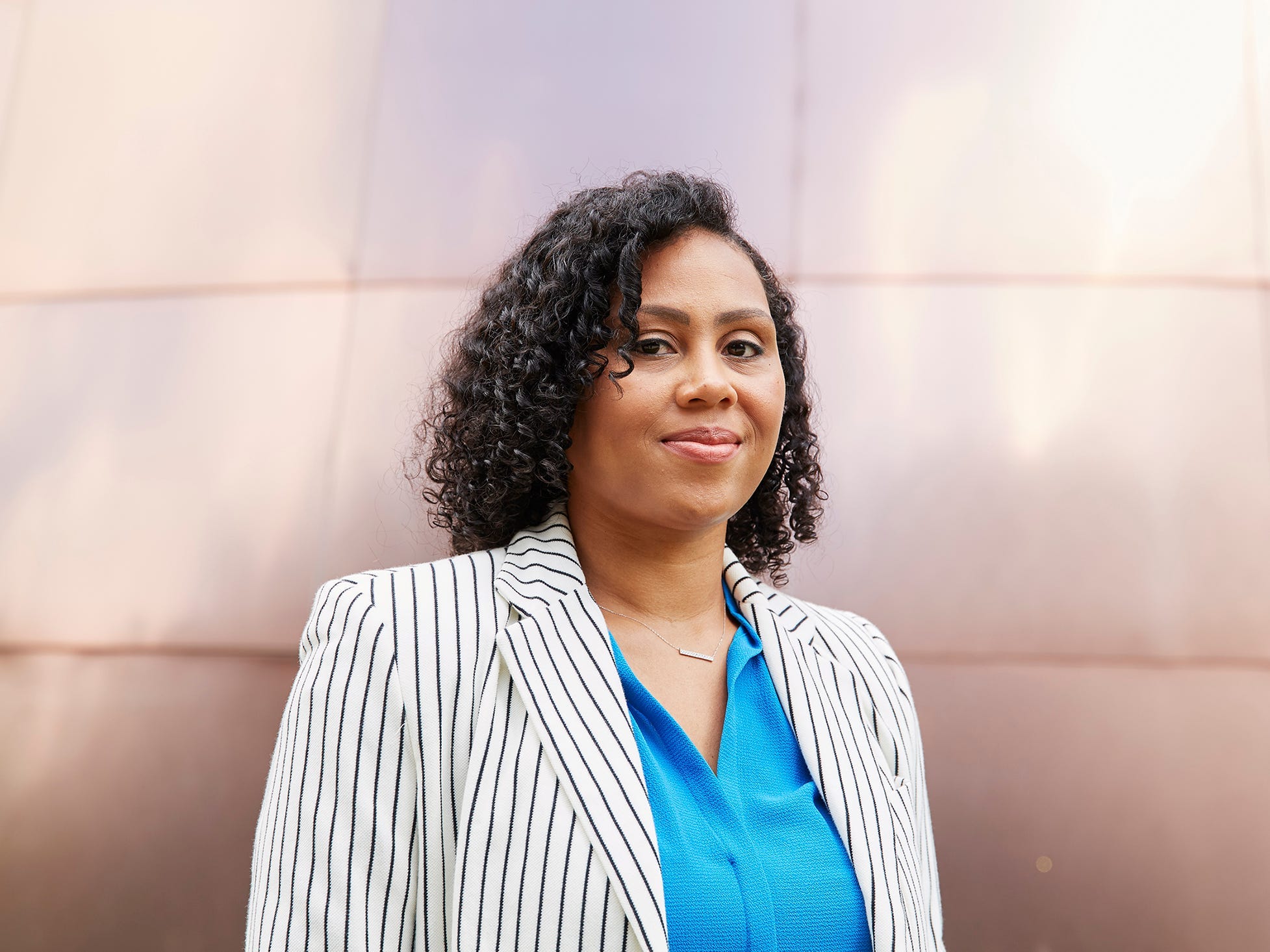 Over 18 million Americans currently use a subscription box service, but digital brands still rely on in-store discovery to attract new customers. By having some products available for sale in brick-and-mortar stores, this allows new customers to discover a brand while doing their regular shopping routine. Subscription dental brand Quip […] 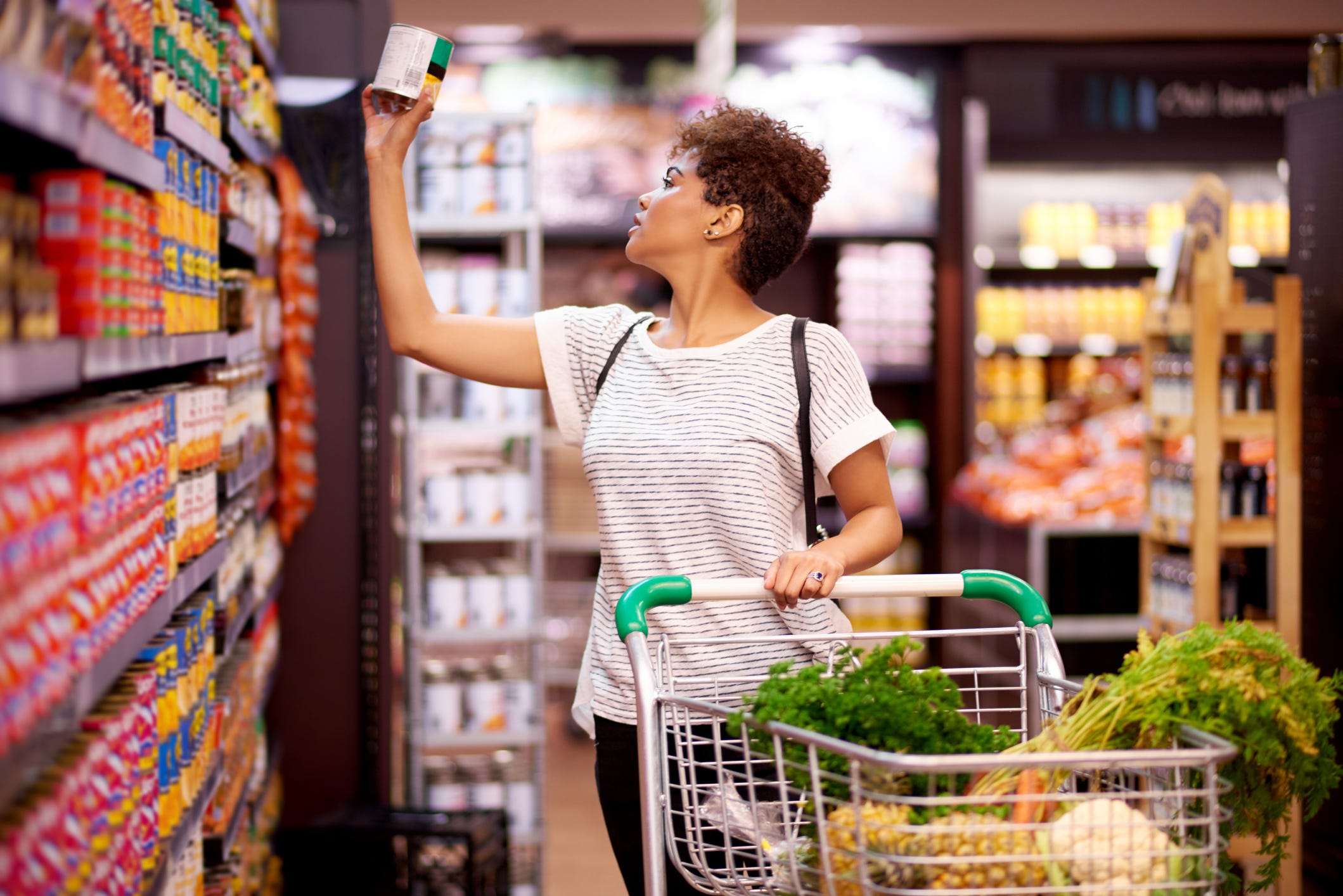 Rent the Runway plans to launch a brand made entirely out of recycled materials, COO says

Rent the Runway will be partnering with an unnamed influencer to launch a new brand made out of recycled materials in the springtime. COO Anushka Salinas announced the new brand and discussed the company’s sustainability efforts at Business Insider’s IGNITION: Redefining Retail conference on Tuesday. “We are one of the […]
News Jan. 15, 2020, 5:34 AM

Rent the Runway COO Anushka Salinas spoke at Business Insider’s IGNITION: Redefining Retail conference on Tuesday about how rental is disrupting the retail industry. Salinas spoke about Rent the Runway’s ambitious growth plans – and the customers it has left behind in the past. In 2019, the company faced some […]
News Jan. 15, 2020, 4:35 AM

Here are the 3 main qualities that Gen Z values in brands, according to an Instagram shopping exec

Gen Z is the next generation of consumers that brands need to win over. There are three main features that Gen Z values in brands, Instagram Shopping’s product lead, Layla Amjadi, said at Business Insider’s IGNITION: Redefining Retail conference in New York City on Tuesday. According to Amjadi, Gen Z […]
News Jan. 15, 2020, 3:23 AM

Speaking at Business Insider’s IGNITION Redefining Retail event on Tuesday,Lively founder and CEO Michelle Cordeiro Grant said pop-up stores have been instrumental to building and expanding the company. “People are fatigued of looking at their phones,” Grant said. “What these pop-ups allow them to do is engage in the moments […]
News Jan. 15, 2020, 2:43 AM

Fall Risk founder says that bucking the ‘frictionless’ retail trend helped him grow his company, which he started with a phone number that people called to buy clothes

Fall Risk founder and design director John Targon said during a session at Business Insider’s IGNITION: Redefining Retail conference in New York City on Tuesday that bucking the trend of “frictionless” retail helped his company grow. When Targon founded his company in early 2019, Fall Risk customers had to call […]
News Jan. 15, 2020, 2:35 AM

Speaking at Business Insider’s IGNITIONRedefining Retail event, Geoff Ramsey, cofounder and chief evangelist of eMarketer, said to look out for six major online shopping trends in 2020 – including the rise of mobile commerce, frictionless shopping, and decreased shipping times. “Mobile is by far the fastest-growing retail commerce channel,” he […]
News Jan. 11, 2020, 7:30 AM

Ignition: Redefining Retail, Business Insider’s first retail-centric conference, will take place in New York City on January 14. The conference will feature a host of executives, founders, and investors in conversation regarding the issues shaping the future of retail. Their discussions will cover everything from the rise of direct-to-consumer brands […]