In a landmark case, an Israeli man is requesting UK asylum, saying he’ll be made to participate in ‘apartheid’ if he returns

The anti-Zionist, ultra-Orthodox Jewish student, who has been granted anonymity by courts, fled Israel in 2017 when he received his draft orders. 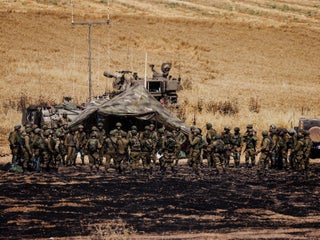 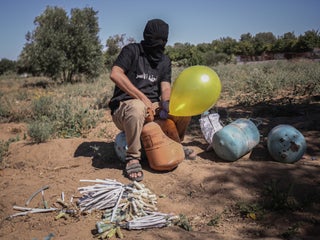 The move marks an escalation amid this week's ongoing violence between Israel and Palestinian militants. 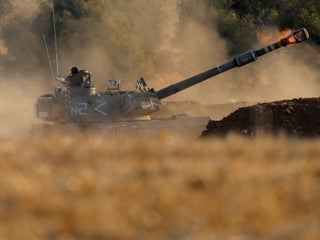 Israel’s Defence Forces (IDF) have tweeted that they have begun striking Iranian targets inside Syria. Israel’s powerful military tweeted that they are targeting elite units of the Iranian Revolutionary Guards, known as The Quds. Normally reticent, the IDF has not provided any further information, but did warn Syria not to […]

Hamas built several fake apps to lure in Israeli soldiers and steal sensitive security information, Israel’s Defence Forces (IDF) has claimed. Hundreds of Israeli soldiers were contacted on social media this year by a trove of dummy profiles and asked to download dating and sports apps which would give remote […] The protests in Gaza are not peaceful. Hamas is a terrorist organisation that utilises violence to achieve its aims. Amid the recent protests in Gaza, story after story on the Israeli-Palestinian conflict has focused on Israeli responses to the protest or the protesters’ repeated pledges that their actions were nothing […]