How 10 beloved brands make their products

We take a look at the process of how 10 beloved brands make their most iconic items from start to finish. 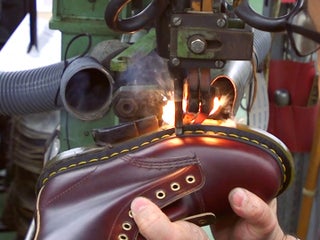 23 iconic movie lines that weren’t in the script

Some of the most iconic lines from popular movies weren’t actually in the scripts, they were improvised by the actors. Tom Holland ad-libbed in “Avengers: Infinity War” and Robert Downey Jr. added a now-famous line to the ending of “Iron Man.” The most memorable lines from classic films like “Casablanca,” […] 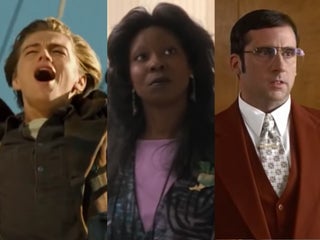 20 iconic images that have defined the past decade

It’s been a decade of heartbreaking news, controversy, triumphs, and, of course,memes. A lot has happened these past 10 years, and sharing photos that capture these moments has never been easier. These iconic photos help define the past decade. Some were powerful because they represented milestones, a tragedy, or a […] 26 of the most iconic movie outfits of all time

When looking back on classic films, cinematography, acting performances, and musical scores are often praised for the role they play in a film’s success. But fashion and costuming are no less important in Hollywood. Certain styles and designs can stay with viewers long after they finish a film. From Dorothy’s […]