The actor spoke to Insider about reprising his role as Nevel Papperman on the revival and described the show as "a great big hug" for fans. 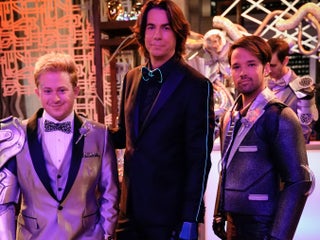 The actor spoke to Insider about reprising his villainous role as Nevel Papperman on the latest episode of the revival, now streaming on Paramount+. 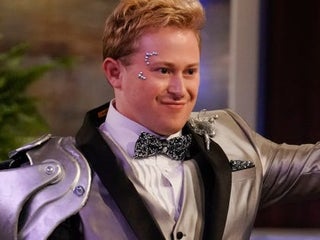 The ‘iCarly’ revival explains Sam’s absence on the season premiere

The first three episodes of the revival were released on Paramount+ on Wednesday, starring Miranda Cosgrove, Jerry Trainor, and Nathan Kress. 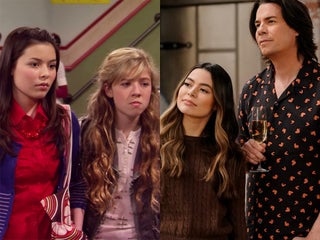 The racist trolling of an iCarly star follows a pattern of online abuse against Black women in television, experts say

After a viral tweet about abuse targeted at an actor in the upcoming iCarly reboot, experts explain the widespread racism against Black women in TV. 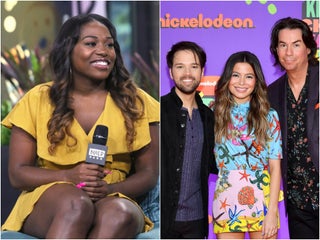 ‘iCarly’ is based on late 2000s social media culture, but it’s more relevant than ever

Nickelodeon's "iCarly" hit Netflix in February. Even though it's steeped in 2000s tropes, the series feels more on point than ever. 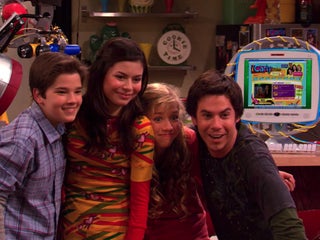 The former "iCarly" star said she quit acting to preserve her mental health because she was "deeply unhappy" with her "pointless and shallow" roles. 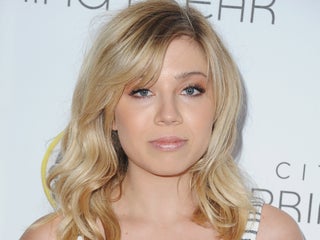 THEN AND NOW: The cast of ‘iCarly’ 9 years later

“iCarly” aired in 2007 and ended in 2012 but is getting rebooted for Paramount Plus in 2021. Miranda Cosgrove, who played Carly, is still acting and doing voiceover work for movies and shows. Recently, Jennette McCurdy, who played Sam, debuted a one-woman comedy show in Los Angeles. Visit Insider’s homepage […] 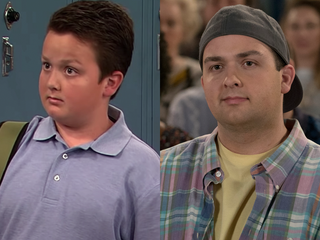