The Russian ministry of defense released a video of the submarine Severodvinsk firing off a missile at a target in the Barents Sea. 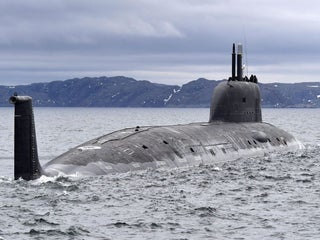 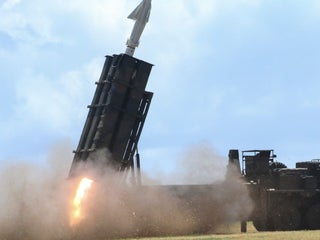 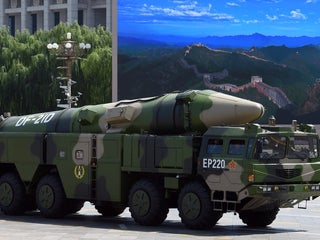 Mike Griffin, the undersecretary of defence for research and engineering, said at two congressional hearings that China is beating the US when it comes to hypersonic missile development. He also said that the only way the US could win a war against China was through superior technology, and that the […]