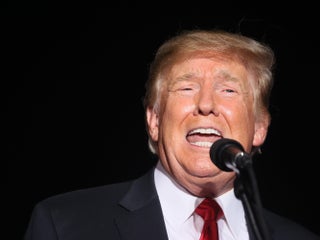 Since 1977, the federal government has been prohibited from spending money to help cover the cost of abortion. 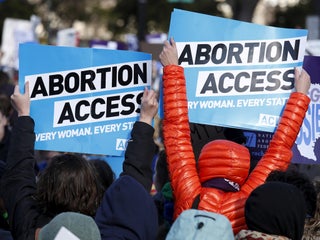 Seth Moulton, an Iraq combat veteran and 2020 presidential candidate, calls out Joe Biden over his vote for the war

An Iraq War combat veteran who’s running for the 2020 Democratic nomination against former Vice President Joe Biden went after the former vice president for voting in favour of the war back in 2002. This came after Biden reversed his position on the Hyde Amendment, which bars federal funds from […] Former Vice President Joe Biden said Thursday that he no longer supports the Hyde Amendment, which bans the use of federal funds for abortion except in cases of rape, incest, or when the life of the mother is at risk. “I can’t justify leaving millions of women without access to […] Joe Biden just had the worst week of his 2020 campaign

Former Vice President Joe Biden‘s presidential campaign is having its worst week since launching in April. Over the past several days, Biden has been at the center of a firestorm, stemming from several largely self-inflicted wounds. Biden has taken heat from some of his progressive rivals in the 2020 Democratic […] The House of Representatives on Friday passed the Equality Act, which would make sweeping reforms to the Civil Rights Act to include protections for LGBTQ Americans. The bill passed with unanimous support from Democrats, while Republican critics said it “chips away at our religious freedoms.” There is no indication the […]