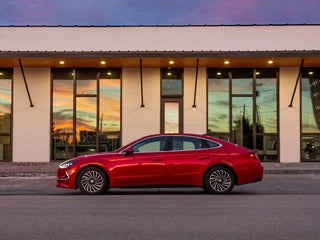 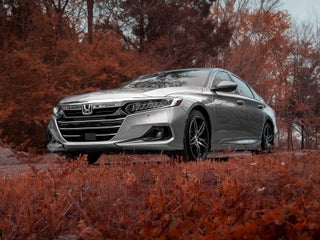 Hyundai’s new 2020 Sonata Hybrid made its North American debut at the Chicago Auto Show. The new sedan features a “solar-roof system” that adds roughly two miles of range per day. In its Blue trim, the new Sonata gets an EPA-estimated 52 mpg combined and 686 miles of range. Visit […] Lamborghini just announced its most powerful car ever, the hybrid electric Sián

Lamborghini announced on Tuesday its most powerful car ever, the Sián. It also doubles as the sports car maker’s first model with a hybrid gas-electric powertrain. Only 63 units of the car will be made, each customised and styled by its respective owners, who have already purchased the car. Visit […] I drove a $42,000 Lexus UX hybrid SUV to see if this offbeat, entry-level crossover is worthy of its luxury nameplate. Here’s the verdict.

The 2019 Lexus UX 250h is a new subcompact luxury hybrid. Lexus now offers hybrid versions of three crossovers in different segments, providing alternatives to sedans. The Lexus UX 250h is offbeat, but I liked the small crossover quite a lot. A fuel-economy rating of nearly 40 mpg combined certainly […] The 10 fastest-selling used SUVs in America

The automotive search engine iSeeCars.com recently commissioned a study to look at the used car industry. They studied a pool of four million used-cars that were one to three years old and had been sold between January and July 2018. iSeeCars.com found that the fastest selling used SUV on the […]