The mosquito population is exploding in southwest Louisiana in aftermath of Hurricane Laura. Livestock owners have reported numerous cattle, horse, and deer deaths from mosquito attacks, according to a Louisiana State University AgCenter press release. The swarms of mosquitoes have sucked the blood out of the animals until “they can’t […] 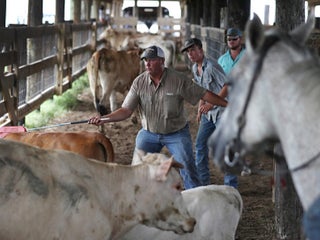 At least 14 people in the US have died in the wake of Hurricane Laura. Four were in Texas and 10 were in Louisiana. More than 600,000 are without power and 220,000 without water in Louisiana, Texas, and Arkansas. Laura has been downgraded to a tropical depression, according to the […] 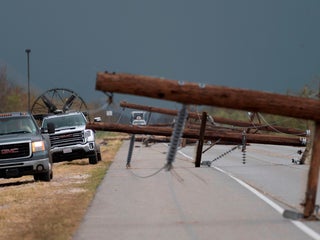 Hurricane Laura knocked down a Confederate ‘Defender’s Monument’ in Louisiana, weeks after local officials voted to keep it

The South’s Defenders Memorial Monument in Lake Charles, Louisiana, which honours fallen Confederate soldiers, has been the subject of controversy for decades. On Thursday, Hurricane Laura’s fierce winds toppled the Confederate soldier atop the monument. The damage came just weeks after parish officials voted to keep the monument outside the […] 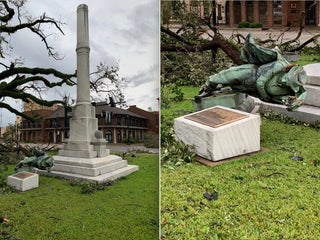 Photos show the aftermath of Hurricane Laura, which made landfall as a Category 4 storm and pummelled Louisiana and Texas

Hurricane Laura touched down as a Category 4 storm and lashed Louisiana and Texas early Thursday. In the lead-up to Laura’s arrival on the US Gulf Coast, the National Hurricane Centre forecast “unsurvivable storm surge,” “destructive waves,” and “catastrophic damage.” Photos and videos that emerged on Thursday showed widespread destruction. […] 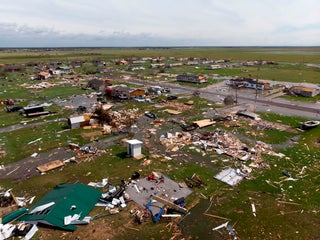 A sheriff’s department in Louisiana said people who don’t evacuate over Hurricane Laura should keep details on them that could identify their bodies if they die. The Vermilion Parish Sheriff’s Office said that the storm is so dangerous that “rescue efforts cannot and will not begin until after storm and […] 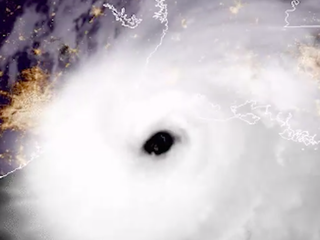 Hurricane Laura could bring an ‘unsurvivable’ wall of water up to 20 feet high. Here’s how storm surges get so dangerous.

Hurricane Laura is forecast to bring an “unsurvivable” surge of up to 20 feet of water to parts of coastal Louisiana and Texas. Storm surges like this happen when hurricanes or tropical storms push coastal water levels above the expected tides. Storm surges can be more deadly than winds, since […] 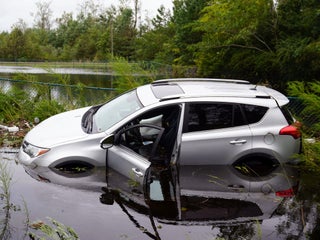