3 reasons why gas prices are so high right now

Gas prices are the highest they've been in seven years. Demand is up, domestic supply was hit by a hurricane — and then there's overseas production. 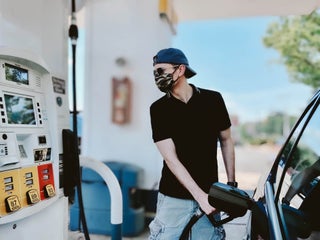 During their hotel quarantine travelers will be tested seven times, per the policy. It's part of China's effort to have zero COVID-19 cases. 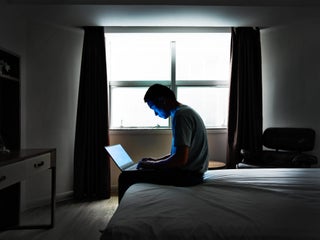 Investors were betting that the global natural gas crunch would send users towards oil for their energy. 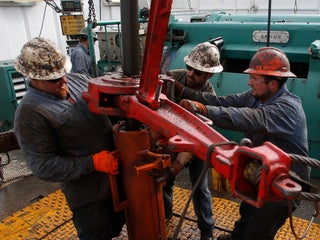 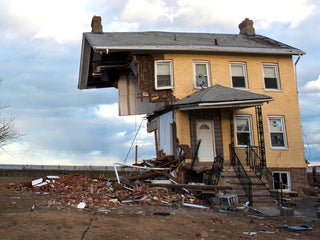 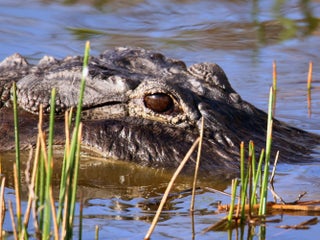 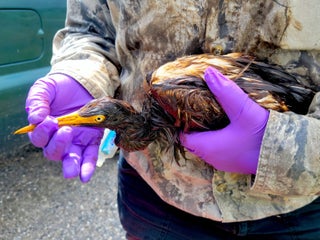 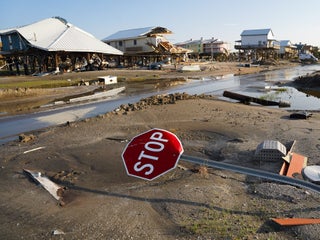 What prevents governments from budgeting the funds needed for improvements to public transit, roads, and bridges? Politics. 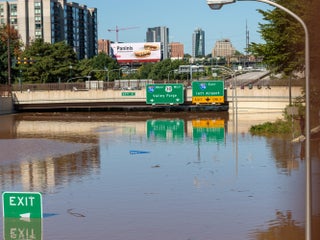 Hurricane Ida home repairs will take longer and cost more due to labor and supply shortages: ‘We don’t have the equipment to keep up with that much water’

Home-repair workers told Insider they anticipate recovery from the storm will carry over into 2022 as labor and supply shortages delay projects.
US Sep. 8, 2021, 3:12 PM 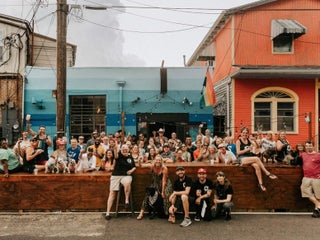 I’m a Louisiana nurse whose hospital was inundated by Hurricane Ida and COVID-19. This is what it was like.

A Louisiana nurse said their hospital wasn't only overwhelmed by Hurricane Ida and COVID-19, but also people trying to use A/C and charge phones. A New Jersey man filmed the stunning moment a tornado hit his home, and captured the devastation in the moments following the storm

Mark Kobylinski, a resident of Mullica Hill, filmed his experience of when a tornado hit his home directly, tearing through the inside of his house. 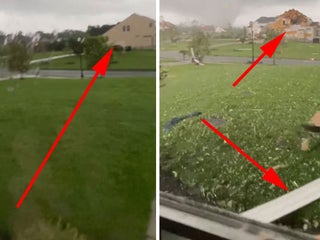 Biden's request doesn't include any aid for unemployed Americans whose federal benefits expired on Labor Day. 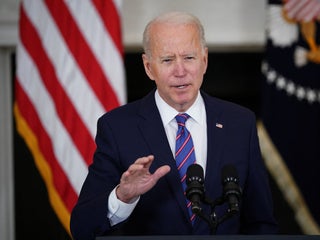 Hurricane Larry will likely bring life-threatening currents by midweek to the East Coast, which is still grappling with Ida’s aftermath 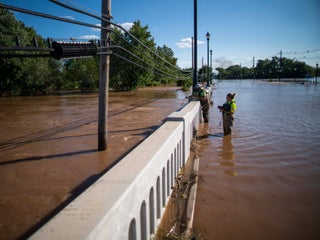 As of Saturday afternoon, roughly 469,000 households across the state still lacked power, including 138,000 in New Orleans.

Four residents of a nursing home in Louisiana died at their evacuation site in Tangipahoa Parish, according to the state's department of health. 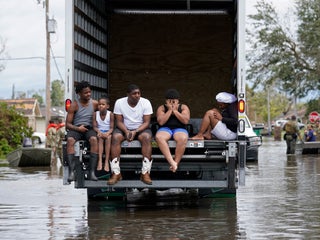 AT&T is revolutionizing LTE coverage with the Flying COW, an innovative wireless network site situated on a drone. 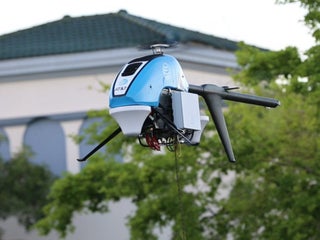 Welcome to your new planet: There’s no such thing as a local disaster

The effects of climate change are inescapable. Extreme weather no longer stays confined to one location. 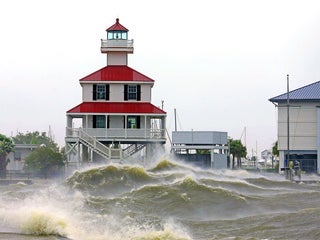 An instantly recognizable 1969 Dodge Charger, symbolic of the hit Dukes of Hazzard series, was destroyed at John Schneider's Louisiana studios. 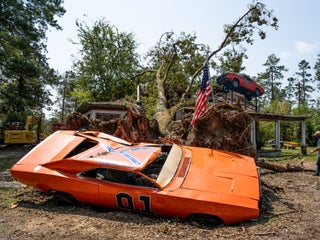 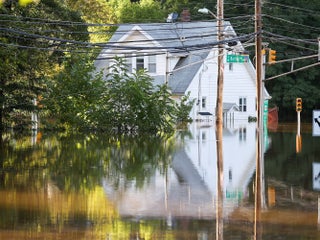