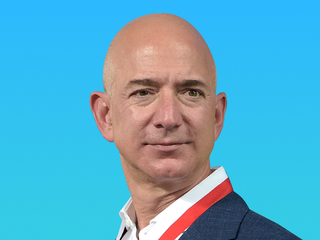 “Hunters” creator David Weil told Business Insider he has enough ideas for five seasons of the new Amazon series about Nazi-killing vigilantes. Weil said that it was important that the series had a “vision toward the future” as he was trying to sell it to potential buyers. He wrote a […] 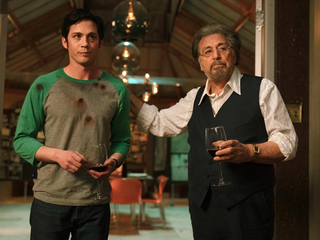 David Weil, the creator of Amazon’s new series “Hunters,” talked to Business Insider about how he got the series made without another TV show on his résumé. Weil wrote a spec script for the pilot and an 80-page series bible that detailed his ideas five years ago. After one network […] 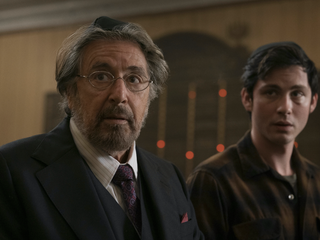 Thomas Alexander, 66, was left severely injured after being attacked by a deer he shot while hunting. He was found by his nephew, and CNN reported that the hunter was “alert” and even able to call his wife. Alexander was then transported to the hospital, where he later died. There […] VIDEO: Researchers deny the existence of a Nazi train allegedly found filled with gold, found in August 2015 by amateur treasure hunters in Poland.