Visiting the gulag where my grandfather was tortured, but didn’t officially exist

My grandfather was held at Bulgaria's most notorious gulag. This summer, I saw it for the first time. 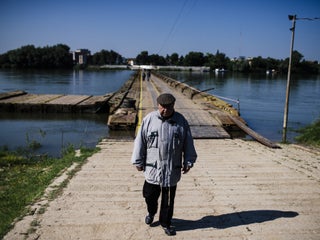 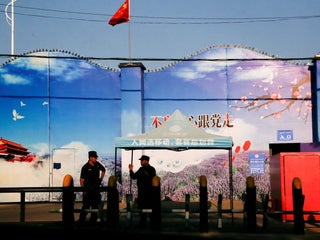 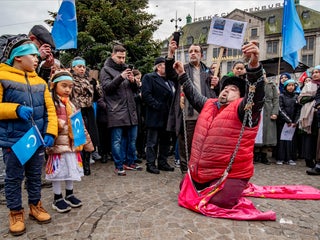 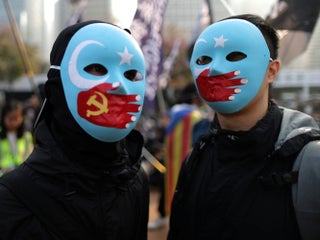 US Customs and Border Protection (CBP) officers on Wednesday seized a shipment of human hair extensions believed to have been manufactured in Xinjiang, China, using forced labour. The hair extensions were part of a shipment of nearly 13 tons of hair products with an estimated value of more than $US800,000. […] 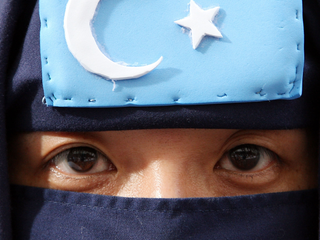 Saudi Arabia has tortured several human-rights defenders, including a number of women, held without charge since May 2018, according to reports by human-rights groups. Amnesty International obtained harrowing testimonies that detail sexual harassment and assault, electrocution and other forms of torture by Saudi authorities. Human Rights Watch also reported similar […] The disappearance and death of journalist and Saudi critic Jamal Khashoggi has thrust Saudi Arabia back into a global spotlight that centres directly on the Kingdom’s troubled human-rights record. And because Khashoggi once enjoyed a level of proximity to the Saudi royal court, he was particularly outspoken about the Saudi […]

The head of the Cambodian prime minister’s bodyguard unit has been sanctioned by the US Treasury Department. Under the Global Magnitsky Act, General Bun Hieng was targeted for human-rights abuses and will have any US assets frozen. The Magnisky Act was originally created to punish Russians involved in the torture […]