"This is part of the story of early medicine around the world where the deceased entered collections without their consent," an anthropologist said. 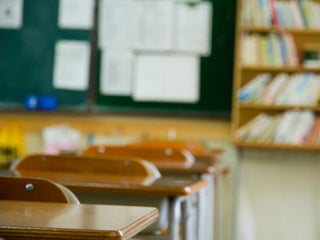 A North Port Police spokesperson denied rumors that Laundrie's parents planted evidence, saying authorities "walked into the park with them." 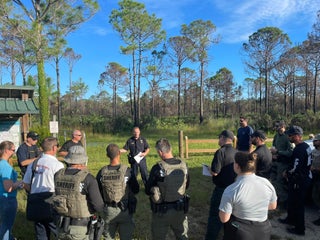 A conservation officer took an interest in the 1978 disappearance of Alberta Leeman, and began searching for her in 2018. 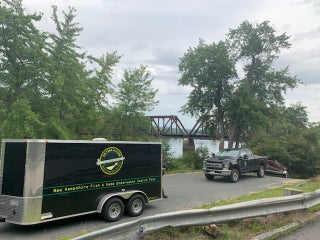 The chief of the Tk'emlups te Secwepemc First Nation called the discovery an "unspeakable loss." Some children were as young as 3 years old. 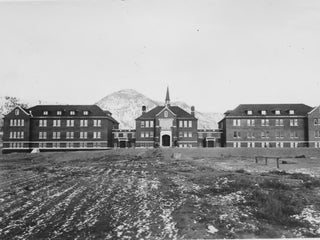 For $595, a company will transform a dead person or pet into smooth ‘parting stones’ that slip into your pocket

Parting Stone, a company based in New Mexico, offers an alternative to keeping tins of your loved one’s ashes: turning them into “stones.” For $US595, you can convert a dead loved one’s remains into smooth objects that look and feel like river stones. The average person becomes 40 to 60 […] 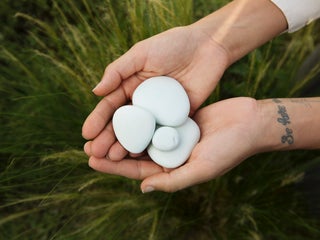 Florida authorities are investigating after a jogger ran past a decomposing human head on Tuesday. Police are investigating how long the head was there – they said the jogger hadn’t seen it on a previous run two days earlier. It’s still unclear when or how the victim died, or who […] 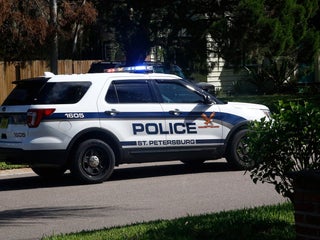 Hundreds of skeletons were found in a mysterious Himalayan lake. A new analysis shows that some of them died 1,000 years apart.

An abandoned lake in the Himalayas is the final resting place of up to 800 skeletons. Human remains were first discovered in Roopkund Lake, or “Skeleton Lake,” during World War II. A new DNA analysis found that the bodies were from three distinct groups of people who died in two […] Excavators working on Sydney’s new light rail network have discovered human remains underneath the road’s surface. The remains, found on Chalmers Street in Surry Hills, are believed to be part of the former Devonshire Street Cemetery, which was consecrated in 1820, disestablished in 1867, and mostly relocated in 1901 for […]