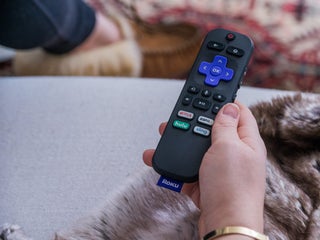 How to watch Hulu or Hulu + Live TV on Roku, and which Roku models support Hulu

You can watch Hulu content, including the premium Hulu + Live TV service, on most Roku streaming devices. 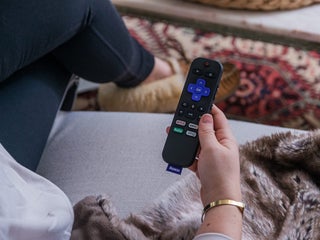 Hulu deals are rare, but subscribers can now save $10 a month on their first three months of Hulu + Live TV. Here's how to get the deal. 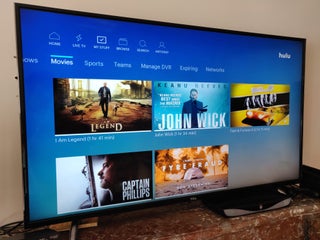 How to set a TV provider on an iPhone to watch your live cable, satellite, or streaming TV package on the go

You can set a TV provider on your iPhone and get easier access to your live cable, satellite, or streaming TV package. To link your TV provider to your iPhone, you need to launch the Settings app and enter the TV Provider menu. You will likely need the username and […] 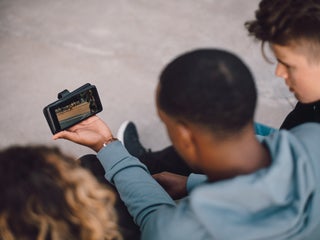 Hulu is a popular video-streaming service with thousands of movies and TV shows, including original Hulu content. The platform is easy to use, but there some tips, tricks, and add-ons worth exploring to improve your streaming experience. Special features include Hulu Watch Party, which lets you stream and watch content […] 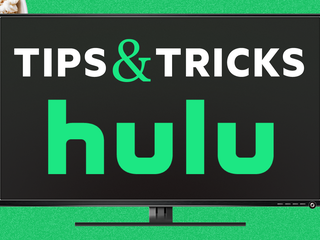 How to change your Hulu plan and navigate third-party billing 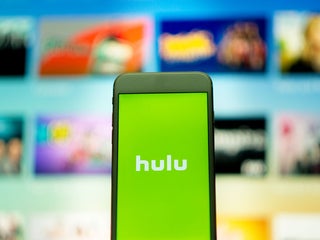 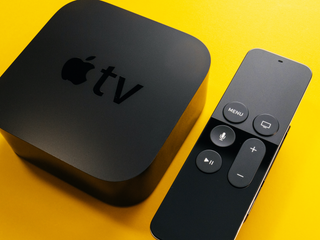 How to watch Hulu + Live TV on an Apple TV device 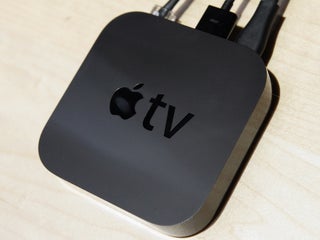 You can cancel a Hulu free trial if you’ve tried the streaming service but don’t want to pay for a longer subscription. Hulu’s seven-day free trial gives you access to its extensive library of shows and movies, and you can also sign up for a free trial of Hulu + […] ‘How many people can watch Hulu at once?’: An unlimited amount, with the right subscription — here’s what you need to know

By default, up to two people can watch a Hulu account at once, meaning that you can stream on two different devices simultaneously. There are exceptions to this rule, however, depending on which Hulu tier you’re subscribed to, which devices you’re using, and where you are. If you want to […] 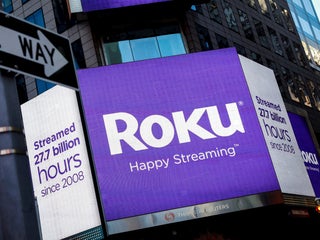 Hulu’s live TV streaming service glitched on Wednesday night, interrupting viewers of the first Democratic debate of the 2020 election. Viewers took to Twitter to express their annoyance with Hulu. Hulu Support tweeted out a fix on Thursday and suggested “power-cycling” devices, modems, and routers – meaning turn them off, […] Everyone’s ditching cable. An increasing number of tech companies are trying to attract the millions of “cord-cutters” who have ditched traditional cable TV for internet-based replacements. Relative newcomers like Hulu and Google’s YouTube are breaking in, while old-school heavies like Sony, Dish Network, and AT&T have been fighting it out […] How to stream the 2017 Emmy Awards

The 69th annual Emmy Awards Show will be airing... AT&T is making big moves to dominate the future of TV, but it’s been slowed by setbacks Hulu is preparing to launch a live TV service...