BuzzFeed in talks to go public through merger with 890 Fifth Avenue, a SPAC focused on media and telecom

Bloomberg reported BuzzFeed was in talks with 890 Fifth Avenue Partners, a special-purpose acquisition company focused on media and entertainment. 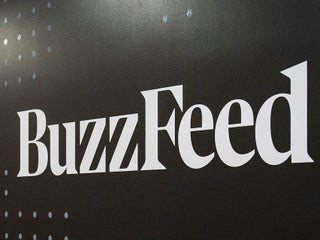 Also, how Snap made a comeback, and hot media startups to watch. 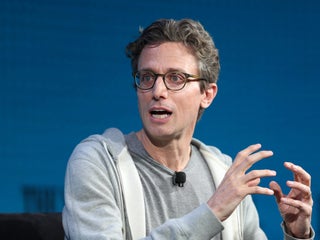 Assessing the media damage in 2020

Hi and welcome to this weekly edition of Insider Advertising, where I get into the big stories in media and advertising. To get this email in your inbox daily, sign up here. This week: Media’s horrible year, can SPACs save digital media, and the top stories of November. Good riddance, […] 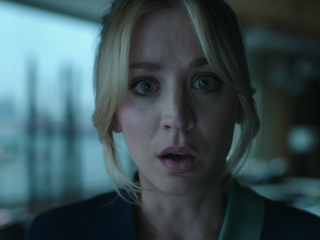 BuzzFeed is buying HuffPost from Verizon, The Wall Street Journal first reported on Thursday. The acquisition is entirely in stock, and Verizon will get a stake in BuzzFeed. BuzzFeed CEO Jonah Peretti, who helped launch The Huffington Post, will run both BuzzFeed and HuffPost after the deal closes. In addition […] 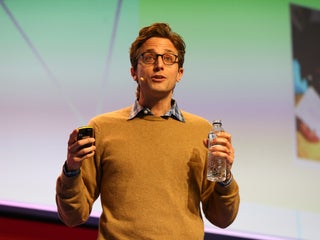 A GOP congressman is introducing a bill called The BLAKE Act, with the sole purpose of stopping members of Congress from misusing their offices and its resources. Rep. Mark Walker plans to bring on the legislation, Wednesday, that will save the US from seeing any more members of Congress taking […] HuffPost started laying off employees on Thursday. Verizon Media chief executive Guru Gowrappan emailed staff a day before to announce that 7% of staff would be laid off. Verizon announced in December that the integration of its other media properties Yahoo and AOL never achieved the benefits it anticipated. HuffPost […] A top editor is leaving HuffPost amid a newsroom shift