Chinese jails have become hotbeds of coronavirus as more than 500 cases have erupted, prompting the ouster of several officials

More than 500 cases of coronavirus have been reported in jails across three Chinese provinces. Over half of these are in prisons in Hubei, the epicentre of the COVID-19 outbreak. Prison officials and jail guards have lost their jobs for ineffective “prevention and control measures,” authorities say. Top investigators are […] 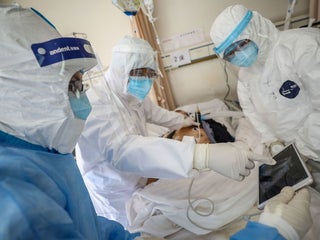 The 1,600-bed Wuhan coronavirus hospital that China panic-built in a few days is less than half full 11 days after it opened

One of two hastily-constructed Wuhan hospitals meant to help handle the surging number of coronavirus patients was less than half full on Tuesday, according to official figures. Leishenshan hospital is meant to have a capacity of 1,600 beds, but has yet to fill them. 746 beds are full according to […] 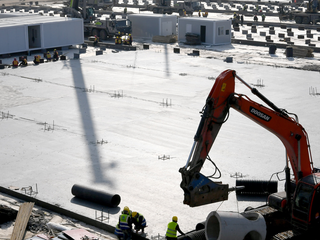 China sacked a brace of top officials in Hubei province, likely in a move to protect Xi Jinping from people’s anger over the coronavirus outbreak

China has sacked and demoted several senior officials leading the fight against the Wuhan coronavirus in Hubei, the province where the virus broke out. It removed two top officials from their roles on Thursday,The Guardian reported, adding to dozens more in recent weeks. Many were blamed for failing to contain […] 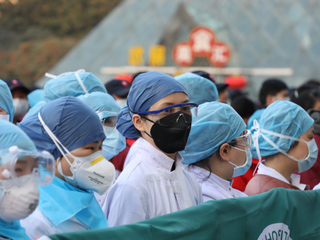 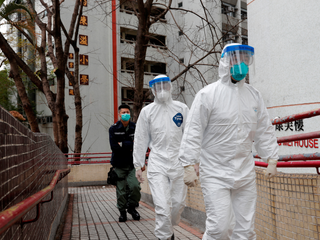 ‘He cannot speak or look after himself’: A 17-year-old with cerebral palsy died after being left alone for 6 days while Chinese authorities quarantined his father over coronavirus fears

A 17-year-old with cerebral palsy died after his father and brother were put in quarantine in China over coronavirus suspicions. Yan Cheng’s father sought help on Weibo, saying that his son had been left by himself for six days without food or water. Two local Chinese officials have lost their […] McDonald’s has “suspended business” in five cities in China that are at the centre of the coronavirus outbreak. The news was first reported by Reuters on Friday. A spokesperson for McDonald’s confirmed these reports in an email to Business Insider. According to the BBC, at least six cities across the […]