Special operators are already dealing with a shady piece of Chinese technology the US has been warning about.

Compromised telecommunications networks could give adversaries an opportunity to monitor and attack US personnel. 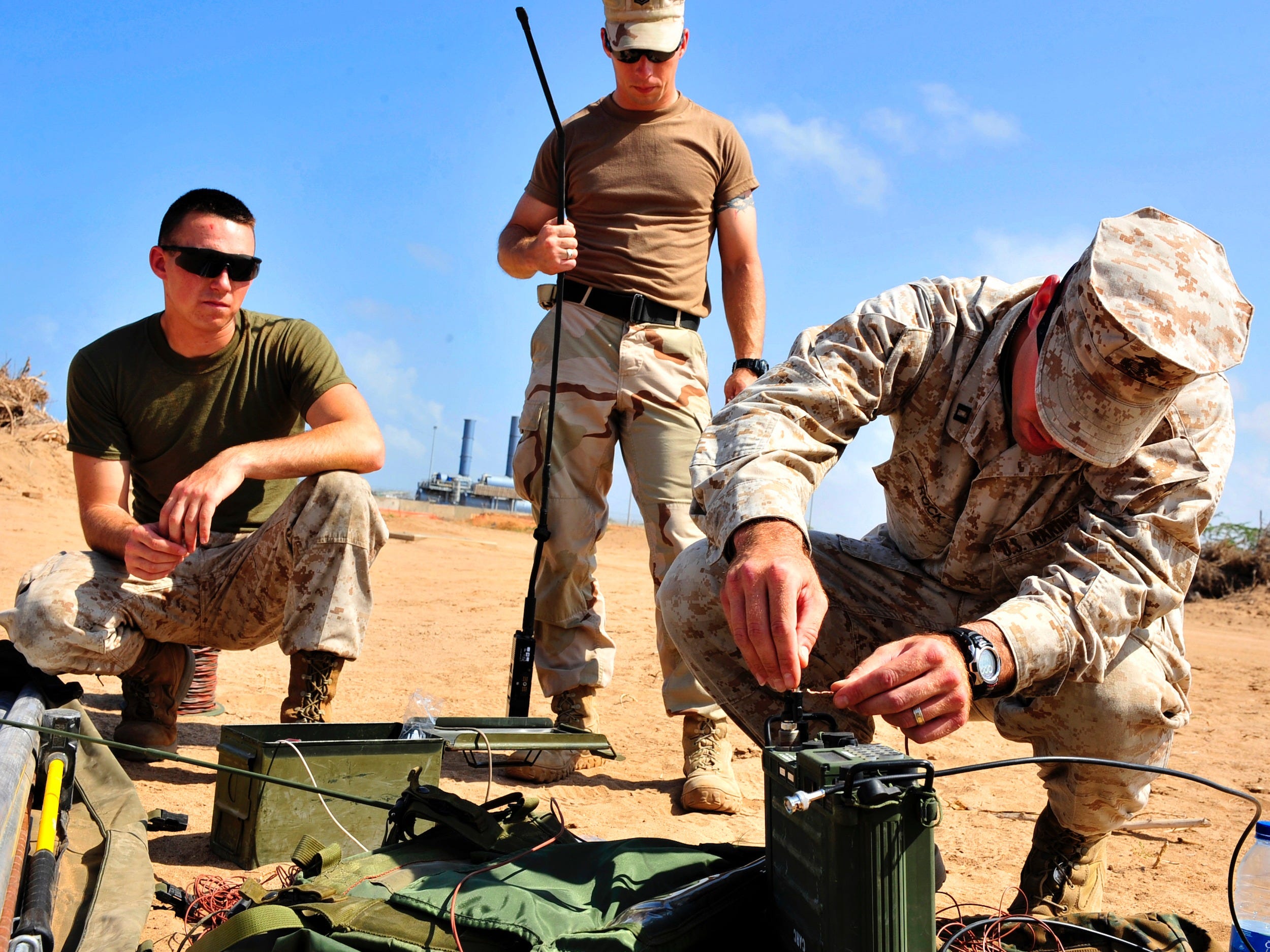 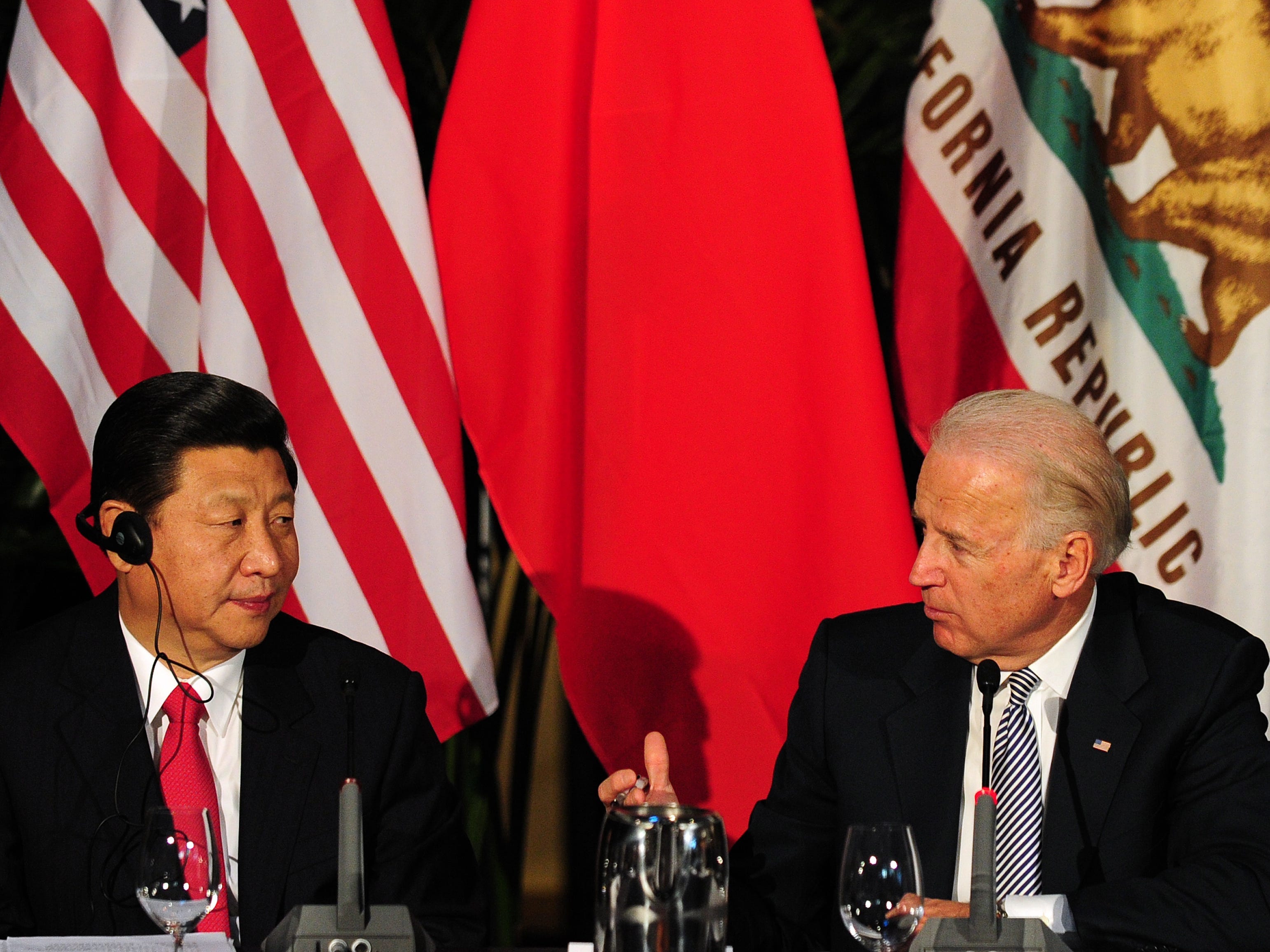 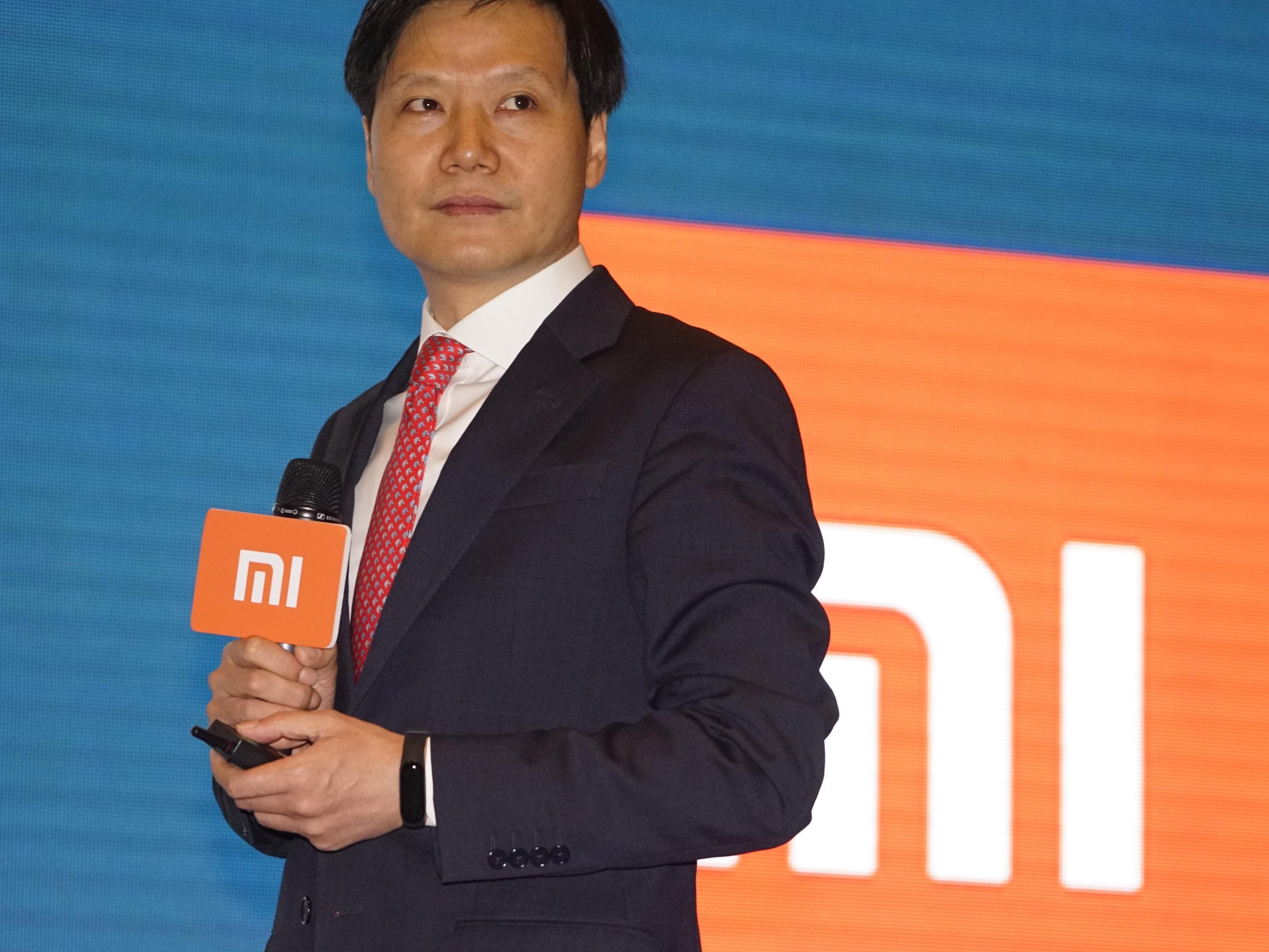 Huawei is reportedly working on pig-farming AI, as US sanctions continue to hit smartphone sales 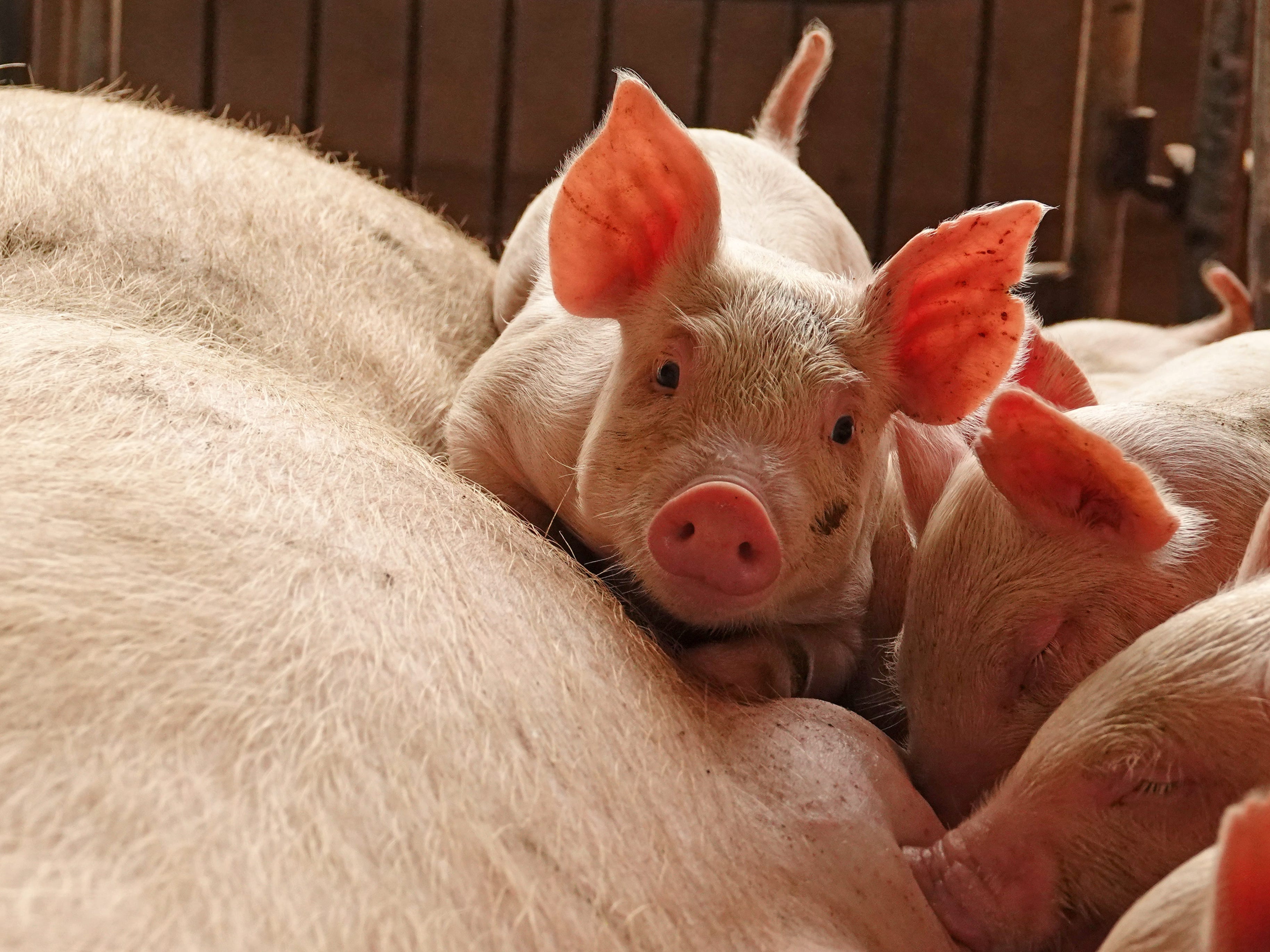 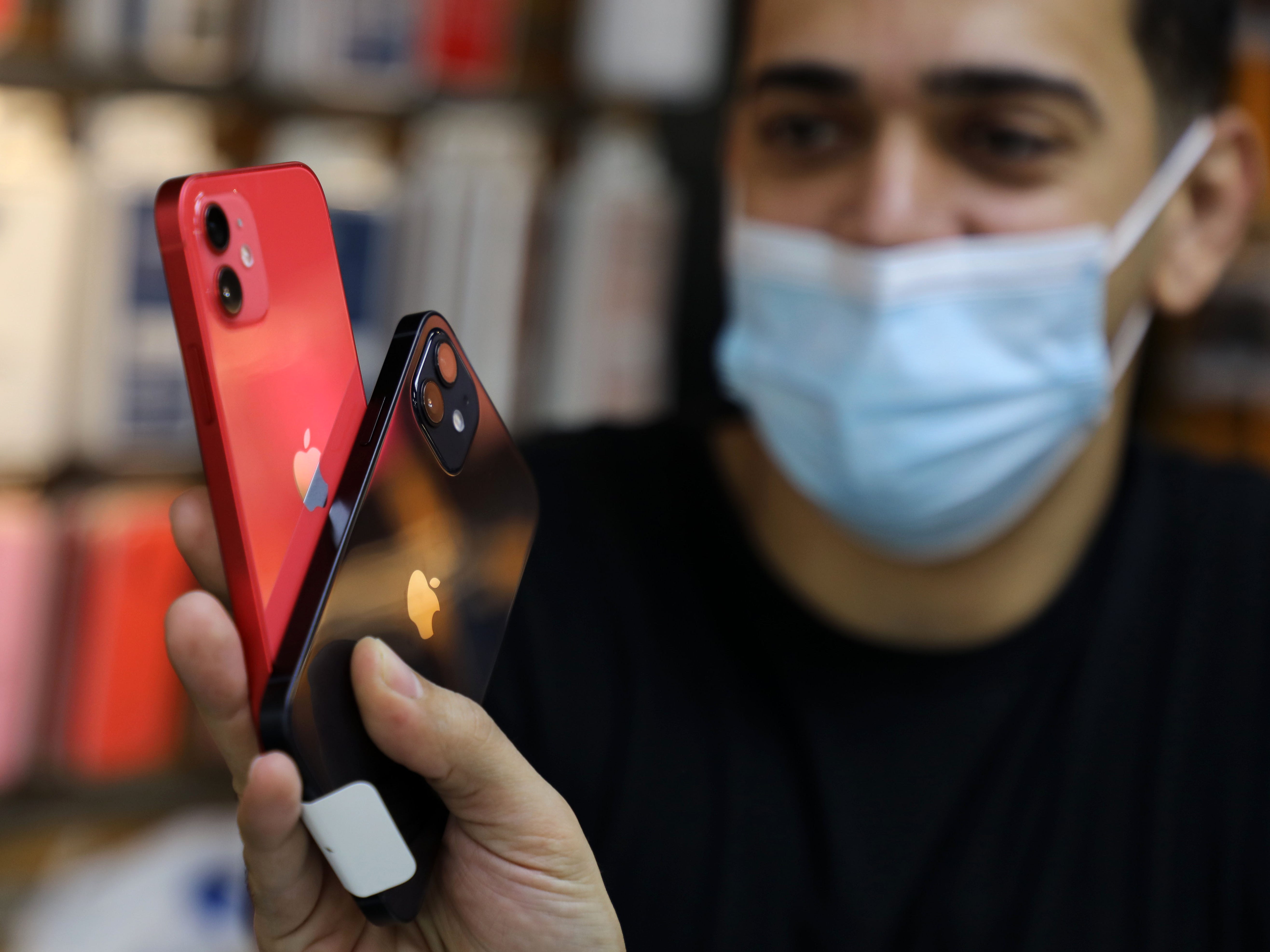 Huawei CEO Ren Zhengfei said he would “welcome” a phone call with US President Joe Biden. Under the Trump administration, Huawei was banned from trading with US companies. “Our company does not have the energy to be involved in this political whirlpool,” Ren said. Visit the Business section of Insider […] 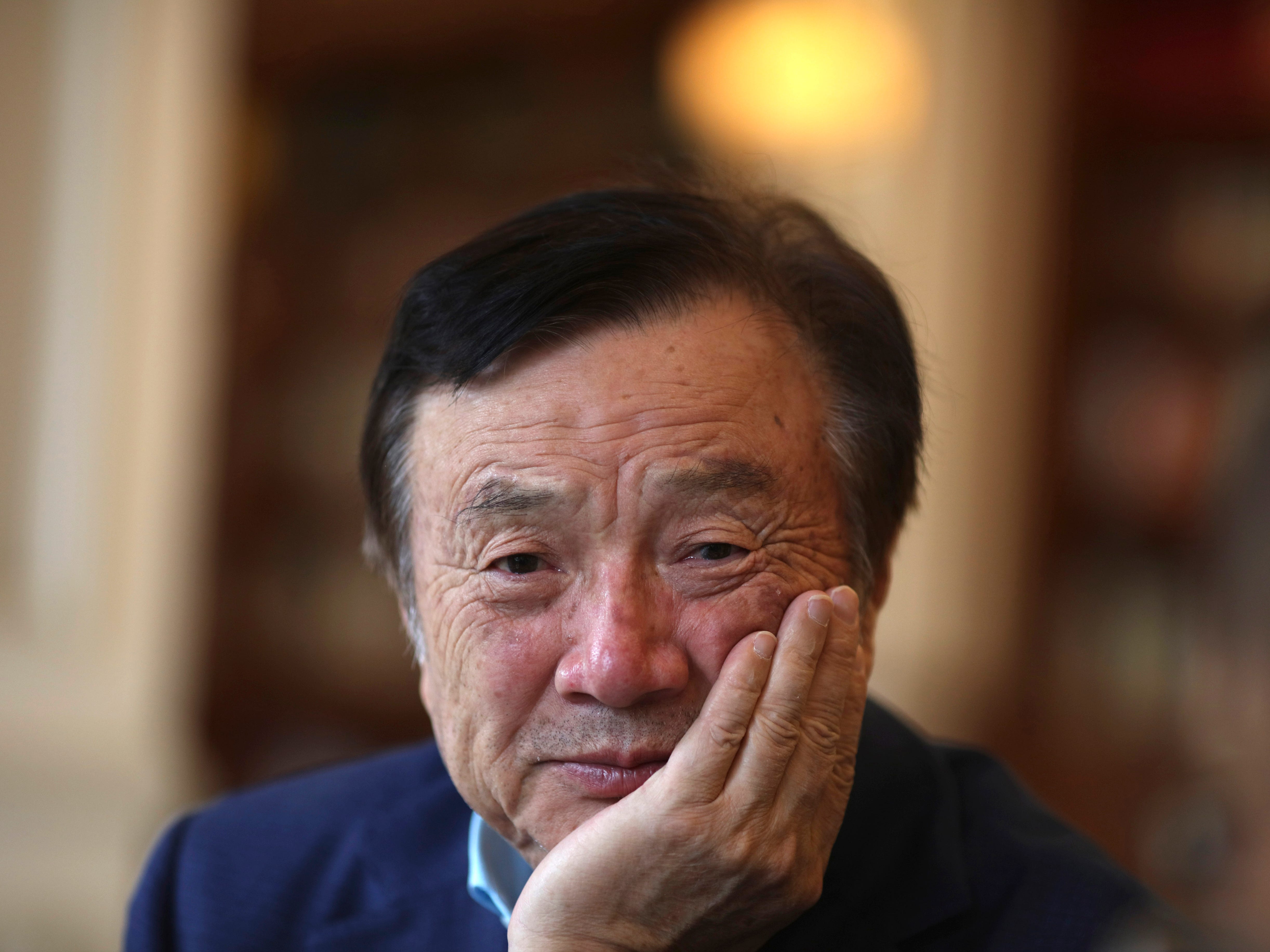 The Trump administration is revoking the licenses of companies that supply to Huawei, as a final blow to the Chinese tech giant

The White House is revoking the licenses of companies that do business with the Chinese tech giant Huawei, Reuters reported Sunday. Huawei has long been a target of President Donald Trump’s administration, which views the firm as spies for the Chinese government. Huawei has repeatedly denied it intends to use […] 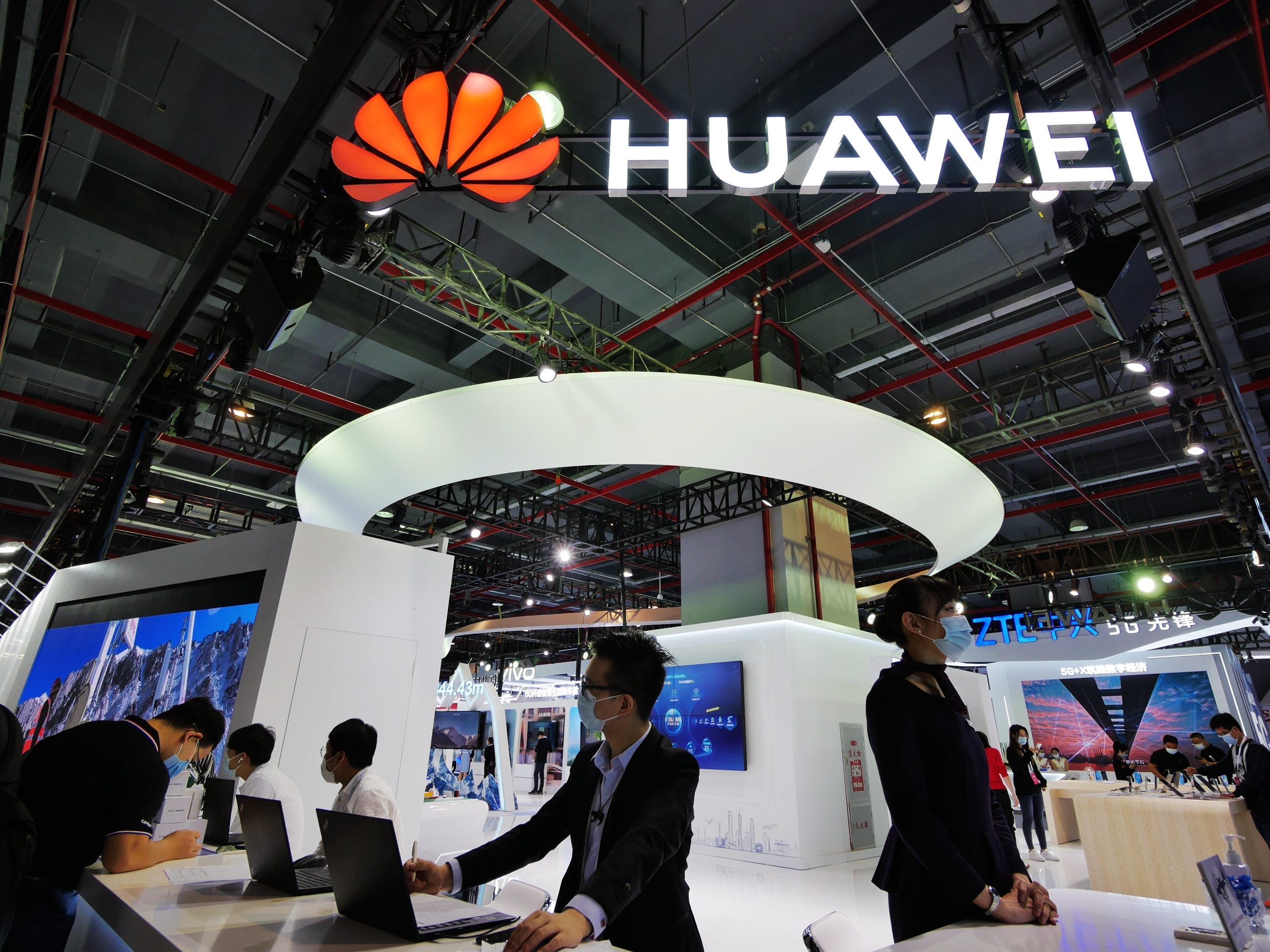 Huawei CFO Meng Wanzhou, who is accused of fraud, may have violated COVID-19 guidelines while under house arrest, a Canadian court heard Tuesday. According to the South China Morning Post, Meng booked out a restaurant for 14 people at Christmas, which prosecutors argued contravenes local coronavirus guidelines. Under her house-arrest […] 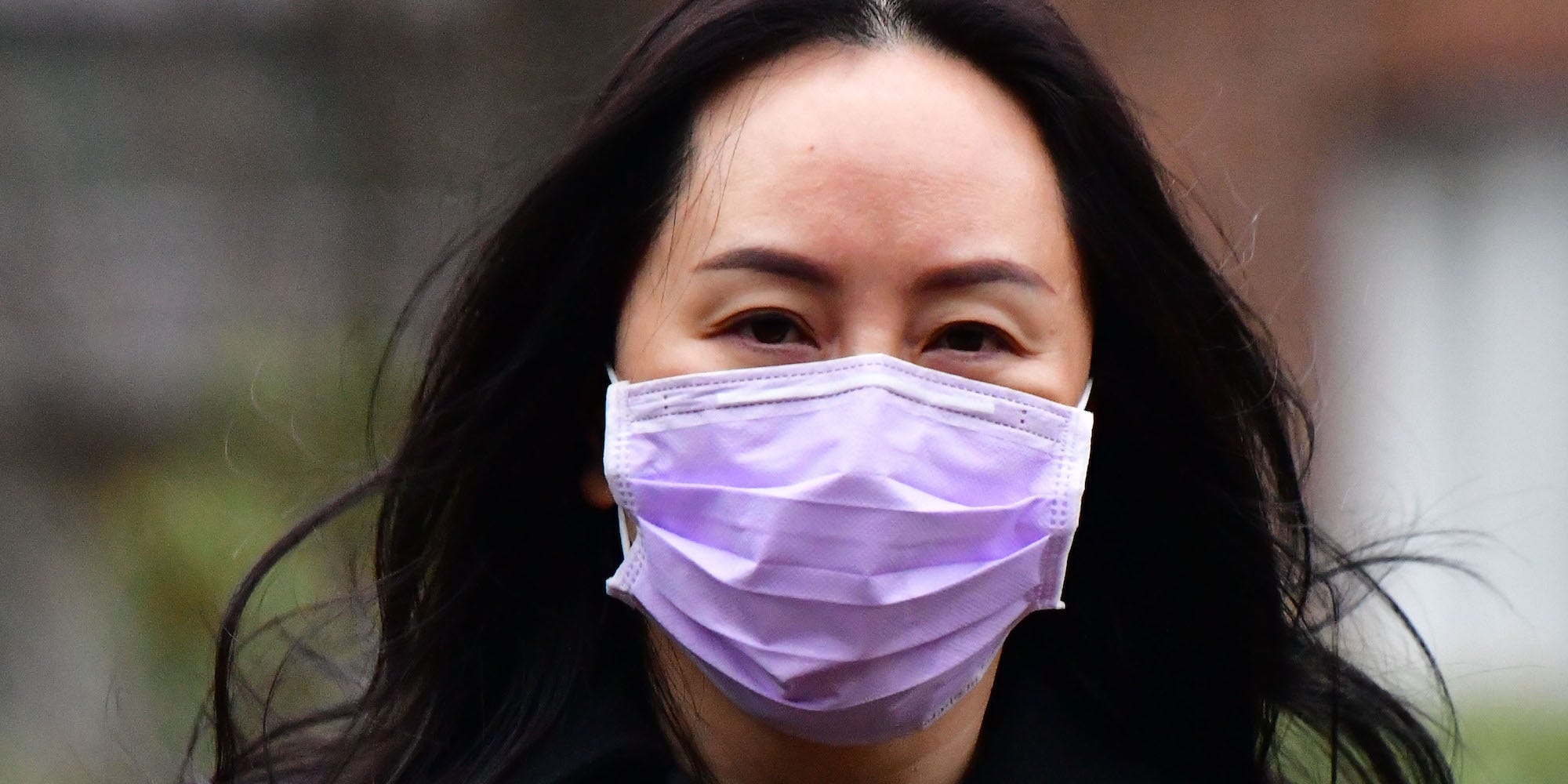 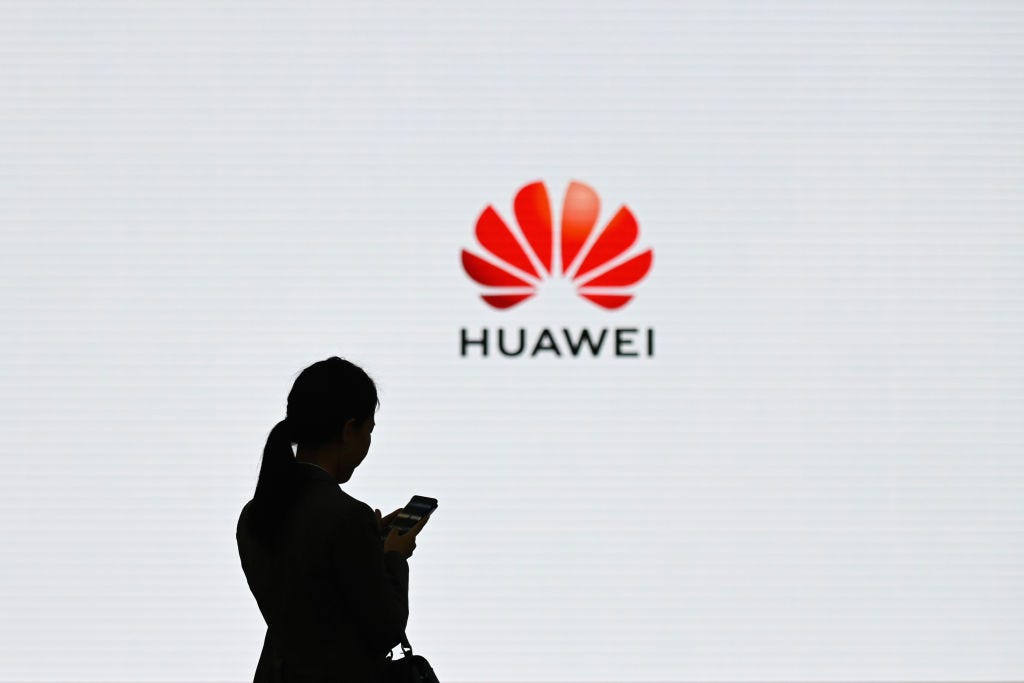 Chinese telecom giant Huawei tested artificial intelligence software that could identify the faces of Uighur minorities and alert them to the government, according to a new Washington Post report. Huawei published a document that detailed its testing of the software, which could set off a “Uighur alarm” when it finds […] 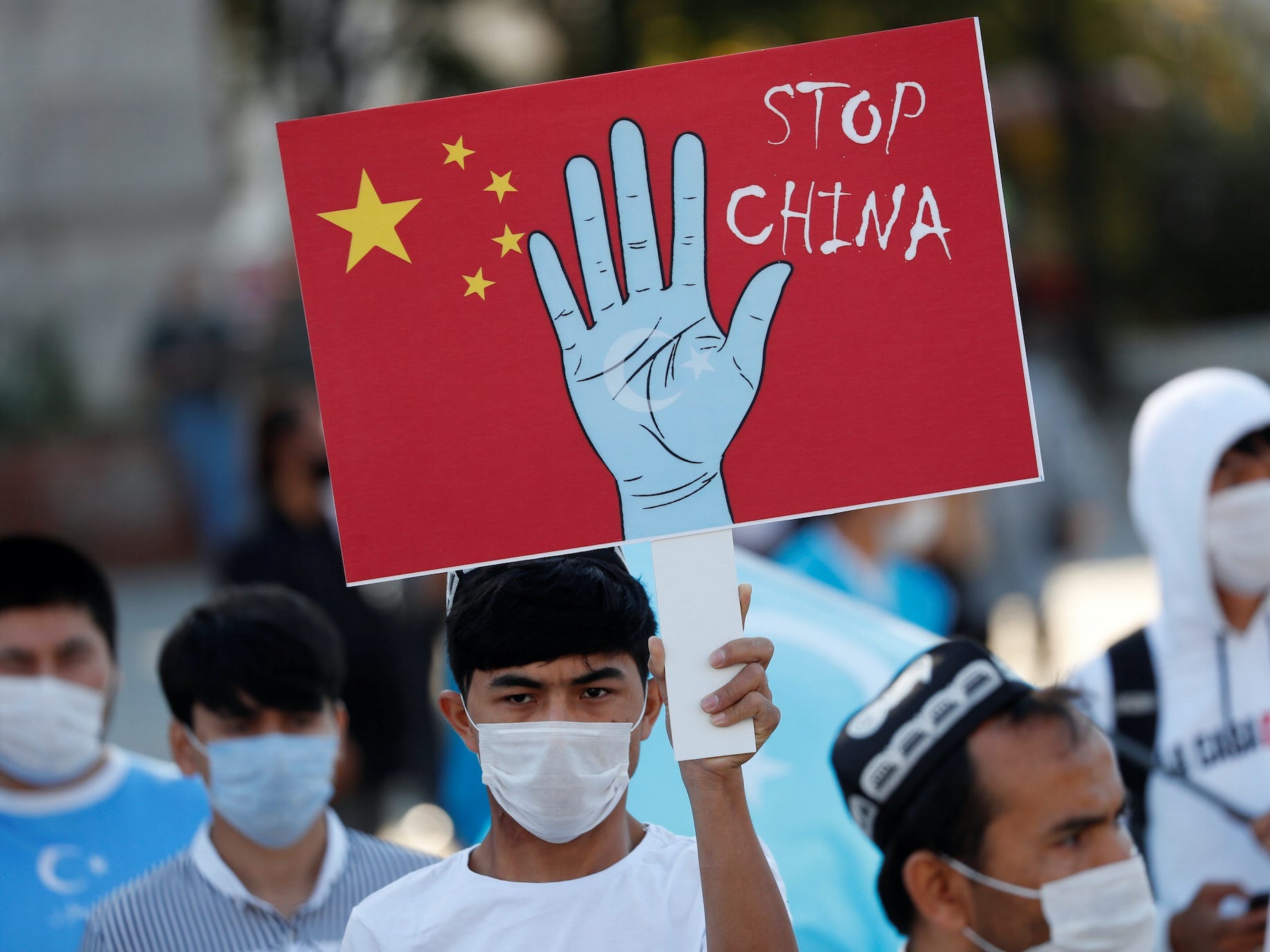 Xiaomi is now selling more smartphones than Apple, and Samsung tops the list, according to new data. Here’s how the major smartphone players rank.

Chinese tech company Xiaomi sold nearly 5 million more smartphones than Apple in the third quarter, according to a report by the International Data Corporation (IDC) released Thursday. Samsung returned to the top-seller spot, pushing off Huawei, which has struggled with US restrictions. Global smartphone sales were 1.3% down year-on-year, […] 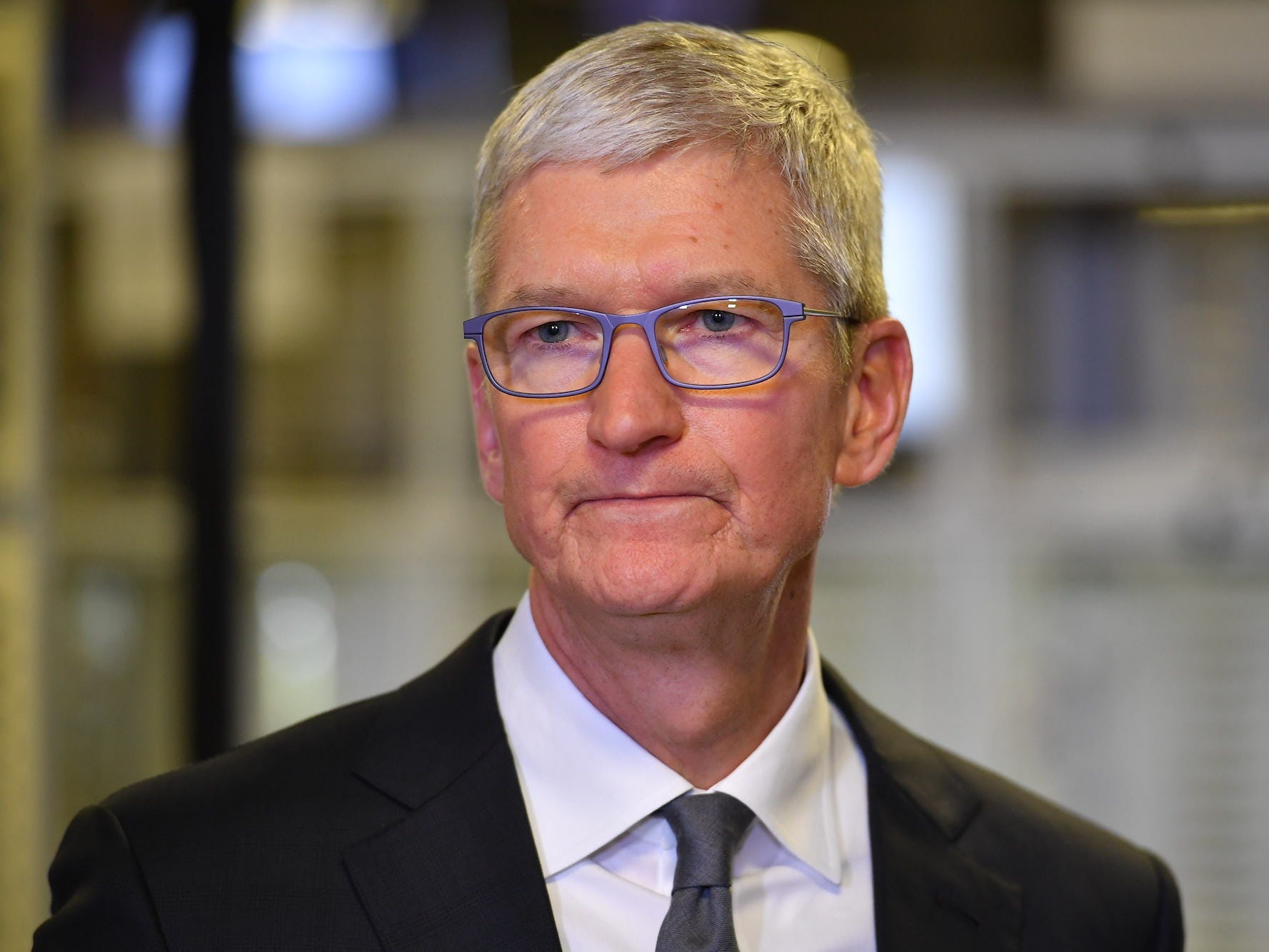 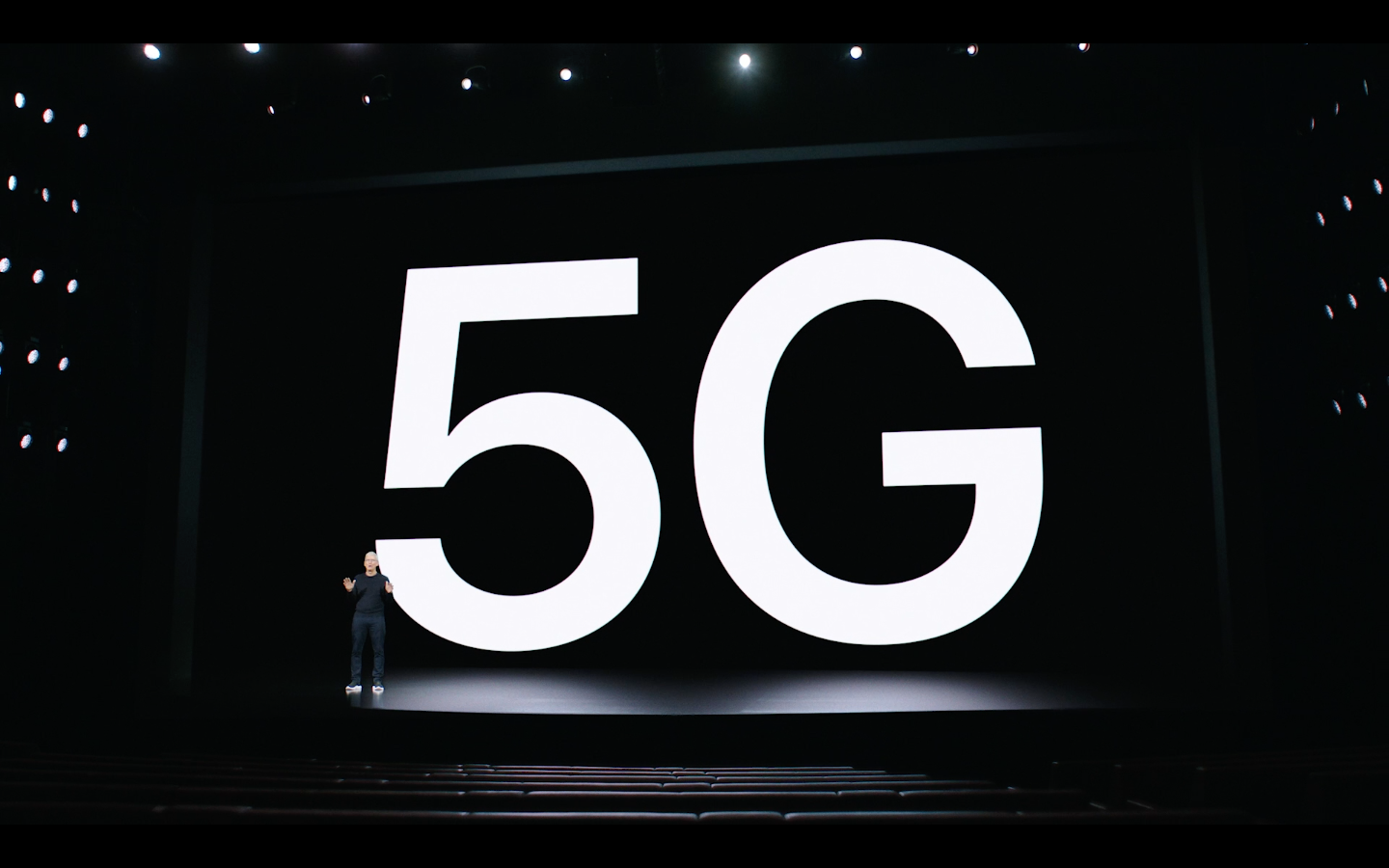 Huawei is in talks to sell parts of its Honour smartphone business for up to $3.7 billion, according to a report

Huawei is in talks with Digital China Group and other buyers to sell parts of its Honour smartphone business, Reuters reported. The deal could be worth up $US3.7 billion, a person familiar with the matter told Reuters. The Chinese tech giant, facing heavy US sanctions, wants to concentrate on its […] 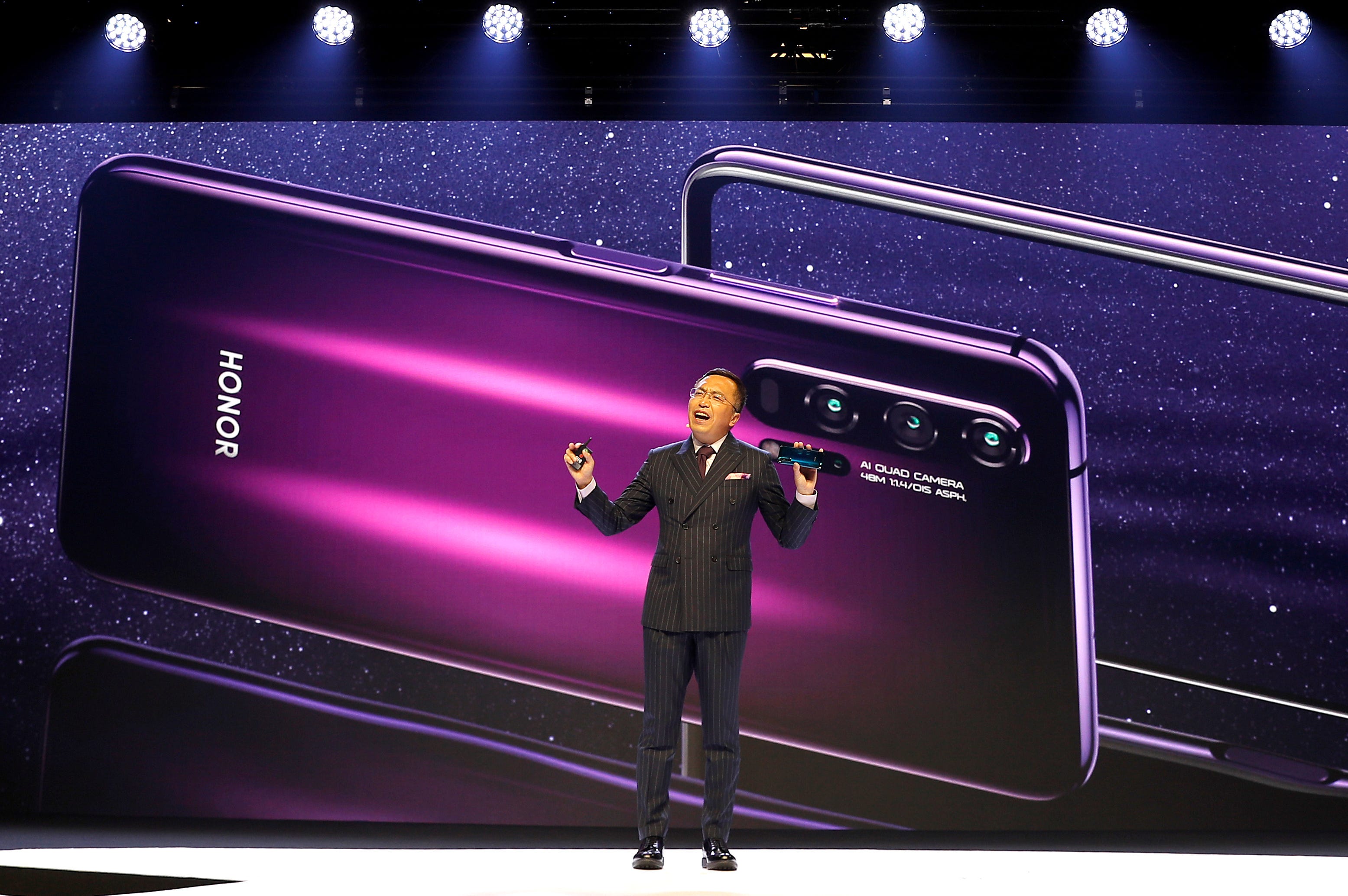 China is preparing an antitrust investigation into Google at Huawei’s request, according to a report

China is planning to launch an antitrust investigation into Google, according to a report. Huawei suggested the probe last year, two people with knowledge of the matter told Reuters. The investigation would examine whether Google’s market dominance is causing “extreme damage” to Chinese companies, they said. Visit Business Insider’s homepage […] 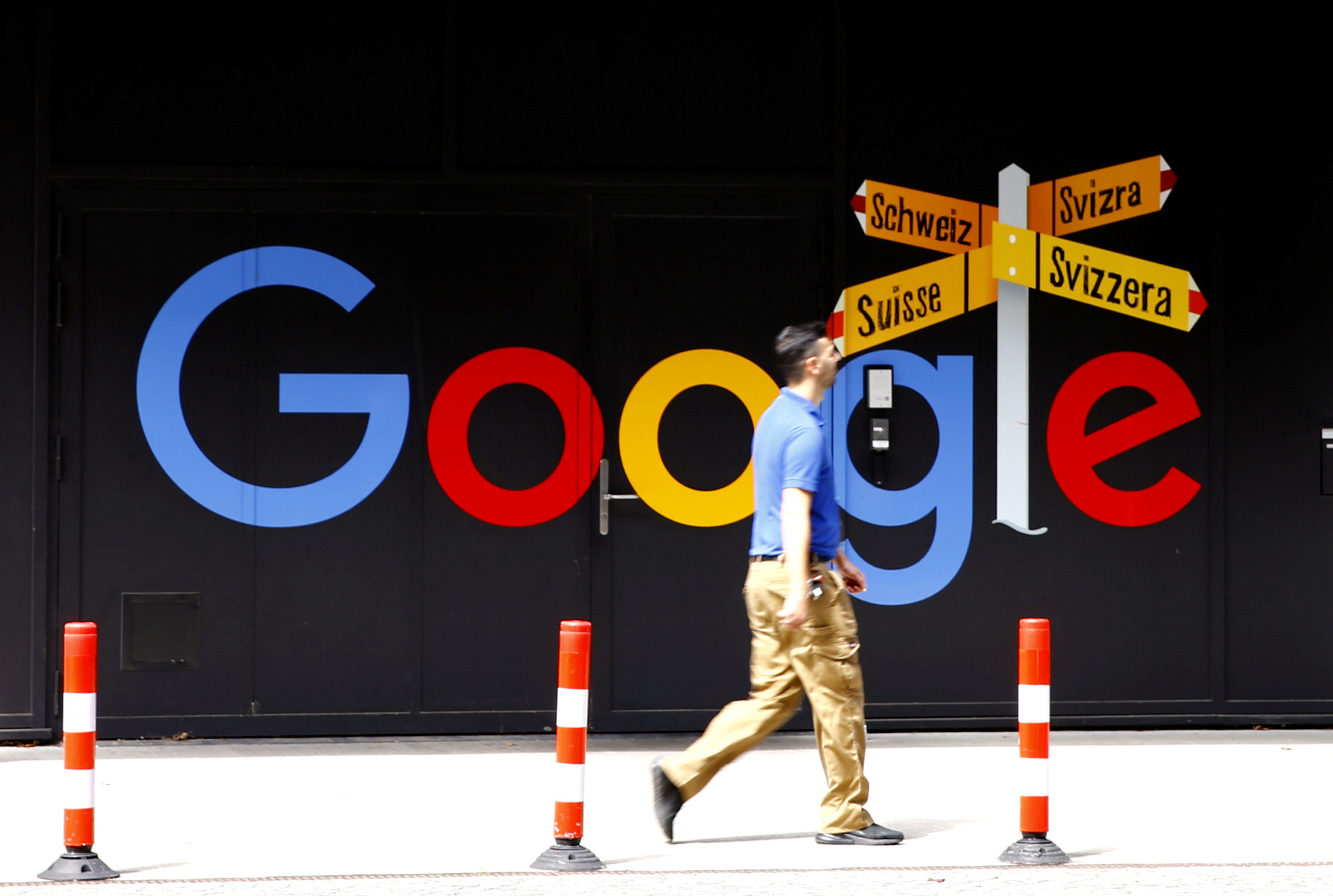 Intel said it has received licenses from the US government to sell certain products to Chinese tech giant Huawei, which was put on a trade blacklist back in May 2019. President Donald Trump in May banned American companies from selling to Huawei, the world’s largest telecoms equipment maker, without special […] 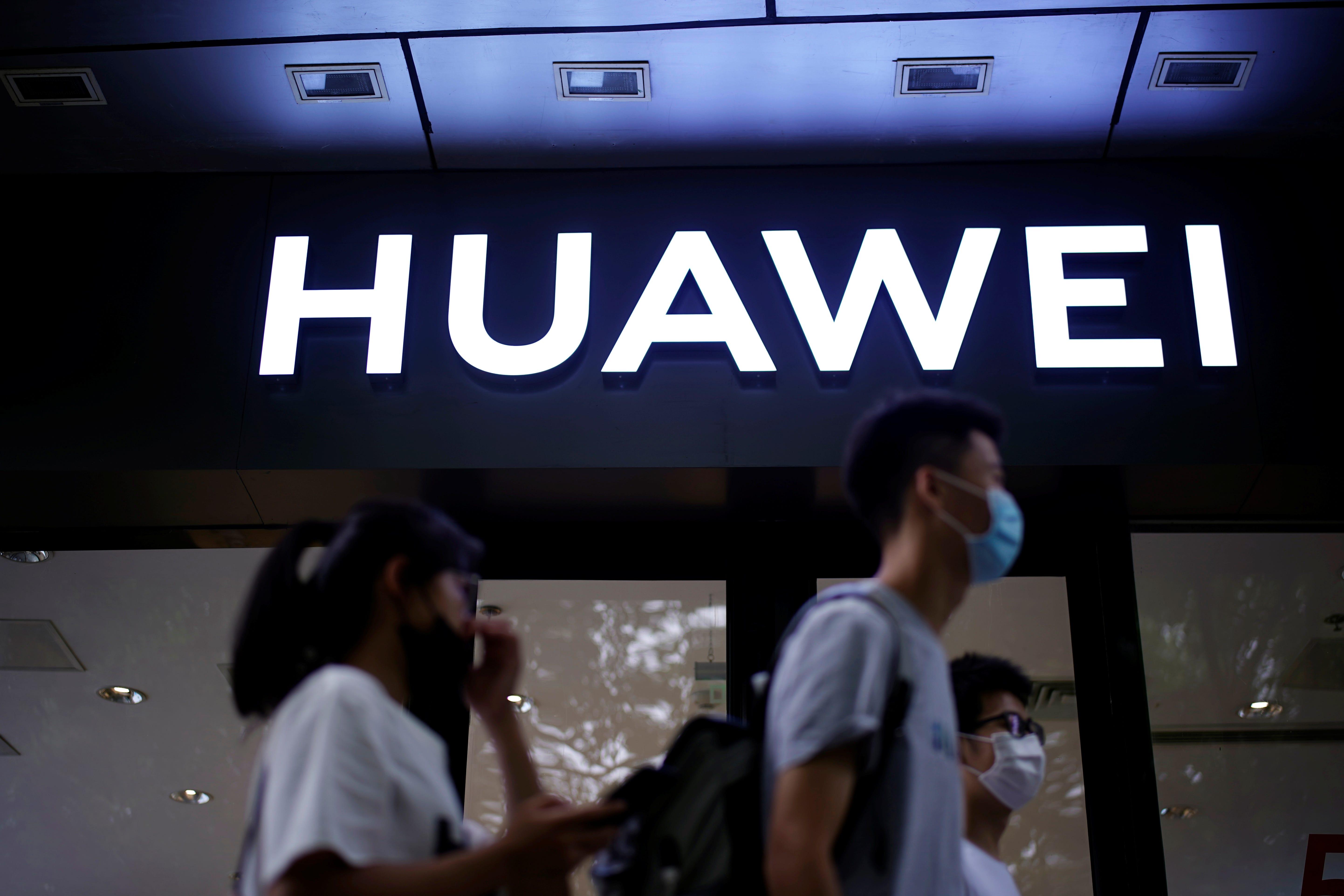 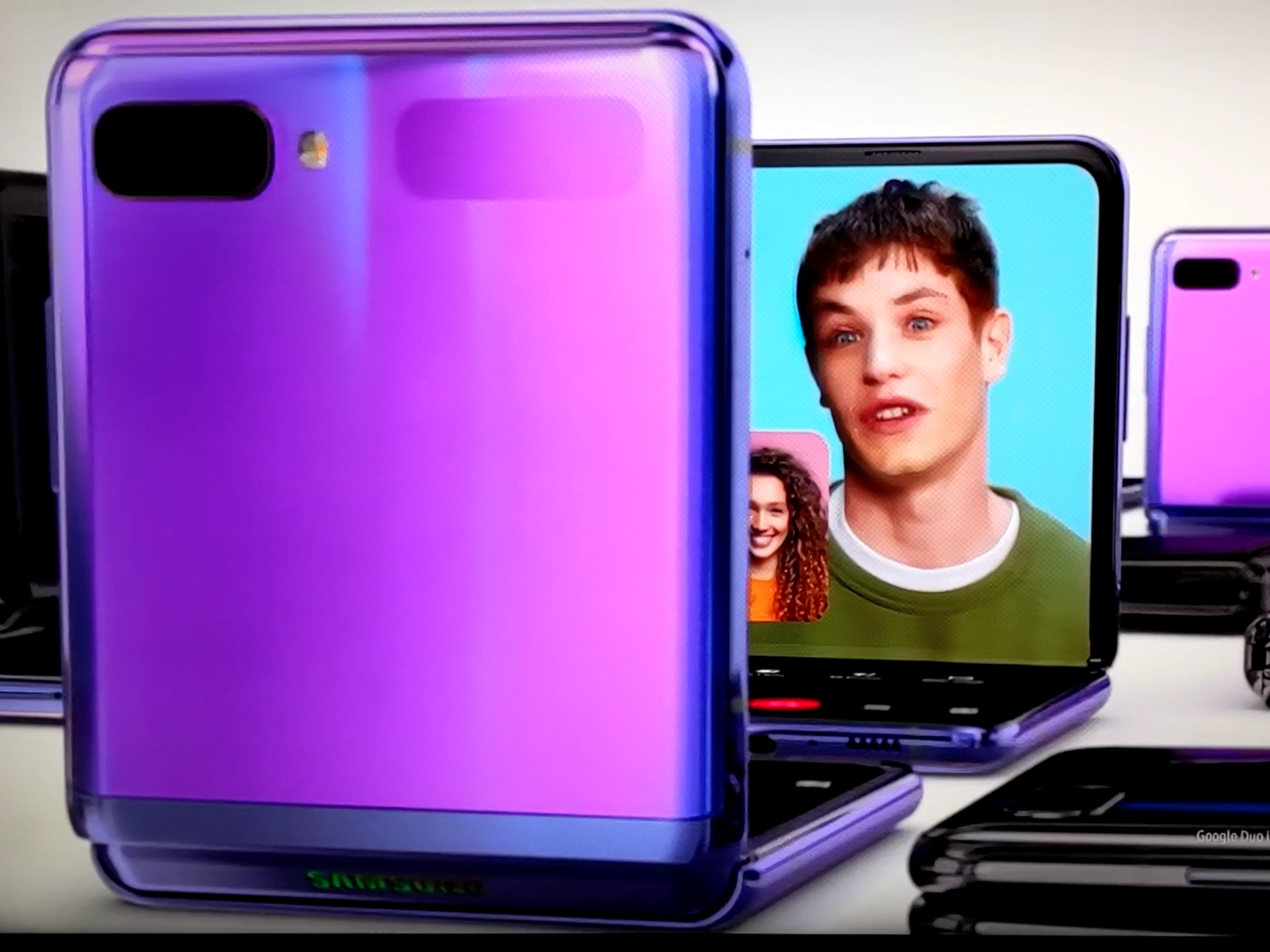 Samsung has agreed a $US6.6 billion deal to supply wireless telecoms equipment to Verizon in the US. Verizon will use the equipment to build 5G networks until the end of 2025. The deal comes as the US government continues to impose sanctions on Chinese telecoms giant Huawei. Samsung has previously […] 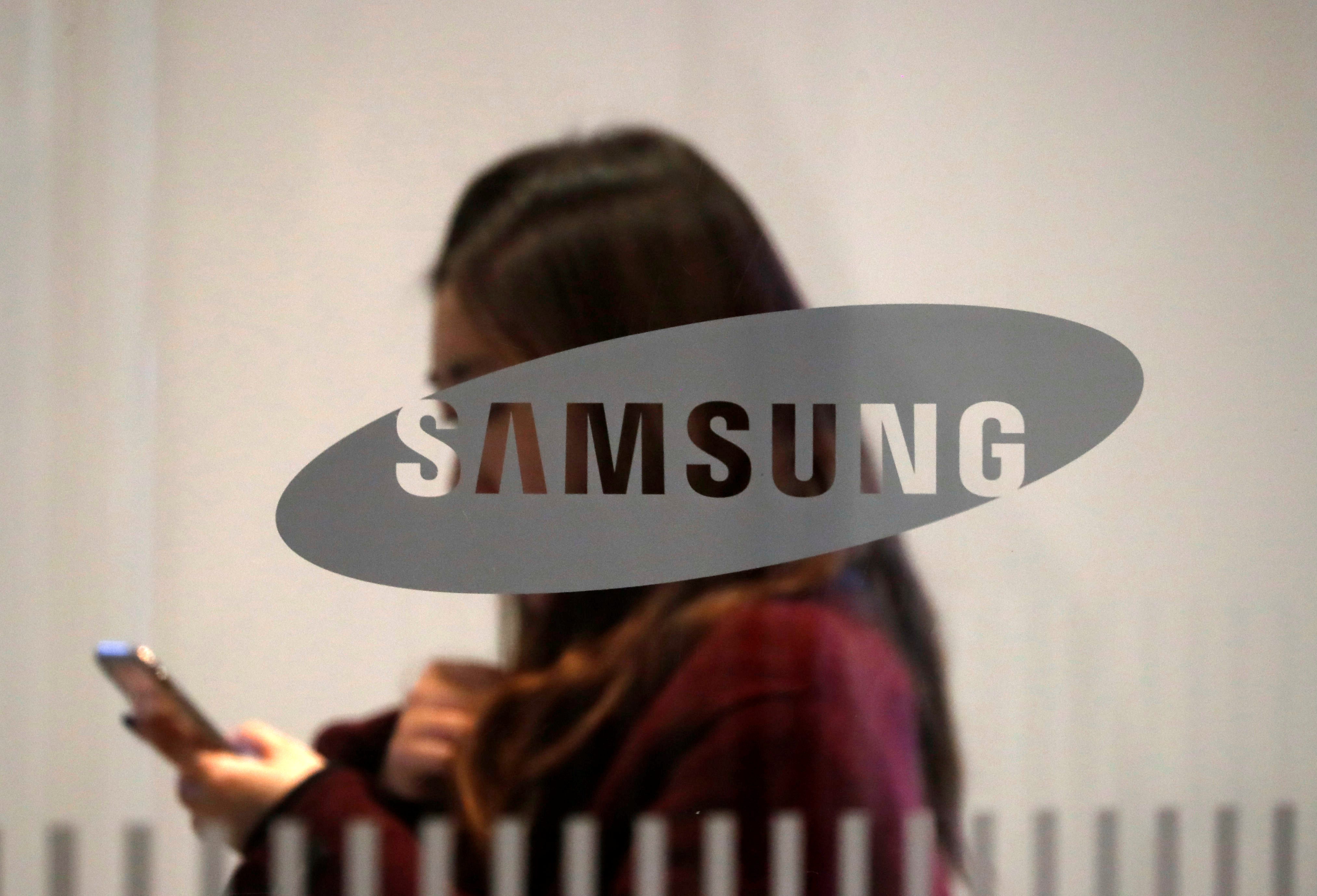 TikTok is suing the US government after President Trump signed an executive order banning US firms and citizens from doing business with its parent company ByteDance, arguing a lack of due process. TikTok also argued it shouldn’t be treated in the same category as telecoms companies, alluding to the Trump […] 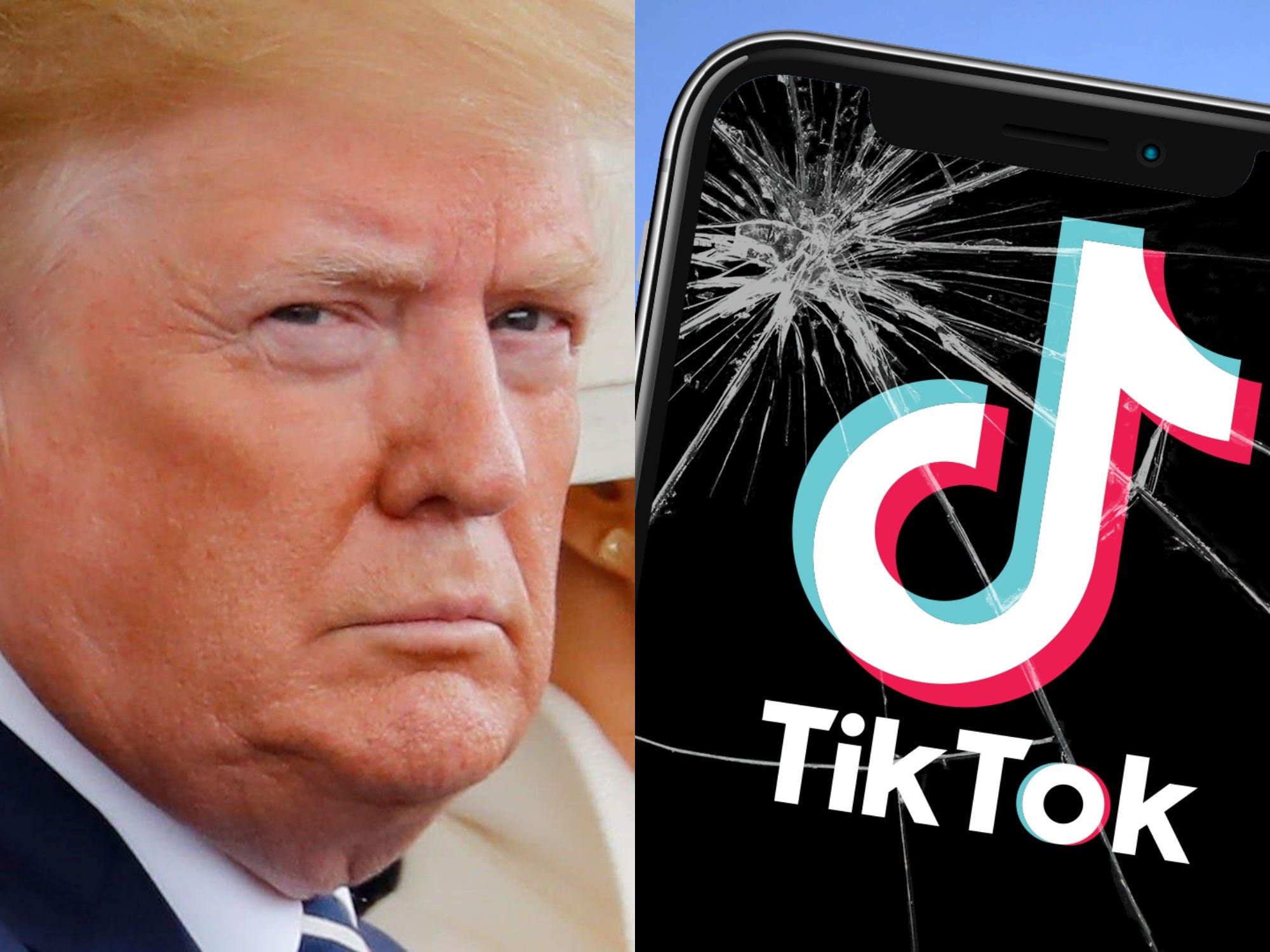 Mike Pompeo urges eastern European countries to reject Huawei, warning that China is in ‘some ways worse’ than their former Soviet Union rulers

Mike Pompeo warns US allies in eastern Europe that China in “some ways” is a bigger threat to the West than the Soviet Union during the Cold War. On a visit the Prague on Wednesday, the US Secretary of State urged the Czech government to reject Chinese investment and firms […] 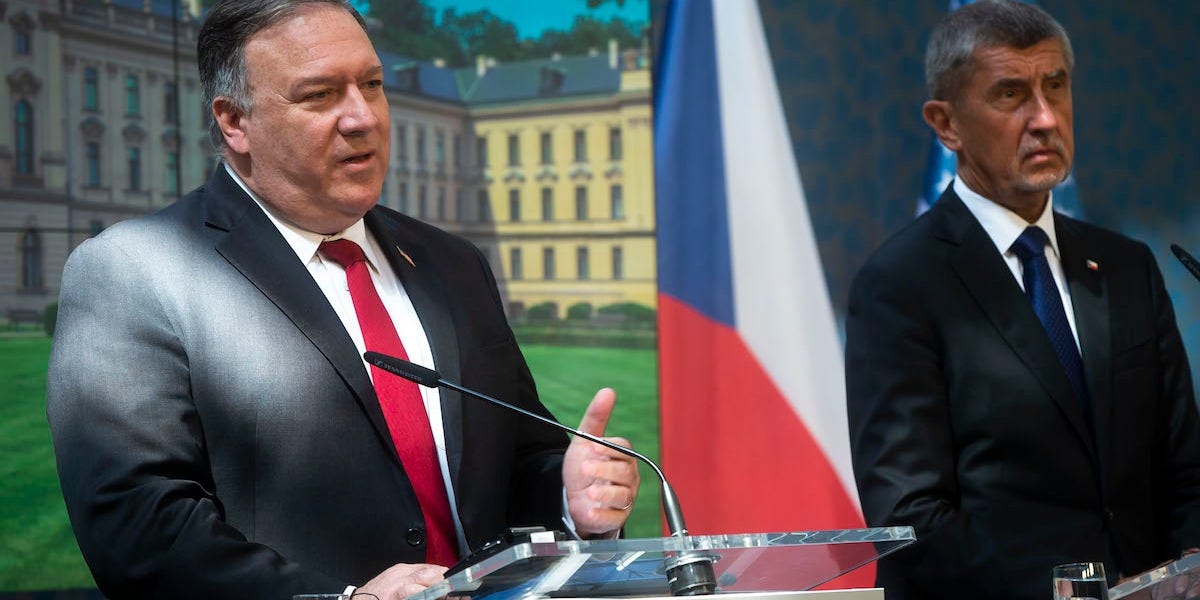 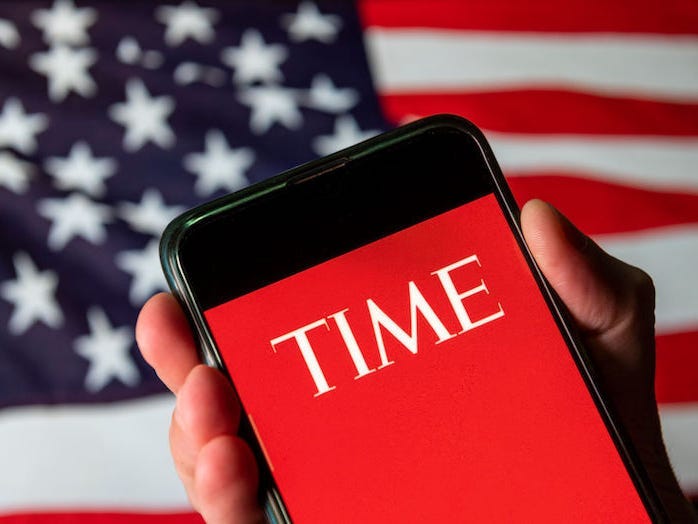