RBI released a diversity report in 2020 that acknowledged its shortcomings, like the fact that senior leadership is largely white and male. 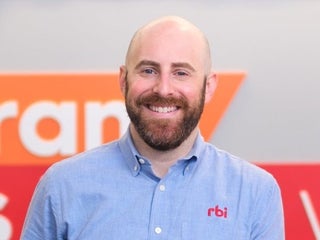 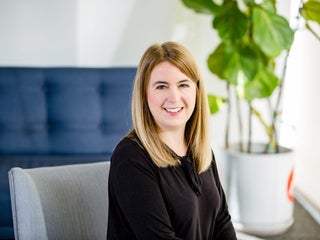 Bernard Coleman III is Gusto's chief diversity and engagement officer. An effective DEI program, he said, "needs to be comprehensive in nature." 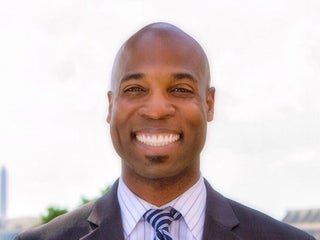 Glassdoor’s chief people officer made herself vulnerable to show her staff the importance of mental health. Now she’s championing diverse and inclusive leadership.

Carina Cortez publicly shared her own struggles with anxiety and depression. Now she's in a master's program for diverse and inclusive leadership. 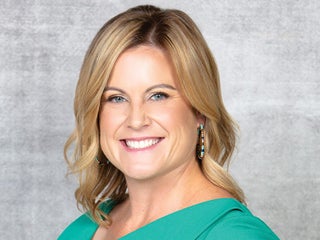 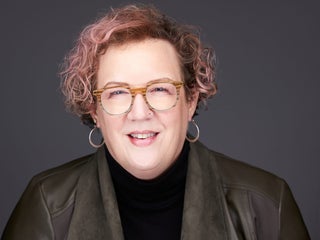 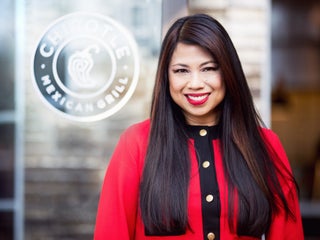 Bank of America’s CHRO Sheri Bronstein shares how she led a crisis response for the bank’s 200,000 employees

The company promised no layoffs and no reduced hours. It also increased flexibility and expanded benefits for parents. 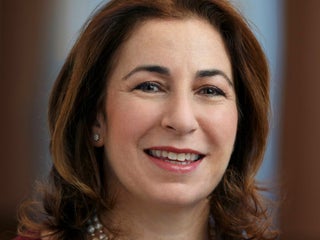 A successful DEI plan isn't just about increasing representation of people from marginalized backgrounds, it's about giving them voice and agency. 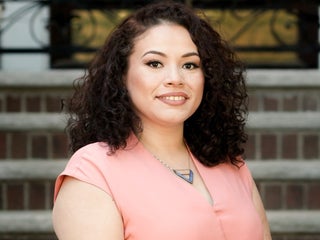 American business leaders are promising changes to address racism in the US, including plans to diversify their workforces. But these plans will fall short if companies don’t make Black and brown employees feel valued, multiple diversity, equity, and inclusion (DEI) experts told Business Insider. Successful DEI plans aren’t just about […] 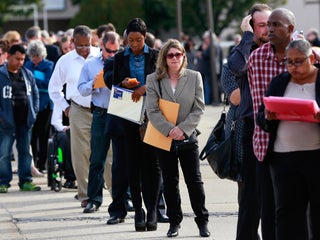 PRESENTING: Use this exact email template from a LinkedIn career expert to network and find a new job during a recession

The coronavirus pandemic and looming global recession will leave many people out of a job – and looking for a new one. In the week ending April 4, a total of 6.6 million Americans filed for unemployment, the Labour Department reported. Approaching someone in your network and asking if their […] 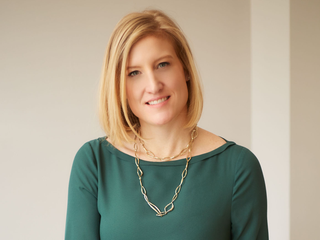 A global software company didn’t have job titles until it hit 50 employees. Here’s how the CEO grew the business and built a management structure while maintaining its startup culture.

Visual presentation platform Prezi has grown from seven employees to more than 330 over the course of 10 years. But cofounder and CEO Peter Arvai only introduced manager titles and an organizational chart when the employee headcount reached 120. By carefully scaling and diversifying his international offices, the company doubled […] Finding the right job takes preparation, research, and sometimes even investigative cold-calling. That’s according to Stephen DeFalco, CEO and chairman of Creation Technologies, who said anyone considering a new role should look into a company 10 times more than a company looks into them. Asking current and former employees what […] Goldman Sachs is nearly 10 times more selective than Harvard. You’ll want to evaluate whether it’s the right fit for you, in addition to convincing the hiring manager that you’re the right fit for them. We asked three experts on Wall Street recruiting how to know if you’ll thrive at […] It can be difficult to choose between two job offers, especially if one company has prestige and the other doesn’t. Prestige and a lucrative salary can become less appealing further into your career, but how you ultimately decide depends on your personal and professional goals. The two questions to ask […] A Cornell researcher analysed 961 companies and found that a haphazard approach to talent doesn’t work — but a simple, overlooked change can help teams perform at their best

Companies that have structured management practices are more productive. That’s according to new research from Cornell University and the University of Georgia. Structured management includes standard protocols for things like measuring employee performance and tracking the organisation’s progress toward goals. But many companies aren’t even aware that they should have […] Interview questions about solving tough problems can reveal a candidate’s creativity. That’s according to Dane Holmes, Goldman Sachs’ HR chief. Holmes is leaving at the end of the year to join the HR tech startup Eskalera. Holmes will test Eskalera job candidates for creativity, and specifically the ability to connect […] Salesforce surveys employees twice a year on how much they enjoy work and how burned out they feel. Managers’ scores – on measures such as how motivated their employees feel – are published to the whole organisation. Salesforce looks at which managers have the most engaged teams, then asks those […] When they interview candidates for venture capital positions, Andreessen Horowitz looks for people who respect entrepreneurs. Cofounder Ben Horowitz says he specifically avoids hiring arrogant candidates. To suss out arrogance, Horowitz asks interviewees to share their thoughts on Adam Neumann’s career at WeWork. He wants to see whether they show […] Microsoft has grown as a company, in part due to the growth mindset embedded in its culture. Research based on acclaimed Stanford University psychologist Carol Dweck’s growth mindset looks at the relationship between how employees perceive an organisation’s mindset and how trusting and committed they are to the organisation. Dr. […]