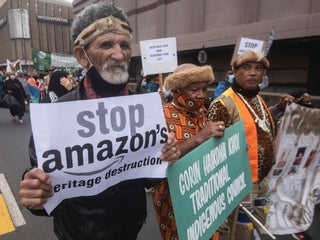 Outdoor giant REI planned a lush new headquarters complete with real campfires, but it’s going up for sale before it has a chance to open

REI is abandoning its brand-new corporate campus in bid to save money and encourage remote work among its employees. The co-op now plans to have multiple “headquarters” locations throughout the Seattle area and expects more employees to work from home long-term. As the Covid-19 pandemic upends traditional notions of offices, […] 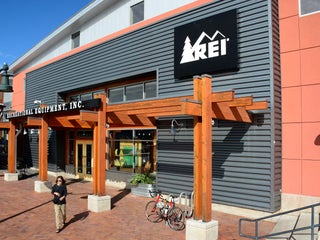 HQ Trivia’s ex-host says the company shut down because of a ‘lethal cocktail of incompetence, arrogance, short-sightedness & sociopathic delusion’

The beloved ex-host of HQ Trivia tweeted Saturday that the company was shut down due to “incompetence, arrogance, short-sightedness & sociopathic delusion.” He also accused the company of leaving its staff “in the lurch after being gaslit and lied to.” HQ did not immediately respond to Insider’s request for comment. […] 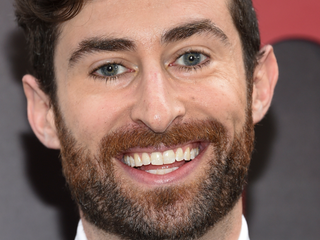 Here are the best iPhone apps of 2017

2017 has been a pretty great year for apps. Live trivia gameshow HQ Trivia burst onto the scene, and apps like IKEA Place took full advantage of augmented reality. Here are some of the best apps of 2017, in no particular order. The following is a transcript of the video. […] HQ Trivia was getting ready to raise money at a $100 million valuation, but some investors are reportedly backing off after learning about a founder’s ‘creepy’ behaviour

The company that makes the HQ trivia app has been taking meetings with investors, hoping to raise money at a $US100 million valuation. But some investors are concerned about the startup’s management, including one cofounder’s behaviour at a previous job, and they decided not to participate in the funding round, […] SurveyMonkey, a decision-making and data insights platform, opened its Asia-Pacific HQ in Sydney on Thursday. Australia is a key market for the company, having experienced a 116% year-on-year growth in the region. The Sydney office is SurveyMonkey’s largest investment outside of the US and Europe. Leading the team is former […]