From Freddy and Jason to Aliens and Predators, these are the most iconic horror movie villains of all time. 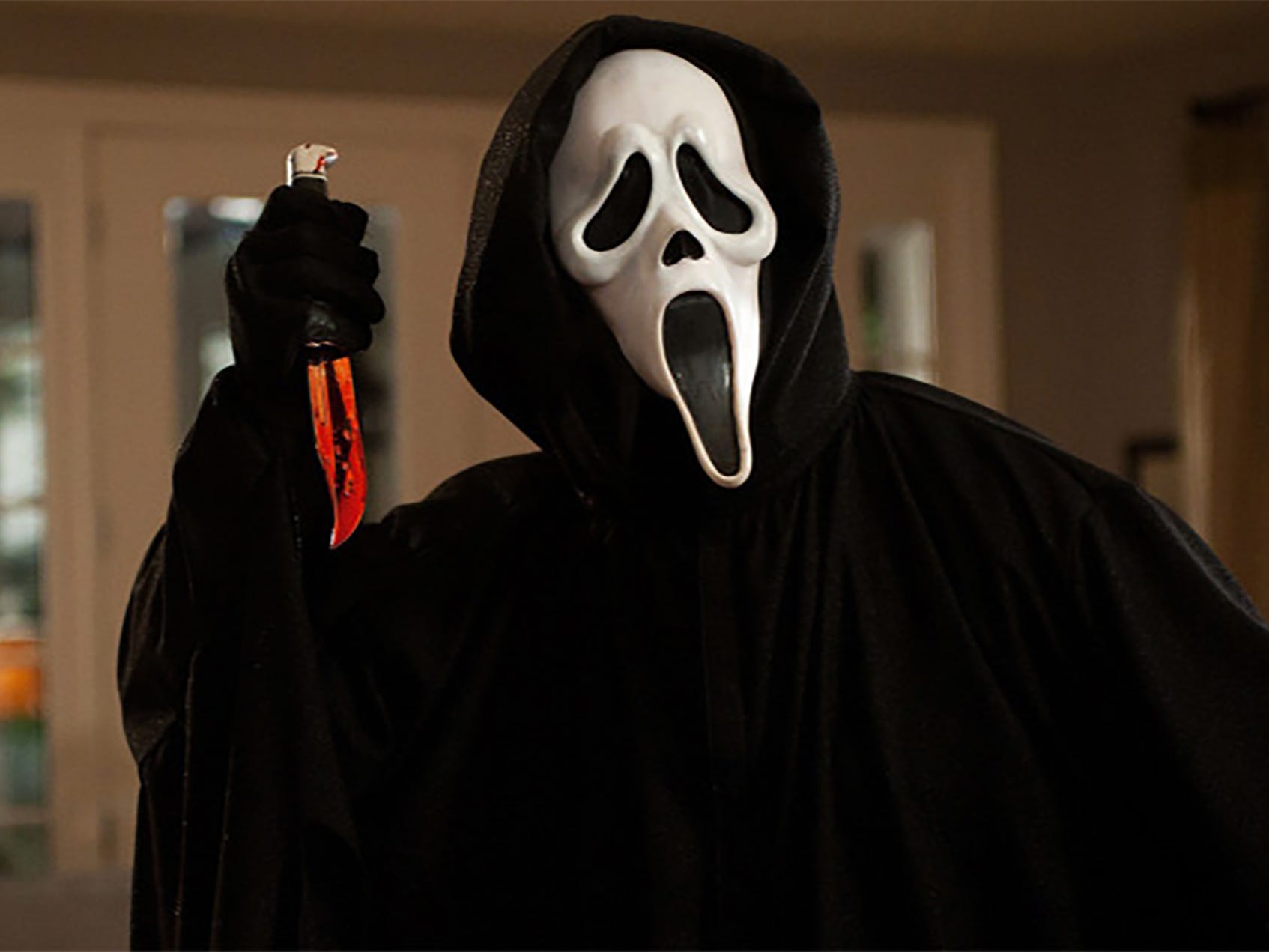 THEN AND NOW: 10 of Hollywood’s most iconic scream queens

Neve Campbell is one of Hollywood's most iconic horror legends &mdash; or scream queens. Here's what 10 of the most legendary scream queens are doing now. 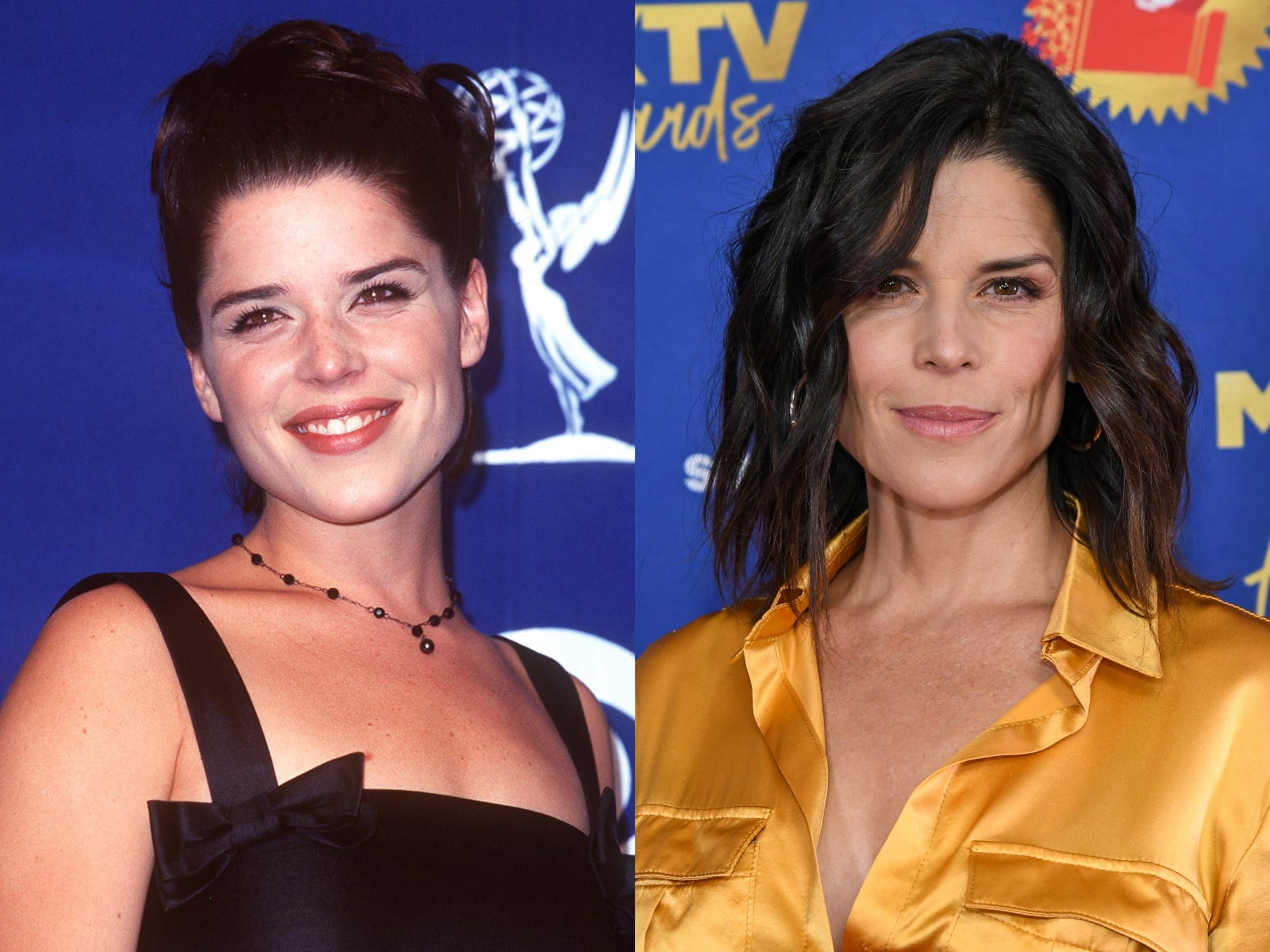 Heidi Klum shared a new movie project with her Instagram followers where she plays a zombie seeking revenge for her death. 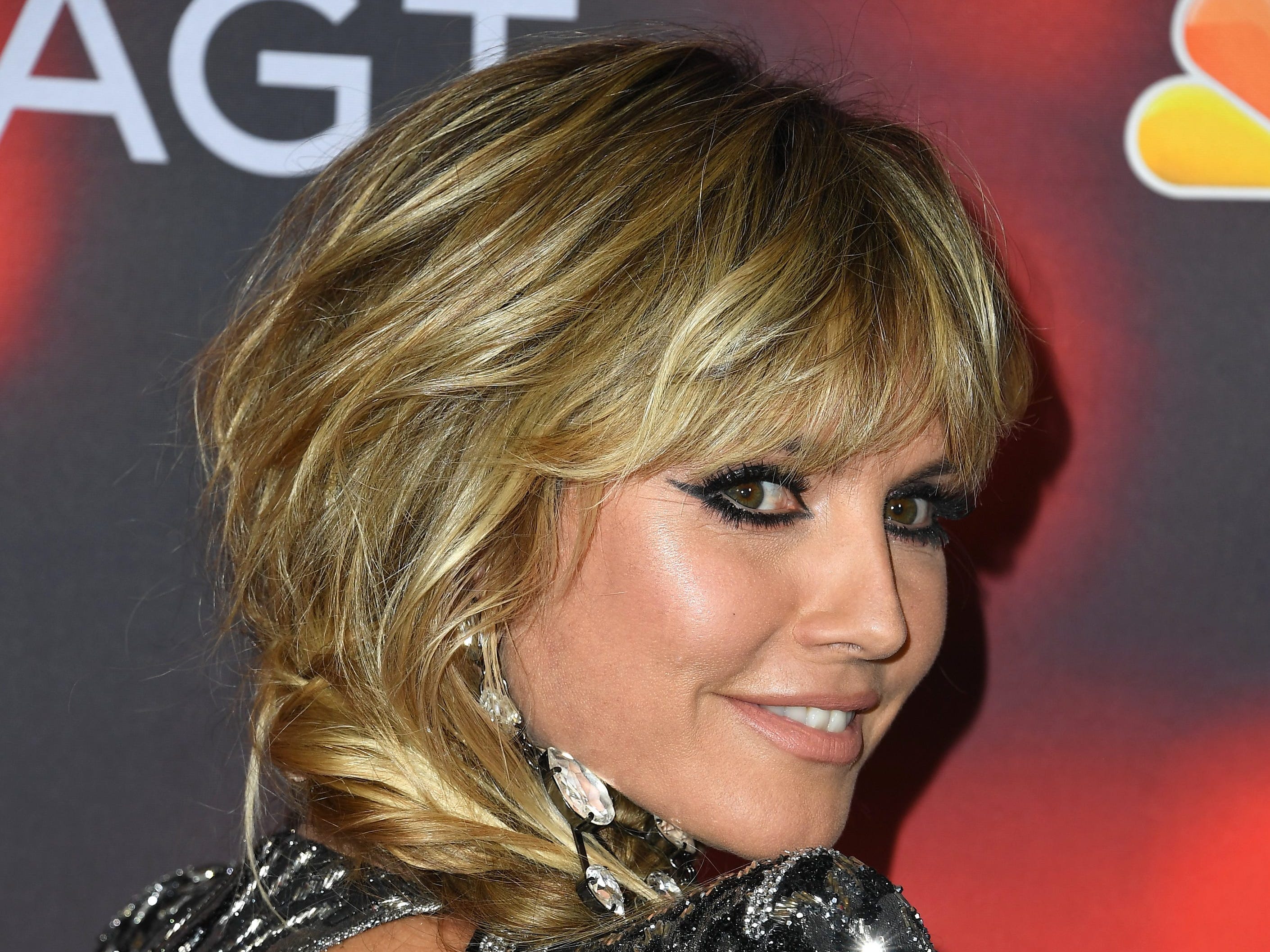 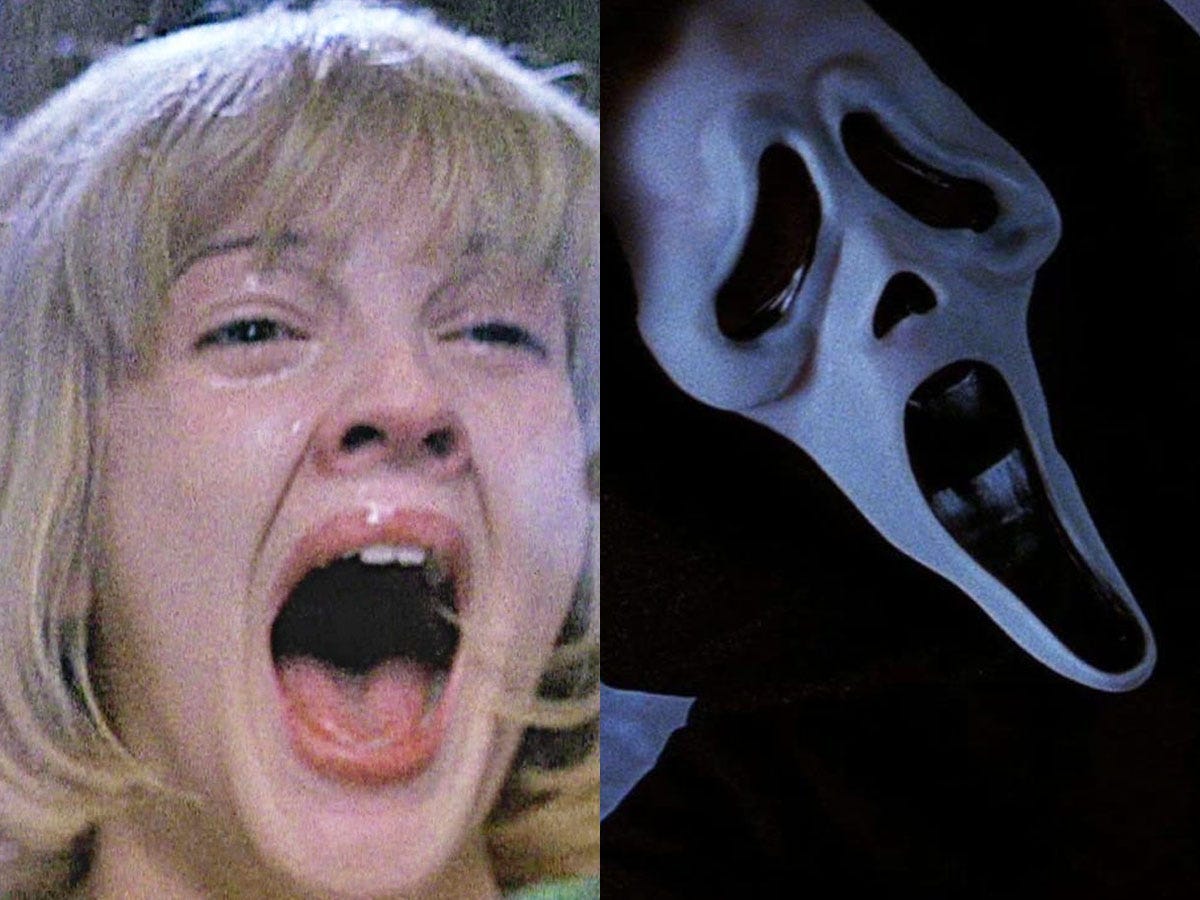 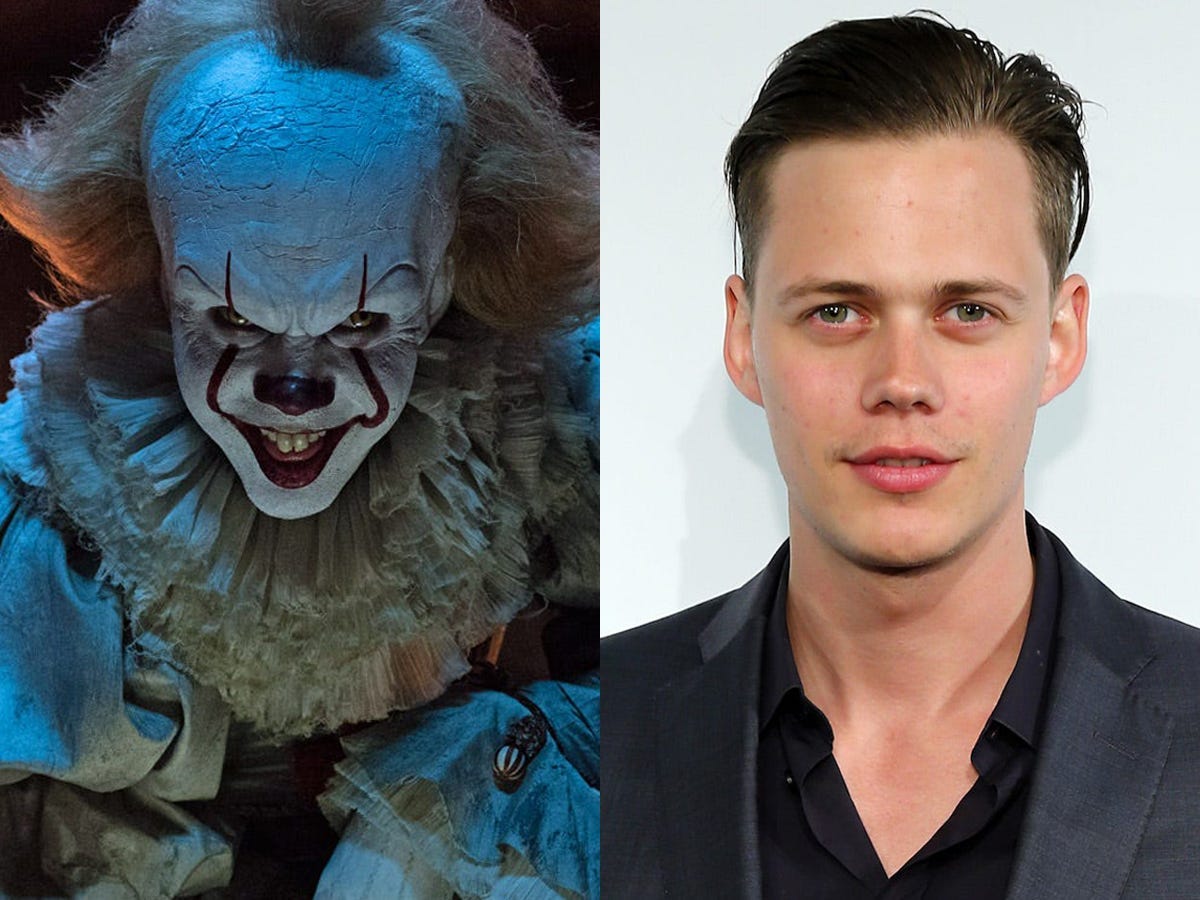 Every celebrity’s ‘Dancing With the Stars’ Horror Night performance, ranked from worst to best

Two pairs earned perfect scores for scary-good performances inspired by Jordan Peele's movie "Us" and the Stephen King classic "It." 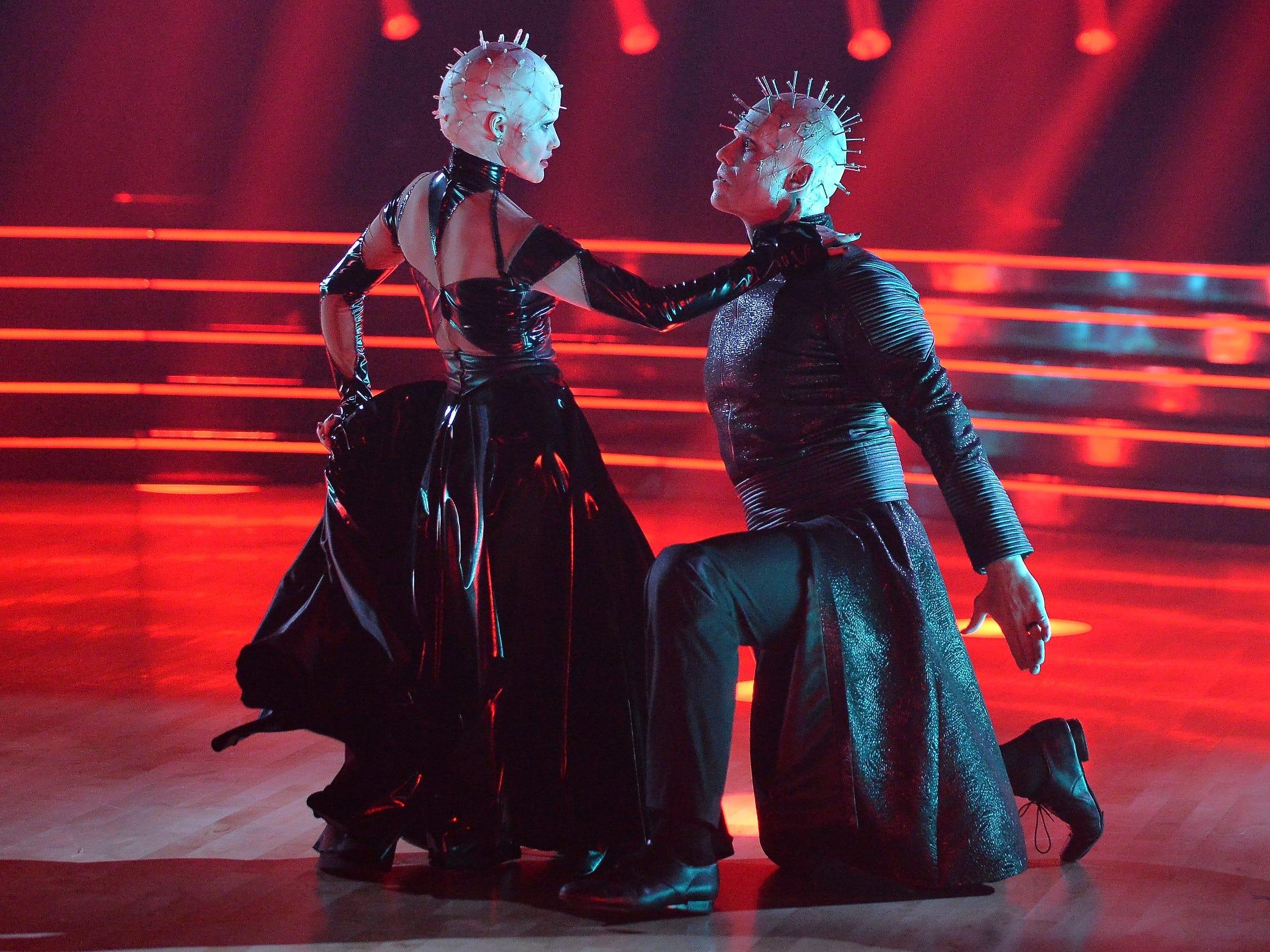 Jamie Lee Curtis arrived at the "Halloween Kills" premiere on Tuesday dressed as the character Marion Crane from "Psycho." 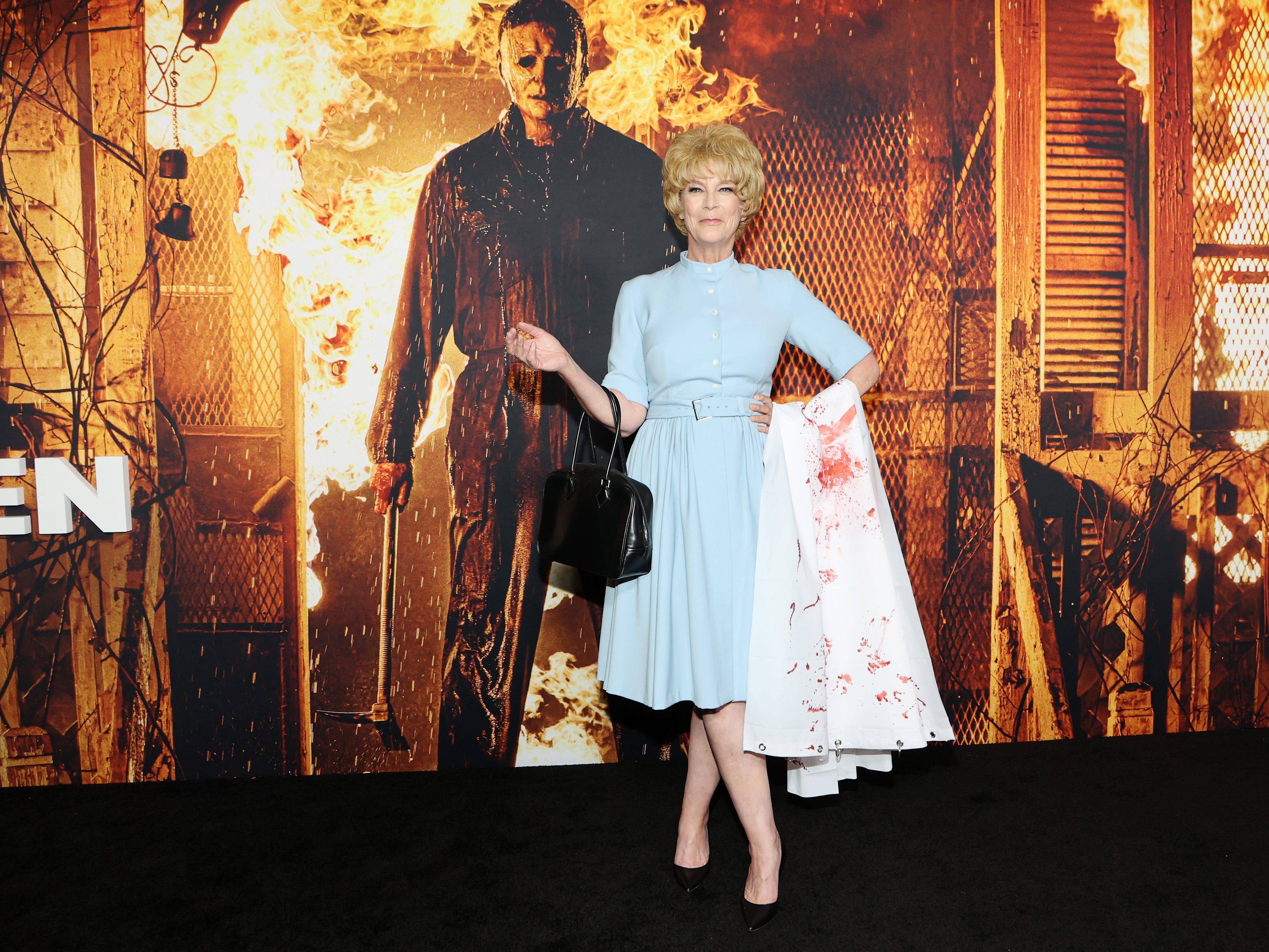 ‘Chucky’ star says the Chucky doll felt ‘alive’ when he acted with it: ‘It’s actually kind of freaky’

The lead of the "Chucky" series, Zackary Arthur, said that the crew was able to bring the doll to life so it felt like "working with another actor." 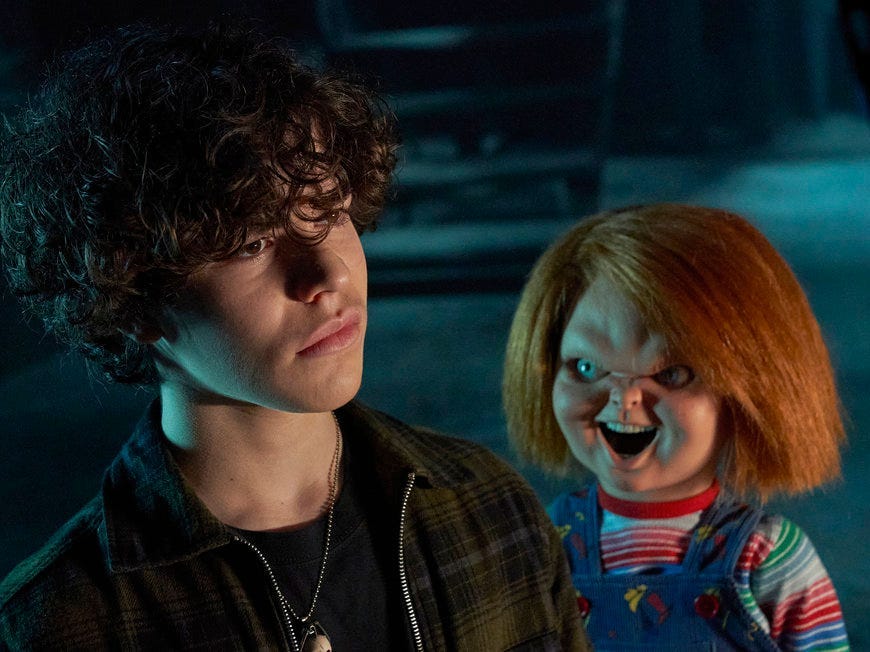 THEN AND NOW: The cast of ‘Child’s Play’ 33 years later

After 8 movies, a tv series about the killing doll, Chucky, will premiere on Tuesday 12th October. It is a sequel to the original movie. 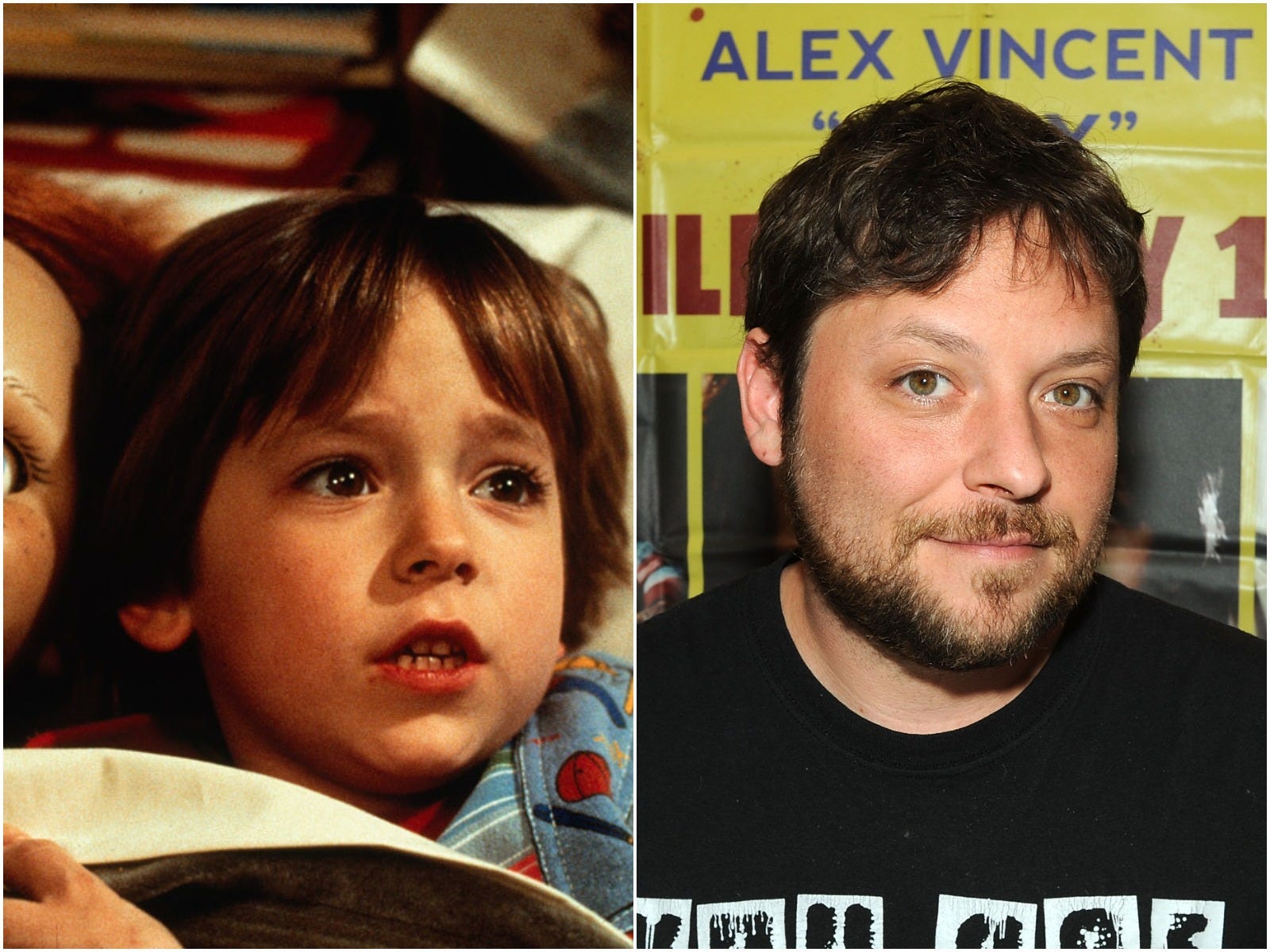 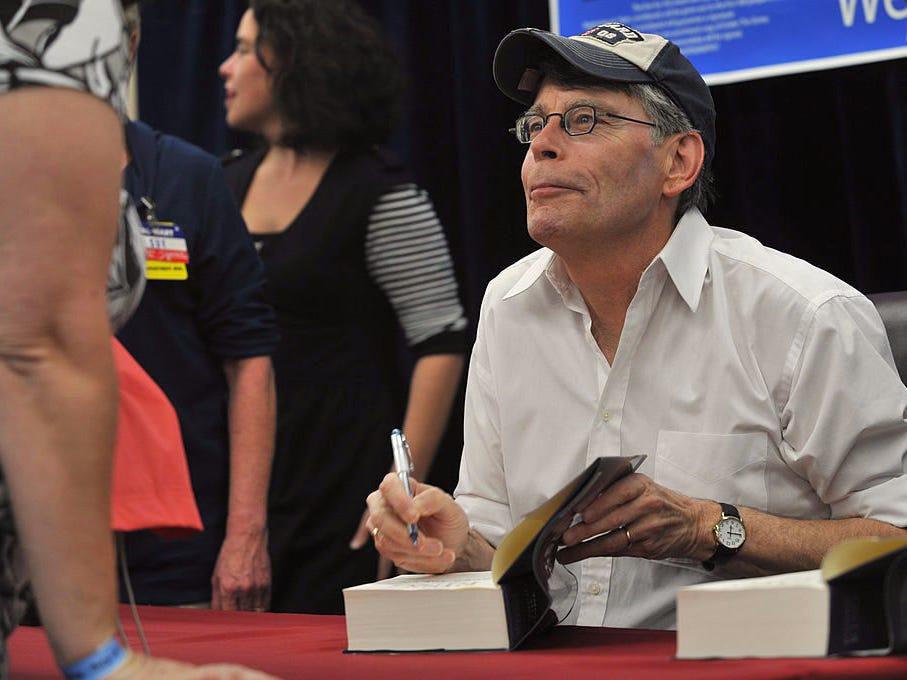 10 movies you didn’t know were based on true stories

Sometimes, part of a movie’s marketing campaign is to tout that it’s based on a true story, like “All the President’s Men” or “Philadelphia.” Yet sometimes movies seem too weird or unbelievable to be true. Steven Spielberg’s “The Terminal” was based on a real man who was stuck inside an […] 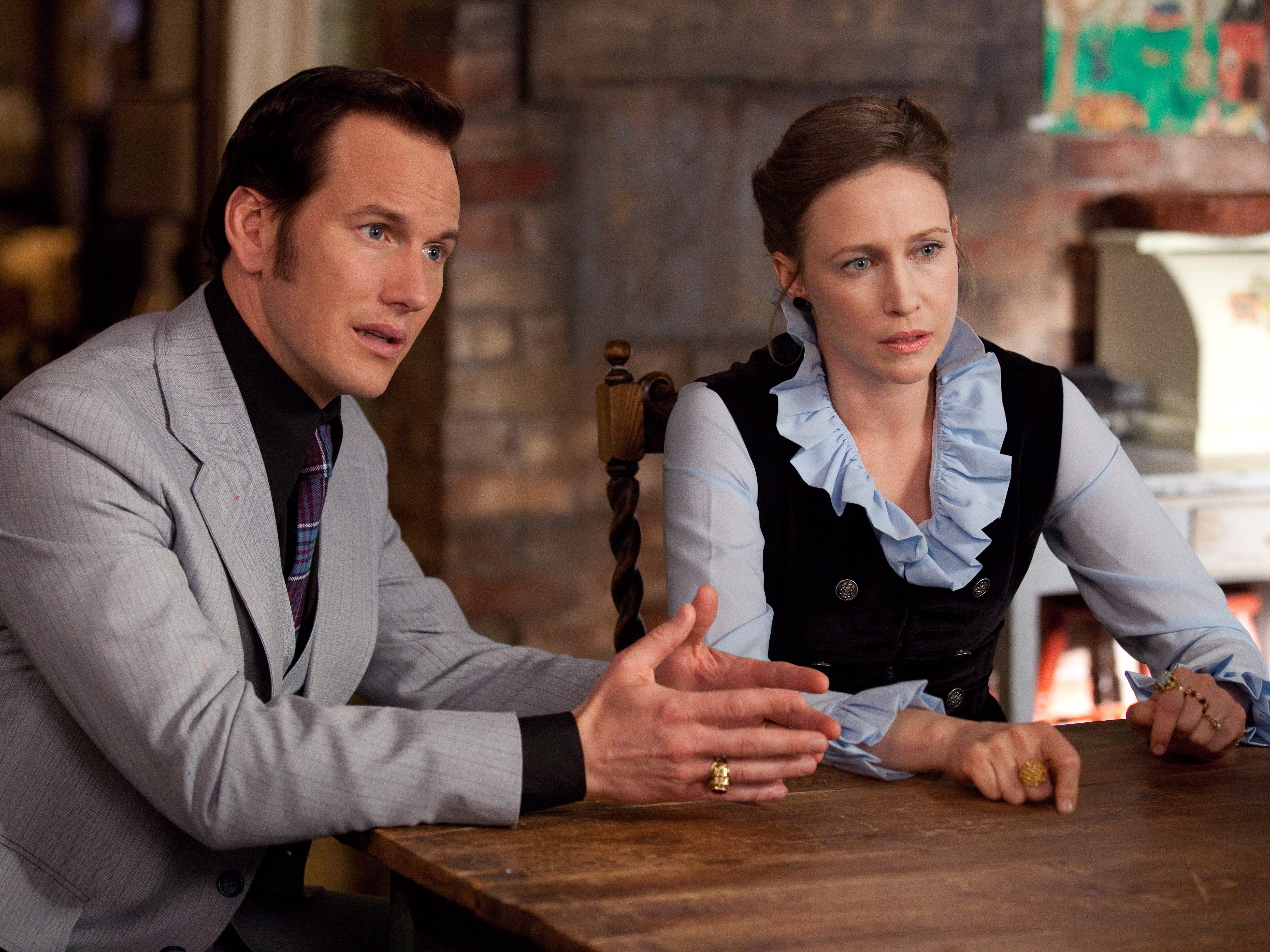 The 22 most iconic horror movie villains of all time

Horror films are a huge part of pop culture, with their villains becoming nightmare fuel for kids for decades. While some villains like Freddy Krueger, Jason Voorhees, and Leatherface have multiple films to get under your skin, others like Annie from “Misery” or Jack Torrance from “The Shining” needed just […] 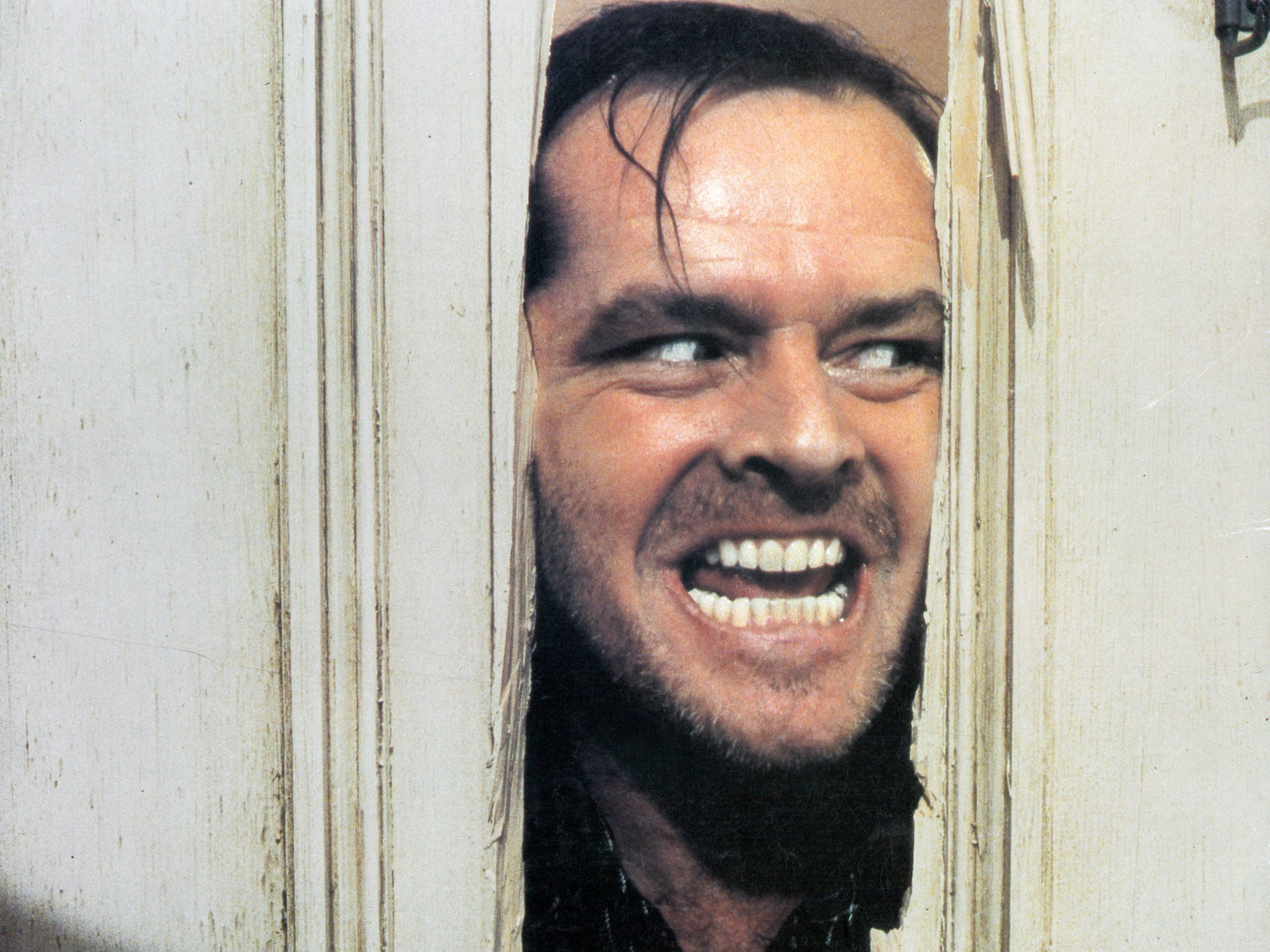 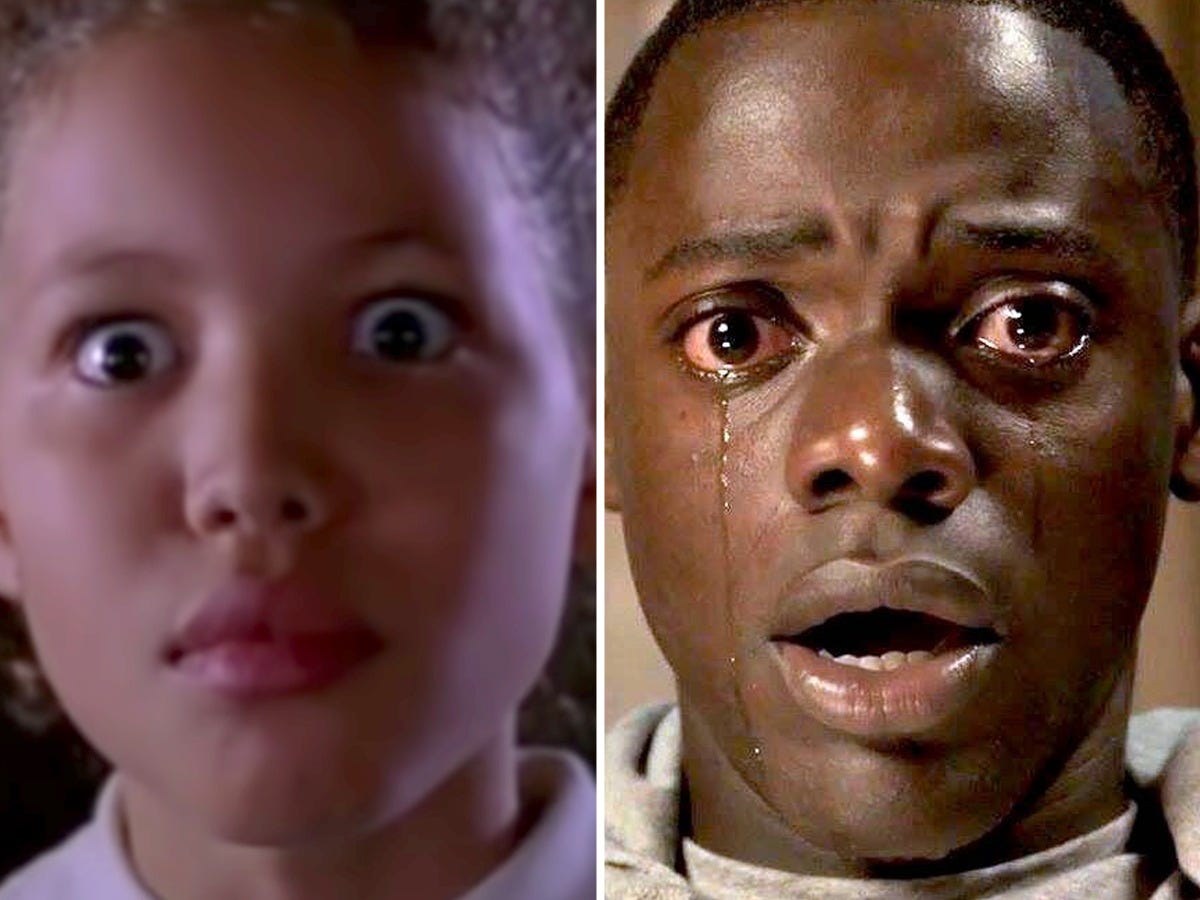 How Stephen King scares his audience in 3 steps

Stephen King is one of the most prolific writers in the horror genre â€” he’s sold more than 350 million copies worldwide. His books are very similar to the style of H.P. Lovecraft, the father of the cosmic horror genre. It’s not the evil clowns, the ghosts, or monsters that […] 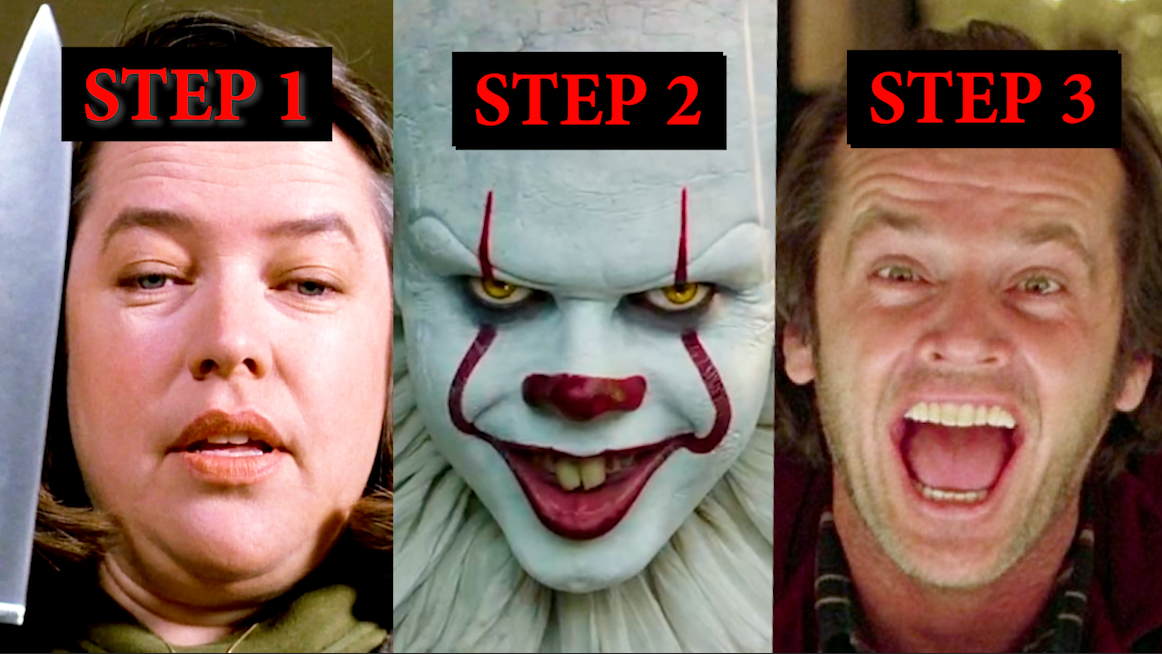 Tobey Maguire’s ‘Spider-Man’ is a classic, even though it’s one of the more under-appreciated superhero films

Jordan Peele has created another horror masterpiece with “Us,” the terrifying follow-up to “Get Out.” Much like “Get Out,” this nightmare has a dizzying ending that will leave you weighing different theories in your head long after you leave the theatre. In the video above, we unpack all of the […]

How Hollywood makes fake blood for TV and movies

If you’ve ever seen a horror movie, you’ve seen some fake blood. There’s a pretty simple formula for creating blood that looks real and there are even special techniques to splashing and spraying it to look like someone has been injured or killed. In the video above, special effects specialist […]
News Oct. 13, 2018, 8:36 AM

15 times actors completely transformed their appearance to play a villain

Some actors completely transform themselves for their roles as terrifying villains. Due to time constraints, the “Harry Potter” crew had to digitally erase Voldemort’s nose. Motion-capture technology helped bring Gollum to life in “The Hobbit: An Unexpected Journey.” Visit Insider’s homepage for more stories. Some of the best villains are […] 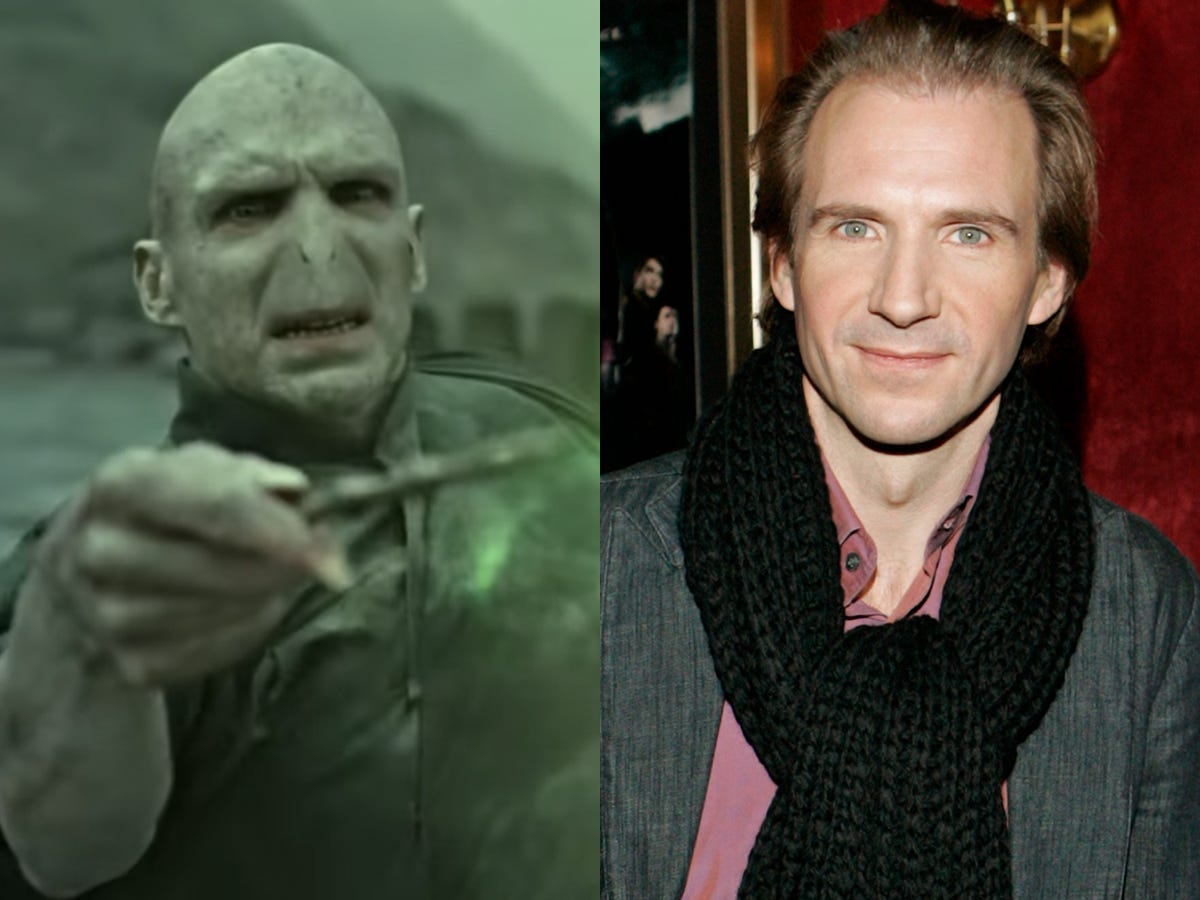