The new law is the latest anti-trans legislation in Tennessee that targets transgender people, as well as schools and businesses that assist them. 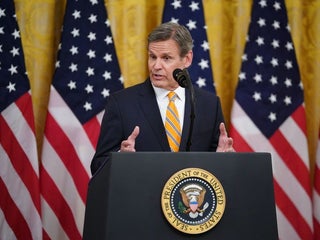 The earlier trans youth get care, the less likely they are to suffer depression and suicidal thoughts

Transgender youth are less likely to grapple with depression and suicidal thoughts when they receive early gender-affirming care, according to a new study. The study, published in Pediatrics, surveyed 300 transgender youth and found older trans teens who had yet to get proper transitionary care were more likely to suffer […] 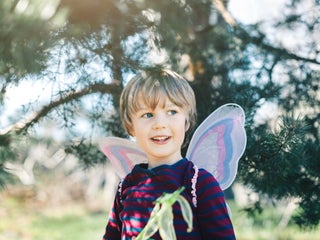 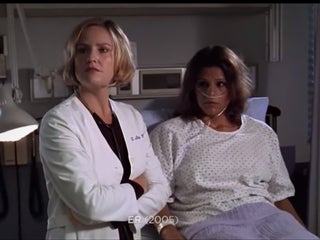 Men are being treated for the coronavirus with female sex hormones in two trials. People who rely on hormones are worried it could lead to a shortage.

Two different teams of scientists are trialing hormone therapies like estrogen and progesterone as possible treatments for cisgender male coronavirus patients. The trials are aimed to combat the gendered gap in COVID-19 deaths, as men across the world are dying at a higher rate than women. Some researchers believe this […] 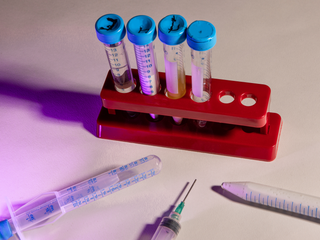 A drug for treating prostate cancer has been linked with increased risk of dementia, study finds

Prostate cancer patients who take a hormone-suppressing drug may be at an increased risk for dementia and Alzheimer’s, a study has found. The study of more than 150,000 men found a link between the degenerative diseases and a treatment drug called androgen deprivation therapy. Researchers cautioned doctors to further consider […] A man in Washington state just became the first US patient to start a trial of a male-birth-control gel. The gel is a once-a-day treatment that men rub into their shoulders, and it reduces sperm count. Roughly 420 other couples in seven countries are also set to try the gel […] A new kind of male birth control pill was recently tested in a month-long trial, and is moving forward into a three-month study – the next step in the FDA approval process. The pill is taken once daily with a meal. Some men who took it gained a few pounds, […]