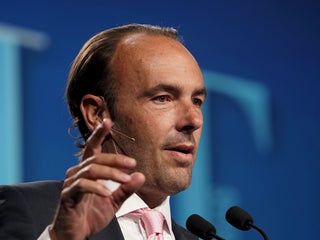 Most global stocks rose on Thursday, shrugging off the approval of a new security law in Hong Kong, which many fear will allow Beijing to rule the semi-autonomous region with greater control, and could threaten its status as a global financial centre. Instead, investors continued to focus on the easing […] 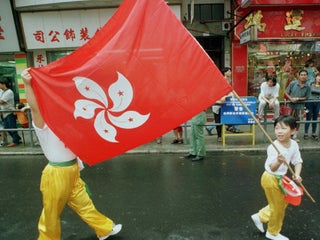 Hong Kong’s retail sector posted its largest year-over-year decline on record in October as ongoing protests hamper the city’s economy. According to data released by the Hong Kong Census and Statistics Department on Monday, the value of retail sales declined 24% in October from the same month last year. The […] Hong Kong officially entered its first recession since the financial crisis after posting a 3.2% GDP contraction in the third quarter. The economic slowdown is primarily driven by antigovernment protests that dominated the July-to-September period. The demonstrations have hit the city’s business owners, tourism industry, and investors. The demonstrations have […] Fitch Ratings downgraded Hong Kong’s credit status on Friday after months of protests have brought into question the city’s “one country, two systems” framework. Fitch lowered the city’s rating to a ‘AA’ from a ‘AA+’ citing the weakening stability of Hong Kong’s business environment. The protests began several months ago […]