China won’t use the yuan to ‘aggressively’ attack the US, even as trade tensions between the world’s 2 largest economies rise, Morgan Stanley says

Morgan Stanley does not think China will use its Yuan “aggresively” against the US even as trade tensions mount between both countries. Morgan Stanley chief Asia economist Chetan Ahyda said: “China doesn’t want its currency to be that volatile.” China devalued its currency in 2018 prompting the US to label […] 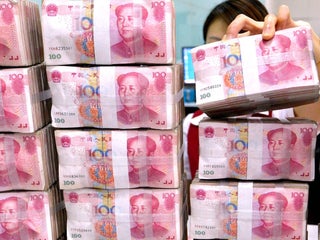 China threatens to retaliate against the US after Trump launched fresh sanctions over Hong Kong, and it sets up the newest frontier in the trade war

China said it would impose tit-for-tat sanctions against the US to punish the country for signing the Hong Kong Autonomy Act. The act was signed by Trump late Tuesday, and paves the way for US to punish Chinese entities responsible for imposing the new Hong Kong security law. Trump said […] 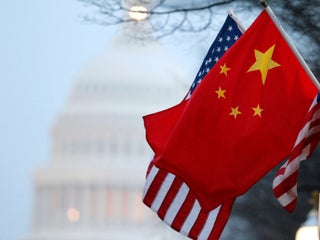 Hedge fund veteran Kyle Bass is betting against the Hong Kong Dollar, in expectation that the US will remove a key peg against the dollar, Bloomberg reported. His Hayman Capital firm is making a 200 times leveraged bet against the currency, which has been pegged against the US dollar for […] 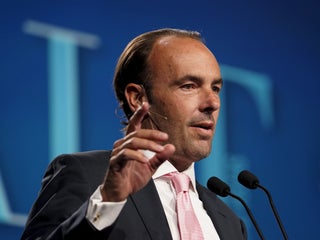 Trump’s advisers reportedly considered proposals to undermine Hong Kong’s peg to the US dollar, threatening a system that has been in place since 1983

The US administration reportedly discussed limiting Hong Kong’s peg to the dollar that has been in place since 1983, in response to China’s draconian security law passed in May. Bloomberg reported Wednesday, that the possibility of limiting Hong Kong banks’ ability to buy dollars, has been raised with US secretary […] 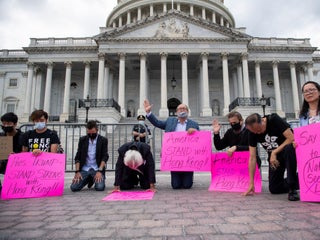 Global stocks dropped Friday after China imposed new rules that seek to extend its powers over Hong Kong and allow it to crack down on dissent in the semi-autonomous region, setting Beijing up for a showdown with the US. Hong Kong’s Hang Seng index shed more than 5% on the […] 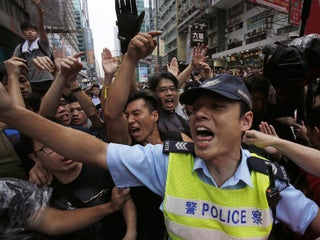 Millions of people have descended on Hong Kong for over 17 weeks of pro-democracy protests that have turned violent at times and show little sign of slowing. Some of the protesters – many of them students under the age of 29 – have expressed a readiness and willingness to die […]