It’s not a buyer’s or a seller’s market in housing: It’s a builder’s market

America needs homes, but builders aren't rushing. "People want an oversupplied market, and we just don't do that in America," an expert told Insider. 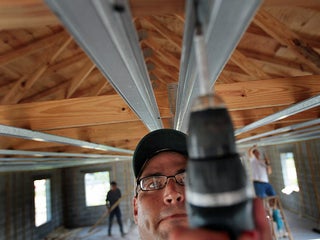 Lumber prices are on the rise again after a brief reprieve this summer, adding to concerns of lingering inflation

Homebuilders like KB Homes have indicated to analysts that despite lumber's spectacular rise and fall, it's likely not going to lower the price of its new homes. 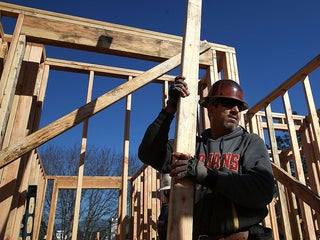 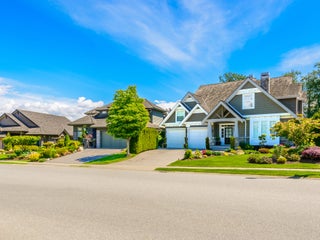 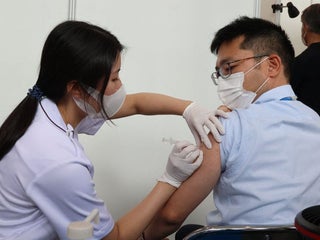 It’s too expensive for builders to solve the housing shortage

Just when the US needs the pace of homebuilding to pick up, builders' new starts dropped in April. Lumber and land and workers are just too expensive. 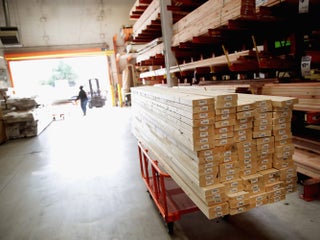 4 reasons why the housing market will cool down and settle into a long and sustainable boom, Jefferies says

The housing market has a historic supply shortage, but aging millennials and falling lumber prices will give way to robust growth, Jefferies said. 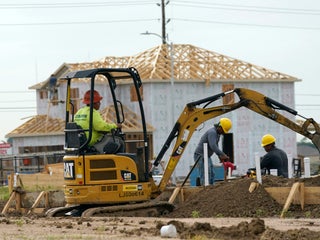 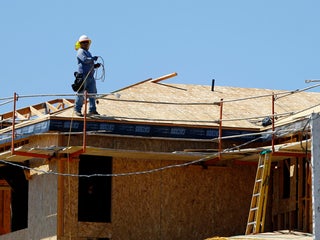 US housing starts soared nearly 17% in December to a 13-year high, according to a Friday release from the Census Bureau. The seasonally adjusted annual rate for home starts reached 1.61 million last month, topping estimates from economists surveyed by Bloomberg and leaping higher from 1.375 million in November. The […] US homebuilders are the most confident they have been in two decades, new data from the National Association of Home Builders/Wells Fargo Housing Market Index showed. The index jumped five points to 76 in December, the highest point since June 1999. Prospective buyer interest and current sales conditions also notched […]

Housing stocks have come roaring back after being left for dead

Housing stocks are on fire after a bruising 2018. Popular exchange-traded funds full of big homebuilders like Lennar and D.R. Horton are up nearly 20% year-to-date – even as some of the underlying data is lacklustre. Analysts and economists are encouraged by what they see as a relatively strong fundamental […] Experts are throwing cold water on a US housing ‘collapse’

The entire housing space – from homebuilders, to mortgage lenders, to economic data – has fallen under significant pressure over the last year as rising interest rates have posed a major headwind. While it’s worth noting a slowdown in a crucial part of the market and the economy, some strategists […] Homebuilders were under pressure this week after Toll Brothers warned of a housing-market slowdown in its quarterly earnings report. Peers like KB Home, PulteGroup and Lennar fell in sympathy. Traders are building larger short positions in many of these names, according to analysis by S3 Partners. Homebuilder stocks were under […] 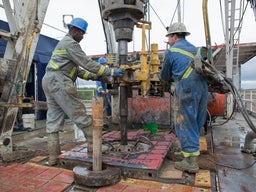