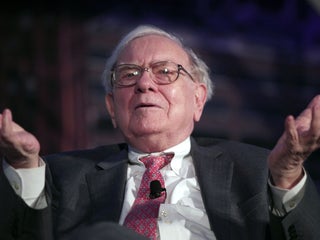 Warren Buffett evaded a kidnapping attempt in the 1980s. He’s prioritized his personal security ever since.

After two men tried to abduct Buffett and hold him for ransom, the investor had a security camera and 300-pound metal door installed in his office. 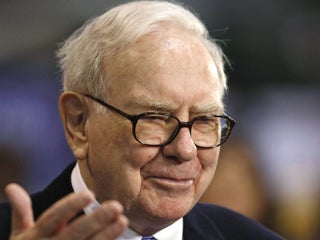 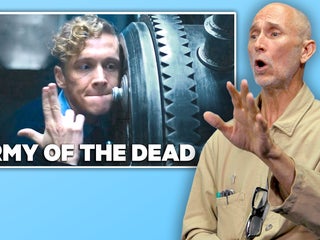 You can install a Ring doorbell by removing your original doorbell and mounting the Ring in its place in a few relatively simple steps. 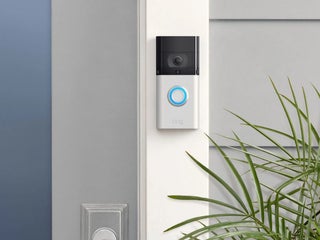 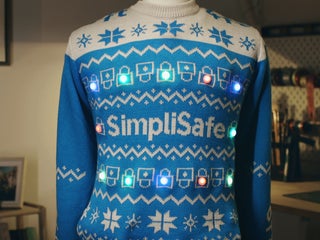 ADT on Monday announced that it will be partnering with Google on a new line of smart home security products. Shares of ADT surged as much as 97% in premarket trading Monday. Google will invest $US450 million for a 6.6% ownership stake in ADT, securing a “mutual, long-term commitment to […] 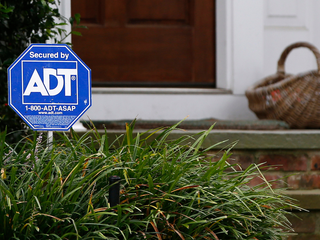 Google’s Nest customers lost their livestream connections and recording capabilities with their home-security cameras for 17 hours on Monday, according to a report by The Verge. The issue unfolded during a planned update of the server’s storage software. The outage frustrated many Nest customers, and some voiced their concerns on […]

A study has found that Amazon-owned home security company Ring provides user data to firms including Facebook and Google. The study, by the Electronic Frontier Foundation, found the Android version of the Ring app to be “packed” with third-party trackers. The app gives data such as names, IP addresses, and […] Yet another Ring home camera system was broken into, and this time the intruders used it to harass the home’s owners

A woman in a swanky Los Angeles suburb is the latest victim of intruders breaching her Ring home security camera system. It’s the most recent example of a Ring camera system being taken over by intruders, which has thus far included a Ring camera in an 8-year-old’s bedroom and the […] REVIEW: We tested 3 home security systems and finally got excited about the Internet of Things

There are several good reasons to get a home security system, but a discount on your insurance isn’t one of them. You could find offers of up to 20% off in the US quite easily, but we gave up trying here after three calls to major providers in Australia confirmed […] Nest finally goes beyond thermostats and cameras with a video doorbell Google’s smart home system Nest arrives in Australia, allowing you to snoop on your own home for $14 a month

Nest, the connected home brand of Google’s parent company, Alphabet, has officially arrived in Australia, with the release of smart surveillance cameras and a smart smoke alarm. The Nest Cam Indoor and Nest Cam Outdoor cameras, both priced at $319, act as internet-connected eyes in and around a home for […]