Airbnb’s stock price soared to about $US145 during its stock-market debut on Thursday. Sequoia Capital invested $US585,000 in the home-rental platform for around 58 million shares in 2009, paying about 1 cent a share, The Information reported. The venture-capital fund has plowed a total of $US280 million into Airbnb over […]

Airbnb has halted most teams to freeze hiring for the foreseeable future, according to a report in The Information on Friday. Technical and essential roles are still open and moving through the process on a case by case basis, a source close to the company told Business Insider. An independent […] 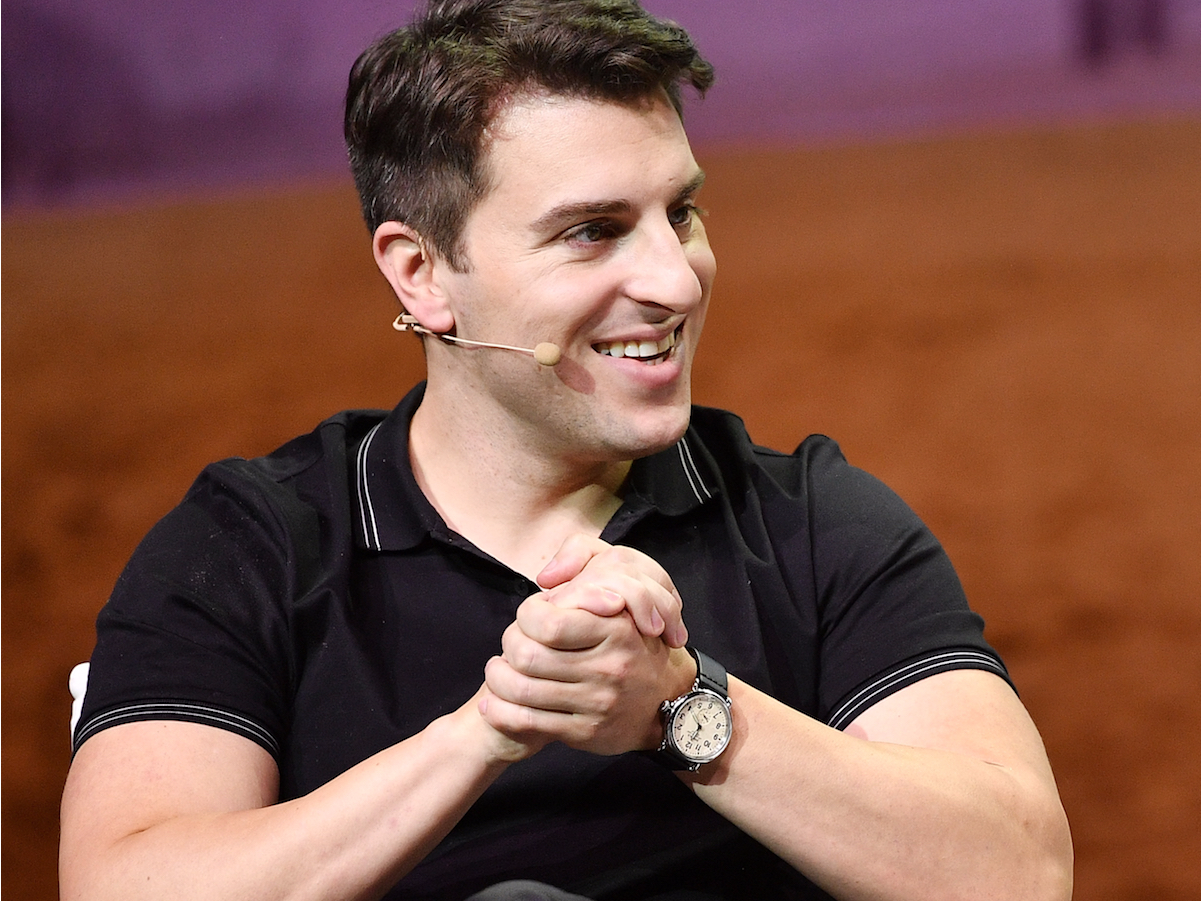 “Sex Education” fans can now live like Otis Milburn, as the Norwegian-inspired chalet from the hit Netflix show will soon be available to rent. The owner, Stuart Morgan, told Insider he bought the Wales-based property back in 2002, and for the past few years been renting it out to long-term […] 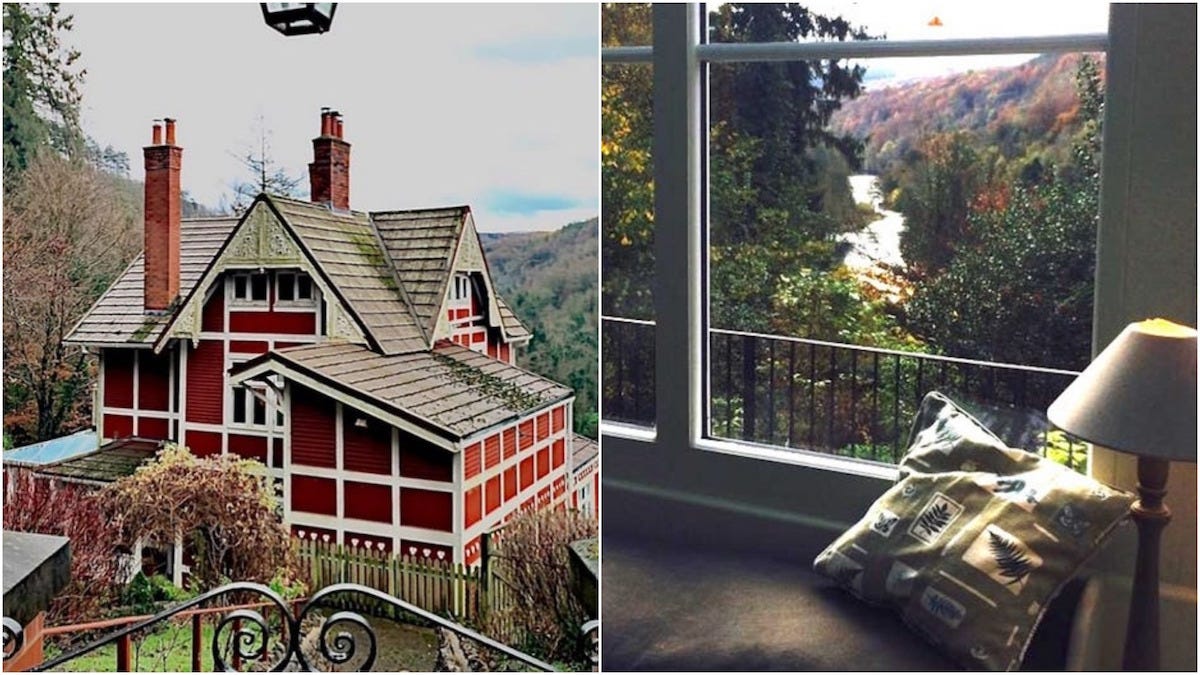 A giant dog has been turned into a 2-bedroom Airbnb, and you can rent it for $163 a night

There’s a giant dog-shaped Airbnb in Idaho which you can rent for $US163 a night. The Dog Bark Park Inn B&B is shaped like a giant beagle, and sleeps up to four people in its two bedrooms. The property comes with a “library of books, games & puzzles many of […] Home stay platform The Plum Guide has a goal of becoming the Michelin Guide of the home rental world. Currently operating in 12 cities – including London, New York, Paris, and LA – the company recently raised $US18 million to expand around the globe. Its vetting process is incredibly strict, […] Marriott, the world’s largest hotel chain, plans to launch a US home-rental website that would compete with Airbnb, according to the Wall Street Journal. Marriott could reportedly reveal details of the platform as early as next month. The company trialed the idea with a six-month pilot program in London that […]