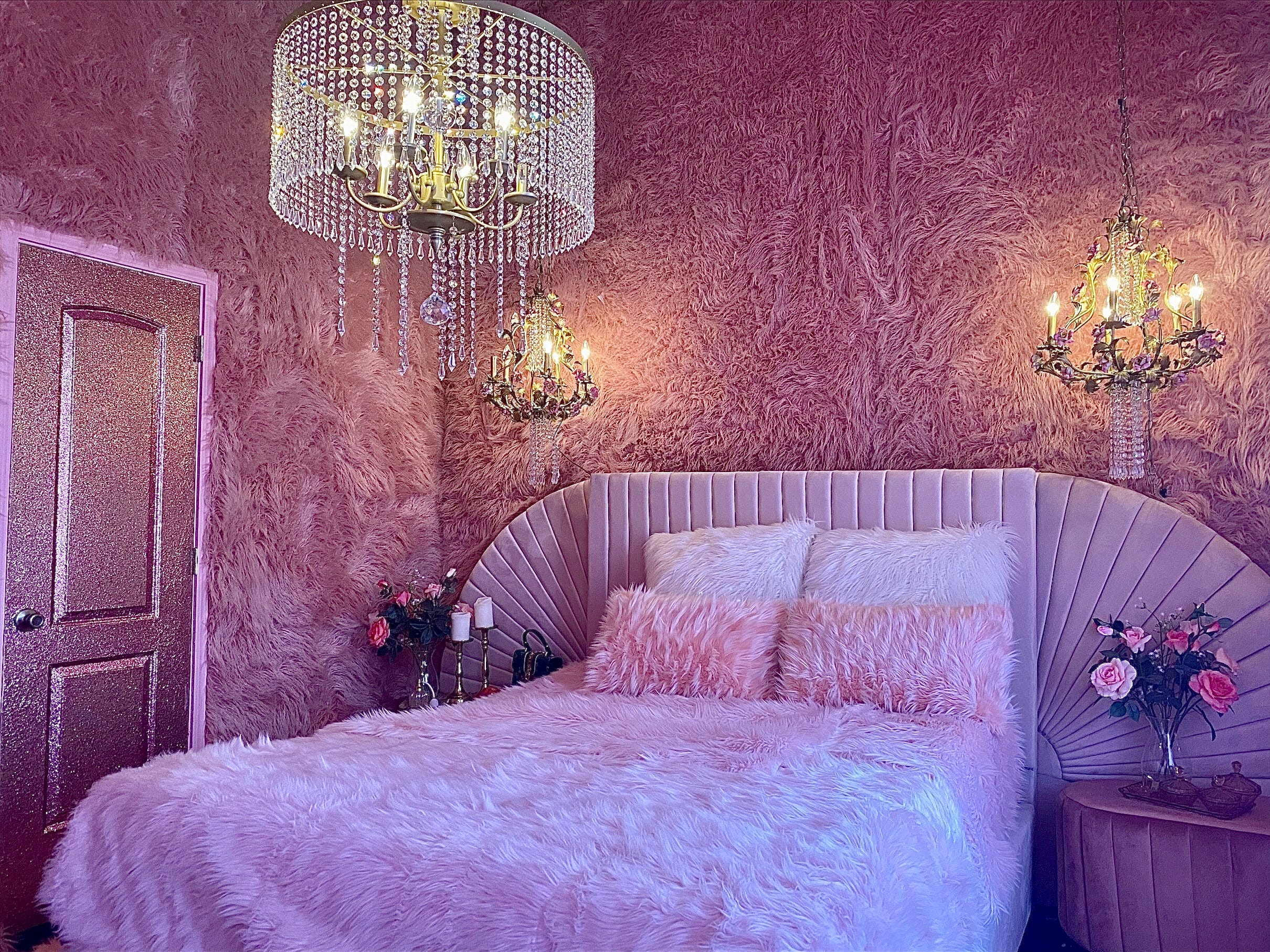 6 red flags that you shouldn’t renovate your home, according to professional house flippers

Renovating a home isn't for everyone, house flippers told Insider, especially if you have hard deadlines and crave stability. 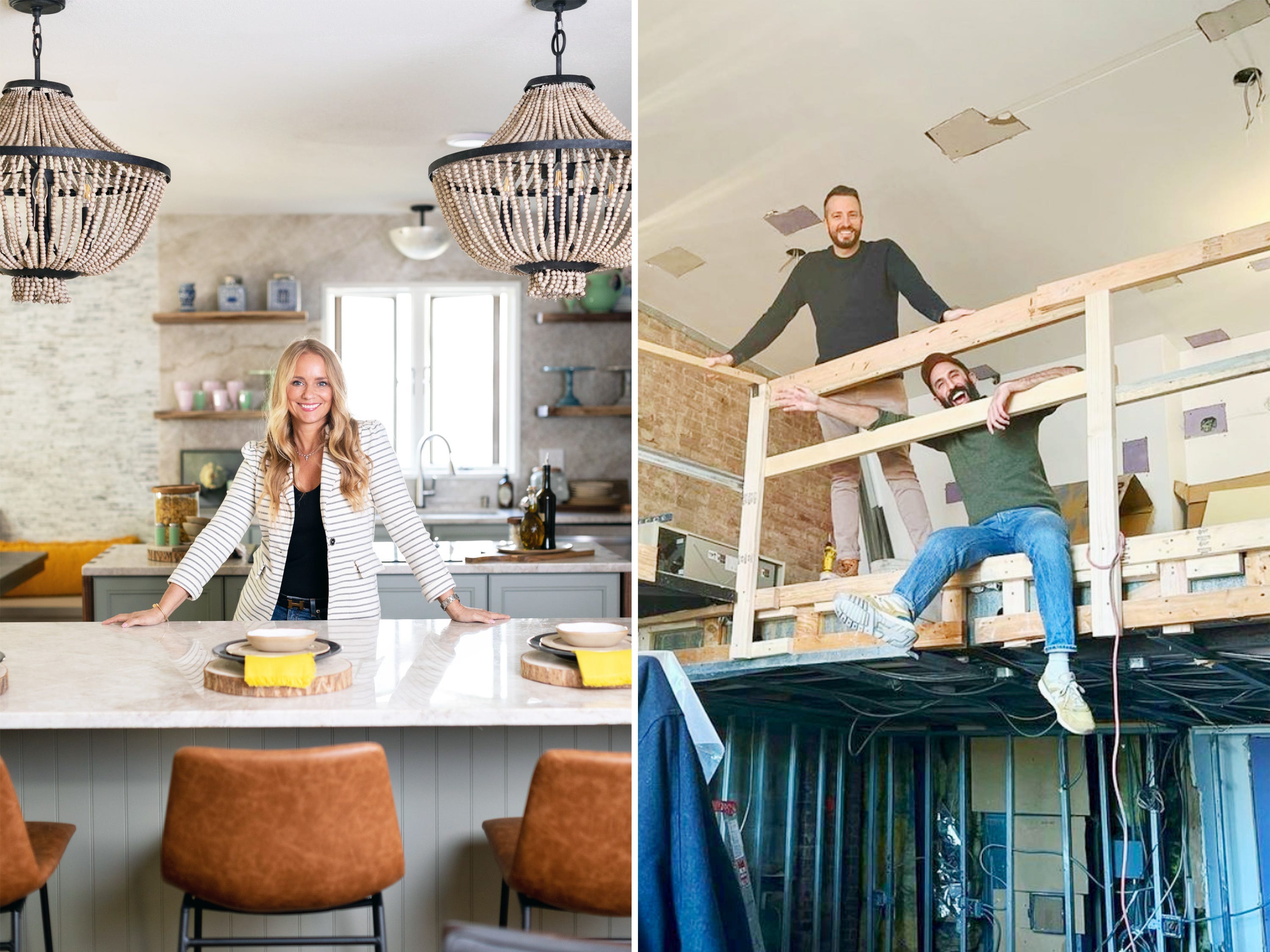 8 ways to remove a stripped screw, recommended by a professional contractor

Try a DIY method like inserting steel wool or a rubber band between the screw head and your screwdriver. Or invest in a screw extractor set. 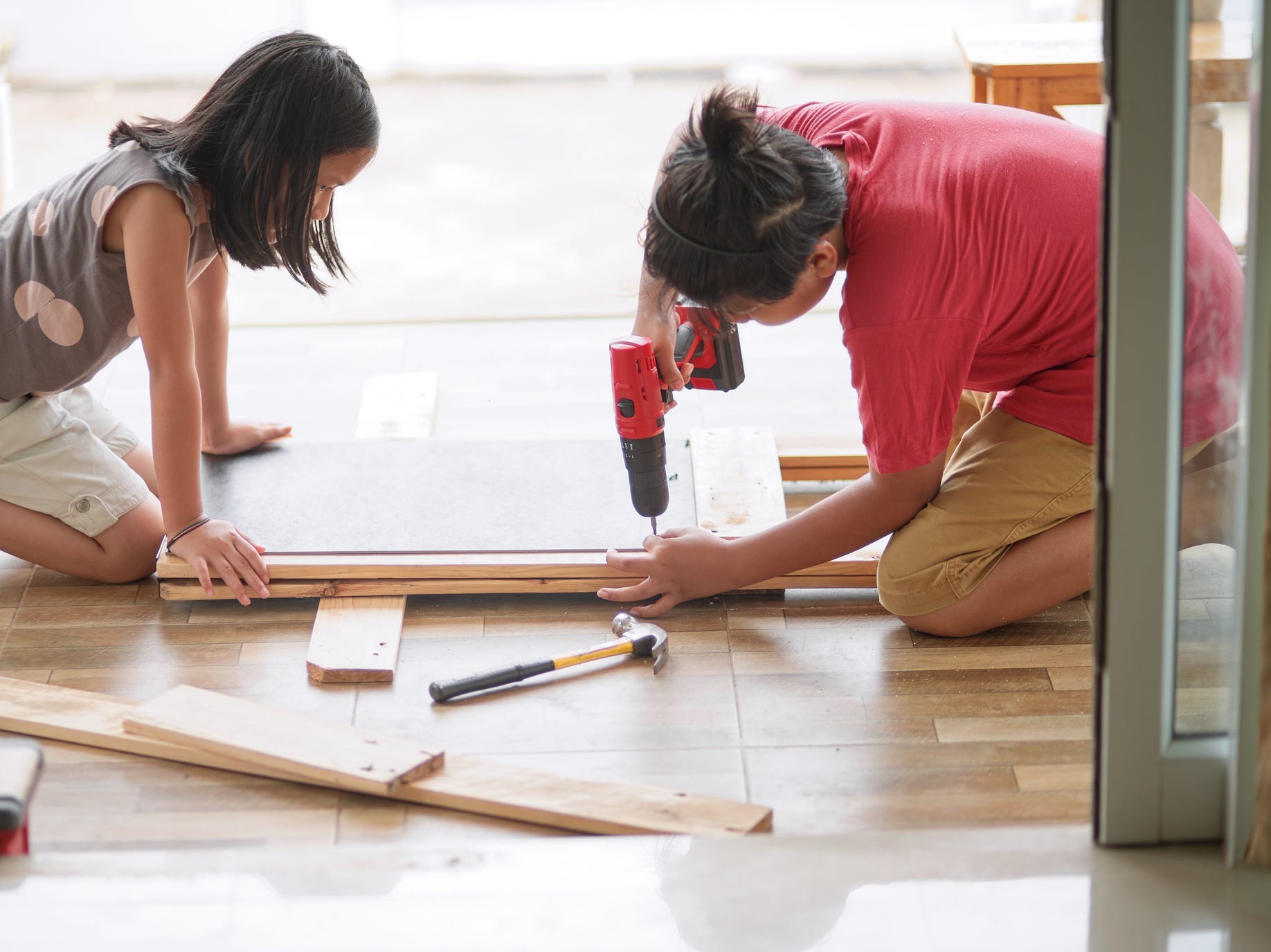 The network says it found Andy and Candis Merediths didn't have "ill or malicious intent" after some homeowners alleged the renovations caused damage. 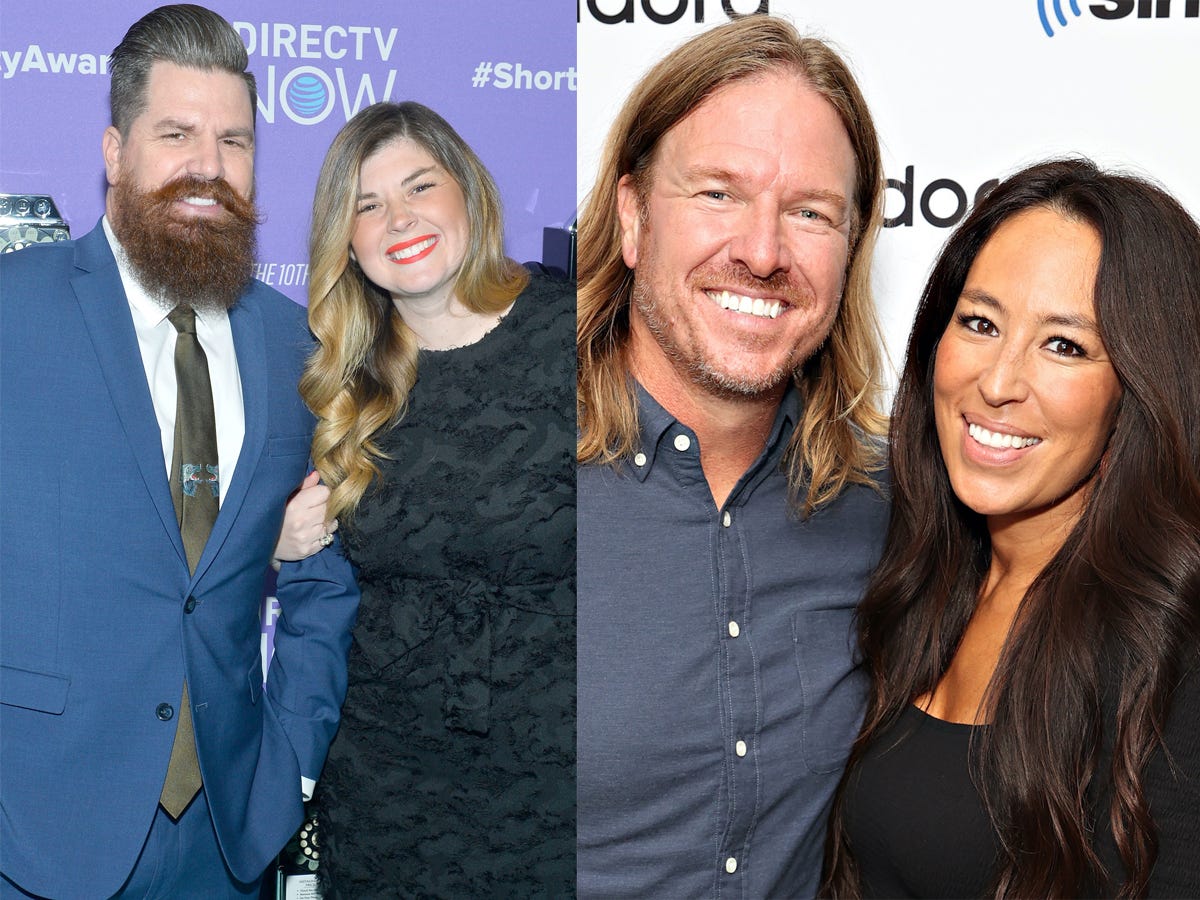 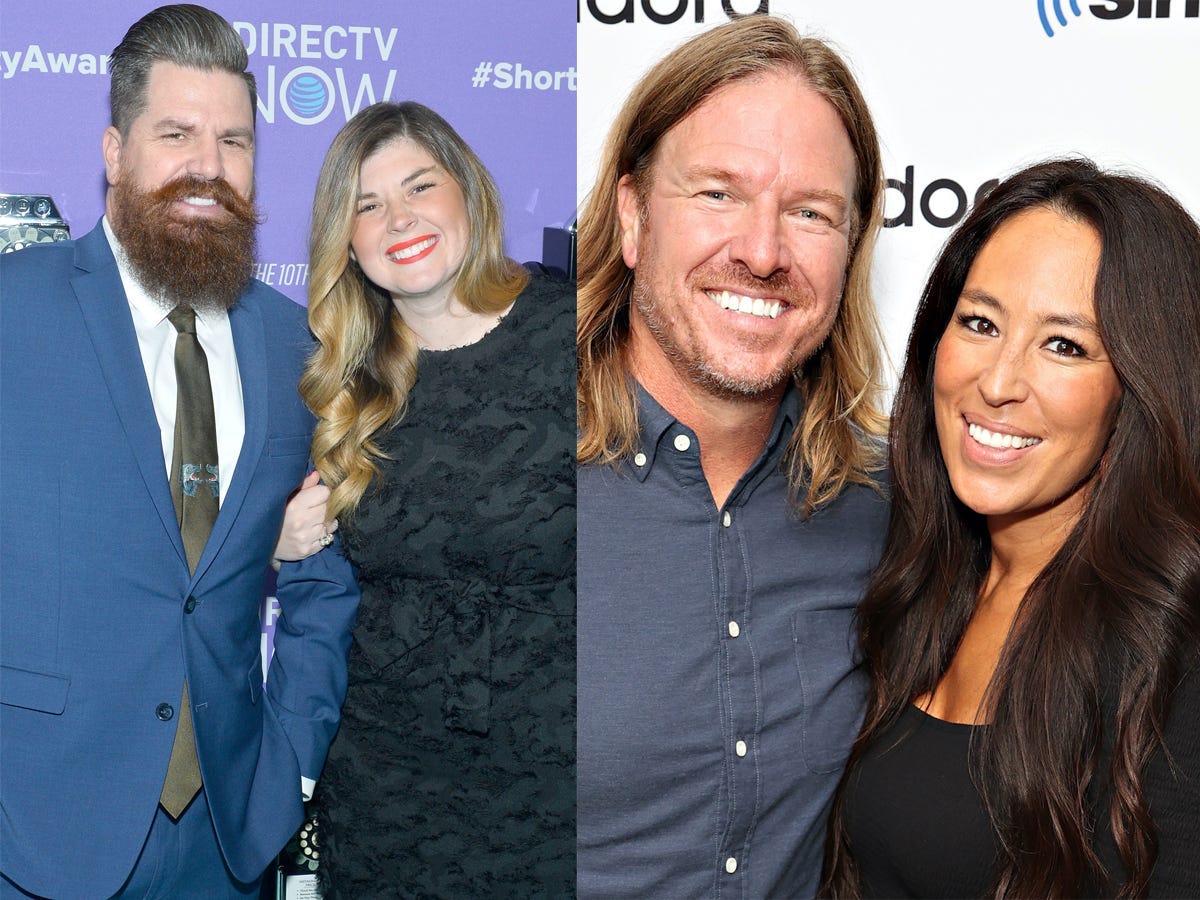 Yes, you can paint hardwood floors — but you should think twice before you start

Painting wood floors is a good option if they're too damaged to be sanded or stained, but it's a permanent alteration you should be sure of. 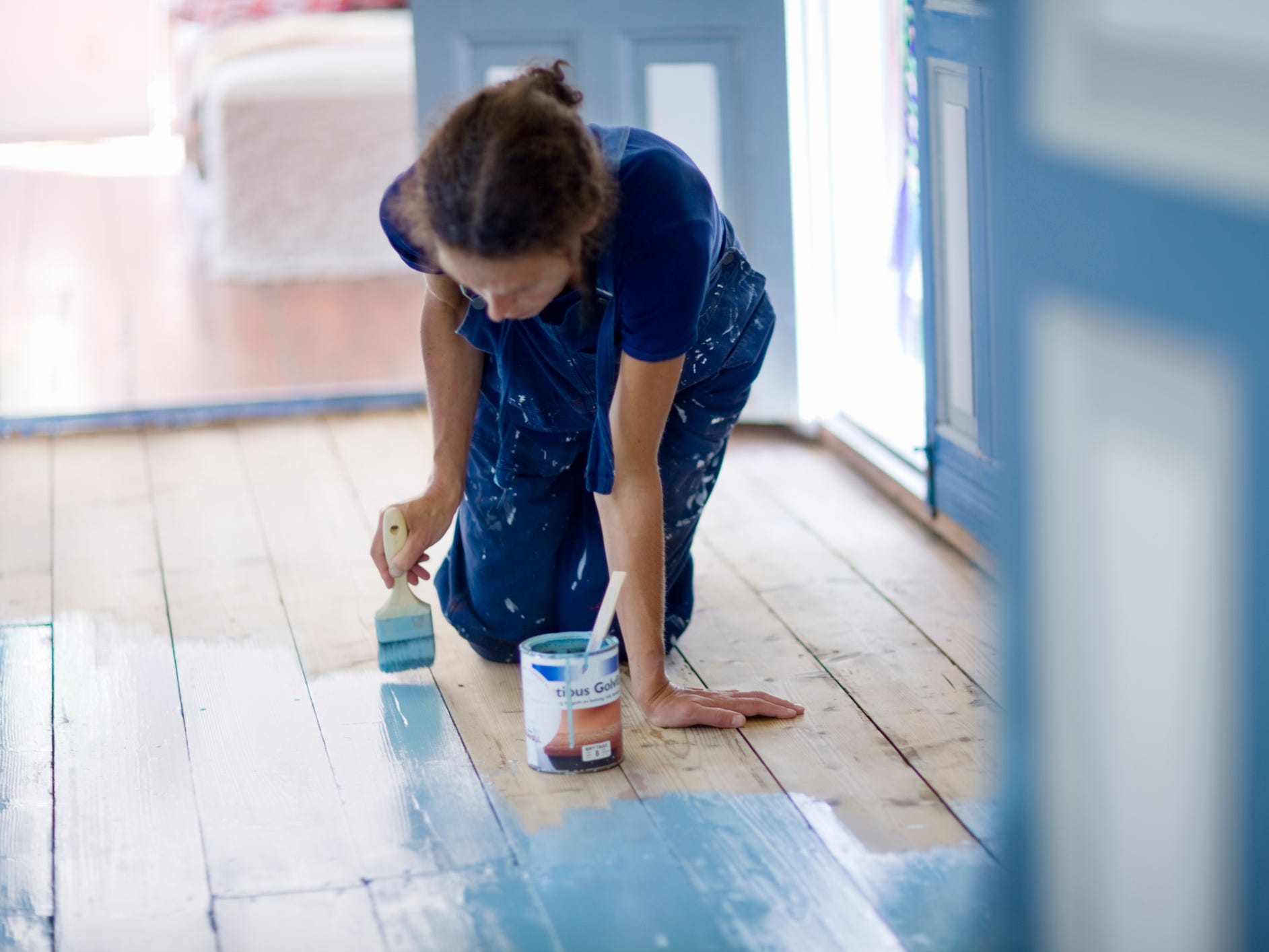 Jim Dotzenrod and his daughter Danielle worked together to transform a 1973 caboose found in a scrapyard, into a popular Airbnb rental. 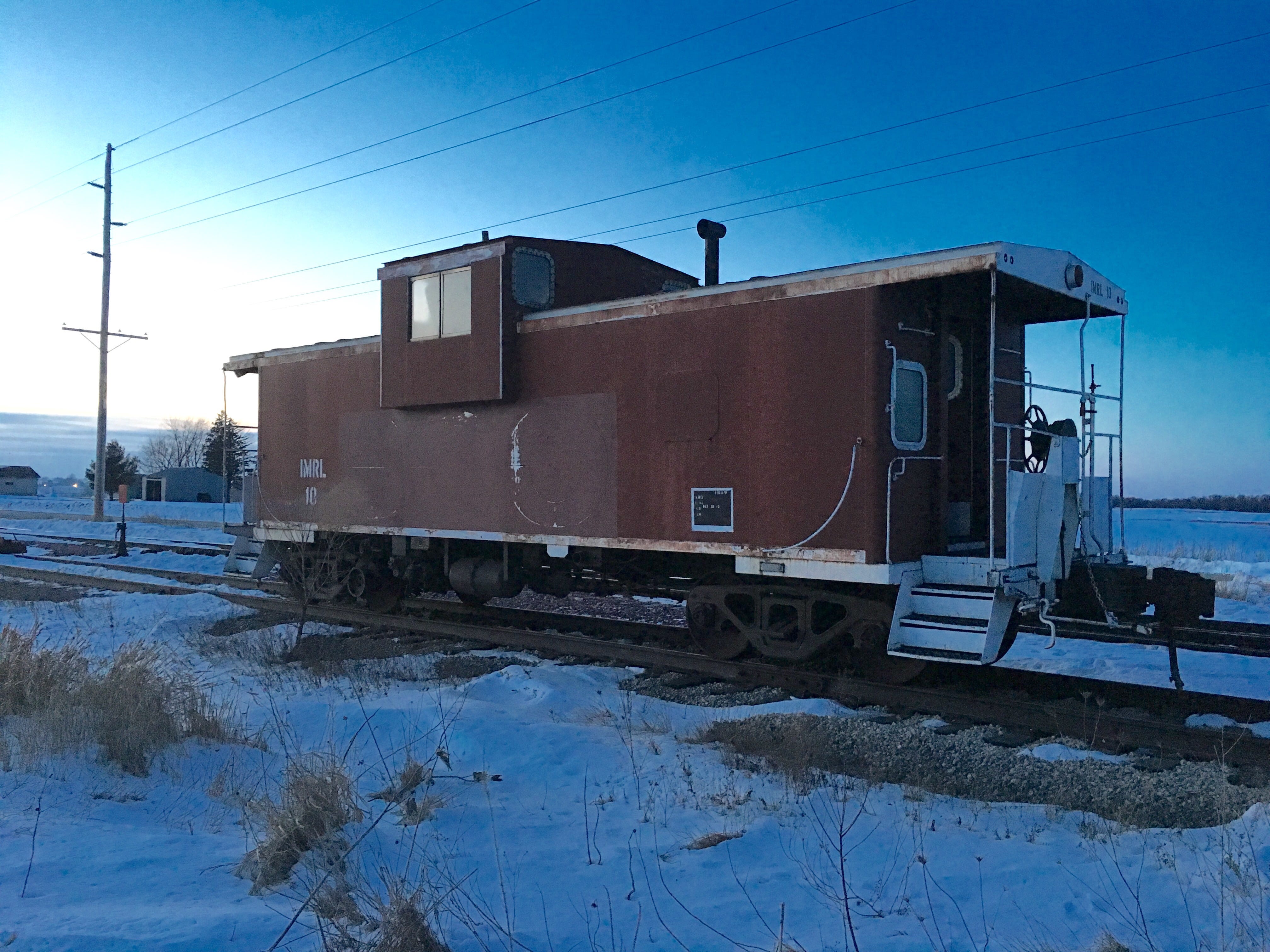 5 upgrades for the exterior of the home

These professionals know how to improve any exterior surface of a backyard, from the grounds to the siding of houses. 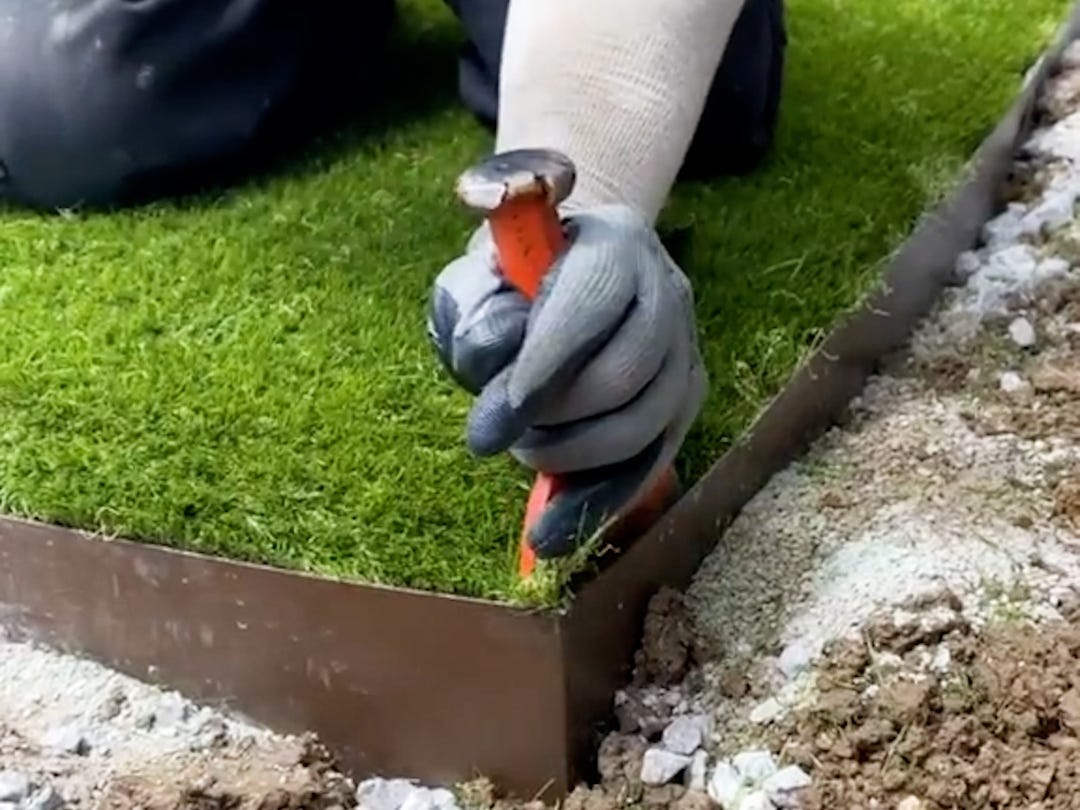 How to easily transform your rental space on a budget, according to a TikToker who has gone viral for her interior-design hacks

TikToker Stefanie Bloom told Insider how she decorates her rental home without risking her security deposit. 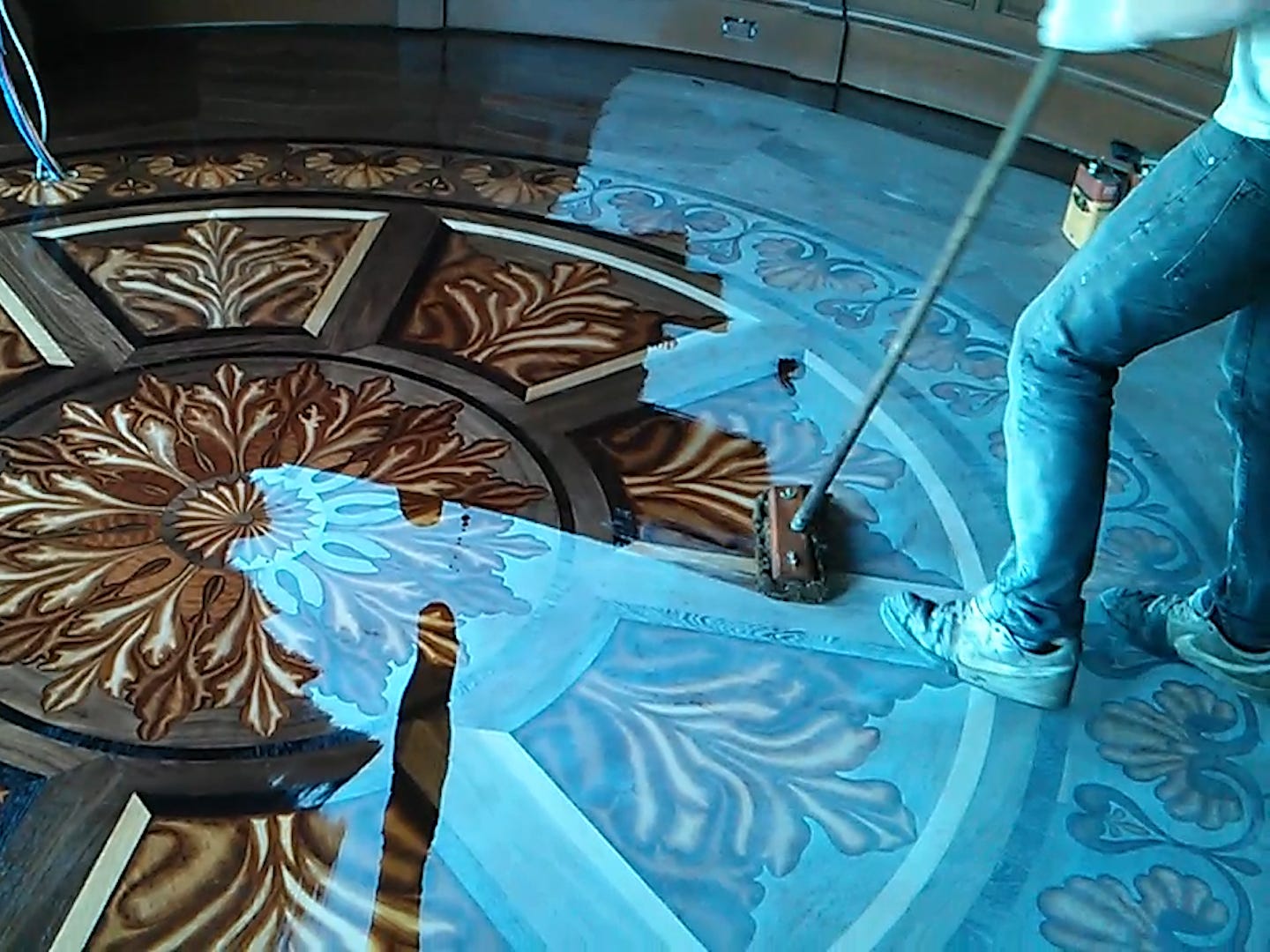 The viral video was uploaded to TikTok, where it gained more than 9 million views and sparked conversations in the comments. 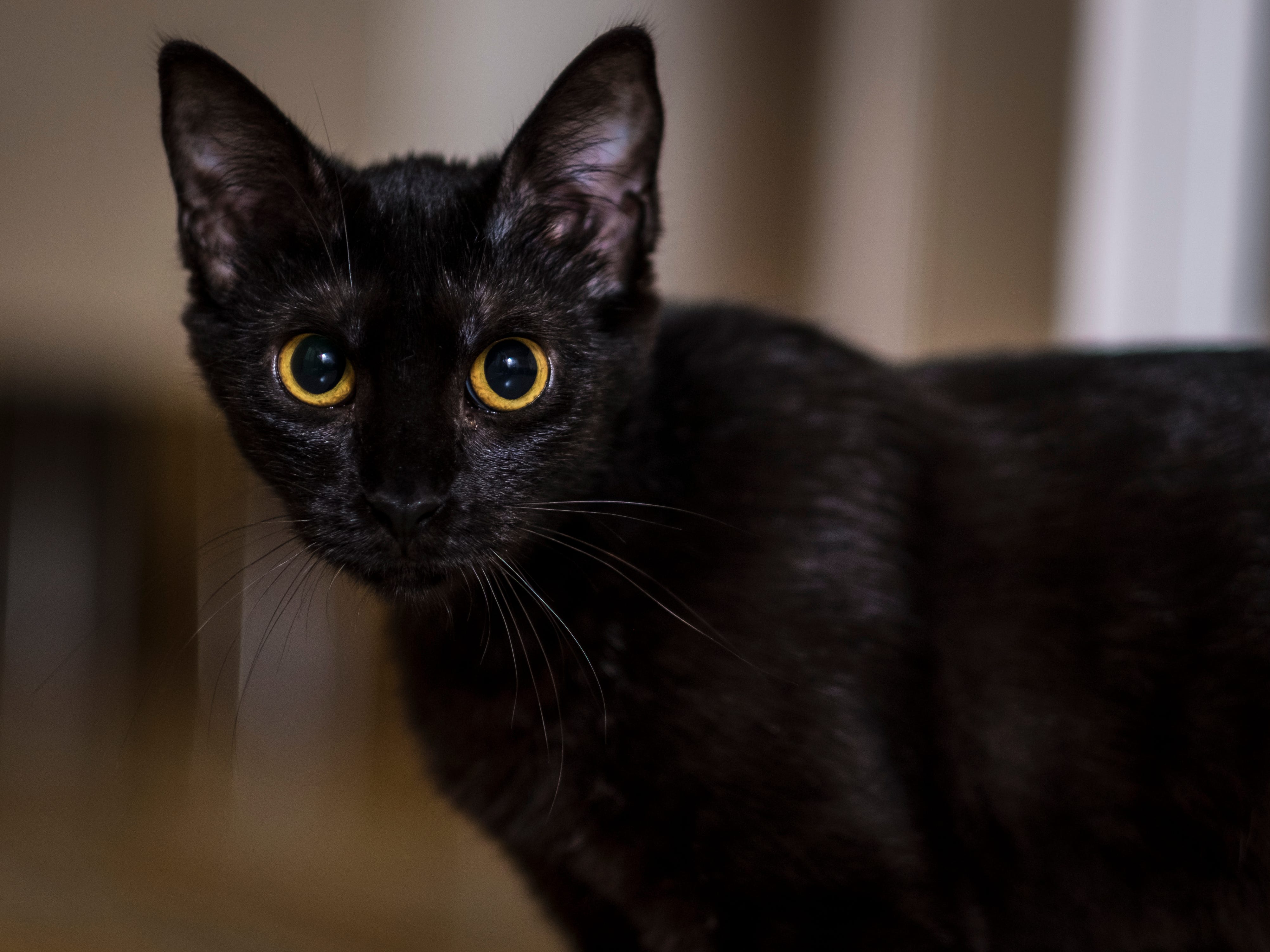 Fixing a hole in the wall is a relatively simple DIY project. Even the largest holes can be patched with just a few materials. 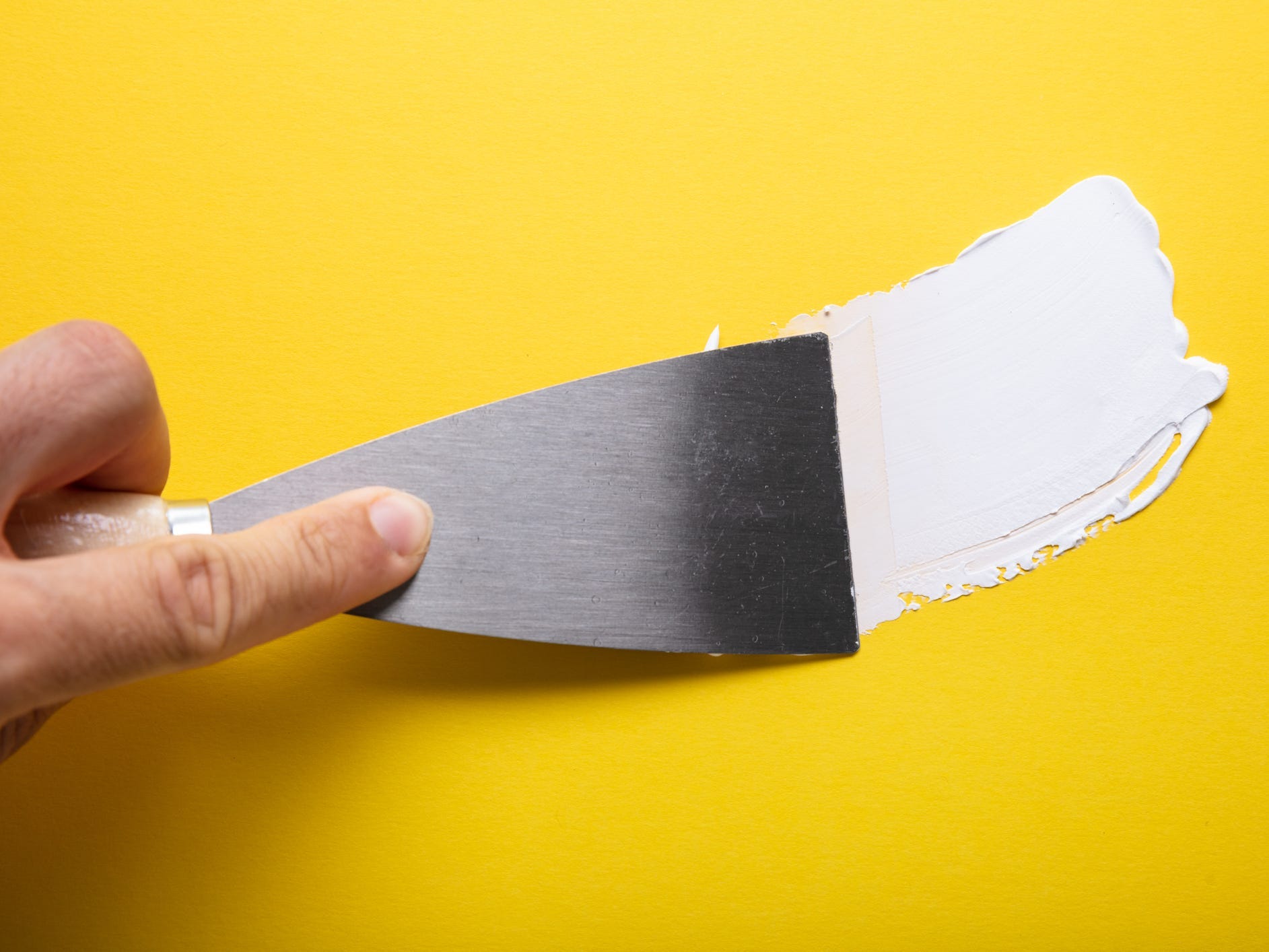 How outdoor patios are grouted with sand 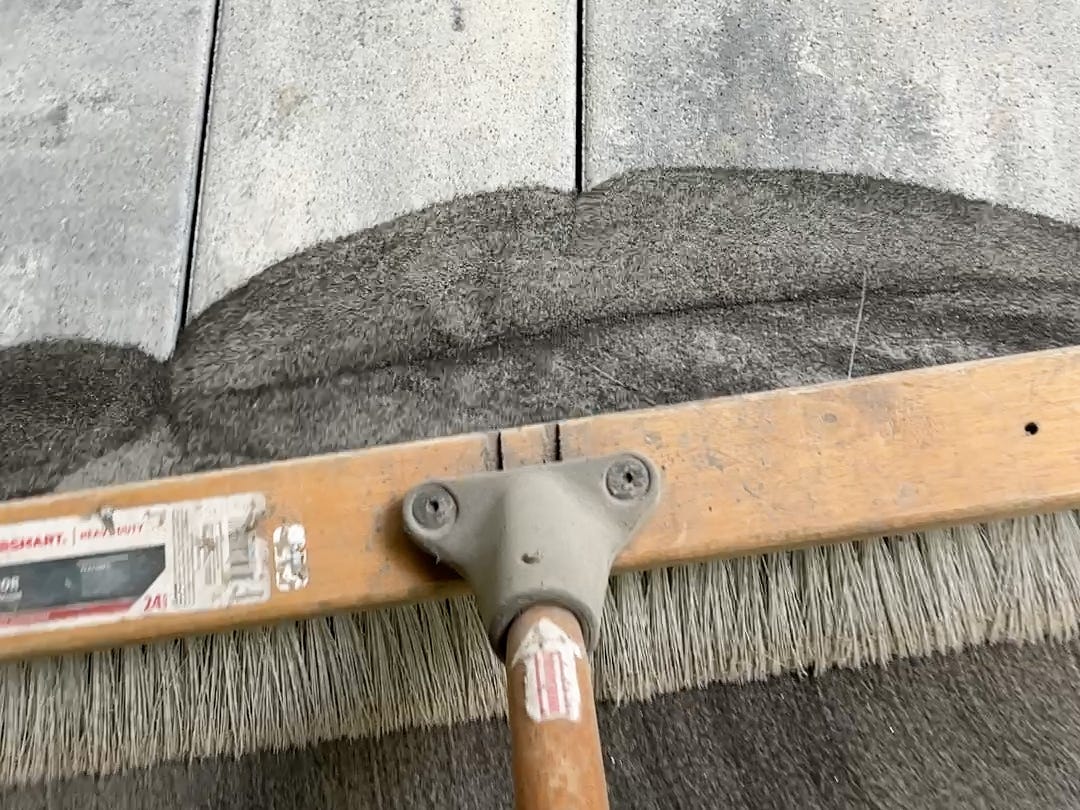 30 photos of abandoned buildings that were turned into charming homes

Purchasing an abandoned home might seem a daunting prospect, but these buyers were able to turn neglected buildings into beautiful places to live. 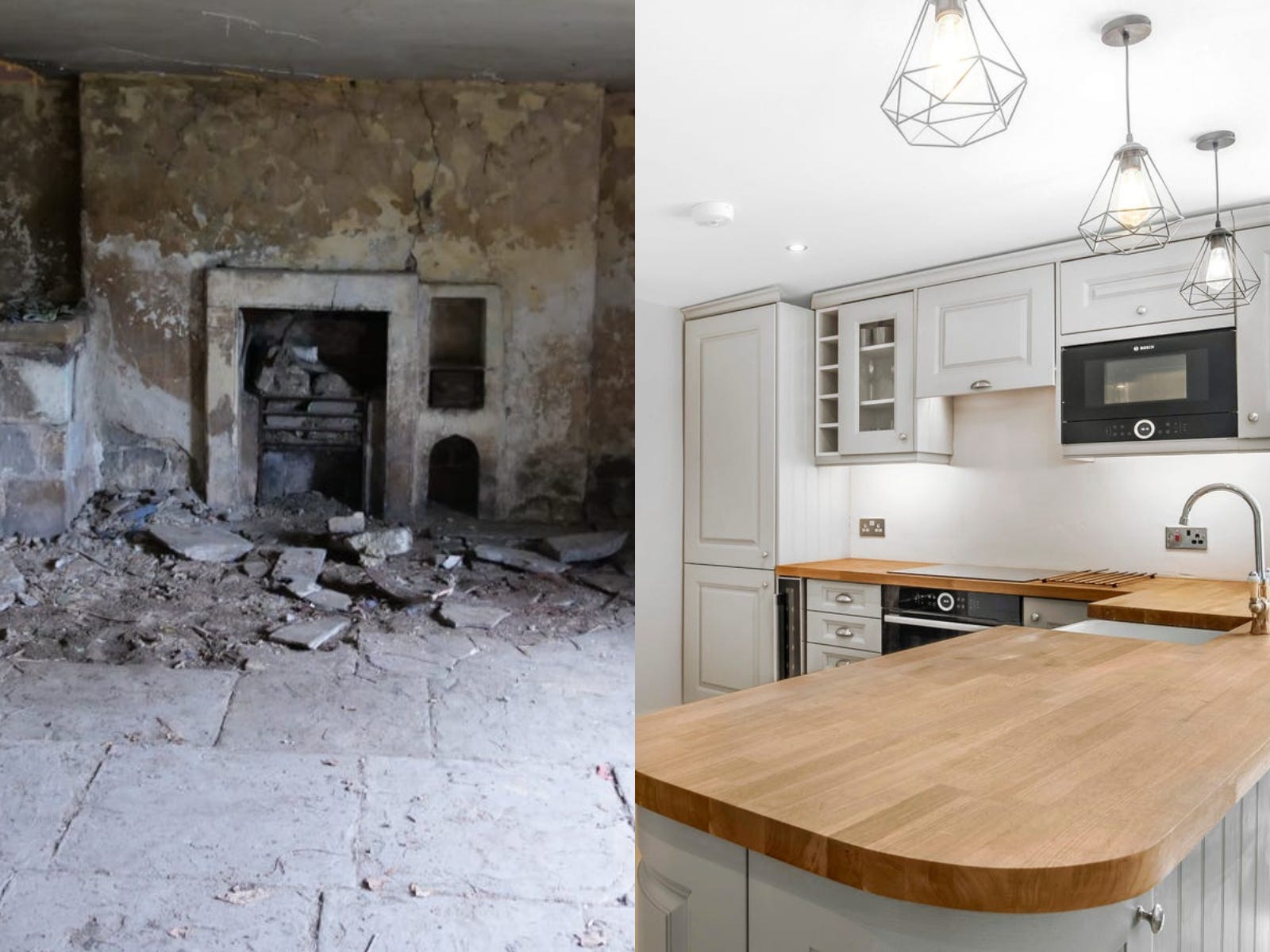 A couple bought an abandoned farmhouse in rural Japan for $30,000 and has spent 2 years renovating it. Here’s how they turned it into their dream family home.

They've spent roughly $150,000 renovating the traditional Japanese farmhouse, and they still have to make some finishing touches. 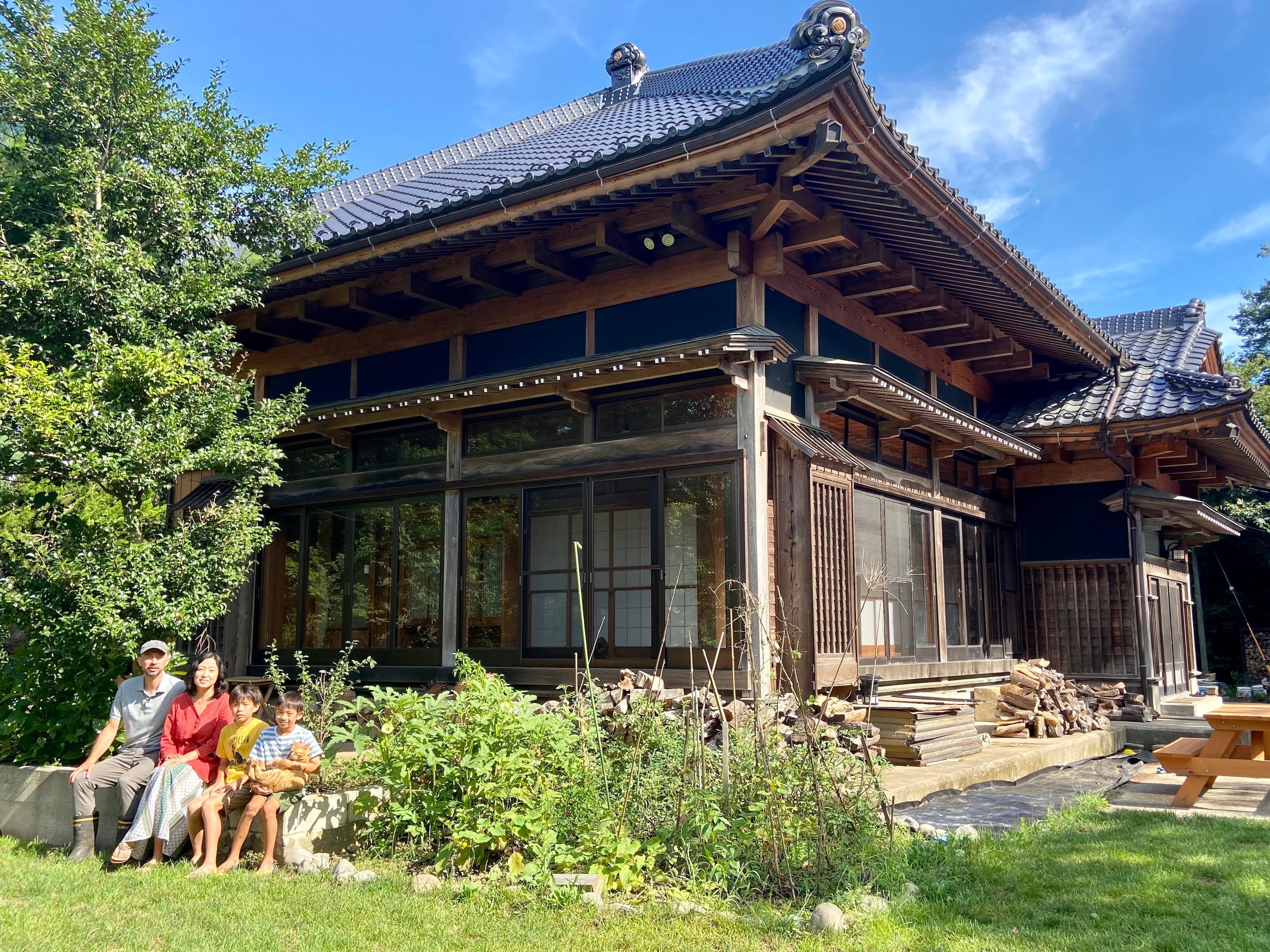 A couple bought an abandoned farmhouse in rural Japan for $30,000 and has spent 2 years renovating it. Here’s how they turned it into their dream family home.

They've spent roughly $150,000 renovating the traditional Japanese farmhouse, and they still have to make some finishing touches.

These origami-inspired furniture pieces can be folded flat in seconds

Degrees of Freedom is a company that creates origami-inspired furniture and home products. These include a lamp, a side table, and even a ring box. 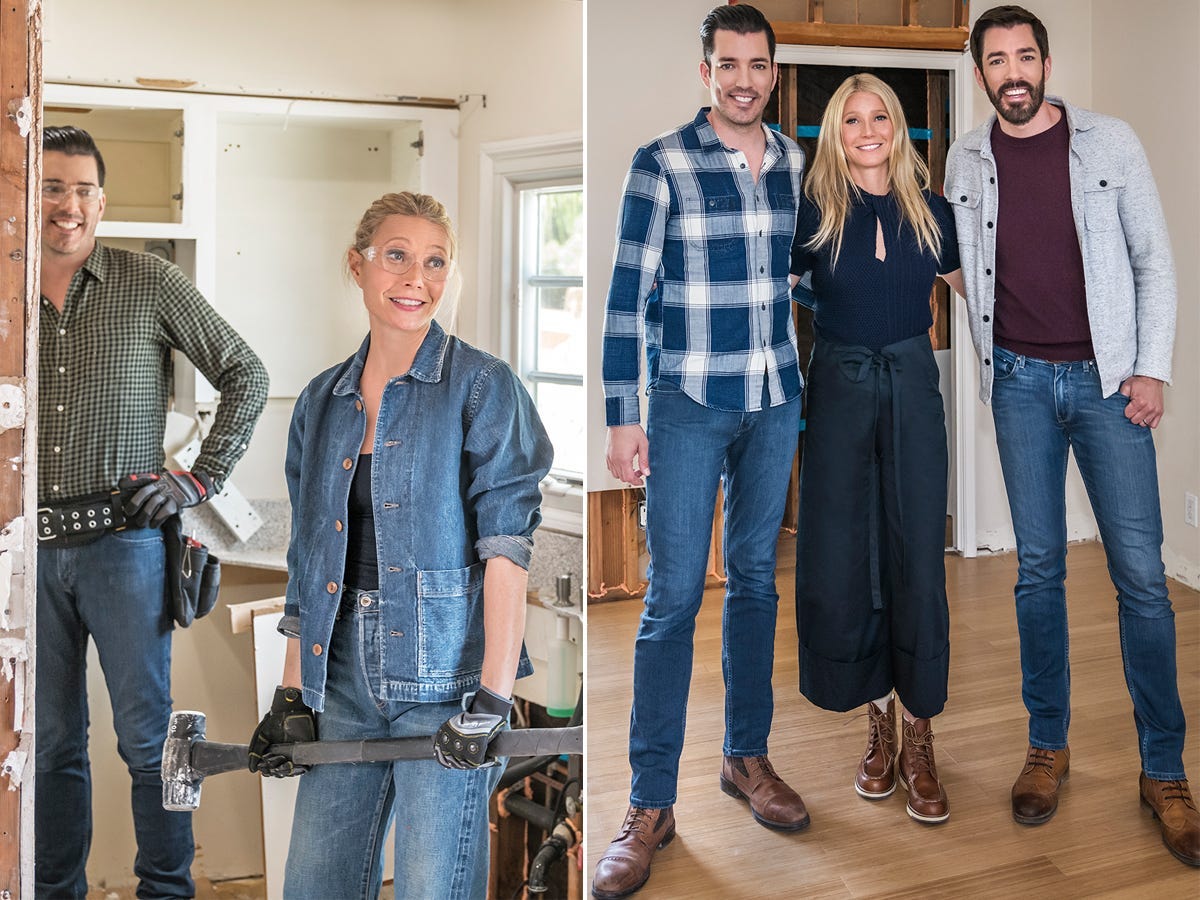 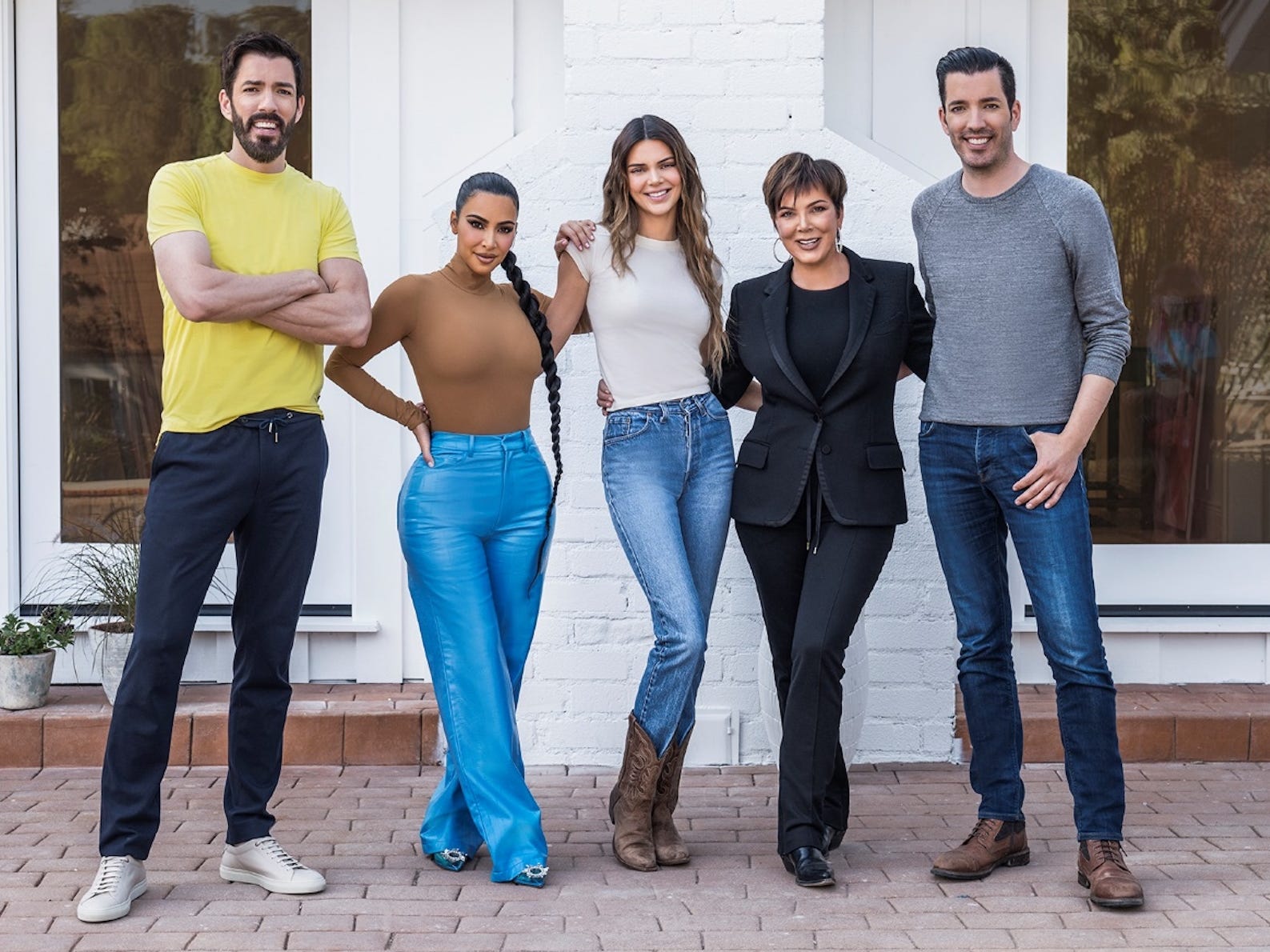 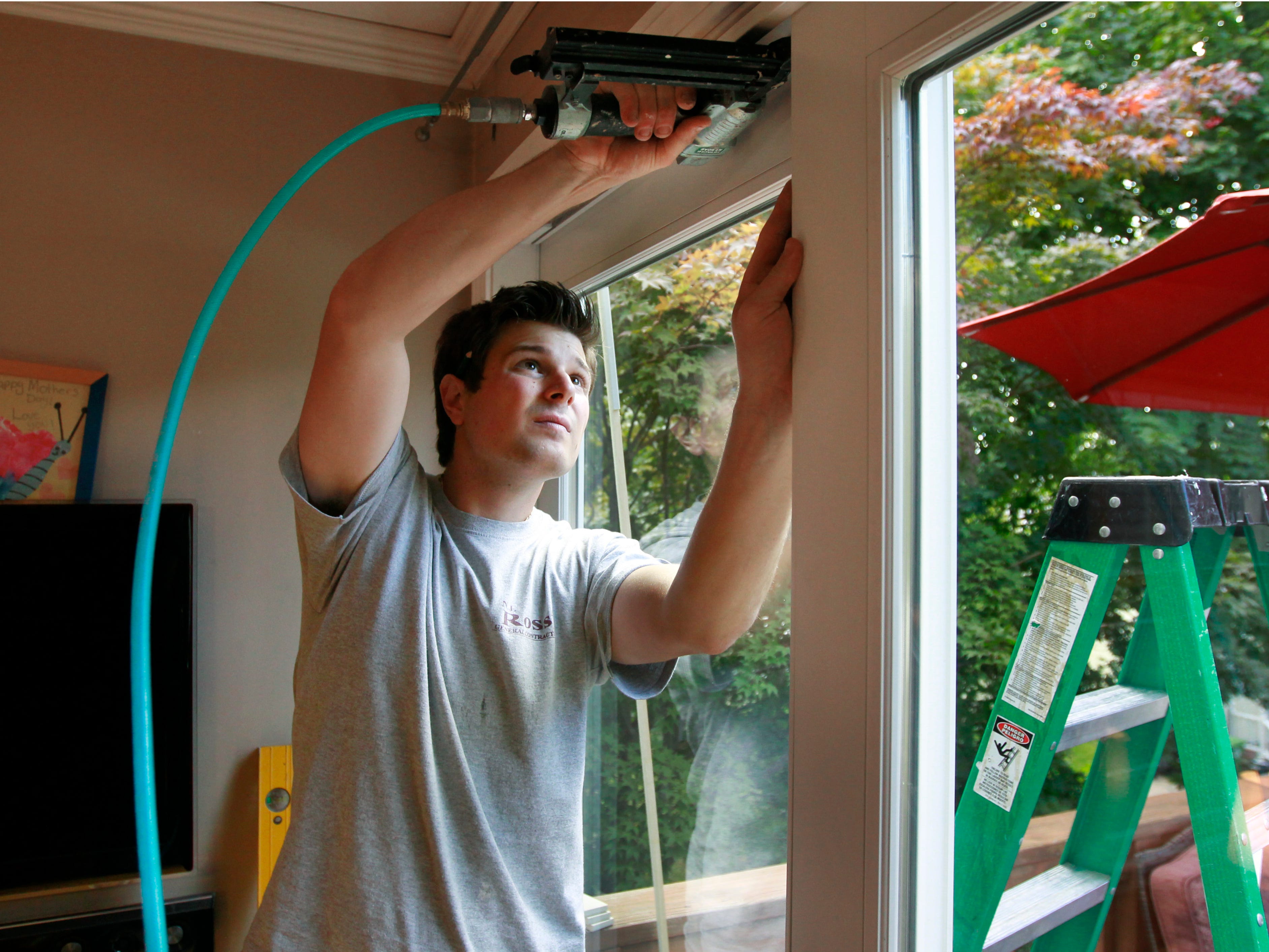