I made Ina Garten’s giant chocolate-chip cookies, and her easy hack for crinkled edges made them bakery-worthy

The Barefoot Contessa said she bangs her sheet pan on a counter during the baking process to thin out her cookies and create a ripple effect. 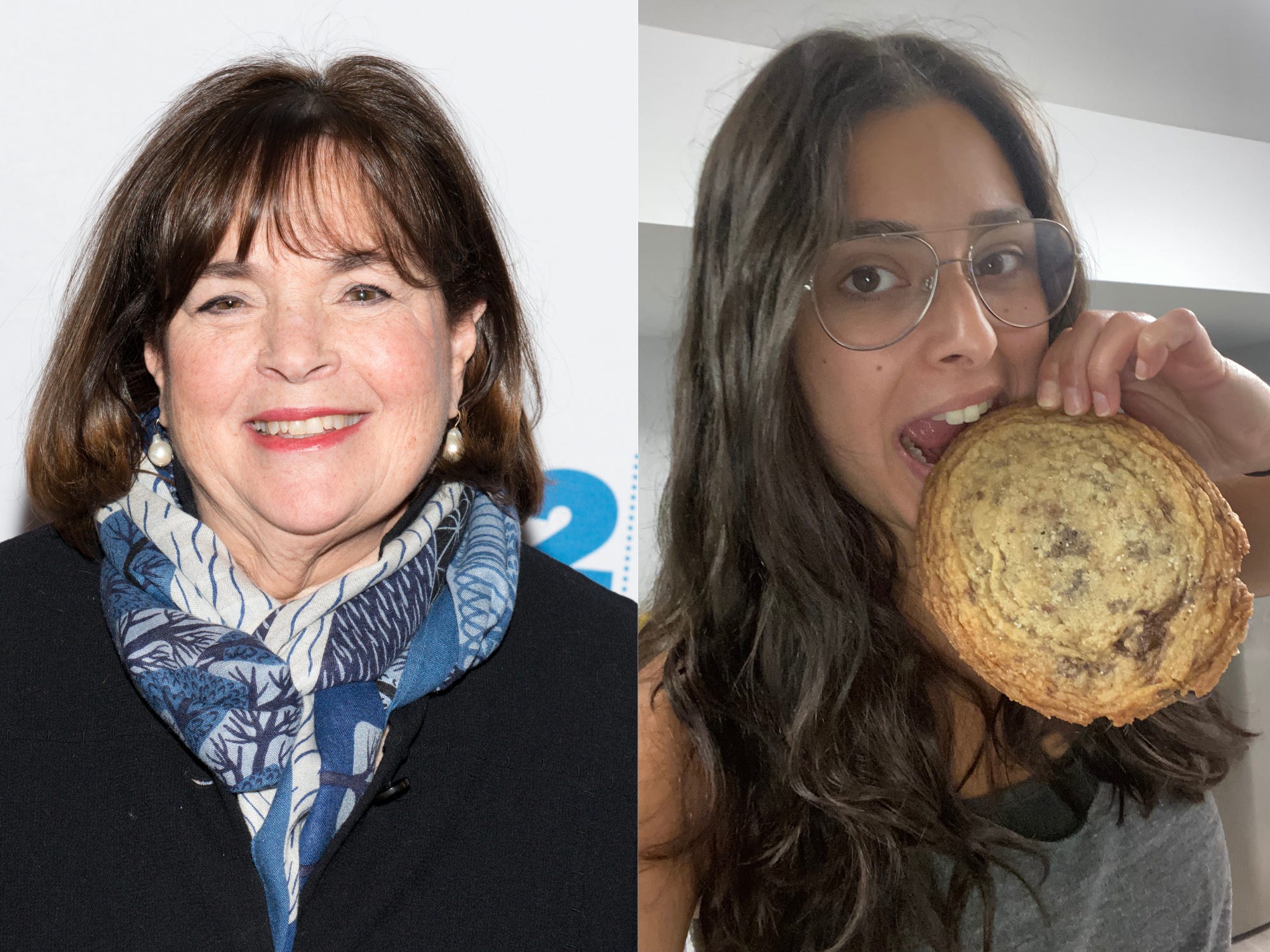 Chef Wolfgang Puck also shared his tips for making sunny-side-up eggs and kicking it up a notch with balsamic shallots. 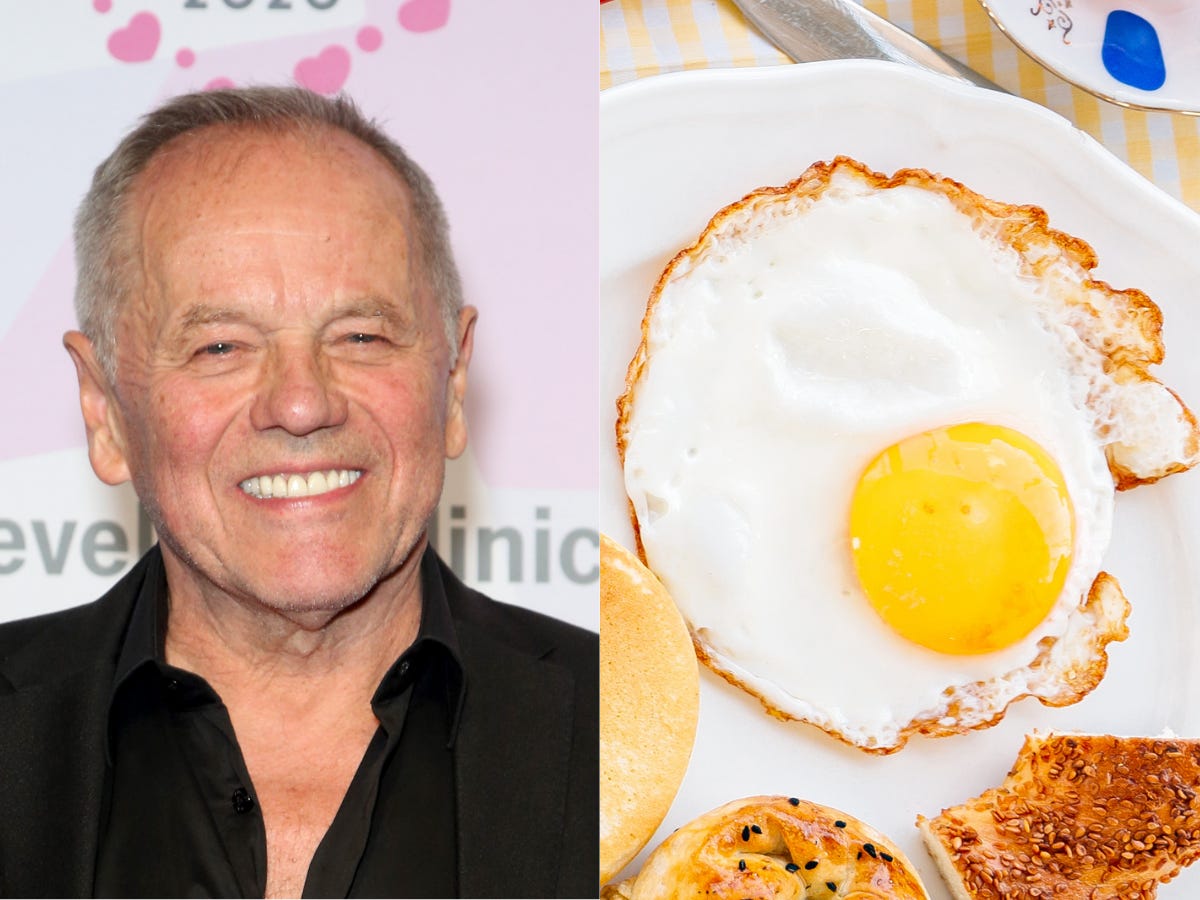 Chef Jonathan Waxman's dish, which he used to serve at Barbuto, is perfect for beginners learning to cook pasta, he said. 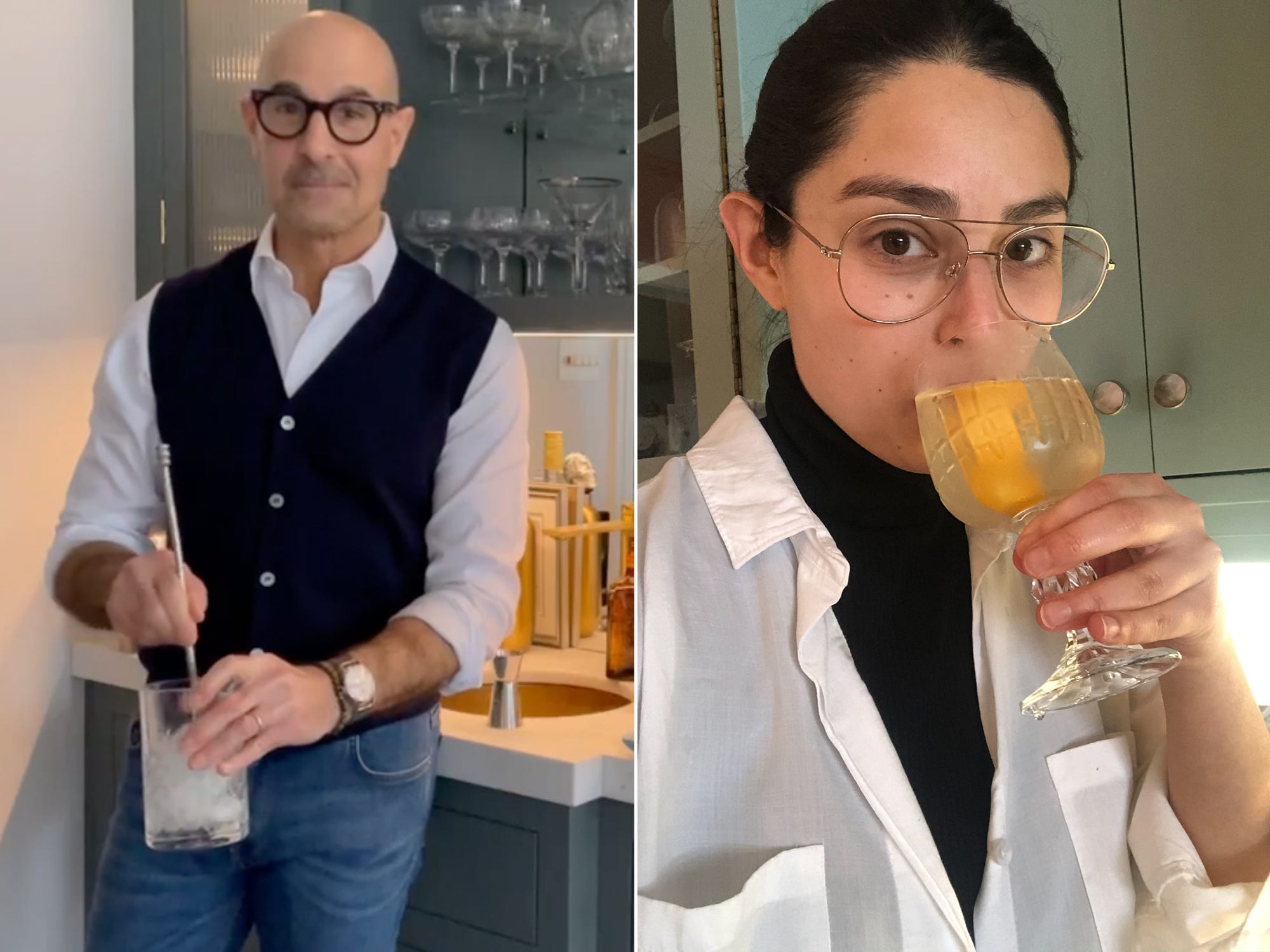 The chef Matt Horn says that if nothing else, every home barbecuer should know how to make chicken, steak, and fish. 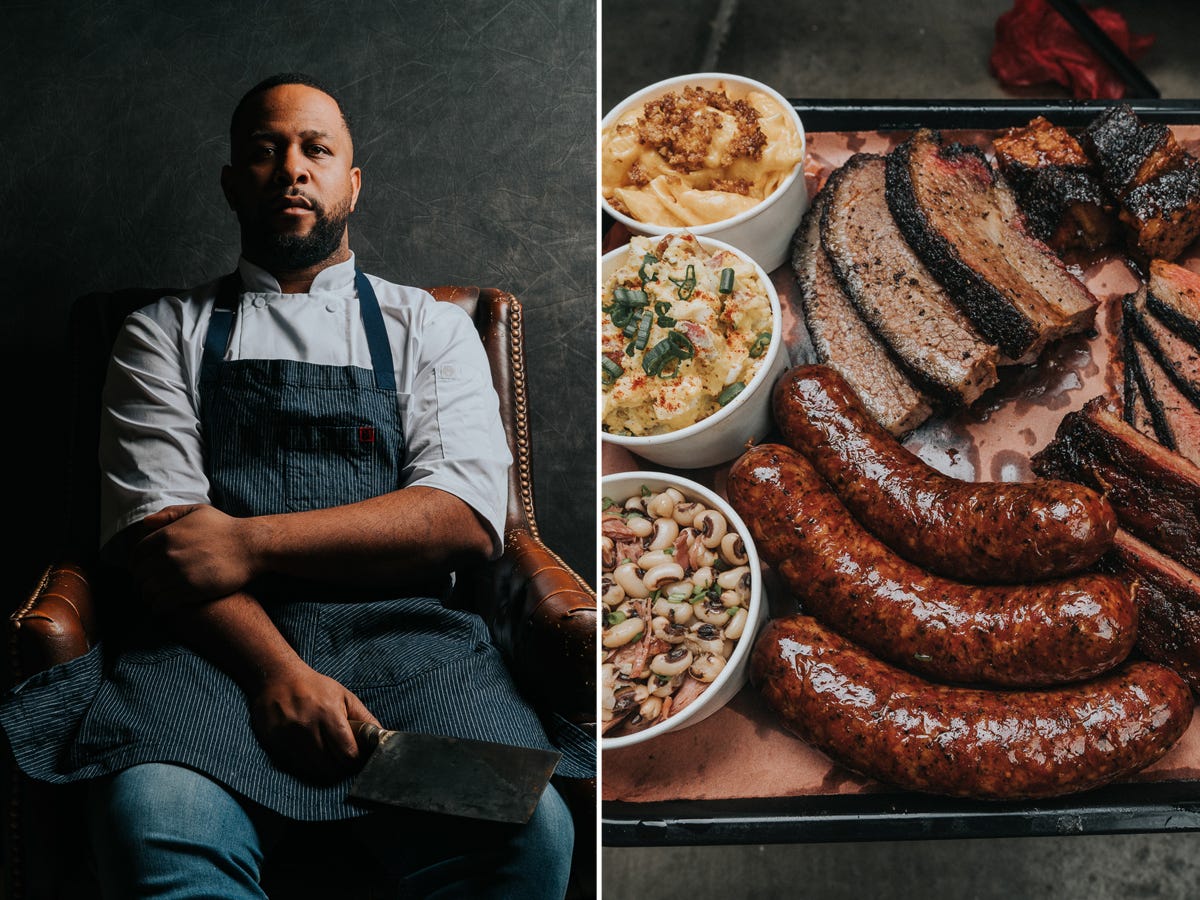 A Disney fan re-creates iconic dishes from movies like ‘Ratatouille’ and ‘The Princess Diaries,’ and they look just like the on-screen meals

She has made some of the most iconic movie dishes, like the confit byaldi from "Ratatouille" and "the grey stuff" from "Beauty and the Beast." 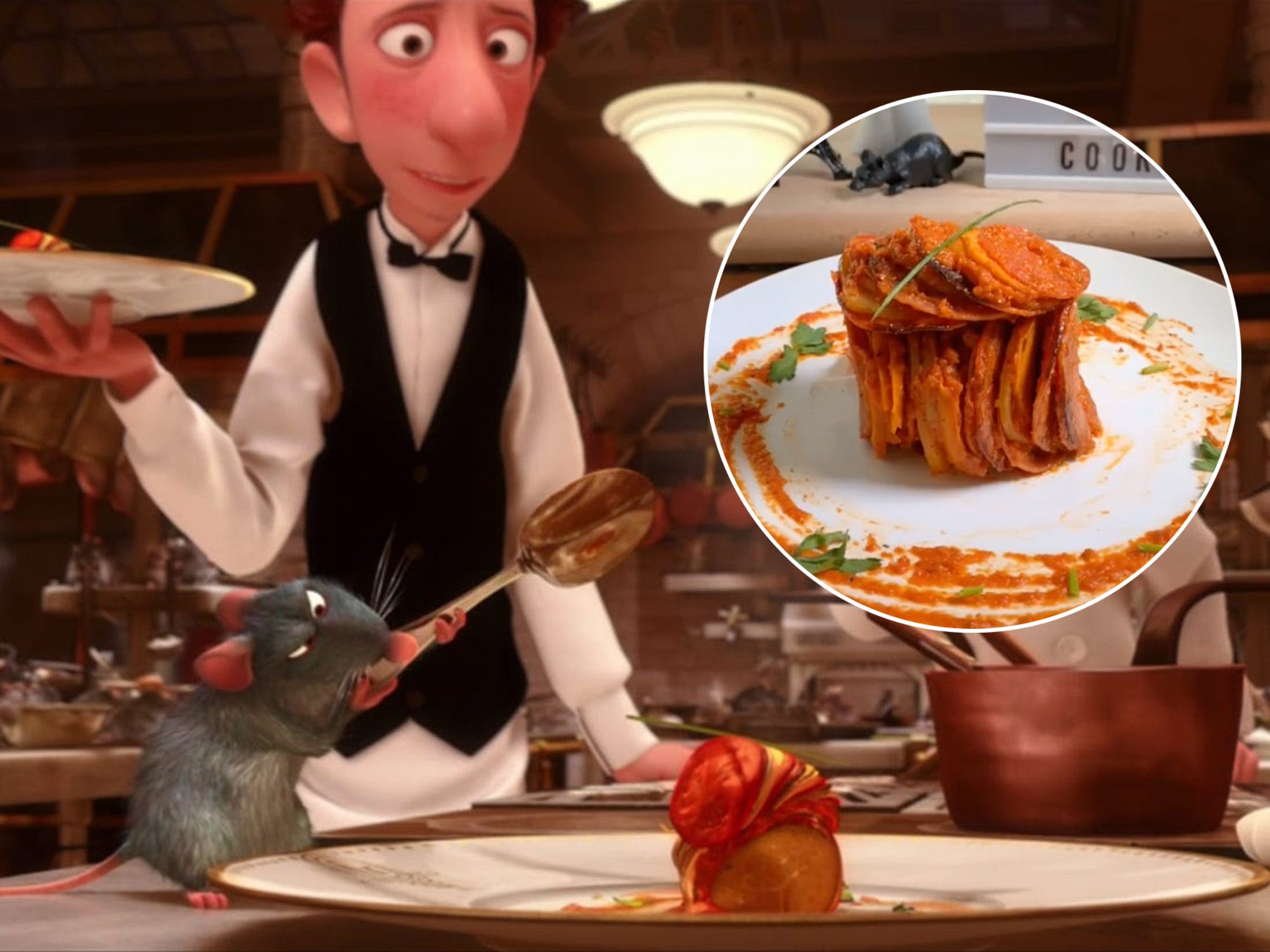 A pitmaster shares 5 mistakes you’re making that are ruining your at-home barbecue, and offers advice on how to fix them

Matt Horn says if your meat is coming out with a harsh charcoal flavor, you may not have let the coals get hot enough before cooking. 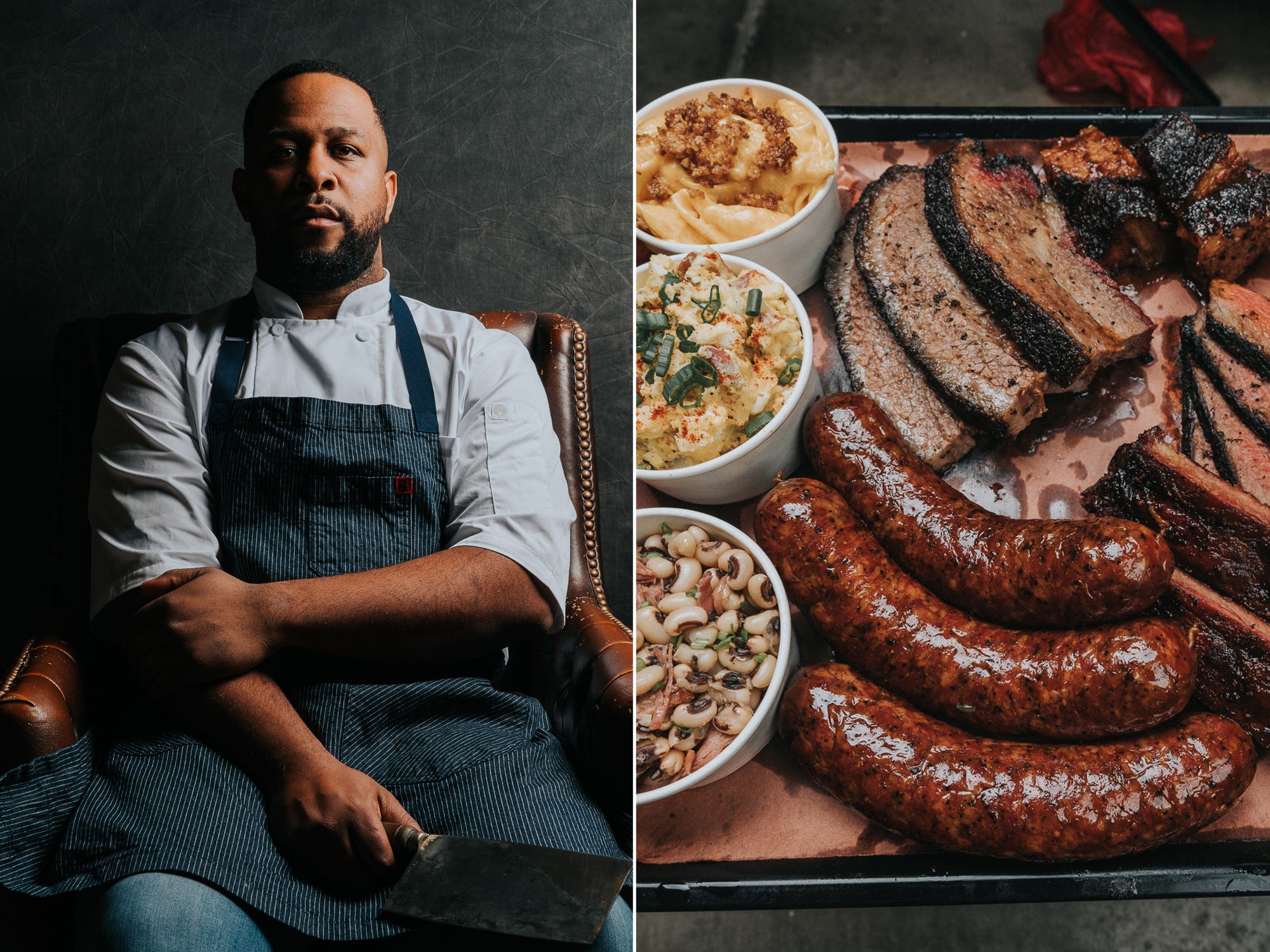 4 tips for making the best at-home pizza, according to an expert

David Kay makes and sells New York-style pizza out of his own kitchen, and after lots of testing, he's gotten the technique down to a T. 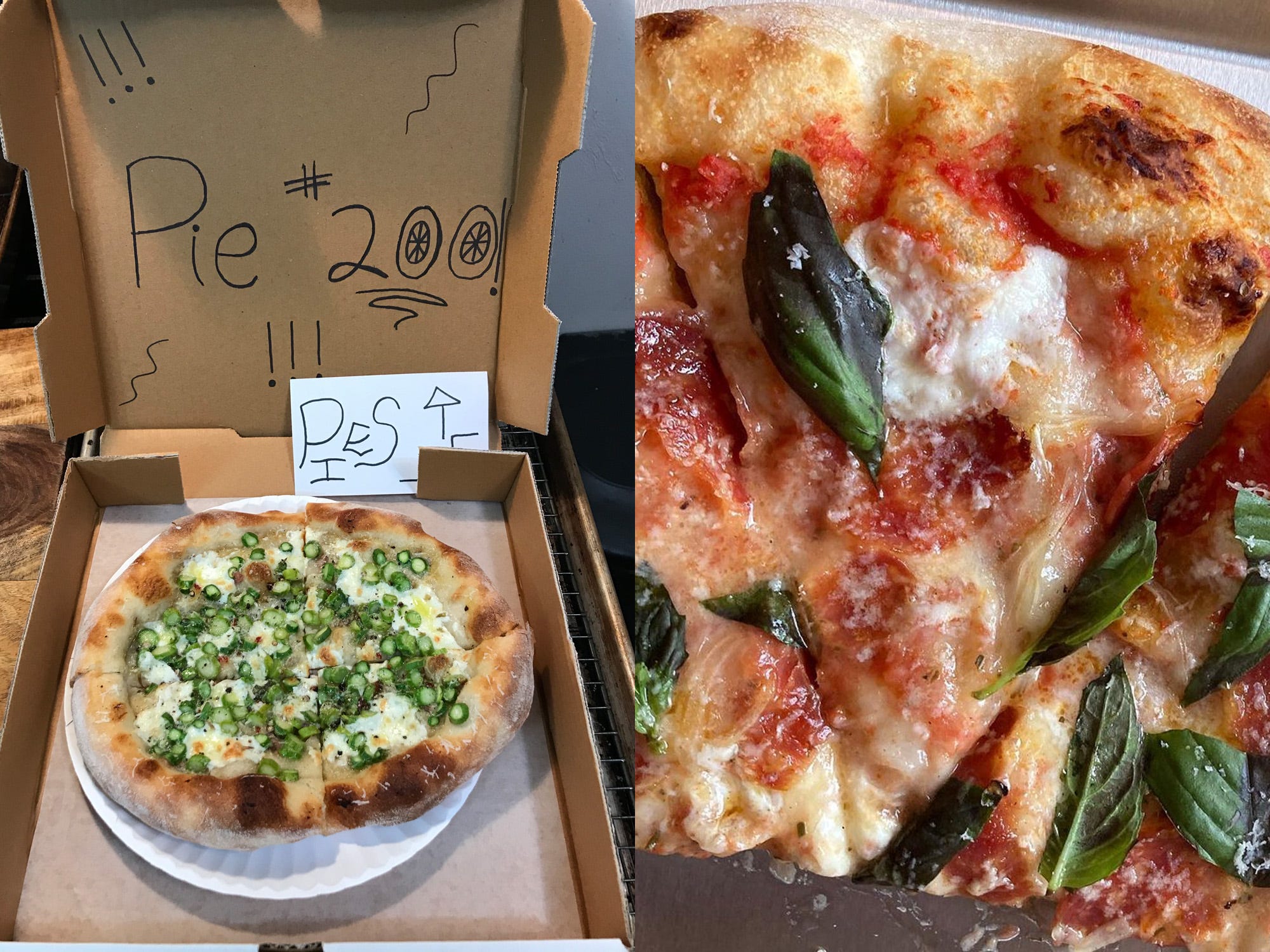 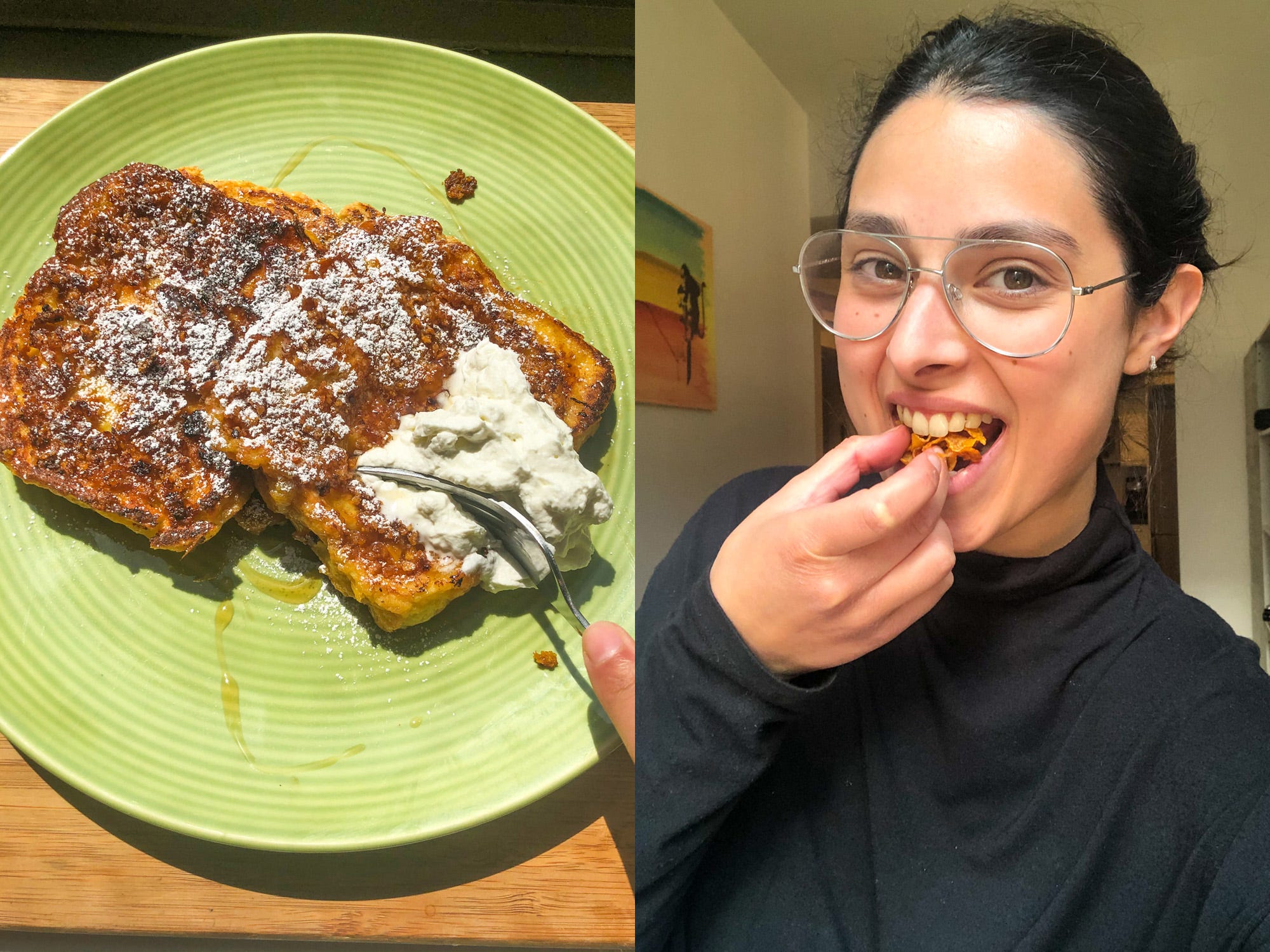 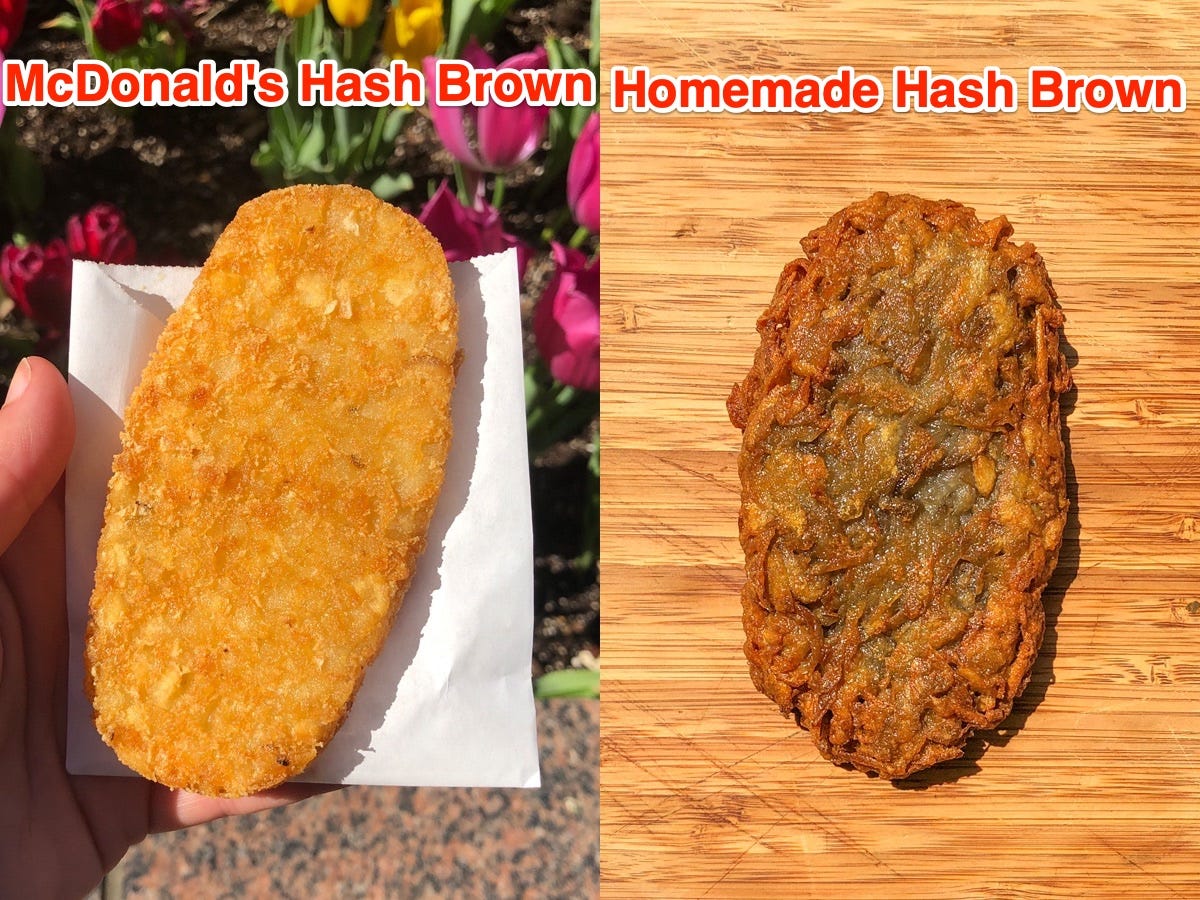 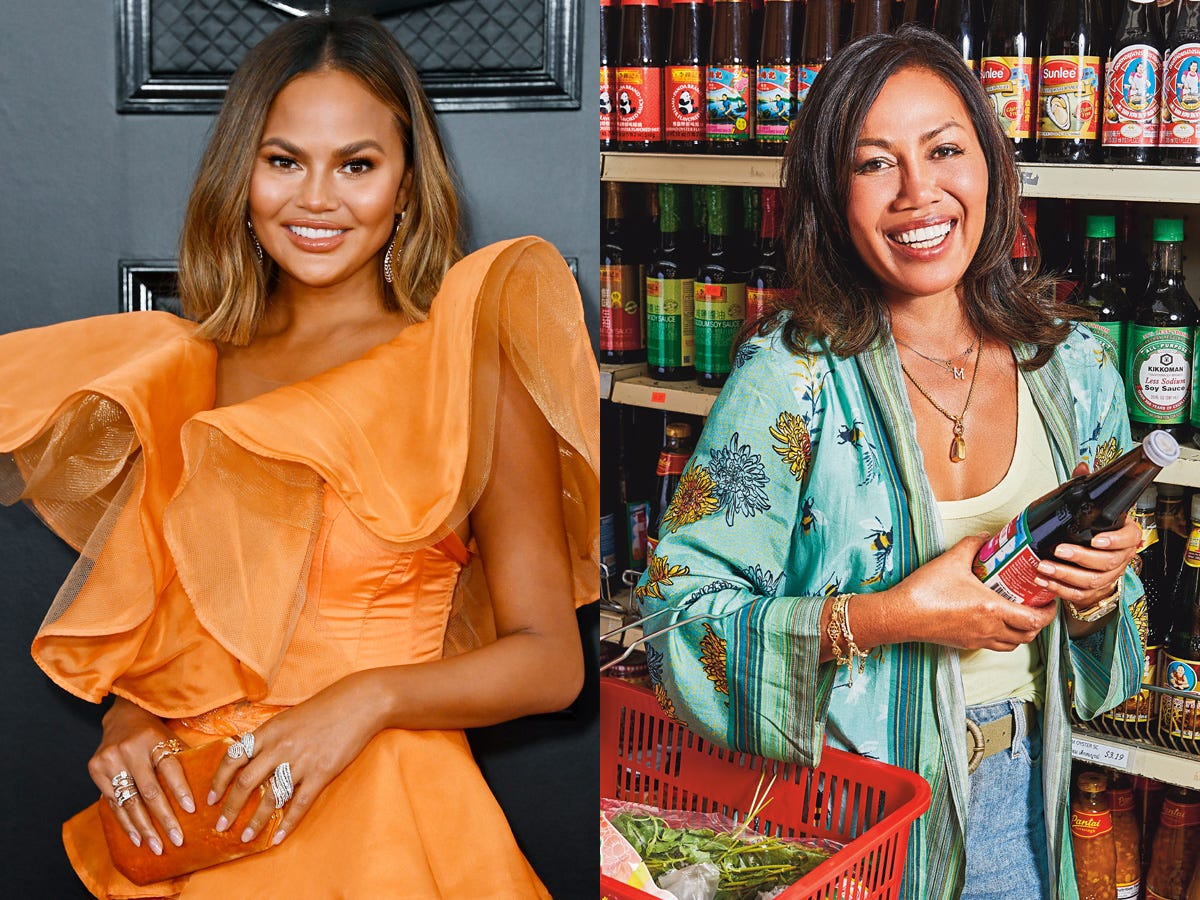 In the first episode of "Magnolia Table with Joanna Gaines" season two, she showed viewers how to make her favorite brunch spread. 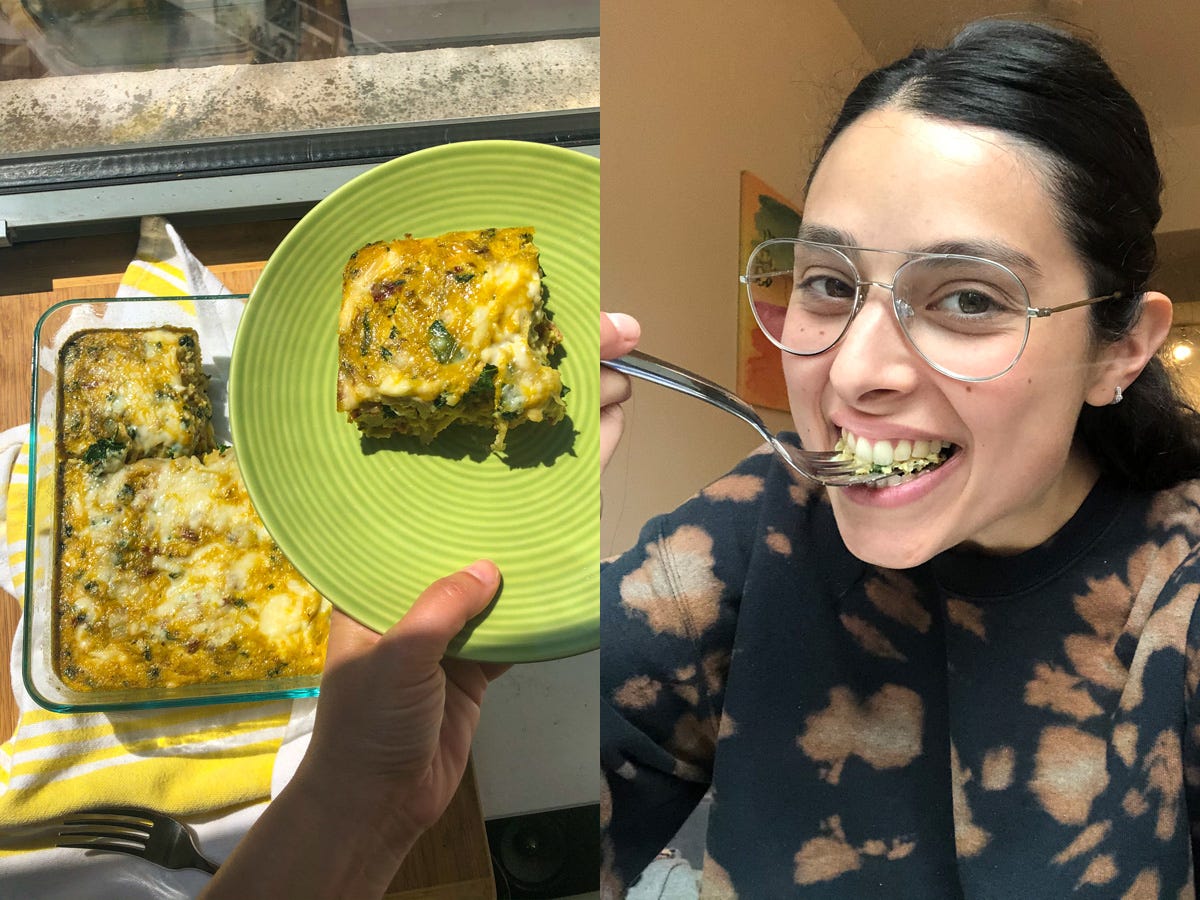 Gordon Ramsay’s daughter revealed how much she prefers her mom’s cooking, and we’re not surprised

Tilly Ramsay has once again roasted her dad's cooking on TikTok in favor of her mom's home cooking. But Gordon Ramsay fans shouldn't be too surprised. 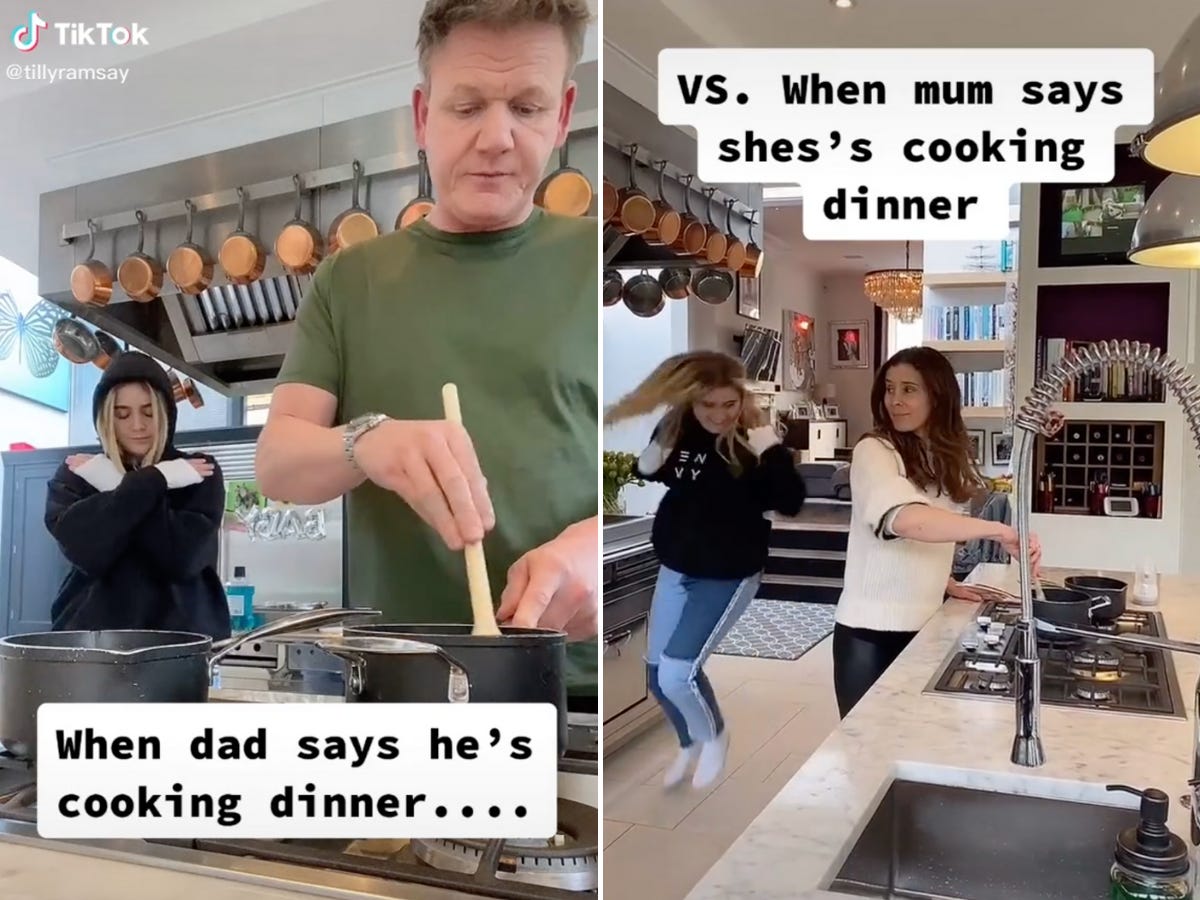 Insider's food reporter tried to make it in her own kitchen. It was mostly easy, but she had to abandon her slow cooker for a regular stovetop pot. 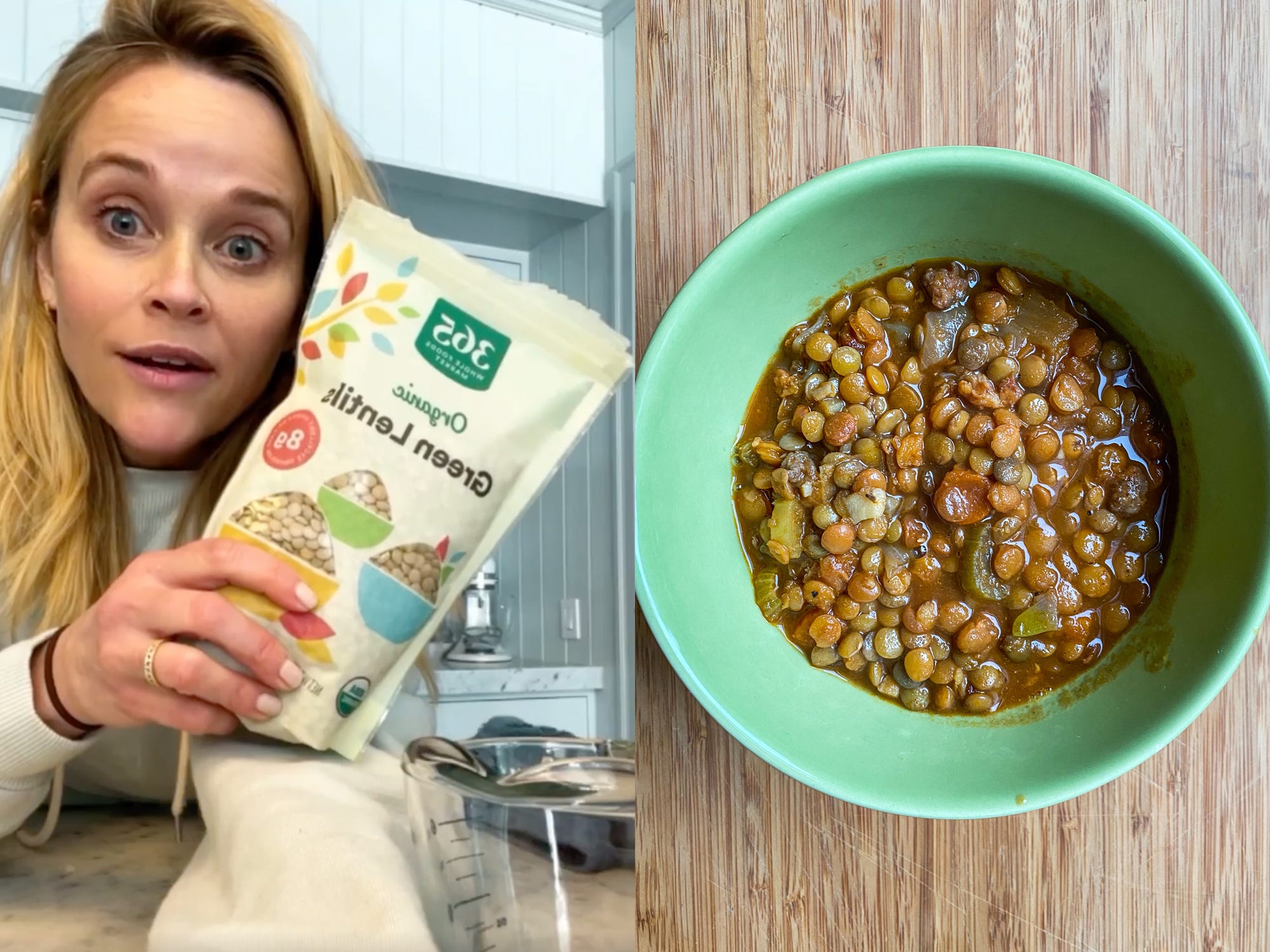 5 mistakes ruining your chocolate-chip cookies according to an expert

Insider's food reporter made more than 100 chocolate-chip cookies in one day and uncovered the biggest mistakes, like using too much flour or egg. 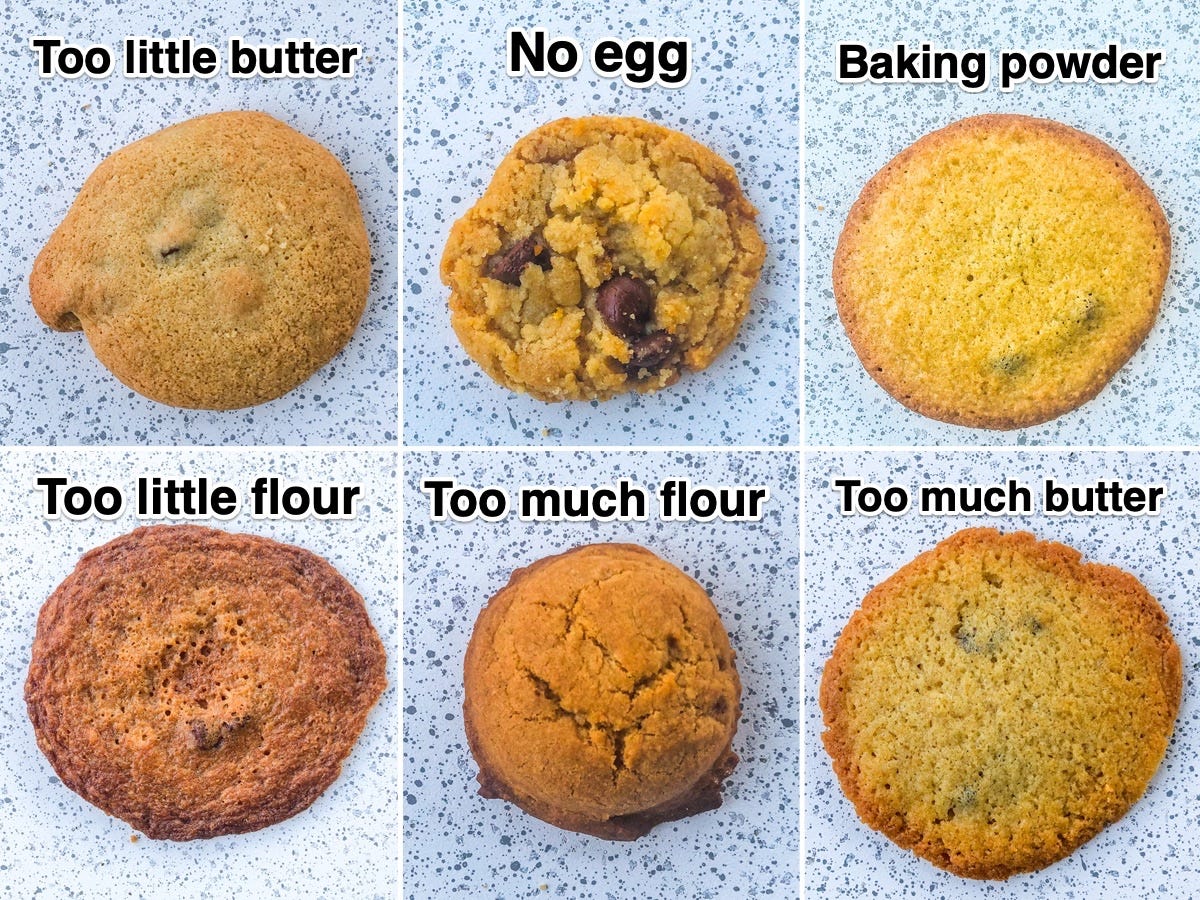 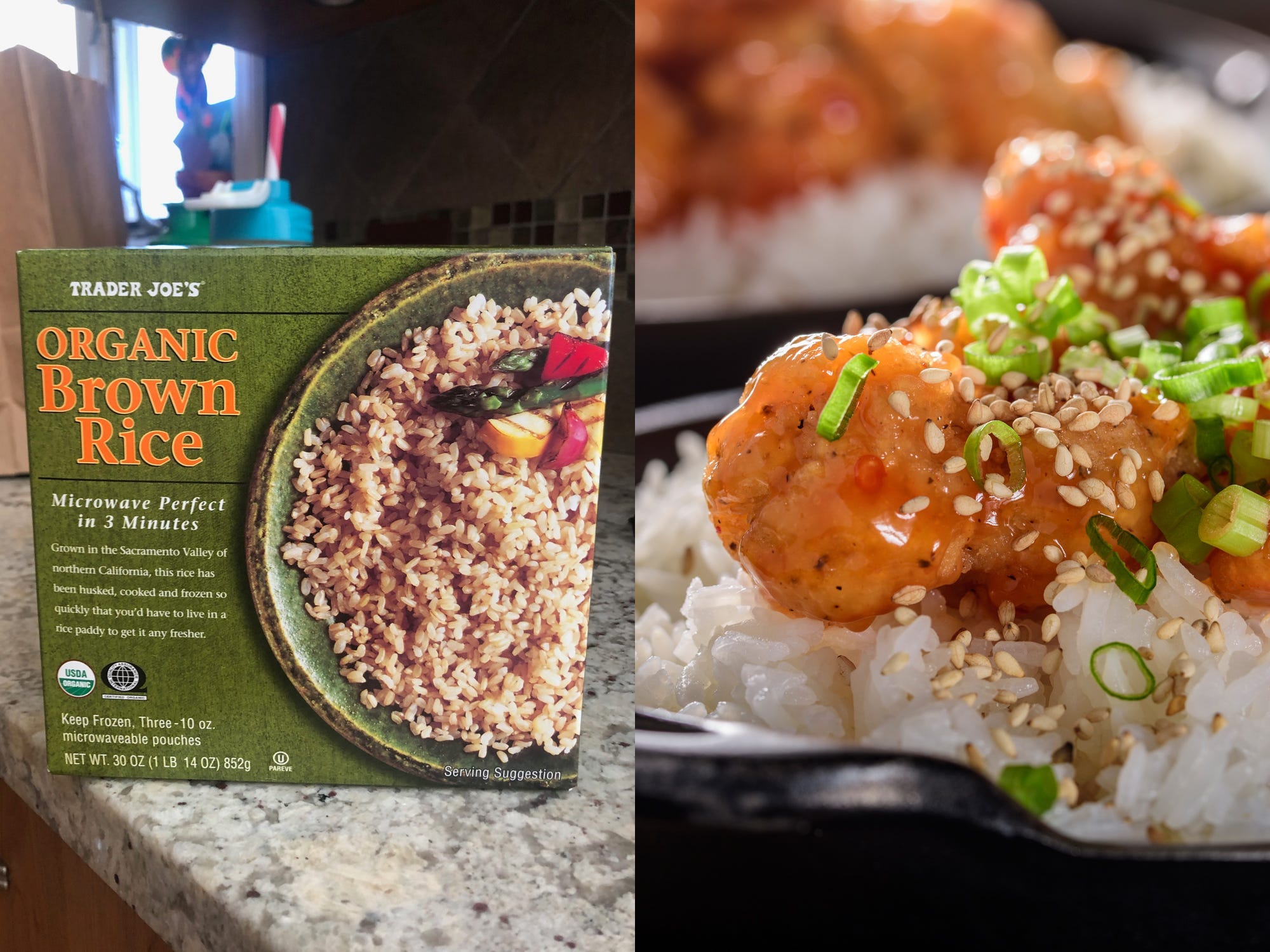 Comedian Jourdyn Parks shared her hack for getting flavorful mashed potatoes every time by boiling the potatoes in meat or chicken stock. 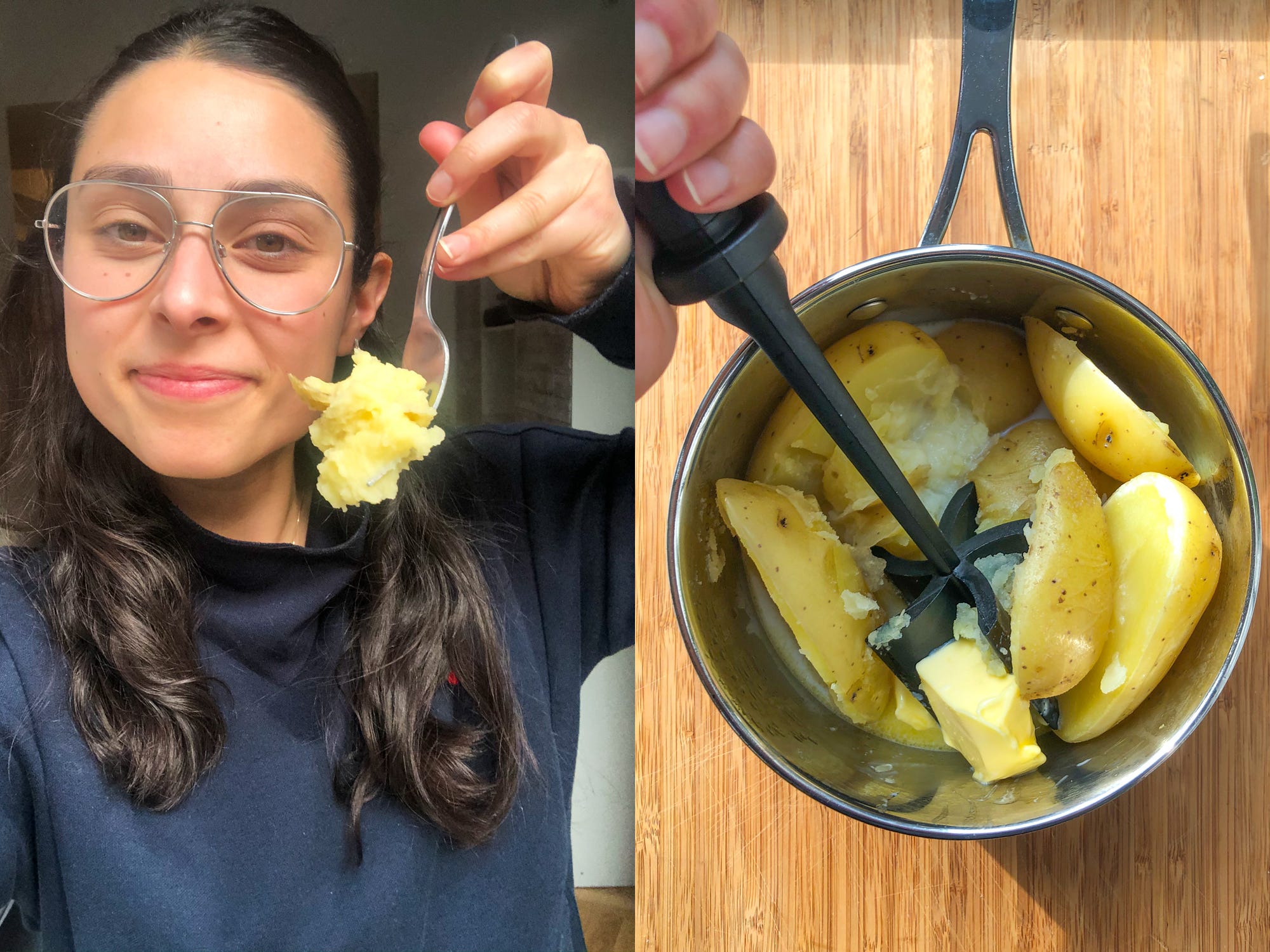 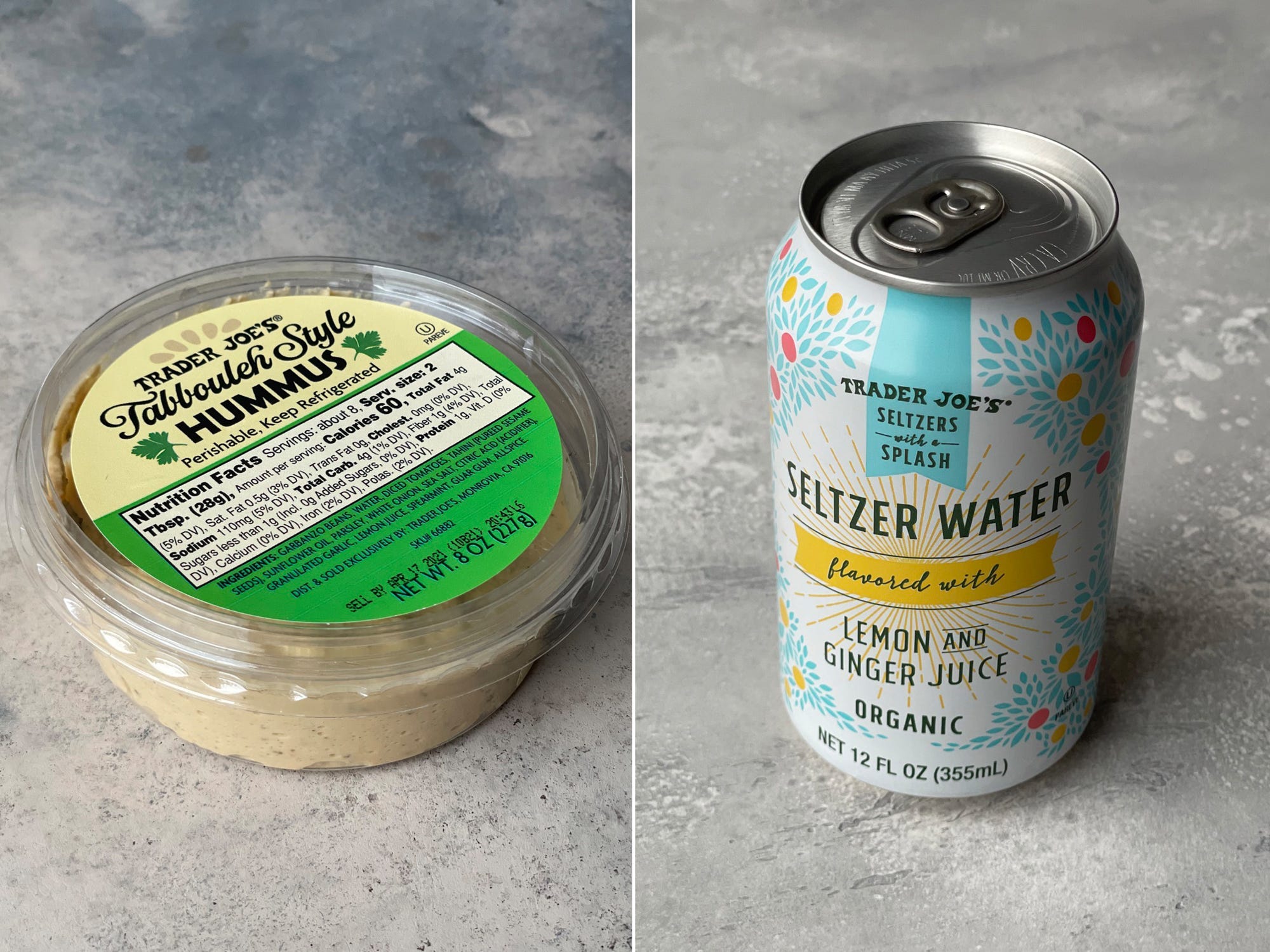